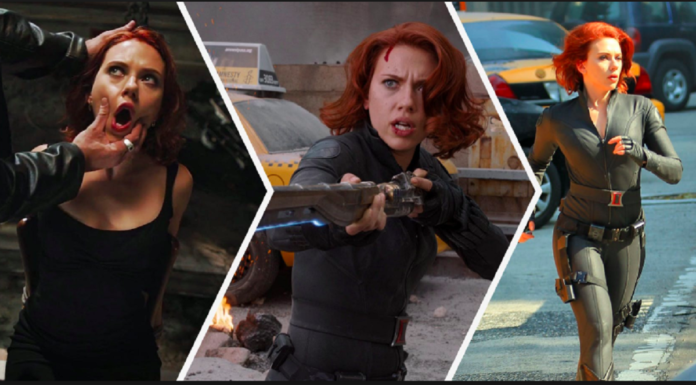 Back in January, we came to know about how the Marvel Studios had hired Jac Shaeffer (Blacklist) to write a Black Widow film based on the character played by Scarlett Johansson in the MCU. After many months of almost no further details, we have now come across new details about the likely story of the film, and also when will it be made.

As per Joseph Deckelmeir of That Hashtag Show, who quoted an unnamed source, the Black Widow movie “will find Natasha living in the United States 15 years after the fall of the Soviet Union.” This implies that the movie will have to be based around the mid-2000s before the events of Iron-Man (2008), and her official debut in Iron-Man 2 (2010). Deckelmeir further adds that “early discussions about the film involved Sebastian Stan’s Winter Soldier,” which substantiate the recent exuberance of Stan about the chance to once again play his character alongside Johansson. 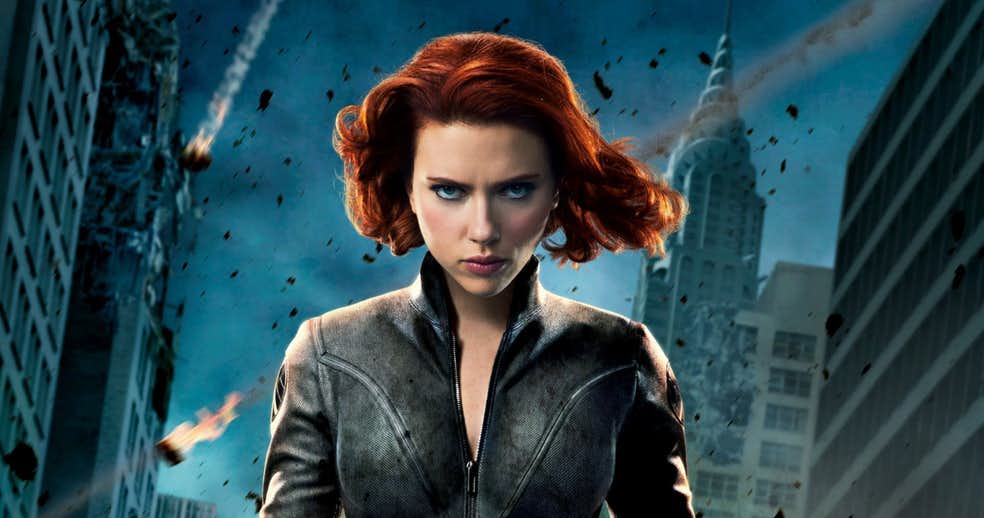 However, it is reported that Walt Disney Studios’ representative has denied this.

“They have a very nice history, in my opinion,” Stan had said earlier during a discussion about the chemistry between Black Widow and Winter Soldier. “It’s very intricate … The truth is, he actually taught her in the comic books. He was a teacher to her. It’s all set during a specific, interesting time. The Cold War. It’s all a very … spy, thriller-ish, noir-ish story. It would be very interesting to explore that on film. I would love if they do that. You know, I hope. Maybe they will.” 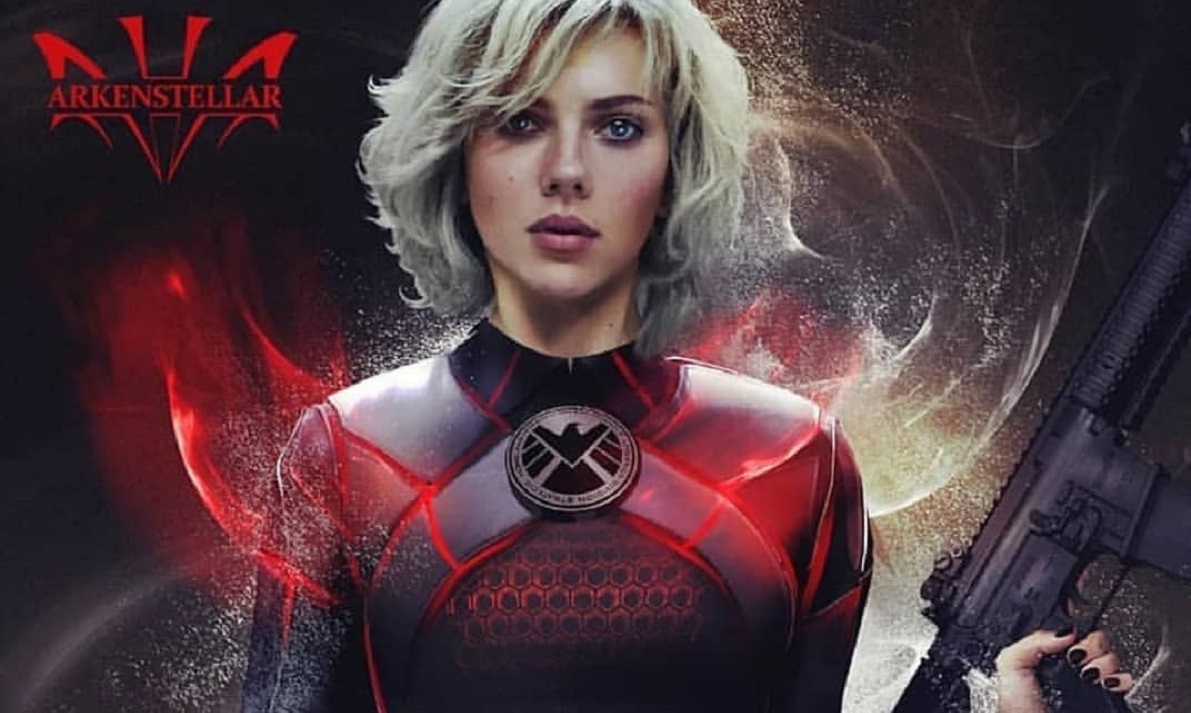 Apart from these possibilities, Deckelmeir has also reported that Brad Winderbaum was going to be the executive producer of the movie. Winderbaum had earlier worked in the same role in last year’s Thor: Ragnarok. However, if any of these reports are genuine, we should still not believe them completely as these are early days for the project and changes can be made to it.

Back in 2014, MCU’s leading actors like Robert Downey Jr and the Marvel Studios boss Kevin Feige has repeatedly talked about their wish to see the red-headed assassin played by Scarlett Johansson head a film. In fact, Black Widow has been the top choice of fans to get ‘solo’ film for many years. 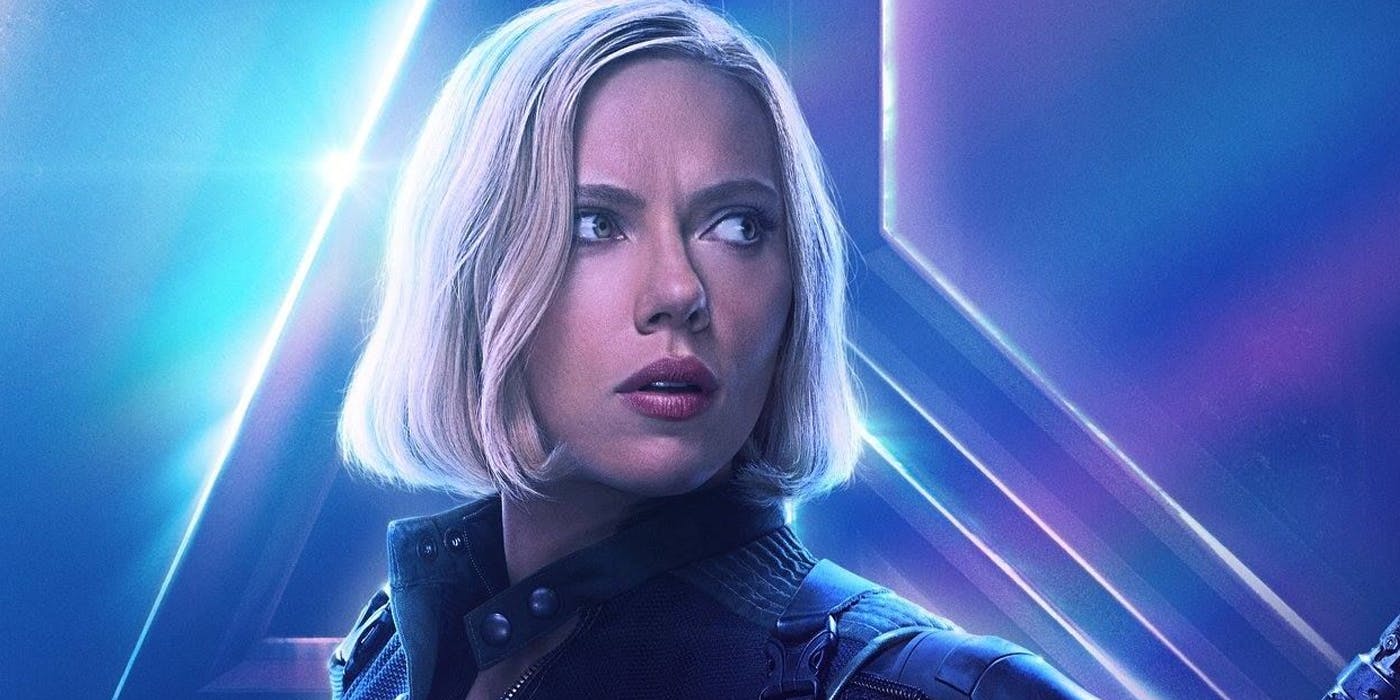 The Captain Marvel Trolls Missed Why It Had Been Pitted Against...