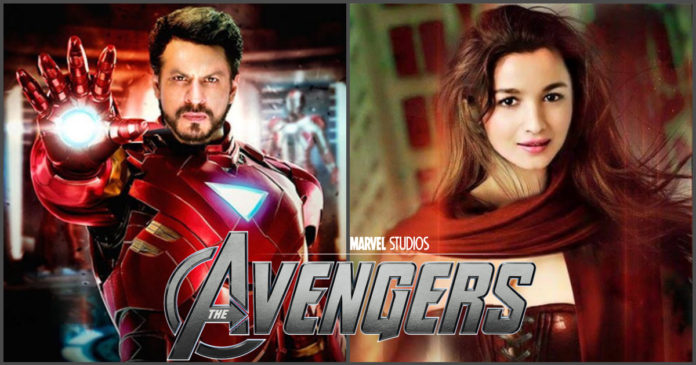 Well, most of us would be acquainted with the superhero team, The Avengers. The battle with the Chitauri was simply amazing and mind-blowing, and the sequels right until Infinity War have left us all at the edge of our seats. Well, what if these characters had been played by Bollywood actors?

When it comes to suave, smooth-talking, and being charismatic, it has to be Shahrukh Khan. 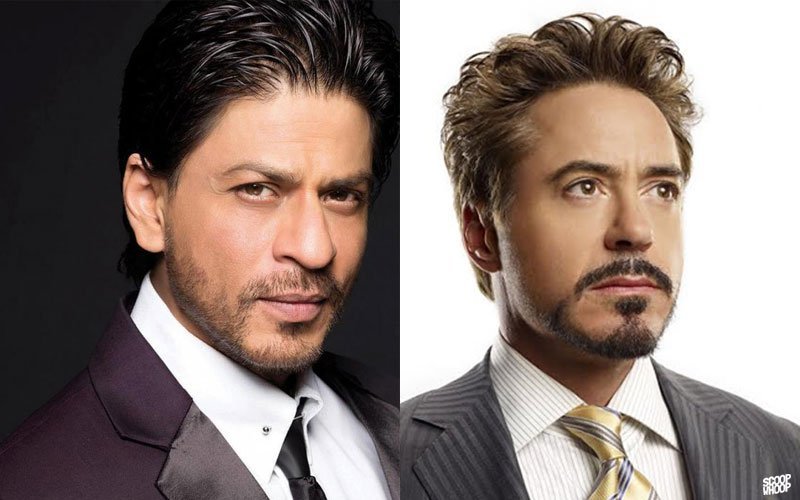 It is obvious that the fittest actor would play the role of Captain America and this actor will for the role and be the best Cap to fight to SRK’s Iron Man in the movie, Civil War. 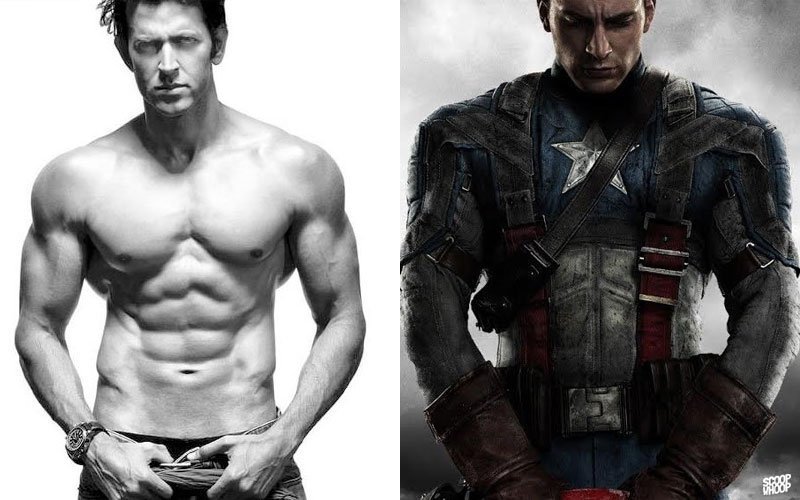 He does look like Howard Stark, but he is the best perfect for the genius and vulnerable, Bruce Banner. 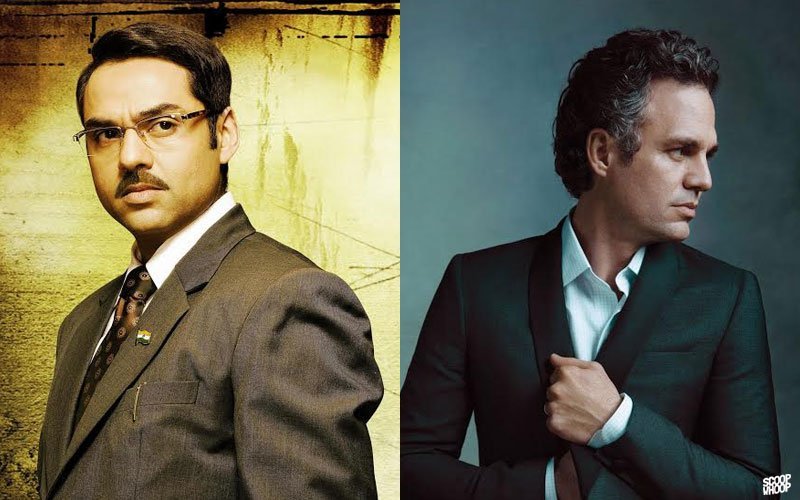 The God of Thunder is not a young and carefree warrior anymore. He is older and mature, and this calls for ArjunRampal. 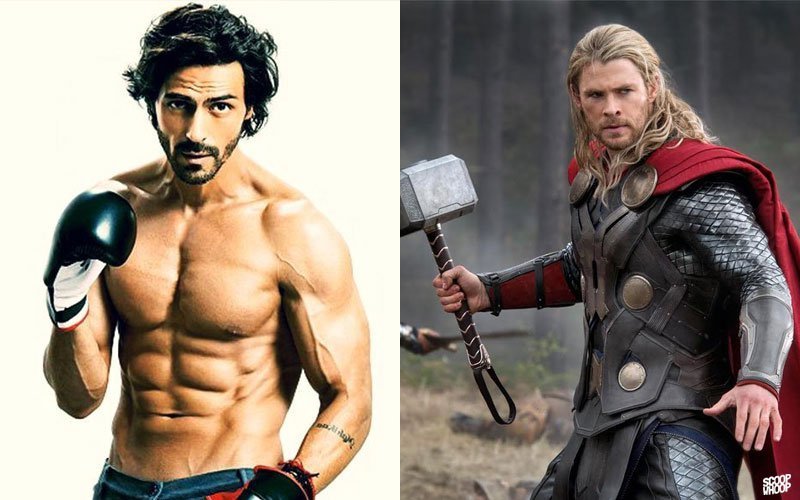 Hawkeye is a loner, and he likes to do his own thing, like Aamir Khan. 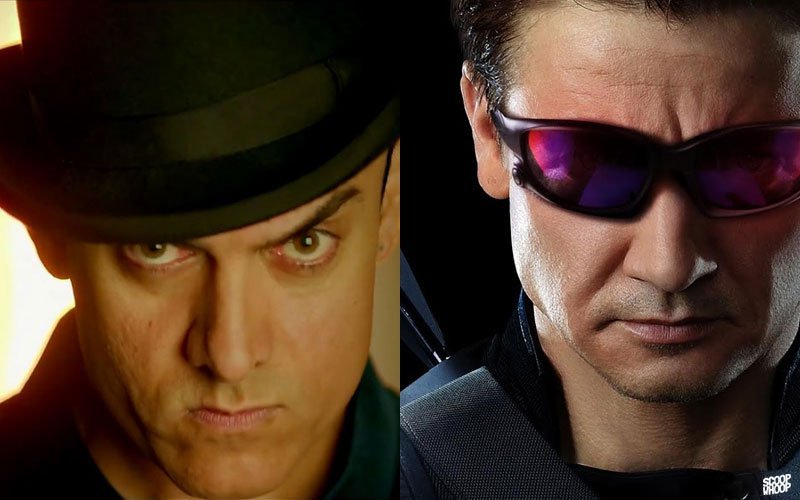 Like Agent Romanoff, you would not really suspect this actress to be a threat until she starts busting her skills. 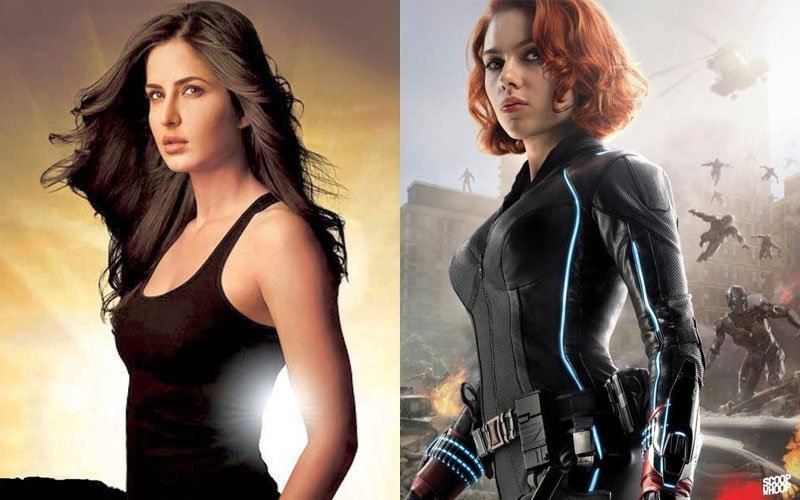 This man will be king, and the role of The God of Mischief will fit him. 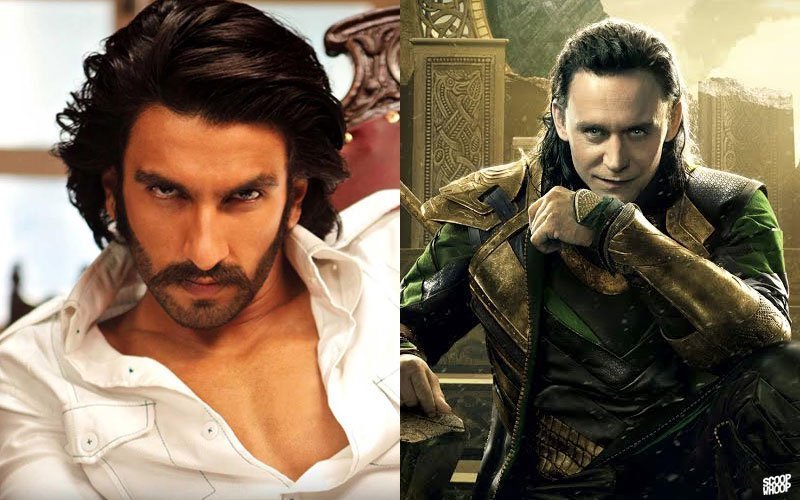 He is young and athletic and is also very charming. 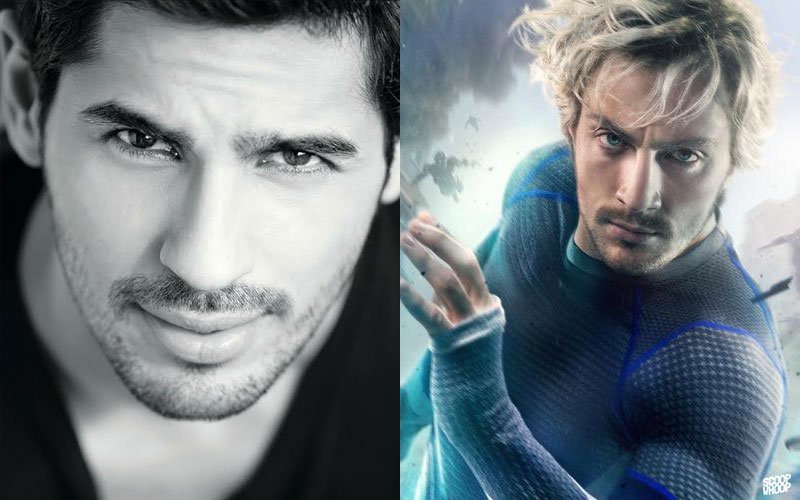 The promising young actresses in Bollywood will mail the role of the youngest member of the Avengers. 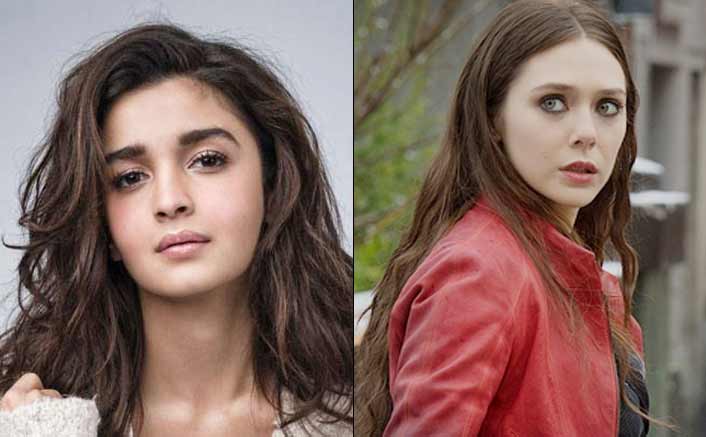 The actor, ShahidKapoor will surely nail the role of Falcon. 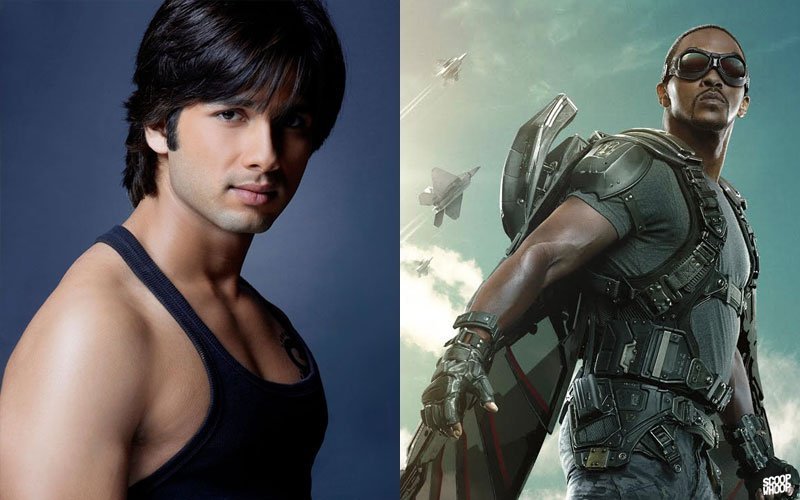 A man bound by duty and honour, the actor,  and honour, Akshay Kumar can easily tackle this role. 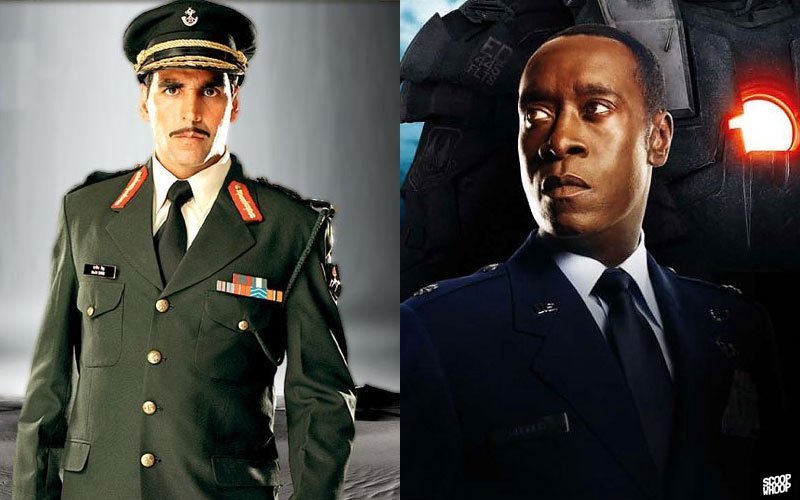 After having played the role of an ISI agent in Homeland, she can easily play Agent Maria Hill. 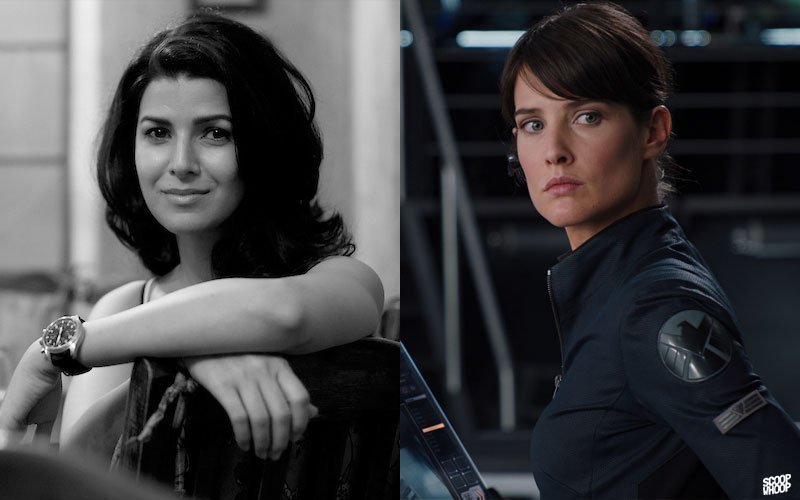 The brilliant scientist who flits the lines between insanity and genius is a role for AnupamKher. 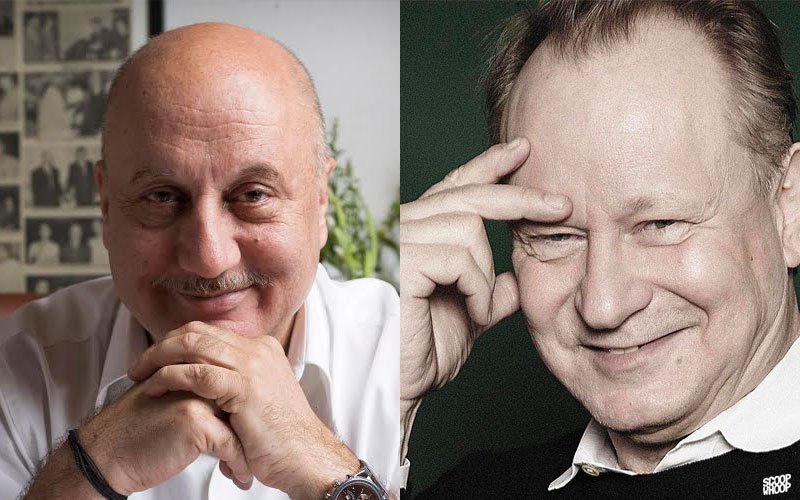 The all-seeing keeper of Bifrost will have to be played by Sanjay Dutt. 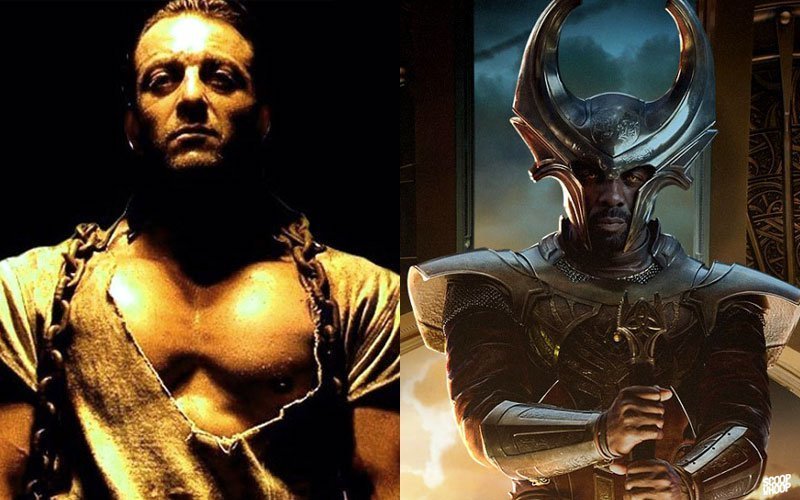 KK can easily pull off this role -an emotionless android that is conflicted about its own purpose. 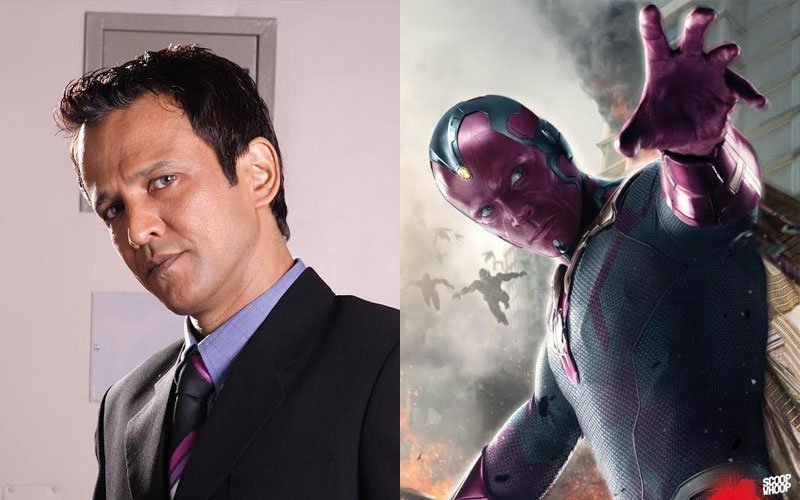 16. Amitabh Bachchan as the Voice of Ultron

His voice is proof that he is meant to play this character. 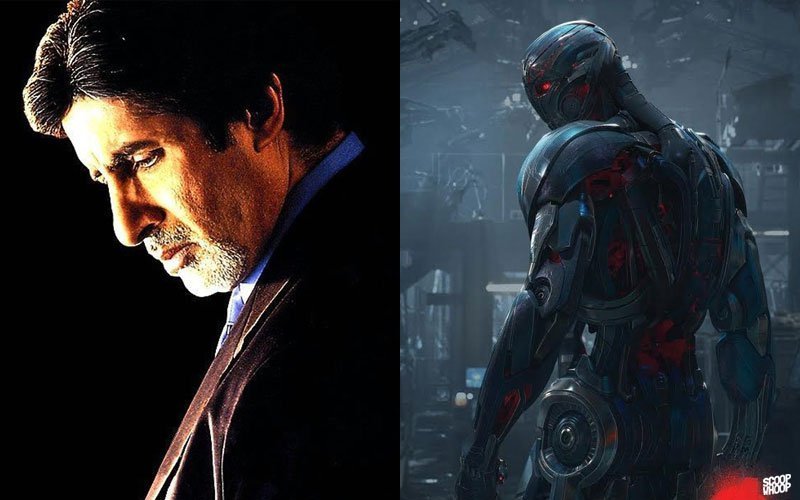 Here’s A Huge Plot Hole In Aquaman That Will Change The...