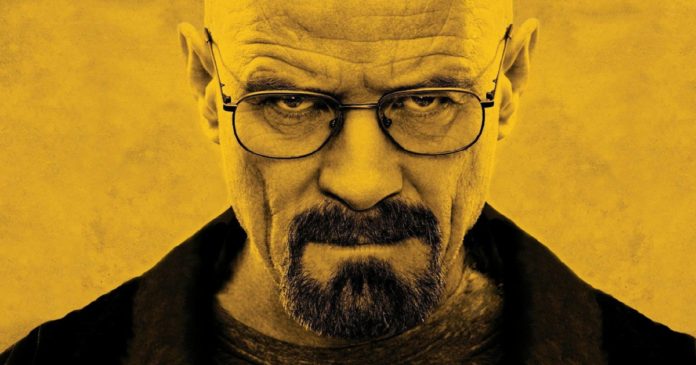 All the fans of the show, Breaking Bad had gone crazy after the announcement that this show series will get a film treatment, with the creator Vince Gilligan. But there are a few questions about this the Breaking Bad movie, like whether or not the actor, Bryan Cranston (Walter White) will be attached to it. Cranston had spoken about this on The Dan Patrick Show and had told the former sportscaster that he is not sure if he will be reprising the role:

“So there’s question of whether or not we will even see Walter White in this movie.” 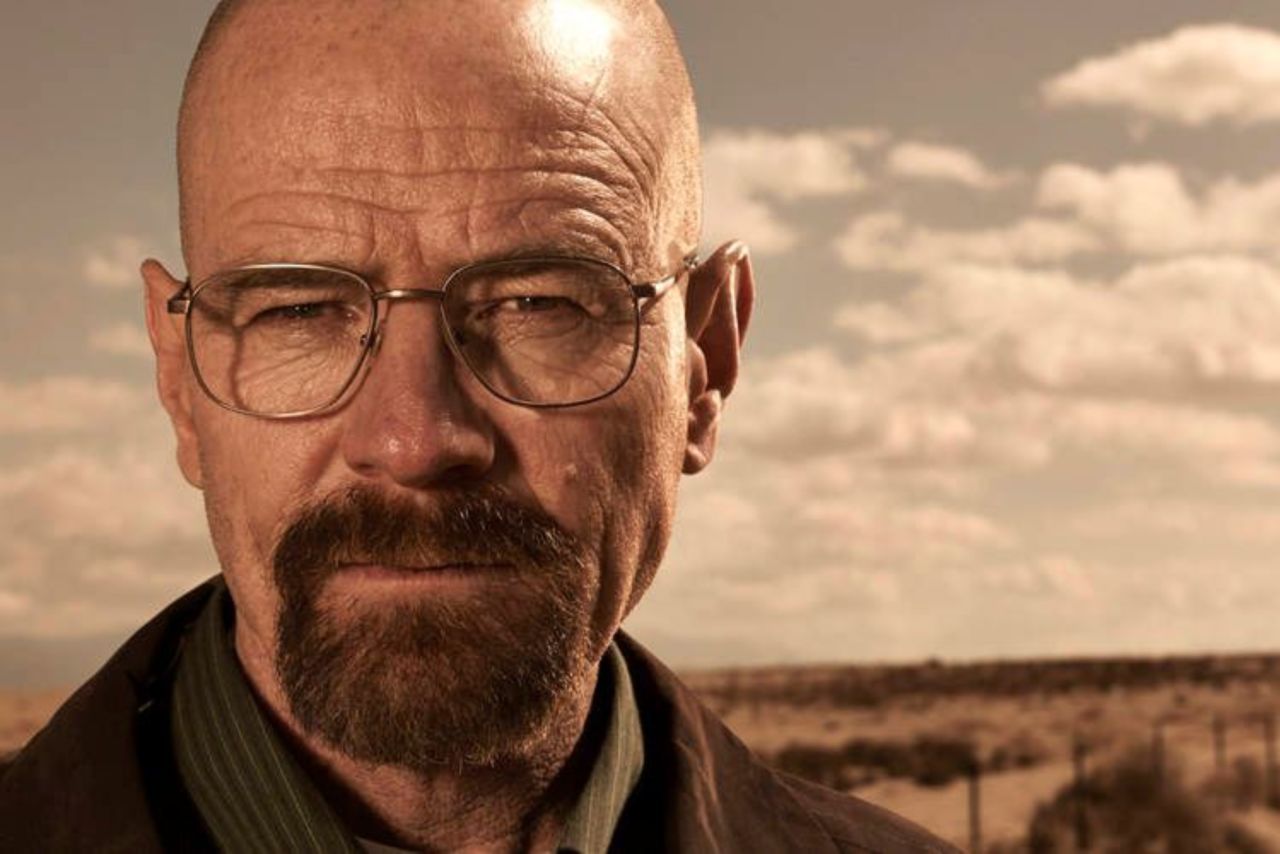 Patrick had then asked Cranston if he wants to appear in the movie:

“I would; I would. Absolutely. If Vince Gilligan asked me to do it, sure, absolutely,” Cranston had said.

“He’s a genius, and it’s a great story. And there’s a lot of people who felt that they wanted to see some kind of completion to some of these storylines that were left open. And this idea, from what I’m told, gets into those, at least, a couple of the characters who were not completed as far as their journey.” 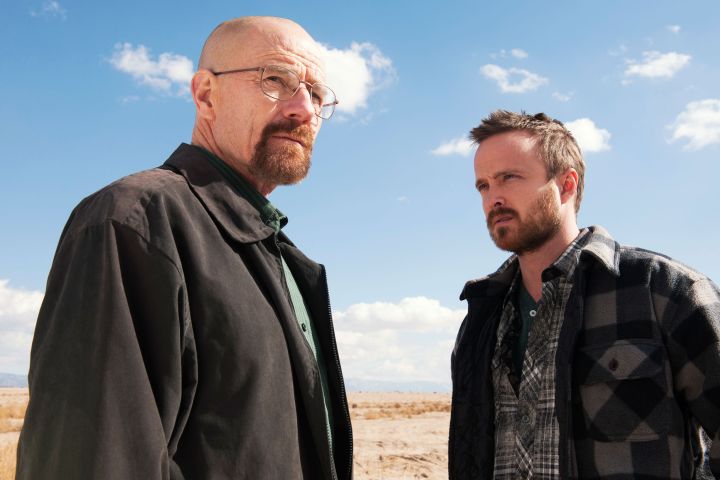 He had clarified that he did not have a script, and he was contacted by Gilligan. In spite of him not knowing if Walter White will make an appearance in this series, he is super excited to see the future of this franchise.

According to the outlet, the movie “will be a sequel set after the events of the series finale, following Jesse as he blazes a trail away from that horrifying finale.”

“We’re very proud of our show and Better Call Saul. In some ways, it’s best to leave it alone – that you want to think back on it favourably,” Cranston had said during the San Diego Comic-Con. 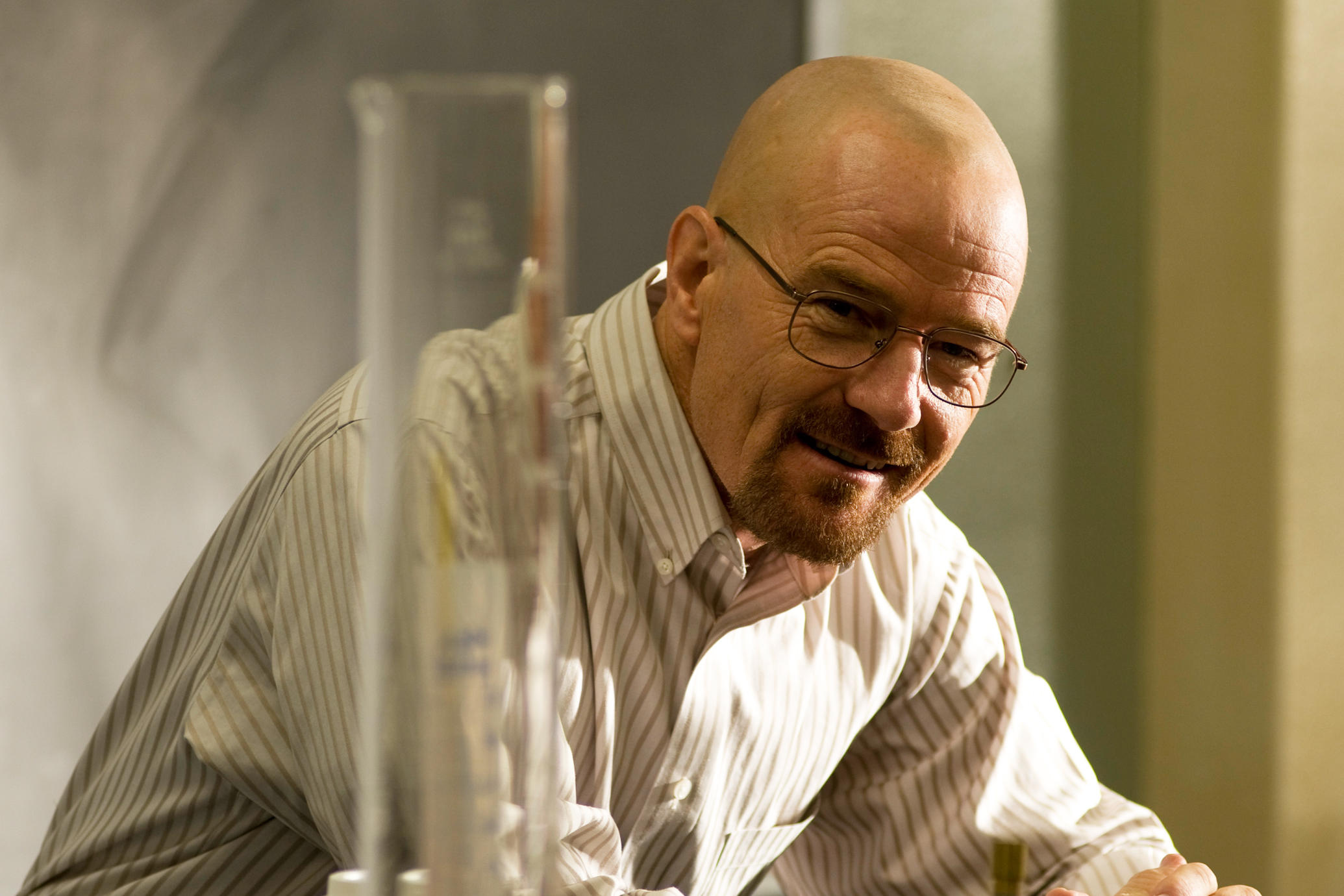 “I don’t want to mess with it. It was the perfect opportunity that changed all of our lives. It changed many lives on our show.”

The Breaking Bad has been rumoured to start filming by the end of 2018.

DC’s Jason Momoa May Actually Swim Into The ‘Fast & Furious’...