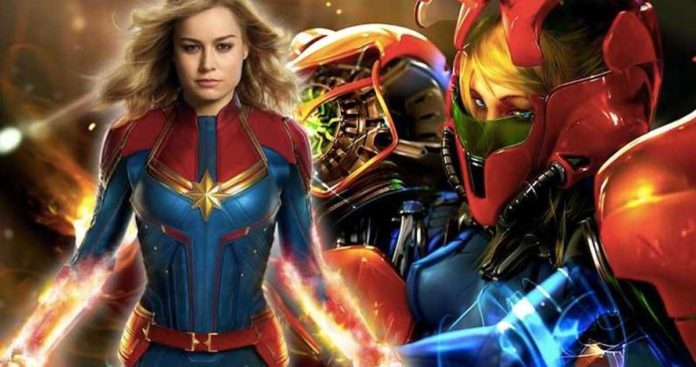 After the actress’ Halloween debut in the Samus Aran’s Zero suit, The MCU star, Brie Larson has tweeted that she wants to do a Metroid film that features the Nintendo character.

The fan support for the actress’ Halloween suit was now in full force.

As of now, Nintendo does not have any plans of producing a Metroid movie, but there is a very interesting link that Larson can make with this character and one former director. This year, John Vogt-Roberts, who had directed Larson in Kong: Skull Island had let his passion for this franchise be known to all. 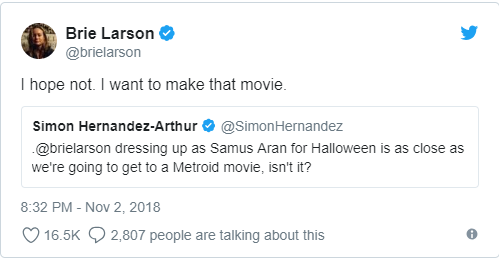 “I have a pitch for a Metroid movie. They’ll never let me. It’s too crazy. It legitimately would be her (Samus) alone. It would be a little bit of her talking to herself. As soon as they introduce other talking characters in those games, to me, it loses everything. You put her alone, and it’s almost got more to do with the silence of a movie like Drive. Like the quietness and having it be like a real, intense mood piece, but mixed with sci-fi,” he had explained.

Vogt-Roberts had then said that Super Metroid had a huge impact on him as a child, but Metroid is not the only video game film that he is now trying to make because he is also pitching around a few ideas for a Metal Gear Solid film. 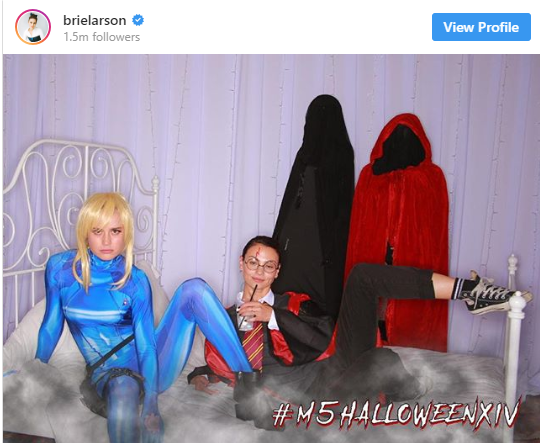 Samus is known as the lead hero of the video game called ‘Metroid’ franchise and Brie Larson’s take on this character’s Zero Suit has sparked a whole lot of speculations.

Considering the prominence that Samus has had in ‘Super Smash Bros. Ultimate’ trailer, mixed with Larson’s profile and Vogt-Robert’s deep passion, the Metroid film might actually be closer than we think. 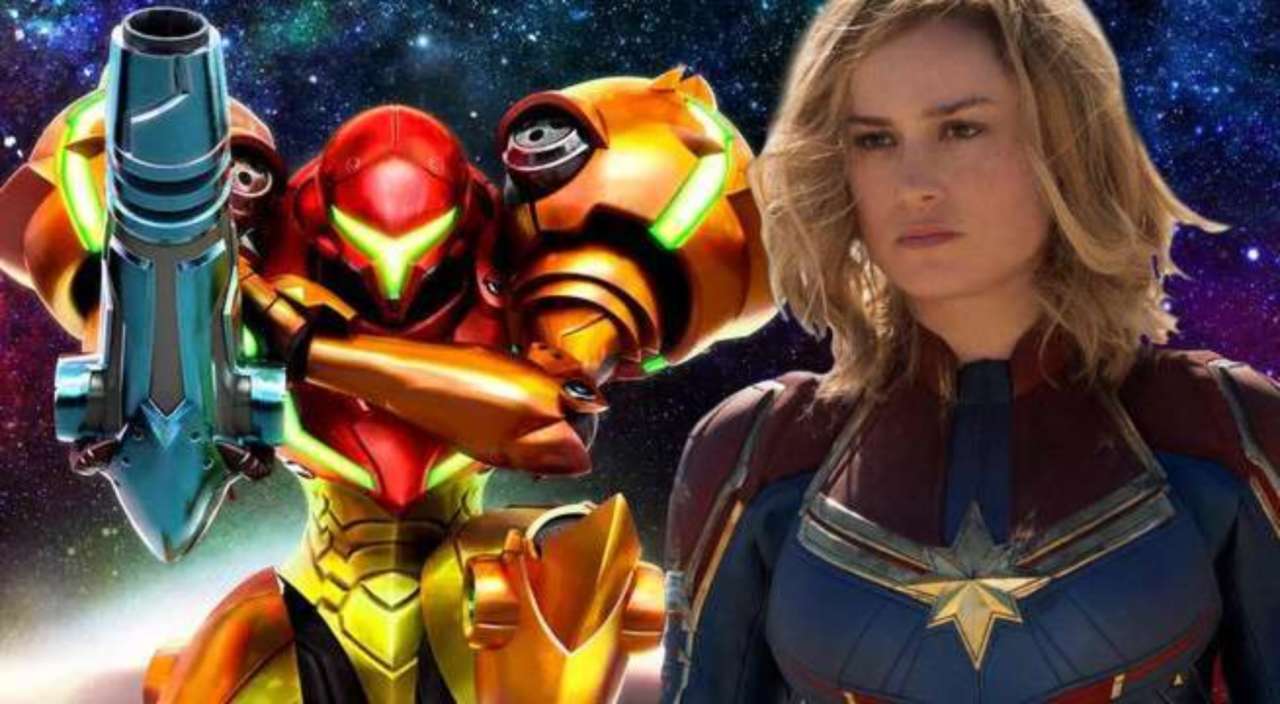 26 Epic Images Of Robert Downey Jr. With His Marvel Co-Stars