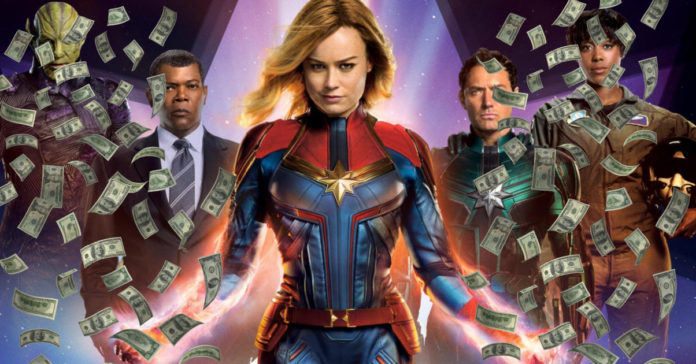 The MCU actress, Brie Larson is now all ready to earn $5 million for her role as the character, Carol Danvers in the movie, Captain Marvel. The MCU has now become the most bankable movie in Hollywood.

Marvel Studios has been pretty stingy about paying their actors up front for their very first outing, which is why the payday for this actress is so very impressive as compared to all the salaries of other, other actors with their debut films in the MCU. 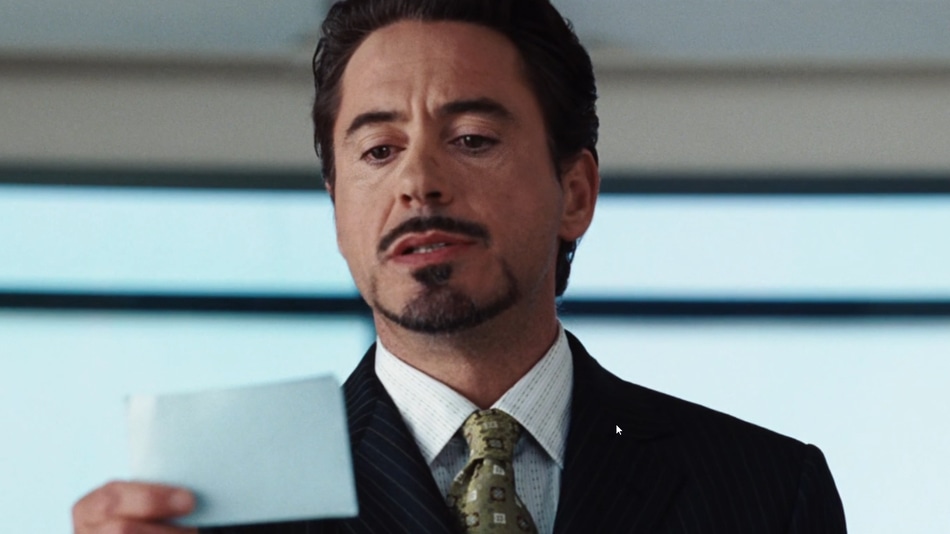 Going back to where it had all started, Robert Downey Jr. had been paid $500,000 for his role in the movie, Iron Man. He had been more or less washed up and had been really far from the global superstar that he is now. Nobody really knew if this whole MCU thing would even work out and most of the characters were not well known to those who were not comic book readers. 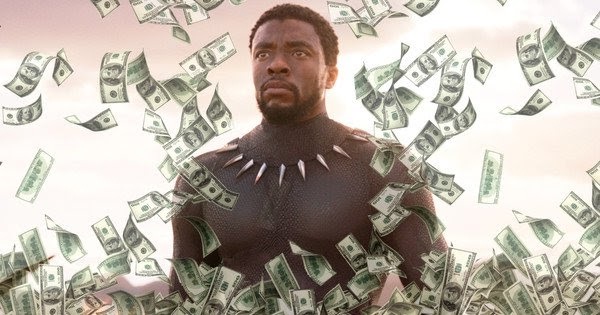 This makes Brie Larson’s $5 million really impressive. The Oscar winner has not made appearances in any other MCU films so far, and this is the first solo movie to be led by a female hero in the franchise.

“There’s this sense of setting this thing up. I know it’s exciting and fun to be like, ‘Will it sink or will it float?’ ‘What’s going to happen?’ ‘Can women exist in the world?’ ‘We’re not sure yet!’ But women have been opening movies since the silent era. We have been part of every major art movement. People just push us away once the movement gains momentum and act like we were never really there.” 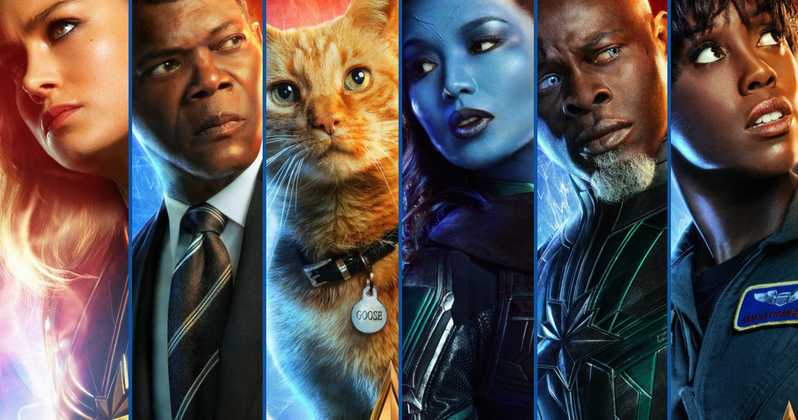 Wonder Woman had proven that female-fronted superhero films can perform just as well, and if not, better Marvel is now planning a Black Widow standalone film as well with Scarlett Johansson.