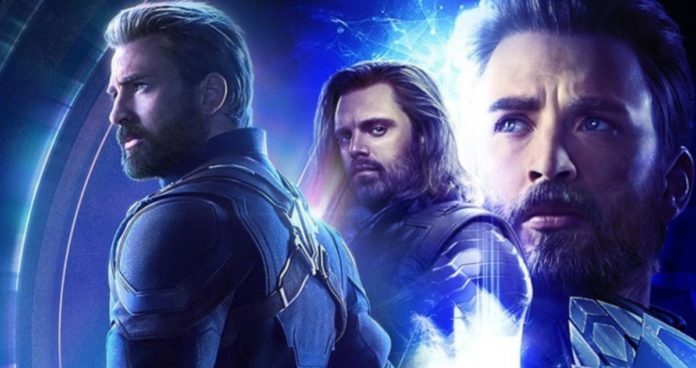 We can say that one of the best relationships in the MCU is that of Bucky Barnes/Winter Soldier and Steve Rogers/Captain America. This is a friendship that has even survived HYDRA, and death. Now, the MCU actor, Chris Evans is all set to bid farewell to this friendship.

Having made an appearance at the ACE Comic-Con, a fan had asked the actor what it felt like for Steve Rogers to watch his bestie die. While Chris Evans could not really reveal a lot of information, the actor had said that this friendship had gone way beyond a regular friendship:

“I think that’s one of the more precious relationships for Steve Rogers, you know,” Evans had said.

It is super interesting that Chris Evans would not say more about Steve’s feelings at watching Bucky die two times, given the fact that Chris Evans had wrapped up on Avengers 4. Chris Evans had recently taken to Twitter and he had noted that the actor ended all his work on this project and his message had indicated that his last day on this movie was “an emotional day to say the least.” 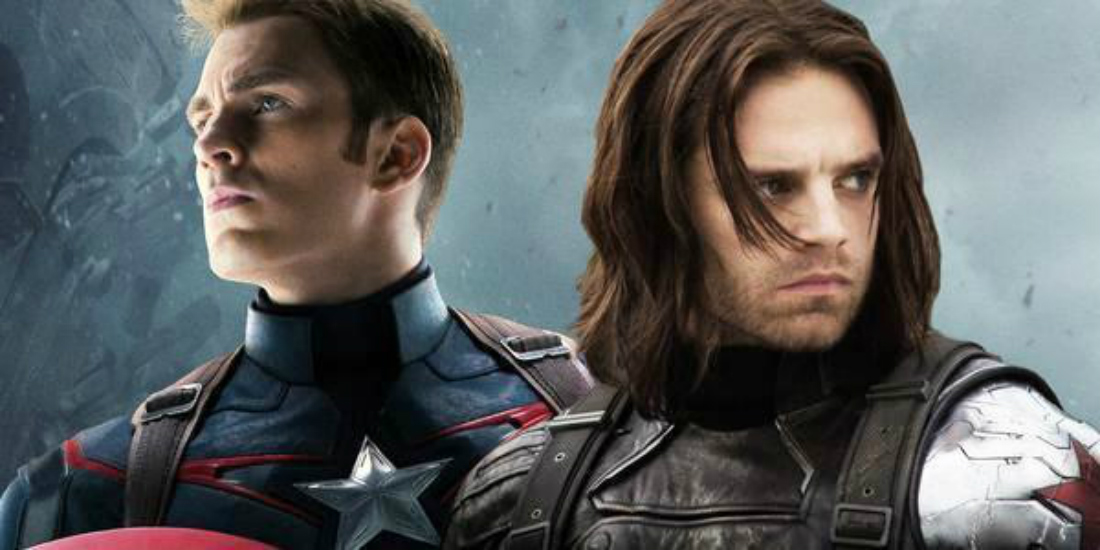 There are a lot of fan theories regarding the outcome of the movie, Avengers 4, but a very common one claims that Steve will sacrifice himself to bring back all those who lost their lives after Thanos had snapped his fingers. If this is true, then Bucky and Steve might be parting ways for good. It is also possible that Bucky may take up the Captain America mantle from his friend or maybe Steve may even pass it to Bucky.

Avengers: Infinity War is available on Blu-ray and DVD. Other upcoming MCU movies are Captain Marvel, Avengers 4 and Spider-Man: Far From Home. 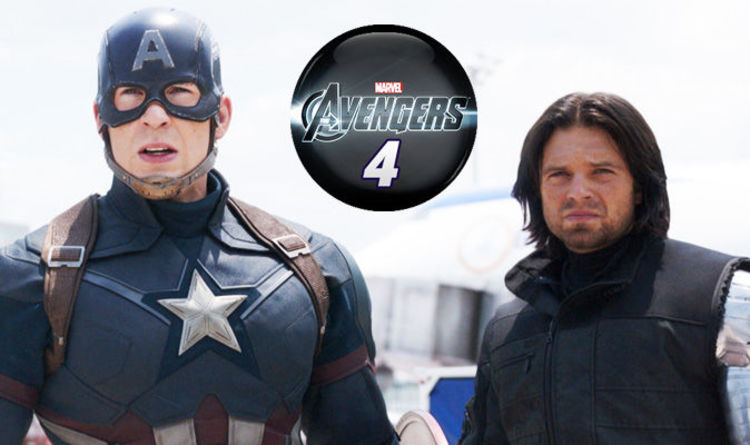 Fan Theory: Here’s Why Thanos Did Not Kill Captain America