Geeks on Coffee
More
Home GEEK AND NERDS Here Is Every Transformer That Is Confirmed To Feature In Bumblebee Movie...

Bumblebee has been a highly anticipated film, and its new trailer has revealed many more Transformers than fans had expected to see previously. The next Transformers film helmed by Travis Knight depicts the popular yellow Autobot in a 1987 California beach town, where he became friends with an 18-year-old girl called Charlie Watson (the Oscar-nominated actress Hailee Steinfeld). Bumblebee was created as a character-oriented movie that resolves the problems associated with the main Transformers franchise films directed by Michael Bay, and it was expected to involve very few Transformers. However, the fans are delighted to know that this is not how things really are.

It was speculated that Bumblebee might actually be a soft reboot of the whole Transformers franchise. Now the new trailer further strengthens those theories by featuring a large number of Transformers, depicted in apparent flashback sequences of their battles on Cybertron. Not only that, the Transformers featured belong to the popular first Generation designs, and that will appeal to fans who never really fell in love with the looks of the Bayformers. But, this also is dissimilar to the way the robots appeared in Michael Bay films during the various times we saw the Transformers throughout the years.

Barring the Cybertron scenes, most of the Bumblebee action sequences will be Earth-based, and Optimus Prime (via hologram) is going to entrust his faithful soldier with a mission to save the humans and their planet, under the disguise of a robot. The scenes on Cybertron and the vast robots cast living on the war-ravaged planet has excited the fans greatly. Let us take a look at all the Transformers that have been confirmed as a part of Bumblebee’s narrative until now. 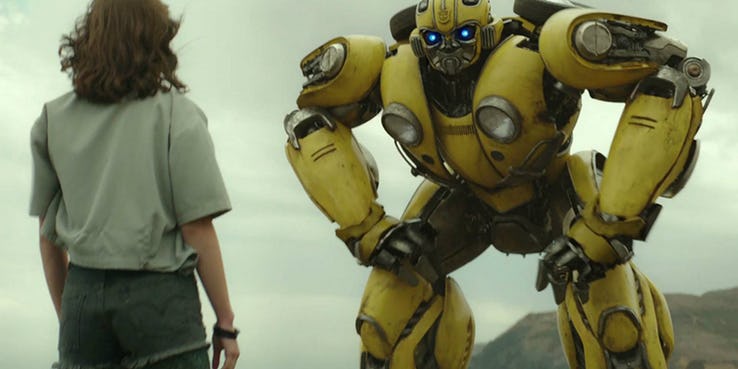 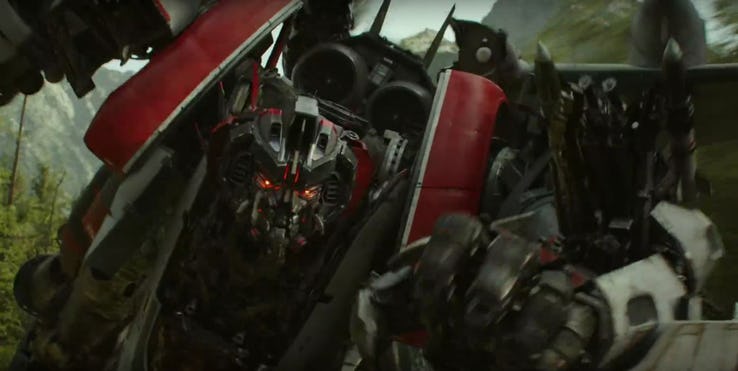 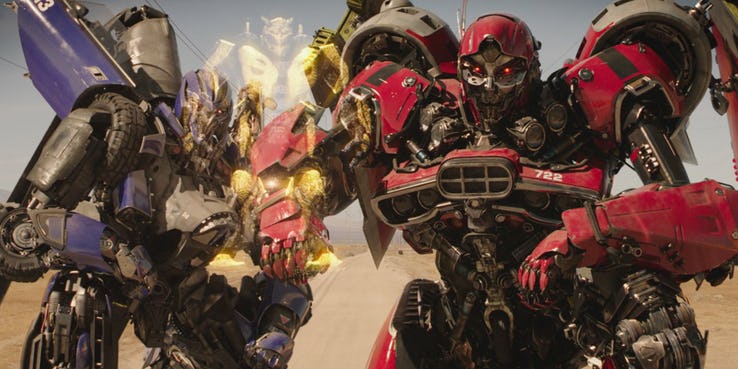 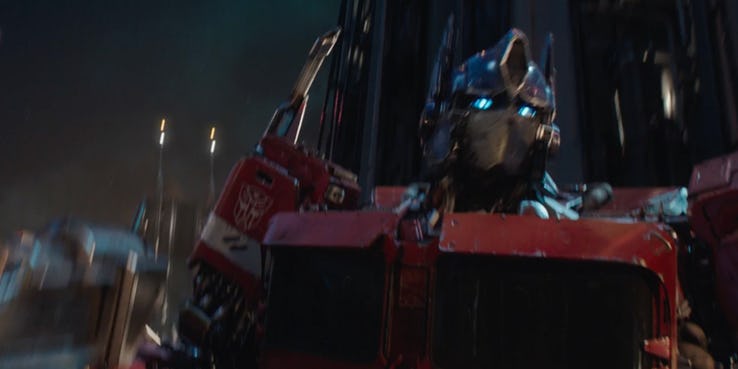 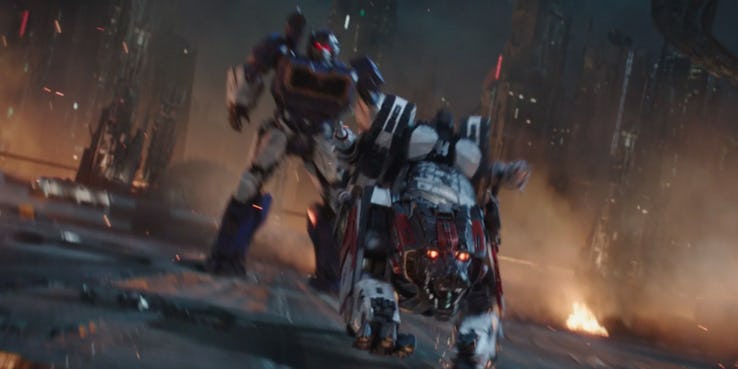 SHOCKWAVE AND THE DECEPTICON SEEKERS 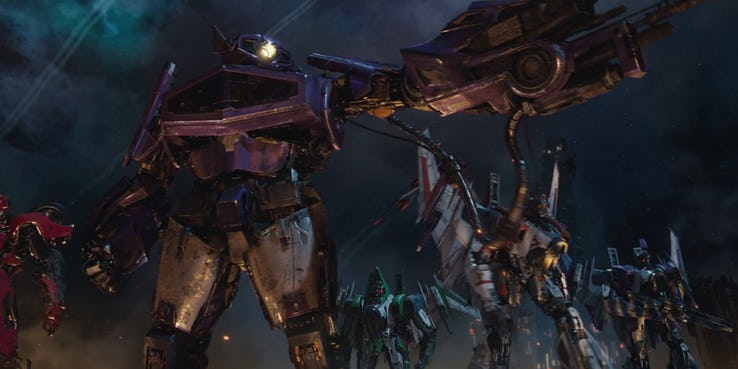 ‘IT: Chapter 2 – Here Is A Character Mashup Showcasing The...