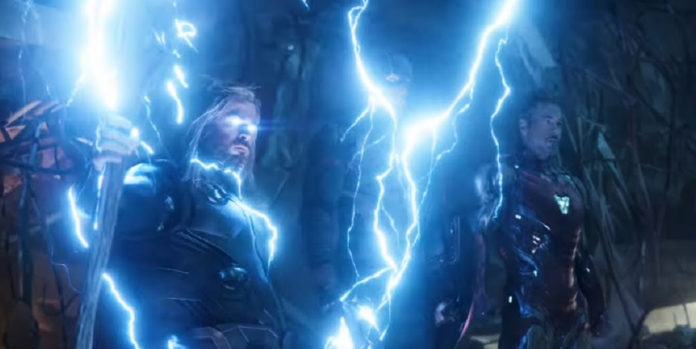 Marvel Studios had created a campaign urging all the fans not to spoil the movie, Avengers: Endgame, but it looks like one cable company has not get the point and they had also dished out some spoilers. Orient Cable and Telecommunications Inc. is now in the midst of a lawsuit. This has started the day after the premiere of the movie when Orient had aired the whole film. 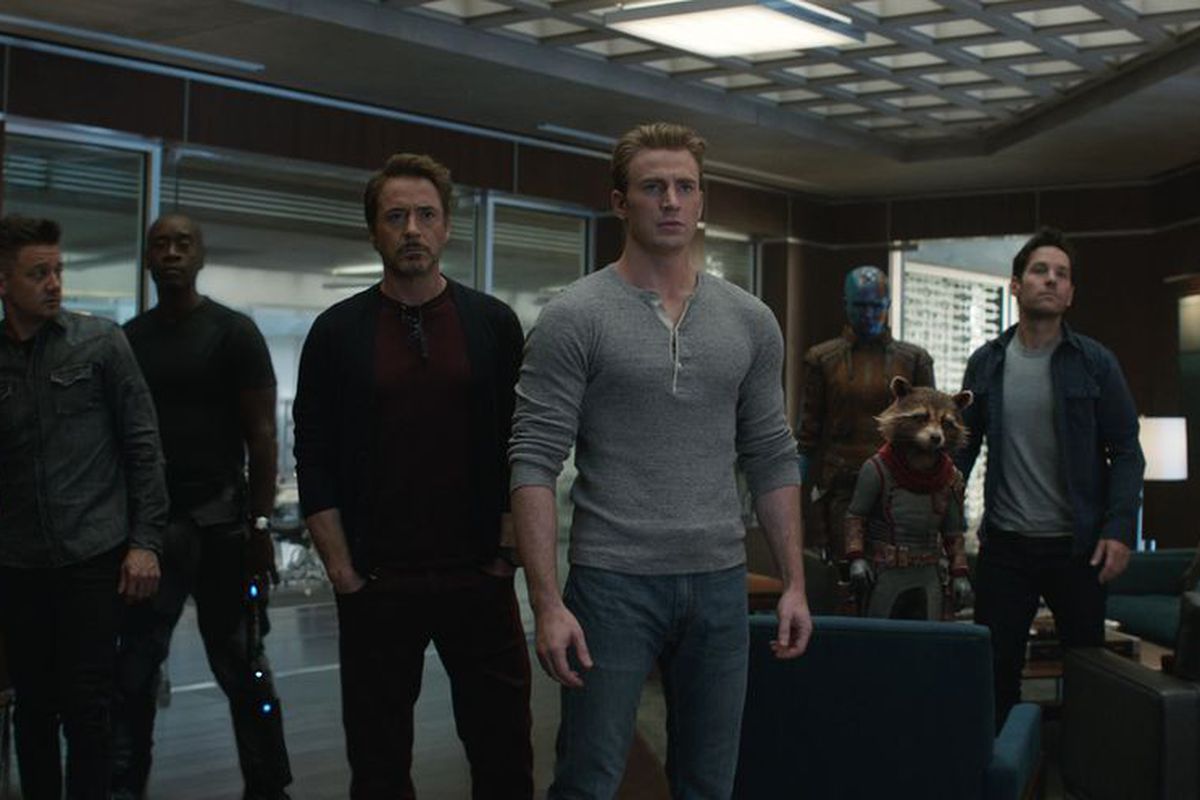 Endgame is now showing in theatres, so no version of this movie is available to stream, show, or even download outside the theatres. This company had gotten around that by airing the pirated version of this film, and it had led to Teatro de Dapitan filing a complaint.

Teatro de Dapitan had sent their lawyers to the police regarding the pirated film, which Orient Cable had responded to by removing the film and had replaced it with another pirated movie. While this movie was removed, a lawsuit is now being filed.

“We are filing a case against Orient Cable, definitely,” lawyer Chembeelyn Alpeche-Balucan had said. 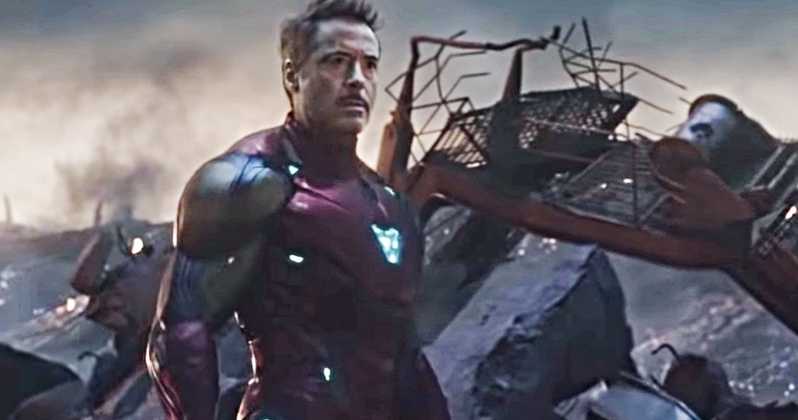 With the airing of a pirated version of the movie, Orient may have broken a lot of the laws. It had been noted that Orient had violated the Republic Act 8293 (RA) or the Intellectual Property Code of the Philippines, RA 10175 or the Cybercrime Prevention Act of 2012 or RA 10088 or the Anti-Camcording Act of 2010.

“Orient Cable, hunnie, you are part of the TV and Film industry. Clearly, you know how that business works. This stunt you’re pulling off supports piracy. Do you need an education about that? If you’re earning from your watch time, you’re stealing other people’s years of work and selling it for clout in such a bad light,” one student had written. 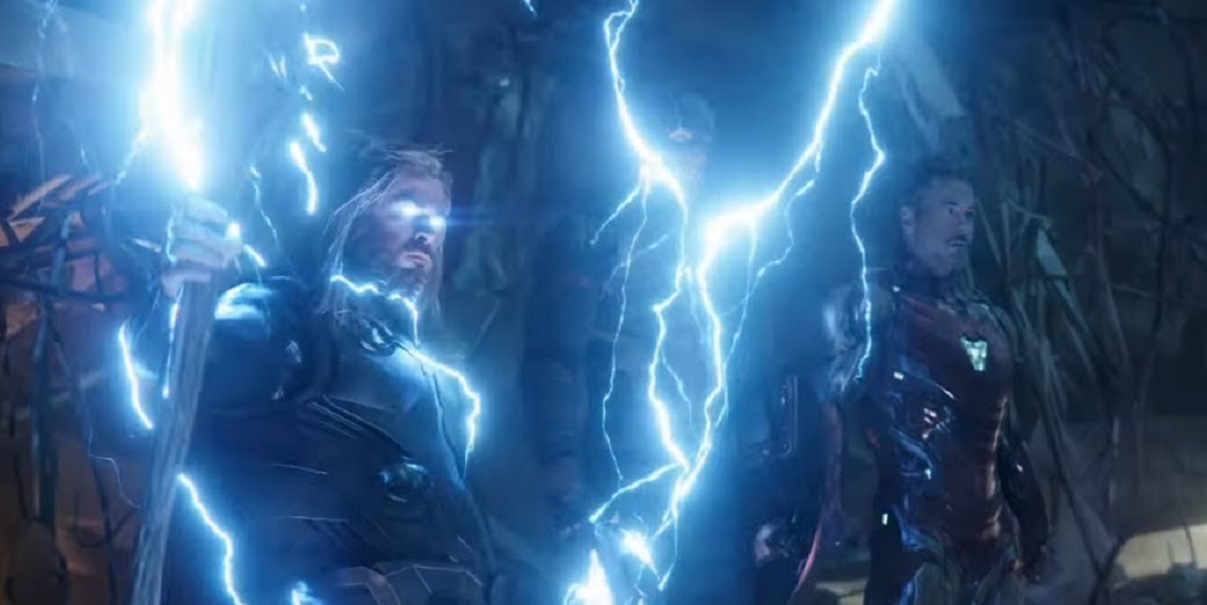 Does The Rock’s Meeting With Kevin Feige Hint At The Future...