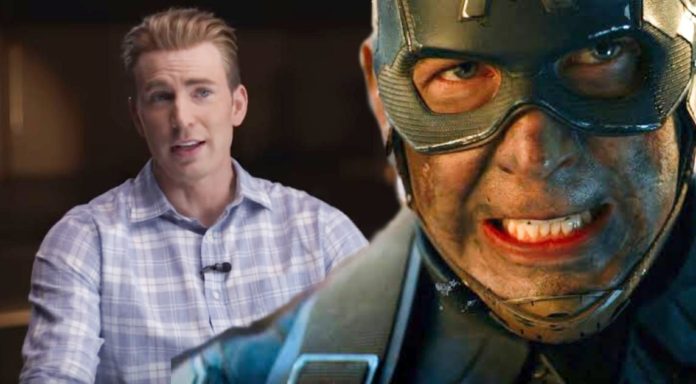 Captain America actor, Chris Evans had recently described the movie, Avengers: Endgame as a ‘losing battle’ in the all-new “We Lost” featurette. This teaser shows us the cast that includes Scarlett Johansson, Robert Downey Jr, and Chris Evans reflecting on the events of the movie, Infinity War and also teasing what was to come once the movie releases.

“Imagine if, for the first time, our heroes are lost,” RDJ had said.

“Thanos had his way, and half of the population of the universe is gone,” he had said.

“Everyone’s doing their best to keep their head above water but it’s kind of a losing battle, we lost. And we’re not used to losing,” Chris Evans added.

“Natasha is a little bit hardened from what she’s had to go through,” Scarlett had teased.

“They’ve truly levelled us, not just literally, but morally and emotionally,” Evans had added.

“It’s always easier to build people back up when they’ve been broken down.”

Chris Evans might have also pointed towards a pretty happy ending as well when he referred to a ‘shred of hope’ in the last movie.

Captain America seems to speak the truth, as this shows our superheroes being ‘broken down’, with a lot of them being turned into dust and others mourning the heroes ‘we lost’ before they get back into fight mode.

The all-new featurette seems to have made all the Marvel fans less emotionally stable, although a few have pointed out that the teasers do not refer to the superheroes as ‘dead’, and only ‘lost’ or ‘turned to dust’.

Avengers: Endgame will release on 25 April.