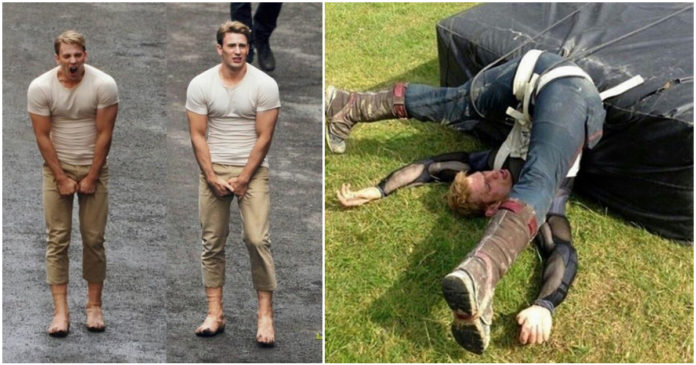 Who doesn’t know Captain America? He had made his debut in the MCU in 2011 with his solo movie, Captain America: The First Avenger. Cap has since been one of the cornerstones of the MCU. Steve Rogers, aka Captain America, is the titular hero of all the Captain America films, and this character has appeared in The Avengers films as well. We had last seen Cap in Infinity War, sporting his beard and new appearance. By the end of the movie, we saw him mourning the loss of all the dusted superheroes. The trailer for Avengers: Endgame had also featured Cap, but this time without his beard. We saw him shedding a tear or two, and he seemed almost hopeless.

This character was created by the brilliant minds of Jack Kirby and Joe Simon. The character’s reflexes are on a superhuman level, and Cap’s reaction speed is 20 km/h. This makes it possible for Steve Rogers to dodge gunfire in point blank range.

These Captain America on-set hilarious moments will make you laugh like crazy. You see, Infinity War and Endgame are both very serious and emotional movies, and this requires the actor, Chris Evans to embrace the loss of his character and the hopelessness in a world after Thanos’ snap.

Although his character is a pretty strict and serious man, on set, Chris Evans is a fun loving person who grabs every opportunity to laugh his heart out. These epic Captain America on-set hilarious moments will make your day, no matter how bad it’s been. If you are an Avengers fan, you will simply love these images. 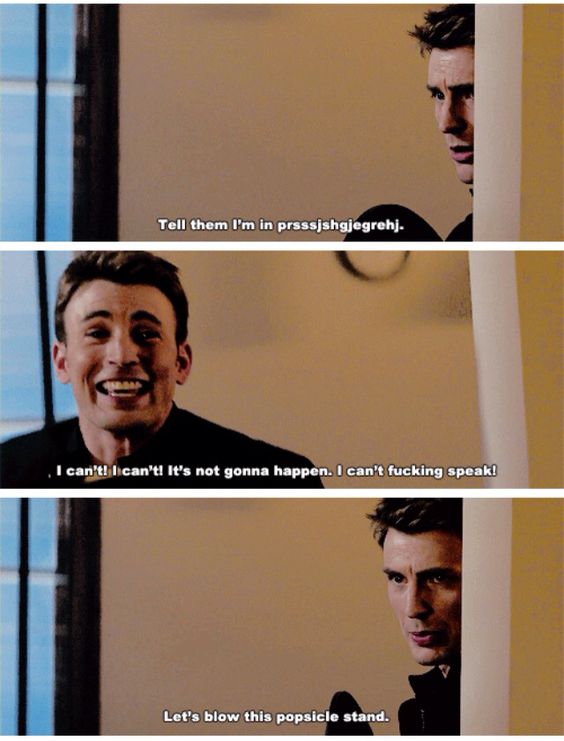 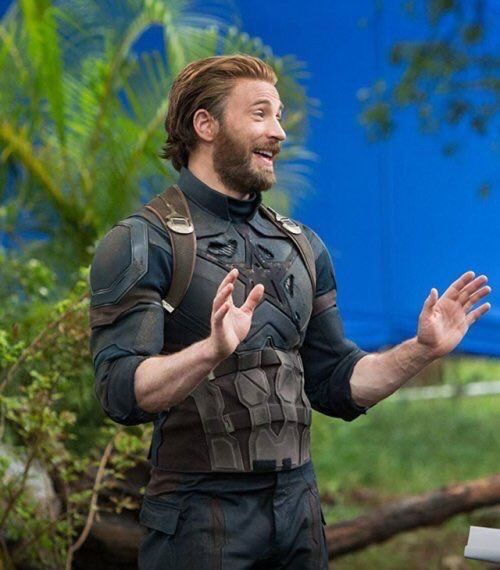 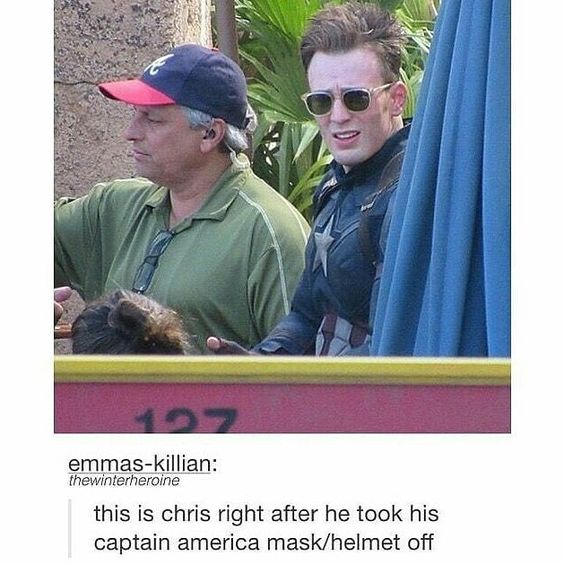 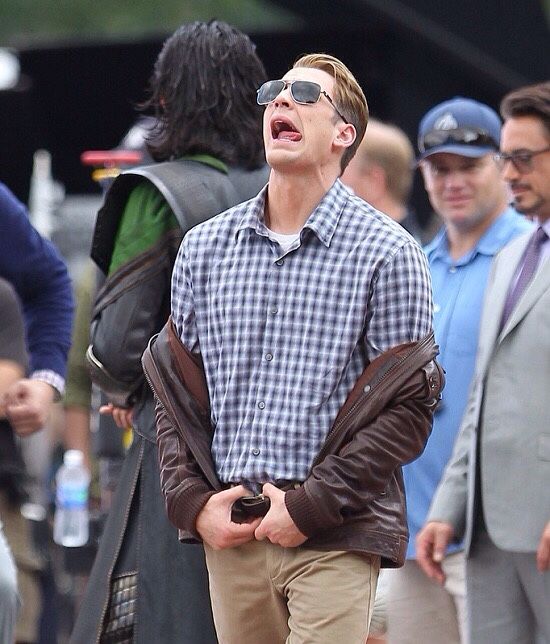 6. Such An Awesome Person In Real Life! 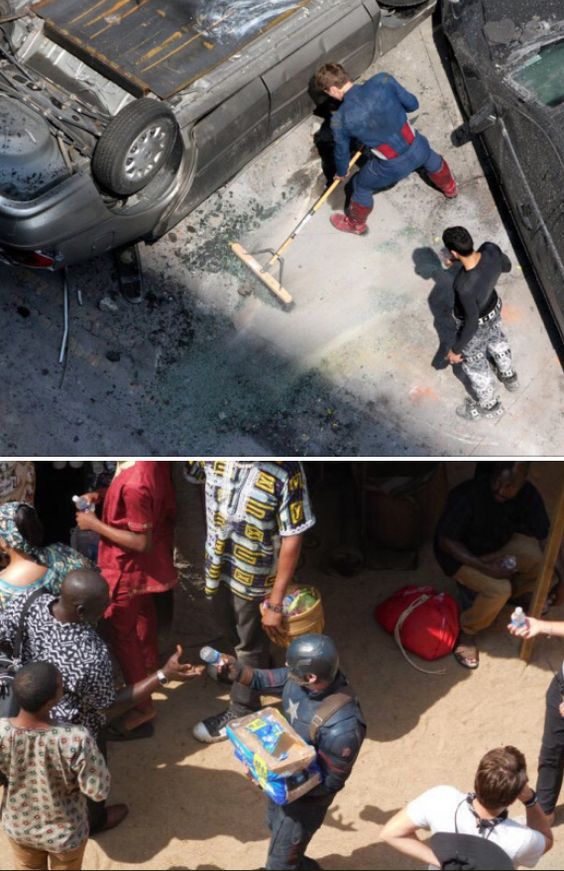 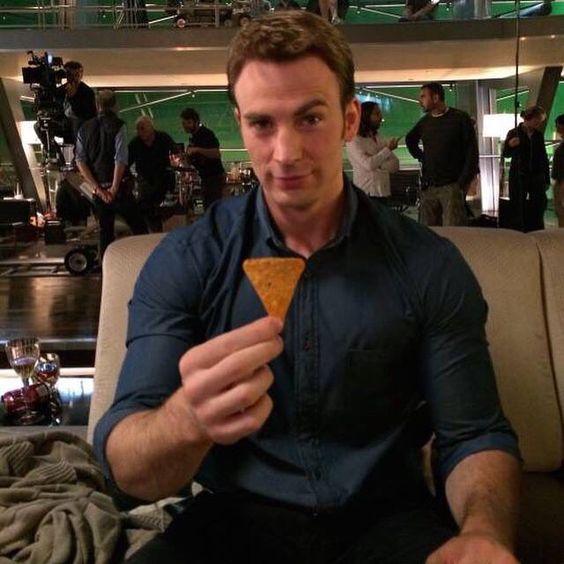 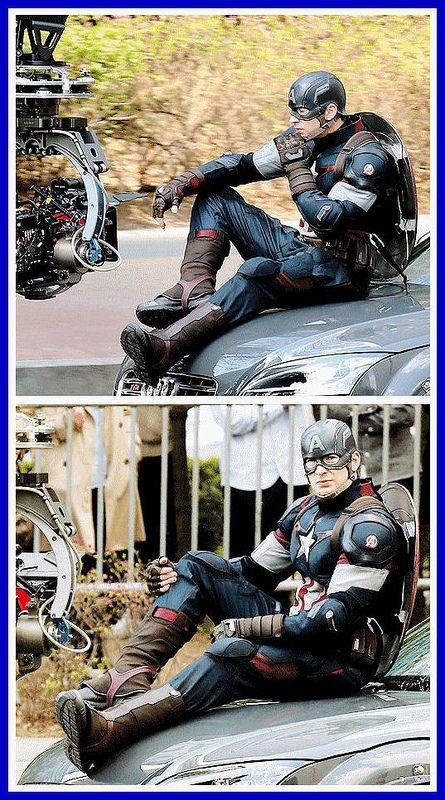 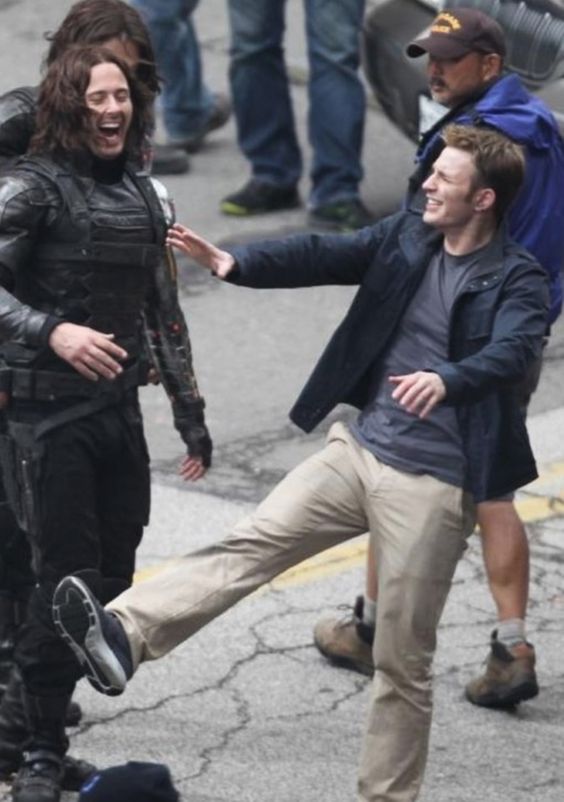 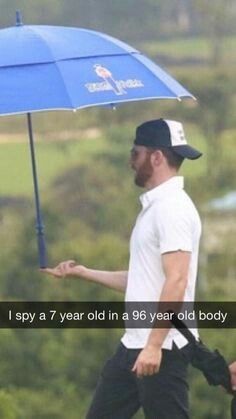 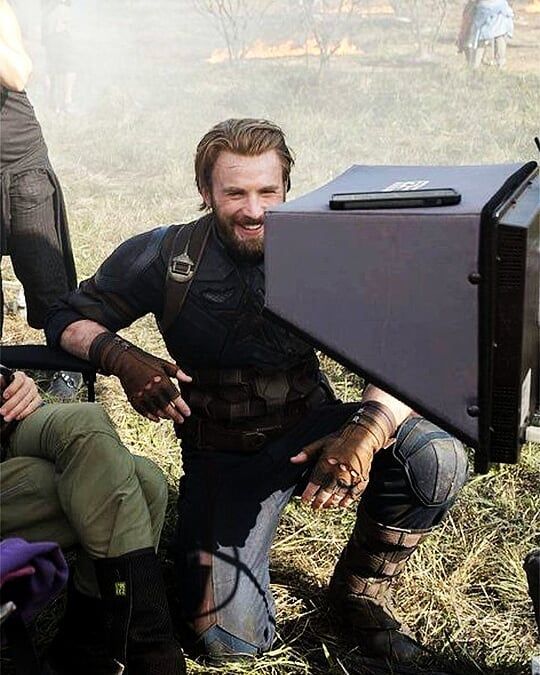 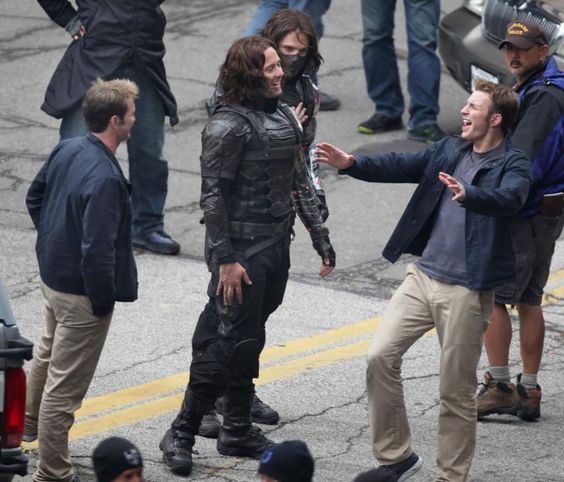 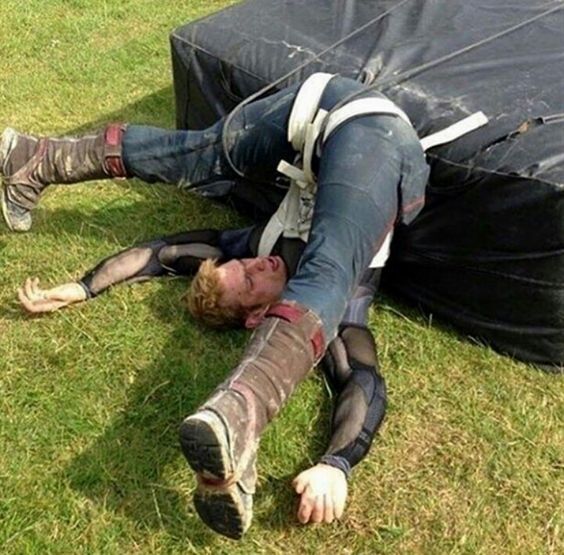 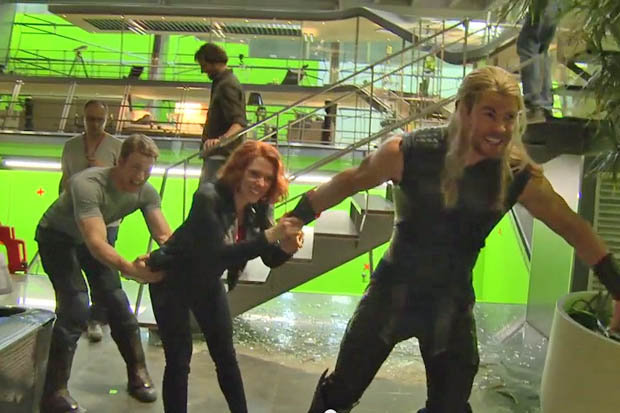 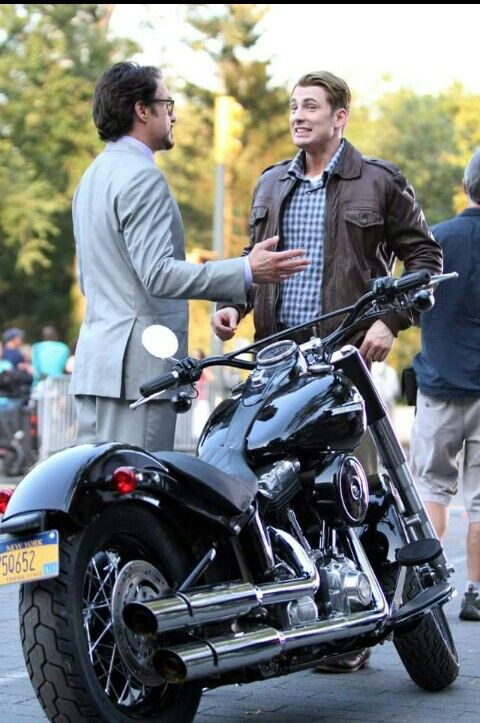 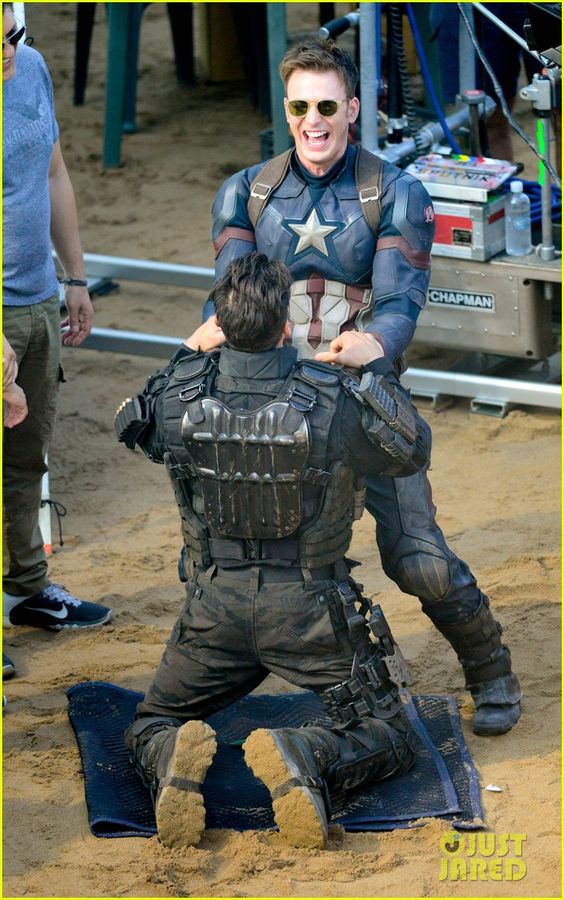 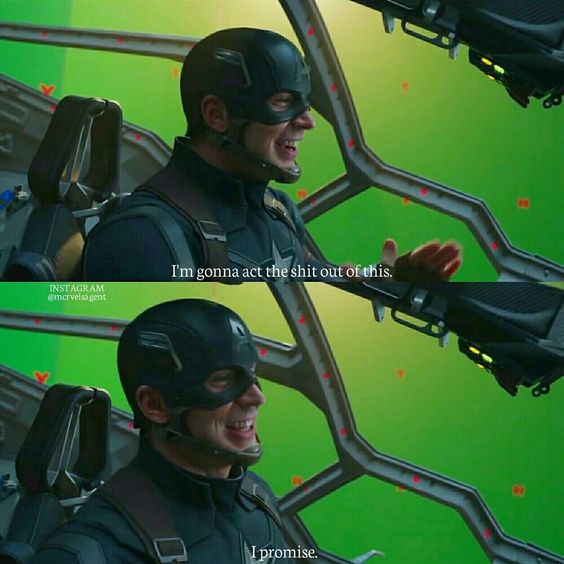 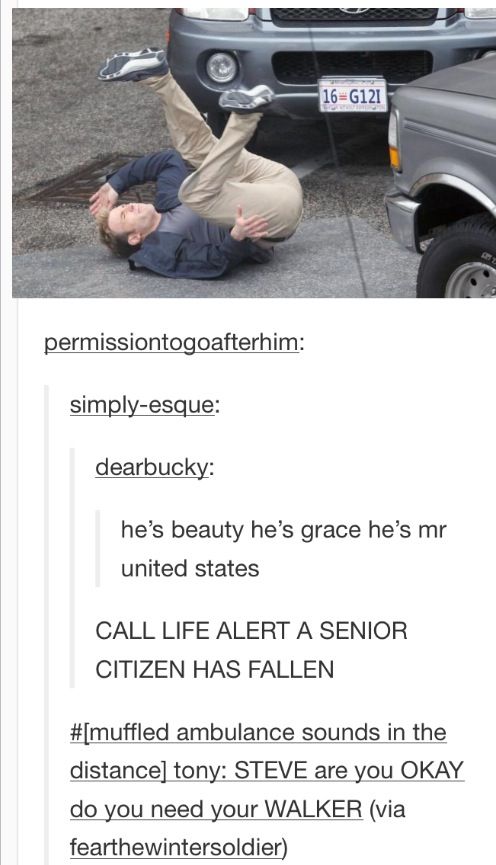 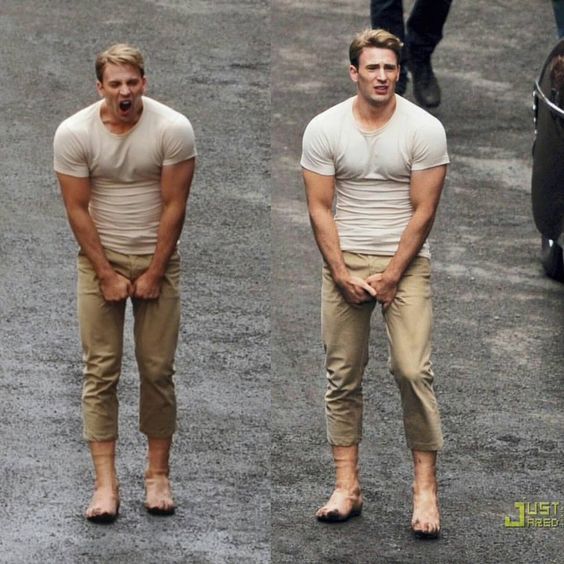 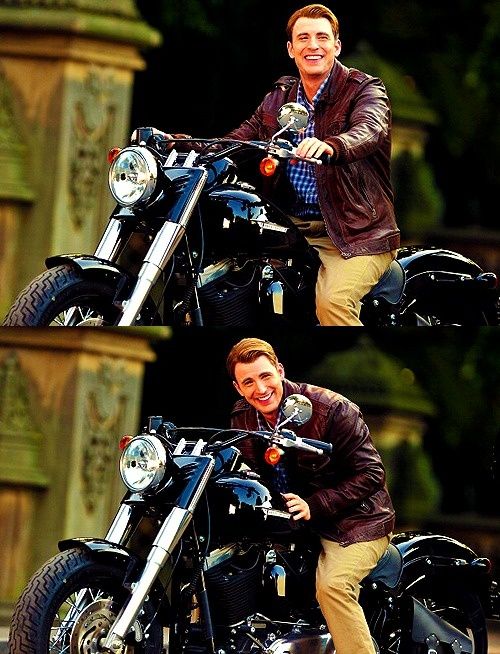