Geeks on Coffee
More
Home Comics Writers Of Avengers: Endgame Believe That The Fans Can See A TV... 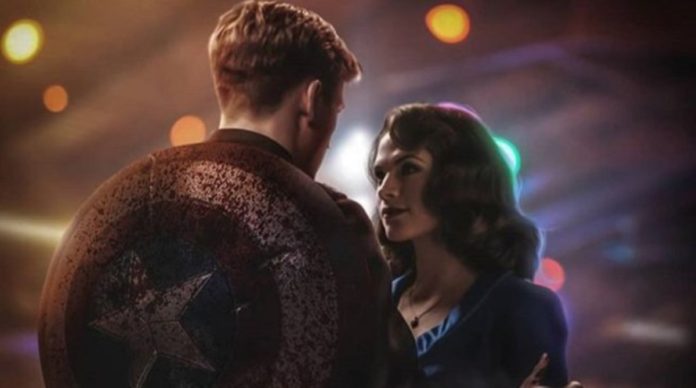 Marvel’s Peggy Carter had debuted in Captain America: The First Avenger and had soon become very close to Steve Rogers and the audience. The very idea of the love they had shared and the relationship they never really got to explore was a huge motivating factor for Rogers’ trajectory until the movie, Avengers: Endgame. This character had become a huge hit that she had taken centre stage in Marvel’s Agent Carter, but this had lasted for just two seasons. All the events of the movie, Avengers: Endgame had come with a lot of shocking reveals, and also opened doors that were seemingly closed. Christopher Markus had then addressed if the fans could expect to see more of these characters.

In the movie’s last scene, Steve Rogers had travelled through the Quantum Realm into the ’40s and had reunited with Peggy and also lived a long life with her. This made all the fans wonder what these characters had gotten up to in all these years: 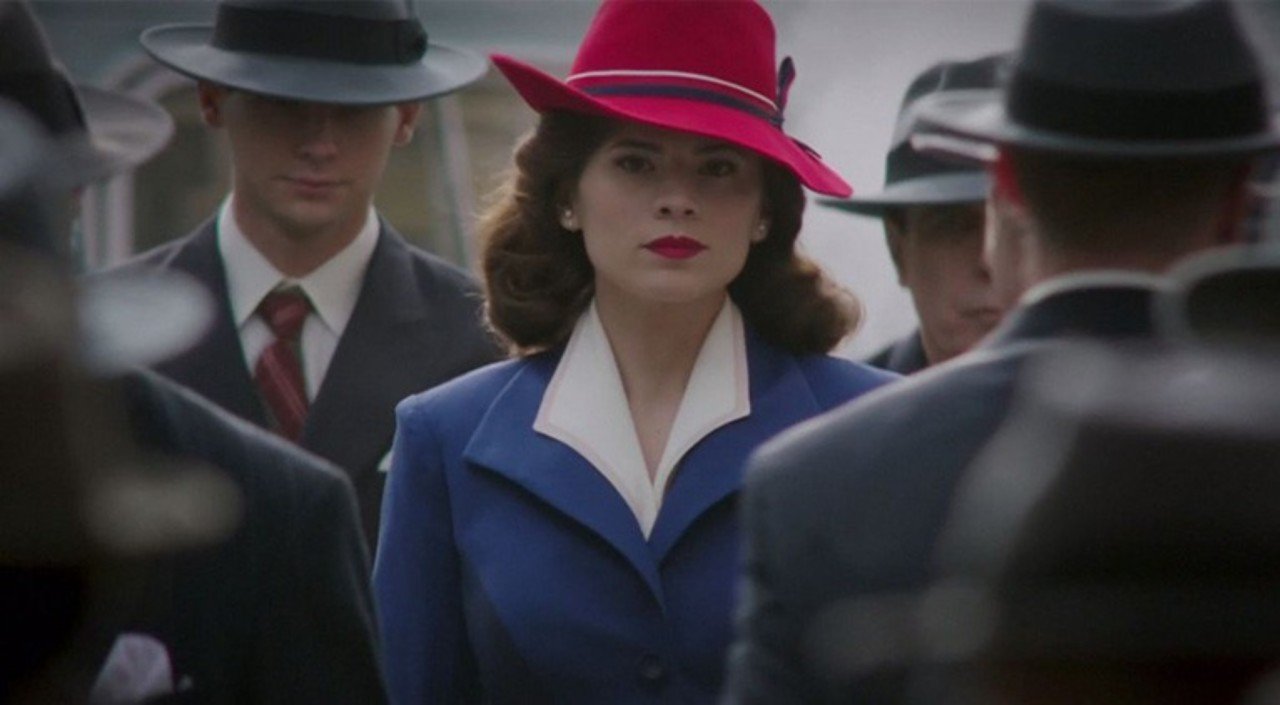 “I think maybe all I did was Steve was a stay-at-home dad and Peggy went to work at S.H.I.E.L.D. I don’t know that there were any adventures.”

The series may not be the action and adventure that many of the fans actually imagined, but it would fall in line with the very idea that, after how much Cap had achieved, he was now ready to hang up the shield and spend his life with Peggy.

Cap’s fate in the movie has been the point of a lot of debate, not just in regards to if it had been heart-warming to see the finale, but whether the logic of the narrative had been sound. Stephen McFeely had revealed this: “From the very first outline, we knew he was going to get his dance,” he had said.

“On a separate subject, I started to lose my barometer on what was just fan service and what was good for the character. Because I think it’s good for the characters. But we also just gave you what you wanted. Is that good? I don’t know. But I’ll tell you, it’s satisfying. He’s postponed a life in order to fulfil his duty. That’s why I didn’t think we were ever going to kill him. Because that’s not the arc. The arc is, I finally get to put my shield down because I’ve earned that.”

25 Amazing Thanos Products That All The Marvel Fans Will Want...