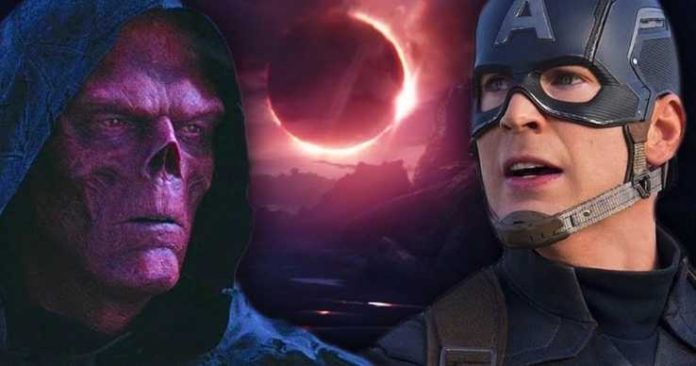 There are surely a lot of questions lingering with all the fans after the events of Avengers: Endgame. By the end of the movie, Captain America had gone back to return all of the Infinity stones to where they belonged, and this also includes travelling to Vormir. So, would Steve have a run-in with his First Avenger adversary?

According to The Russo Brothers, this could have happened. Captain America had encountered Red Skull when he returned the Soul Stone. The scene had not been featured in the film and hinted at, and so, all the fans have been speculating a lot about what exactly had happened. They had confirmed all theories in regards to Captain America and Red Skull squaring off.

“He would have to encounter Red Skull. Nobody knows what the rules are when you return the Soul Stone,” Joe Russo said.

So yes, they had reunited. We do not know what happened next and it is possible that the moment could be revisited in a future film or even in the Disney+ series. It may be perfect for an animated What If? show.

“Knowing Red Skull, he probably has a ‘no money back’ policy,” Anthony Russo said.

Many fans have suspected that this is exactly why Black Widow could not be resurrected after Captain America had returned to Vormir with this stone. There is no telling how the reunion between Red Skull and Steve had gone went down.

Will we ever see this scene as a flashback or so in the next phase of the MCU? Well, we do not know for sure. But in time, everything will be clear when Phase 4 launches.