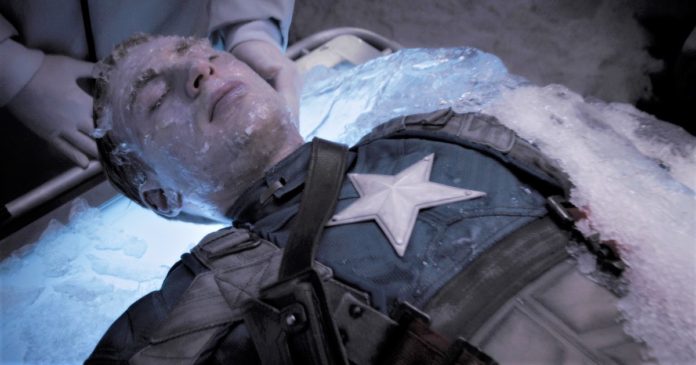 MCU is by far the biggest blockbuster in Hollywood, and there is no other franchise within even a competing distance of the Marvel Cinematic Universe.  Over the last six years, MCU has set itself up nicely, introducing numerous characters who have become extremely popular. The whole Marvel Cinematic Universe is centered around Robert Downey Jr’s Iron-Man, but, the second in command is undoubtedly the Captain America. 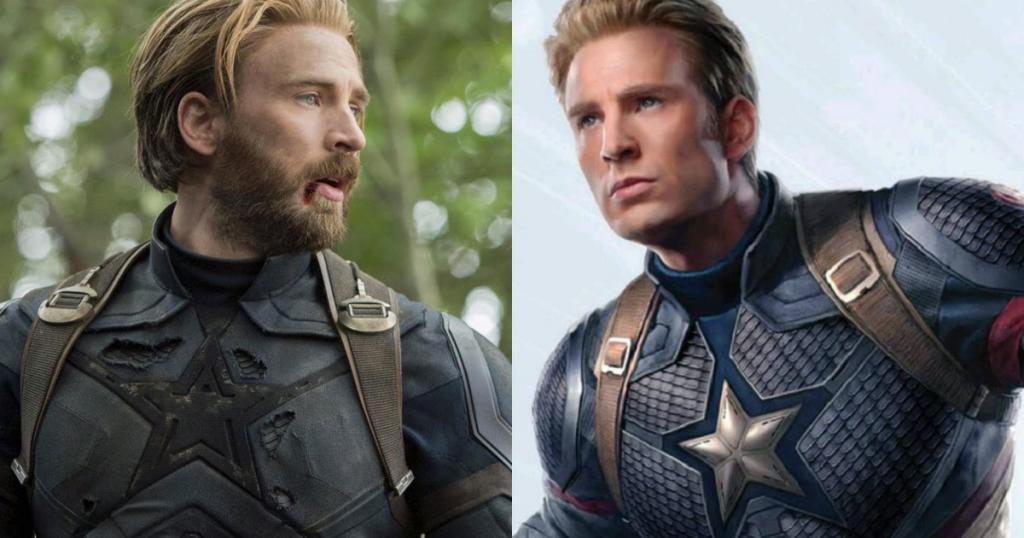 Captain America is among the big trinity of the Marvel Cinematic Universe. All the MCU fans love Chris Evans’s performance as Captain America, and he is as iconic as Robert Downey Jr’ is to Iron-Man. A lot of Marvel fans love Captain America even more than the Iron-Man. Iron-Man’s fandom is courtesy of the changes in all the new armors that he keeps creating, but, Captain America’s popularity is due to his physical strengths and abilities, as well as his being a no-nonsense person. 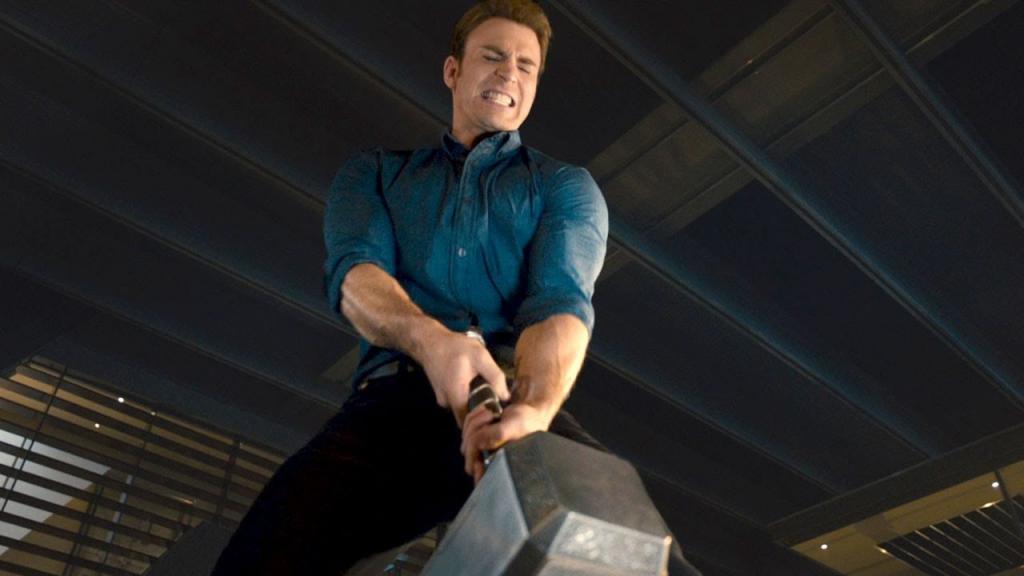 Captain America has fantastic strength and powers, and he has done great things for the people of the world. However, the extent of his powers is surprising. He managed to fend off Thanos despite the Mad Titan wearing the Infinity Gauntlet. However, the most shocking thing was how Captain unknowingly stayed alive for over 70-years in temperatures much lower than 0 Degrees Celsius. 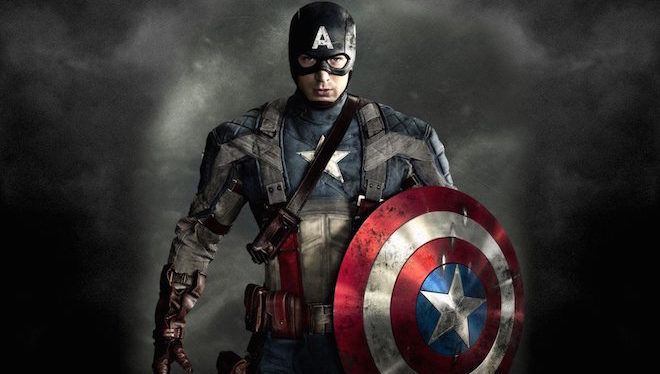 It is well-known that he was given powers after Doctor Erskine performed the Super Soldier experiment on him. It led to his becoming the righteous man who led his country to fame. However, it is still surprising to see how he survived in those conditions. A Redditor who goes by the name darthalex22 has put up an explanation using photos, clarifying how did Captain America survive in the freezing temperatures for over seven decades. 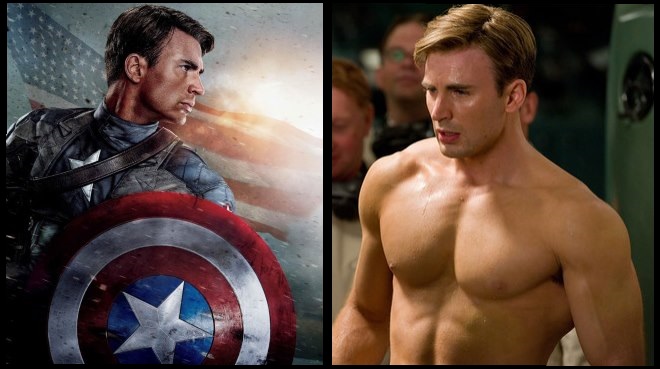 Below is the explanation that a lot of fans would be happy to get officially confirmed by Marvel:

“Physical examination of Capt. Rogers revealed that while thickened, his blood’s water was not frozen. Blood tests revealed that his blood contained excessive amounts of glucose as a result of his liver processing his glycogen stores, thus lowering the freezing temperature of blood-borne water and creating a ‘cryoprotectant.’ This process is similar to that of Water-Bears (Tardigrades) and hibernating Wood Frogs who metabolize glycogen in their liver to circulate copious amounts through their body to reduce the osmotic shrinkage of cells and stop from freezing. This, however, has never been seen before in humans.”

Fans have loved everything that Captain America has done in the Marvel Cinematic Universe films. Whether it be his solo films or the Avengers team-ups, he has always delighted us. Sadly, Chris Evans’ time as Captain America comes to an end after Avengers 4 and he has confirmed that he won’t be a part of the Phase 4. According to Evans, he has no intention to overstay his welcome at MCU. He said:

“You want to get off the train before they push you off,” 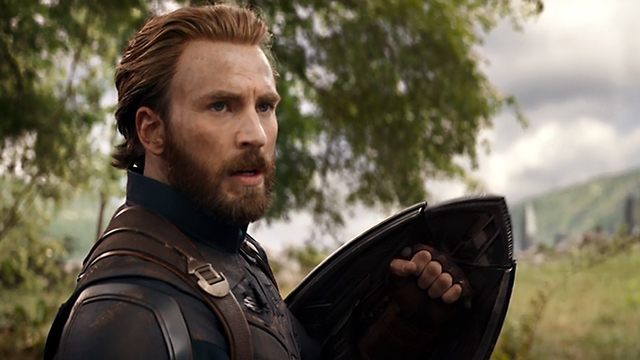 Honestly, he is spot on because Avengers 4 will be his 9th MCU appearance (including the cameos) and probably the right time to exit. All good things should have an ending date. Just the way Robert Downey Jr owned Iron-Man, Chris Evans has also personified Captain America and is irreplaceable. 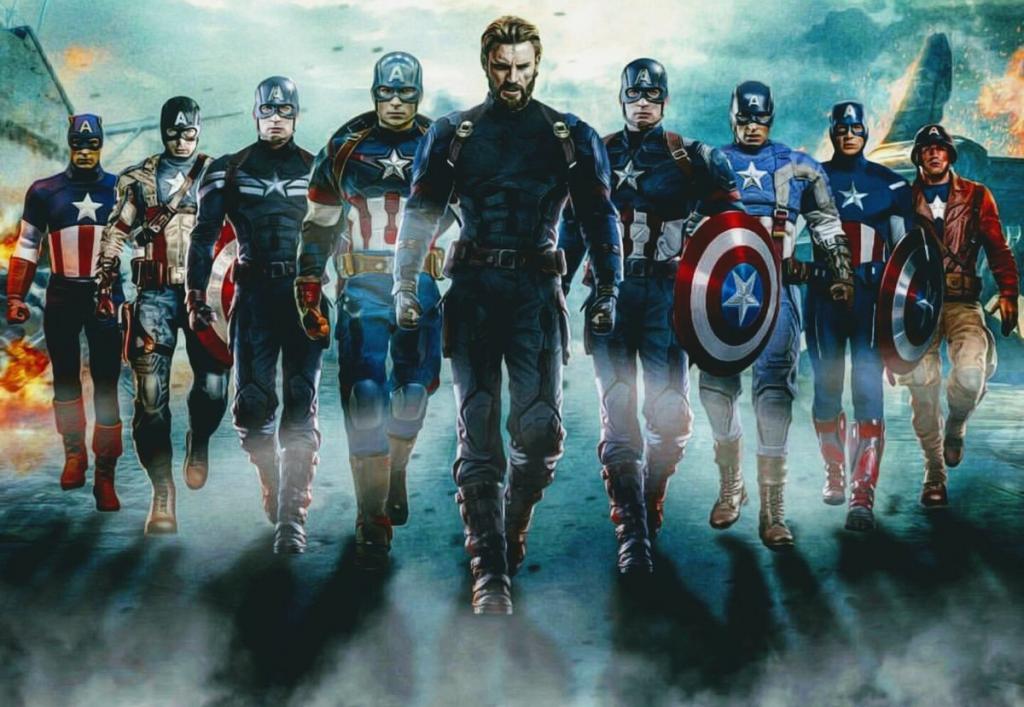