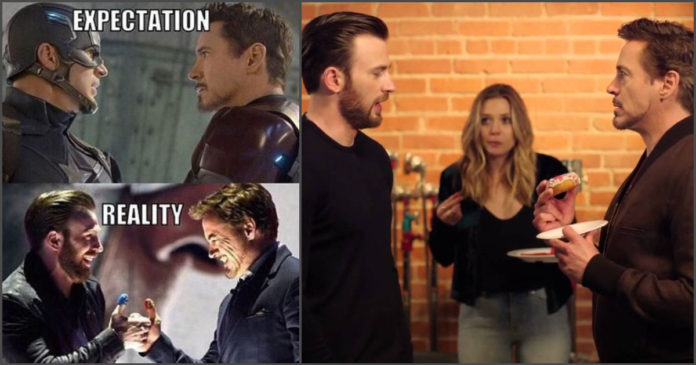 Superheroes fascinate us, and they are the ultimate beacons of hope, peace and incredible power that we all love and follow. The superhuman powers of the heroes and an unfailing sense of justice (mostly) is what makes them truly iconic. When it comes to superhero films based on the comic books, things got a lot better over ten years ago, when Marvel established the Marvel Cinematic Universe with the highly successful Iron-Man movie. The success of the shared superhero universe is primarily due to two of the most iconic characters: Iron-Man (played by the inimitable Robert Downey Jr.) and Captain America (played by Chris Evans). Over the course of the last ten years, the super-soldier from the world war II era and the billionaire, playboy, philanthropic, genius, superhero have worked alongside and clashed as well.

While they are two of the founding members of The Avengers, Captain America and Iron-Man had a fall out over the Sokovia Accords. Things were all good between them until the Captain America: Civil War saw Tony Stark and his supporters join the US government when it was proposed that the superheroes were to be governed and monitored by the government under Sokovia Accords. Captain America and his supporters did not agree to this, and it led to an all-out battle between the two factions of The Avengers. The film was also the Marvel Cinematic Universe debut of two new heroes aka Spider-Man and Black Panther, but, more about that elsewhere. At the end of it, the Captain America led faction of Avengers had become outlaws, and he was no longer on friendly terms with Tony Stark. In fact, even before the Civil War started, things had become strained between them. Since their enmity became popular, it naturally became the breeding ground for scores of hilarious memes, and here we present to you the funniest Captain America vs. Iron-Man memes. Go ahead and enjoy!

16. MY BEST FRIEND IS JAMES 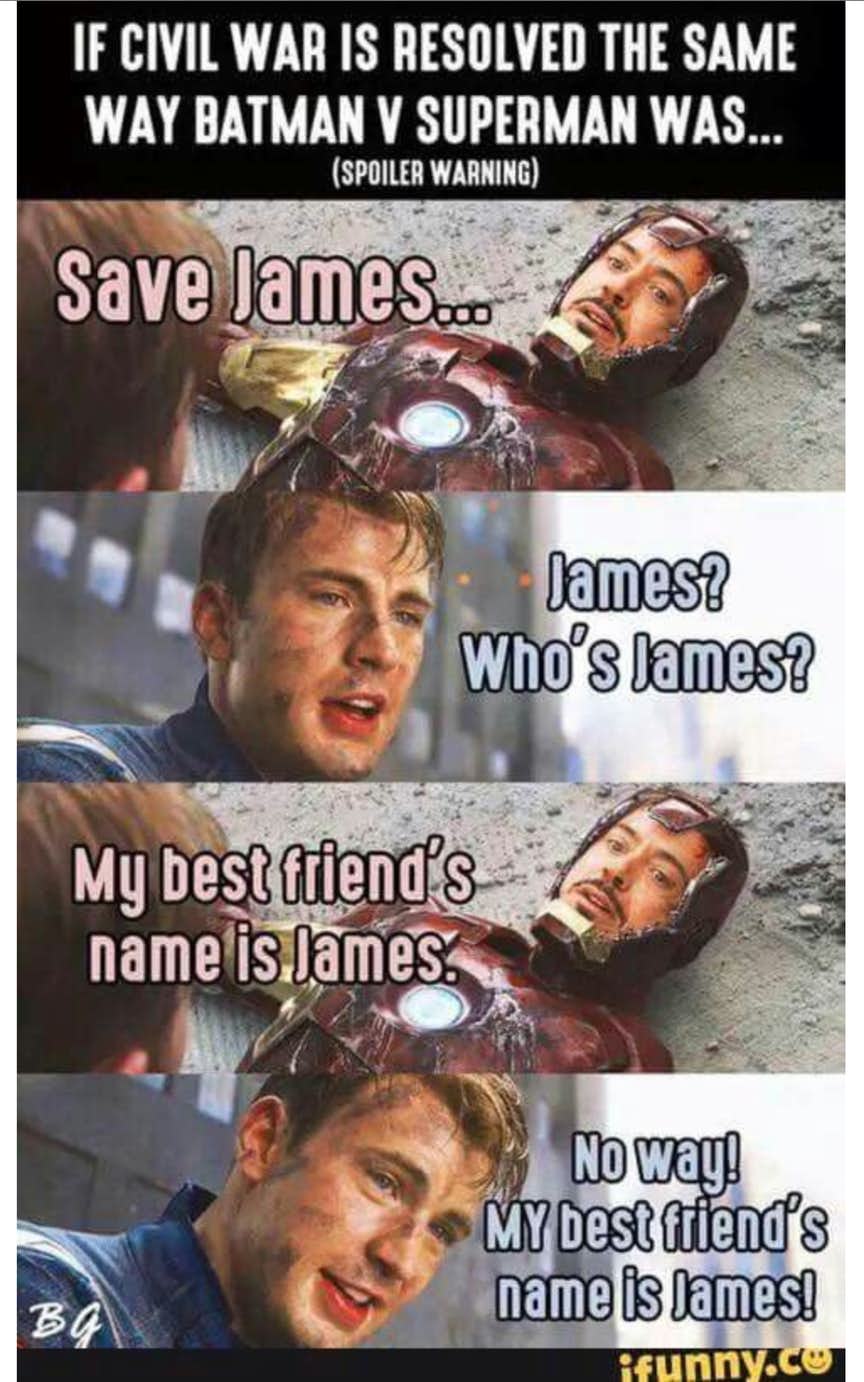 15. STEVE ONLY WON BECAUSE I LET HIM 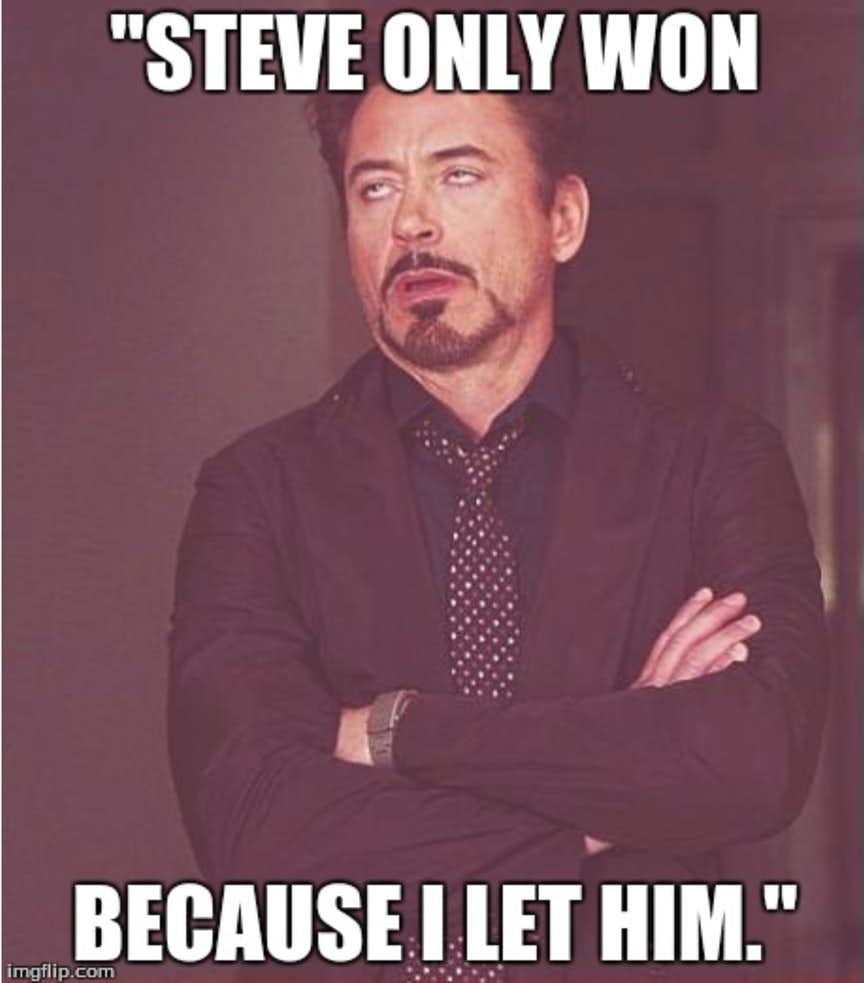 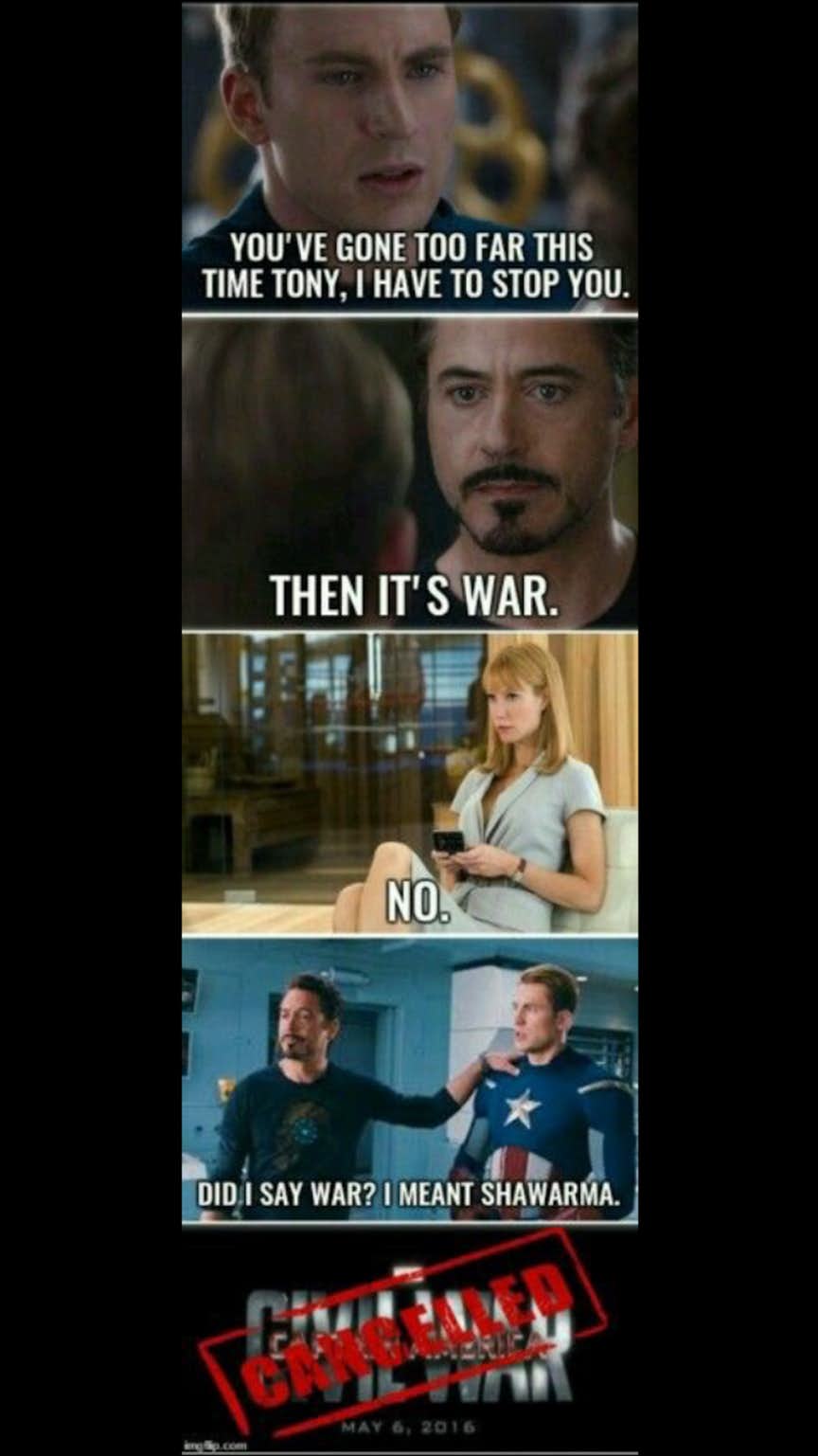 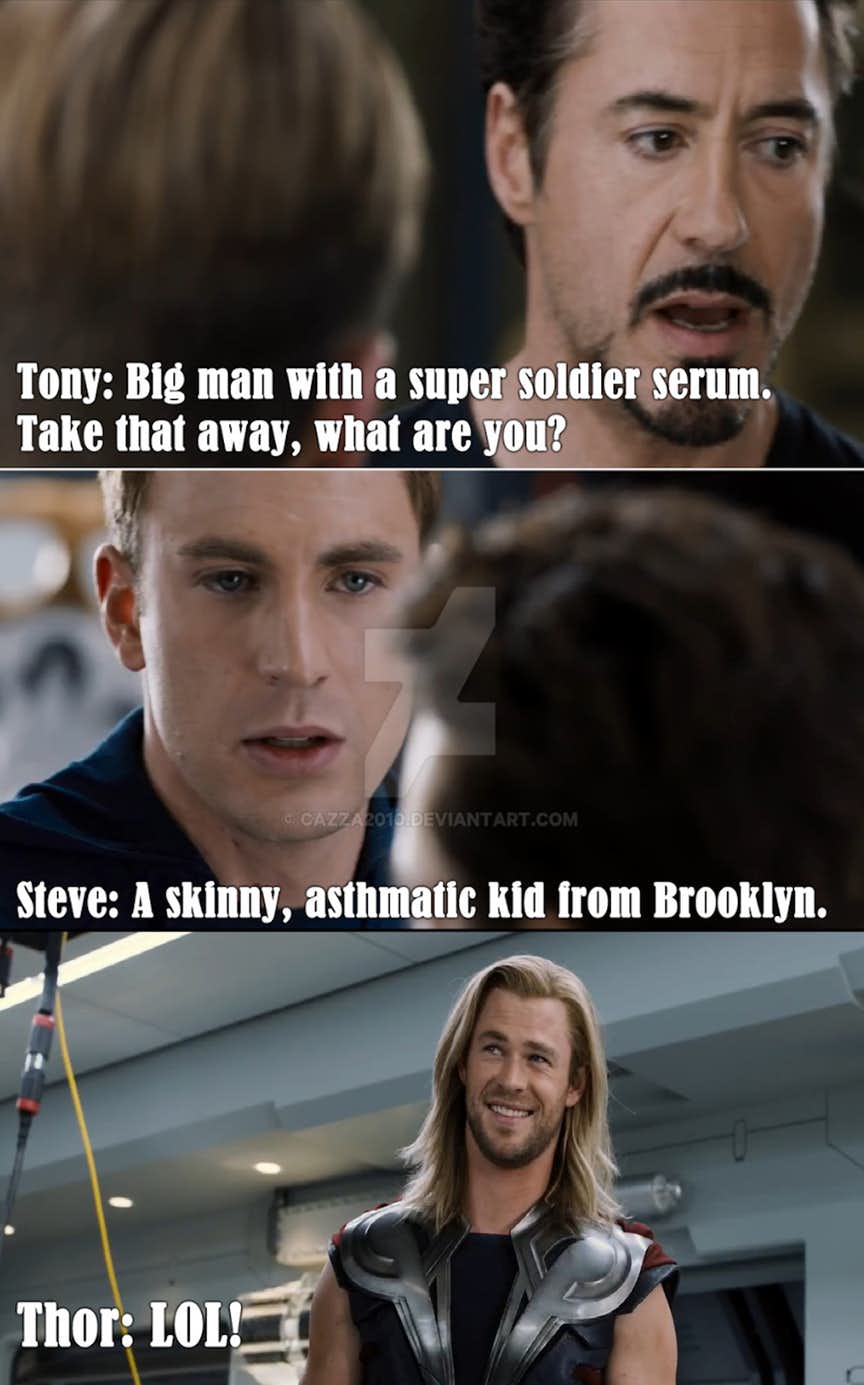 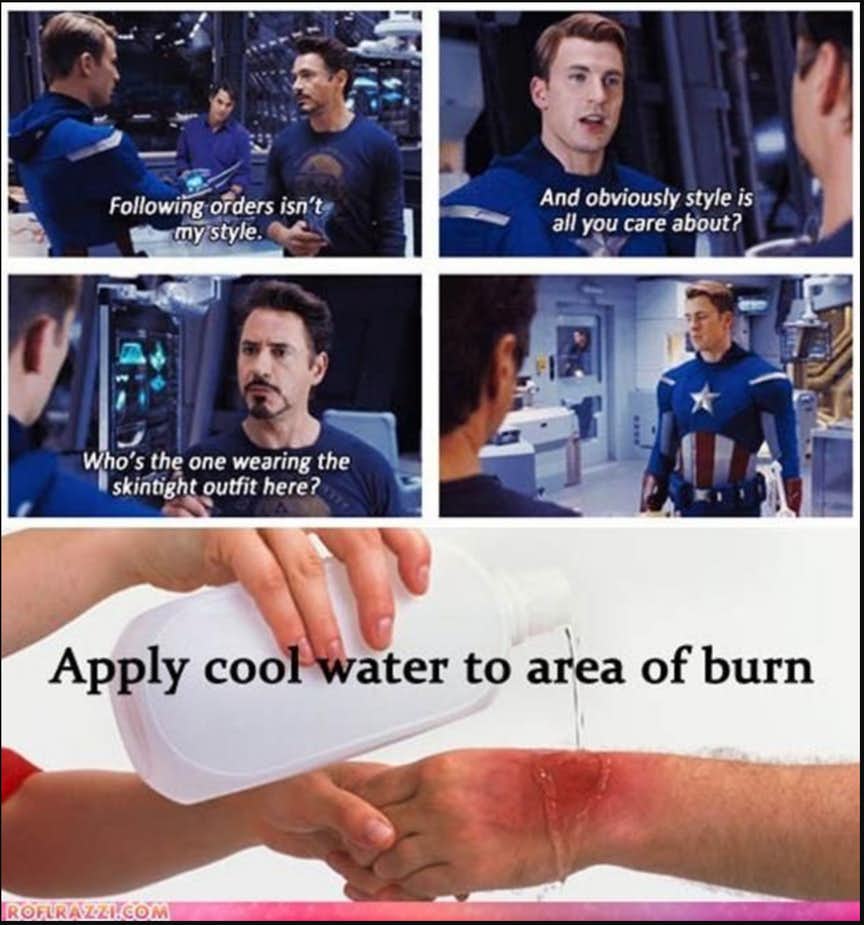 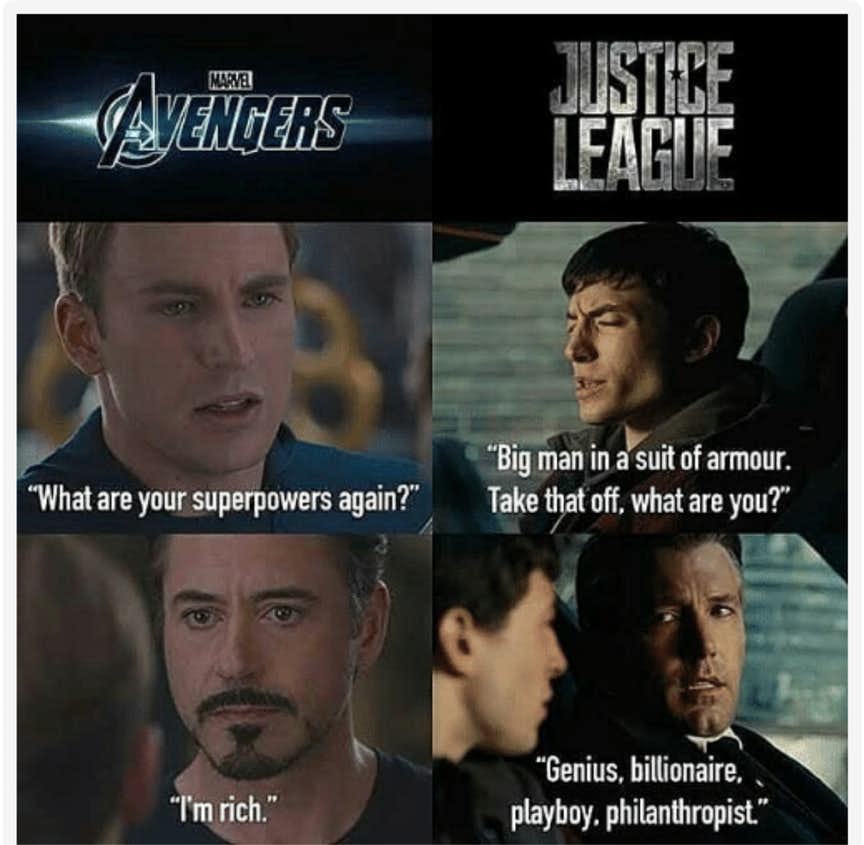 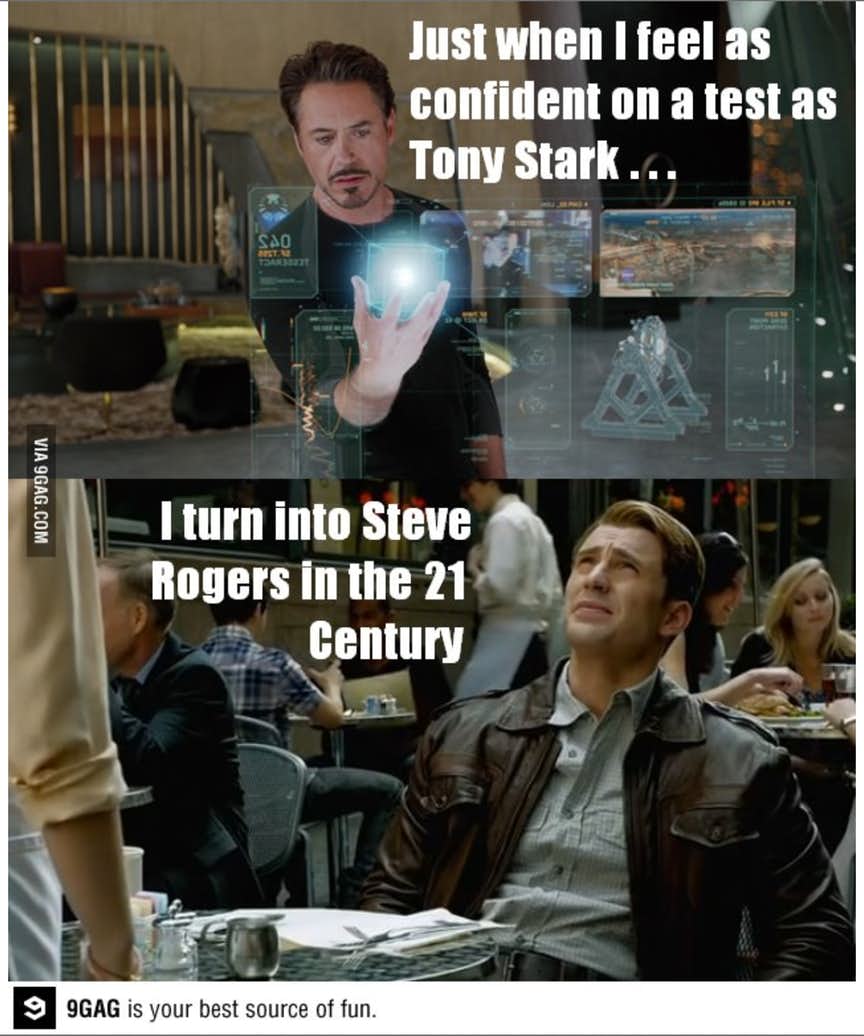 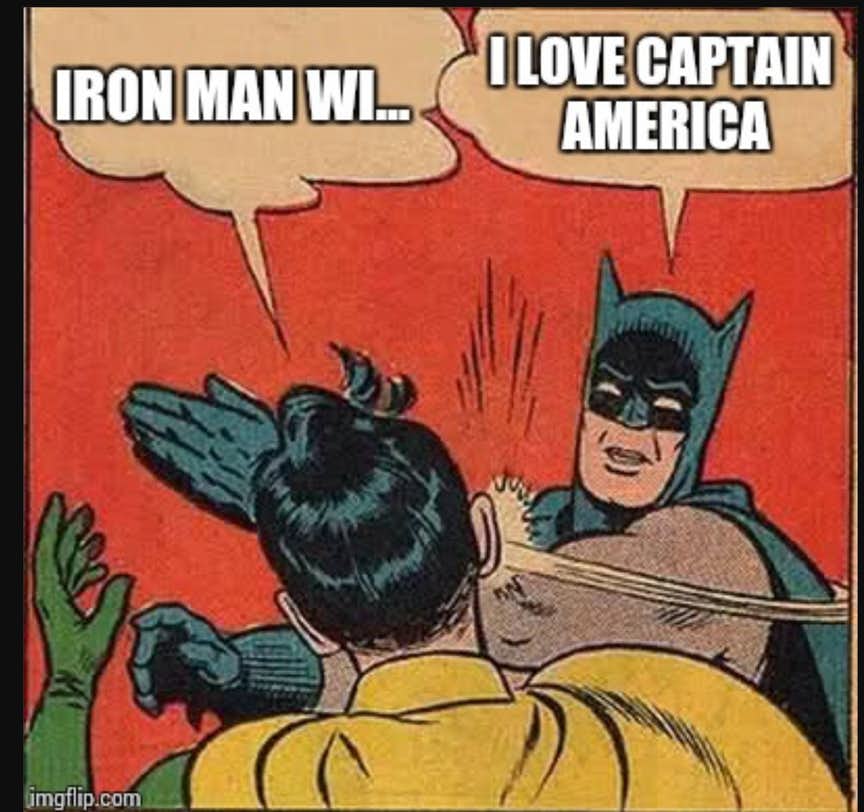 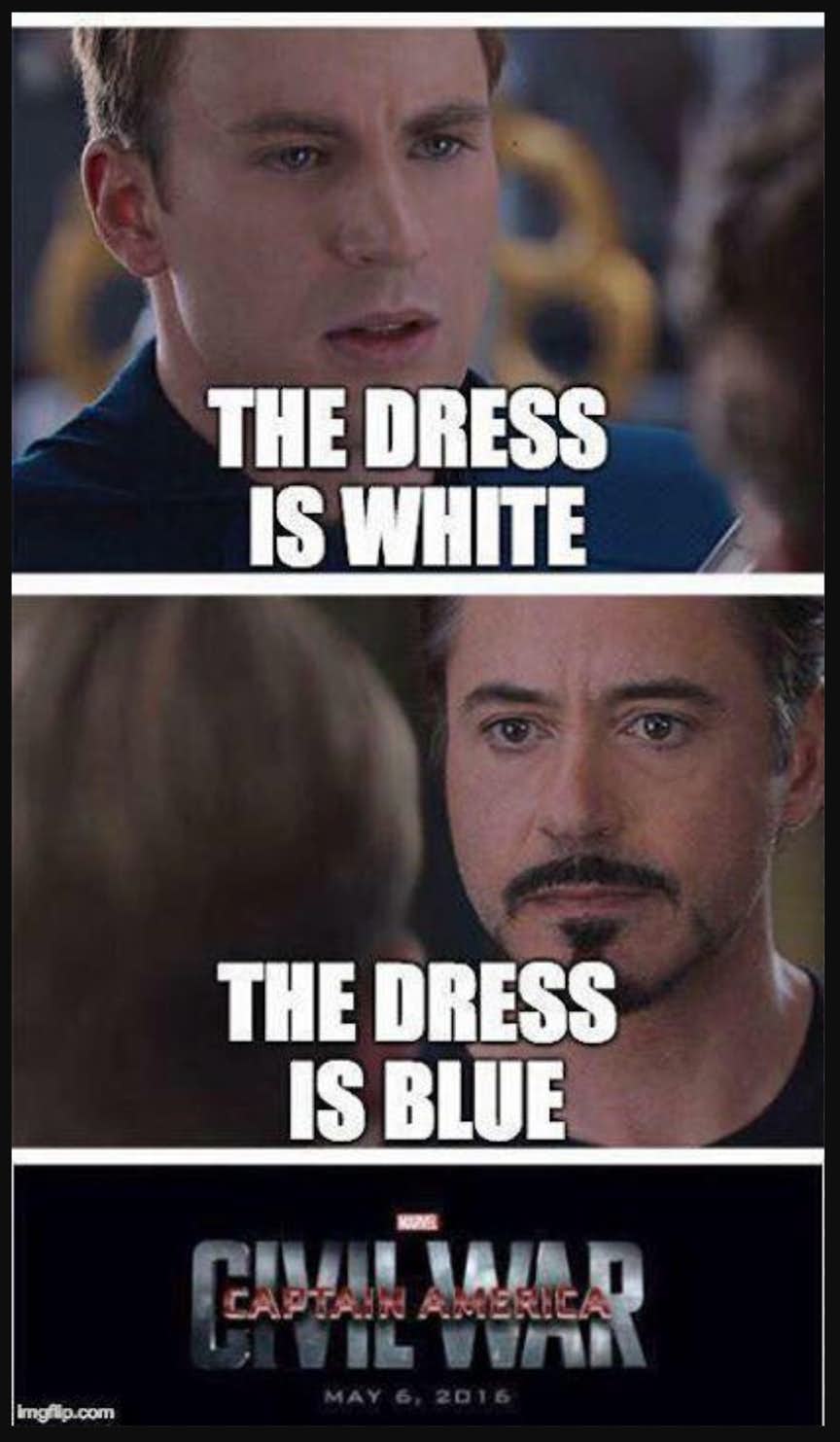 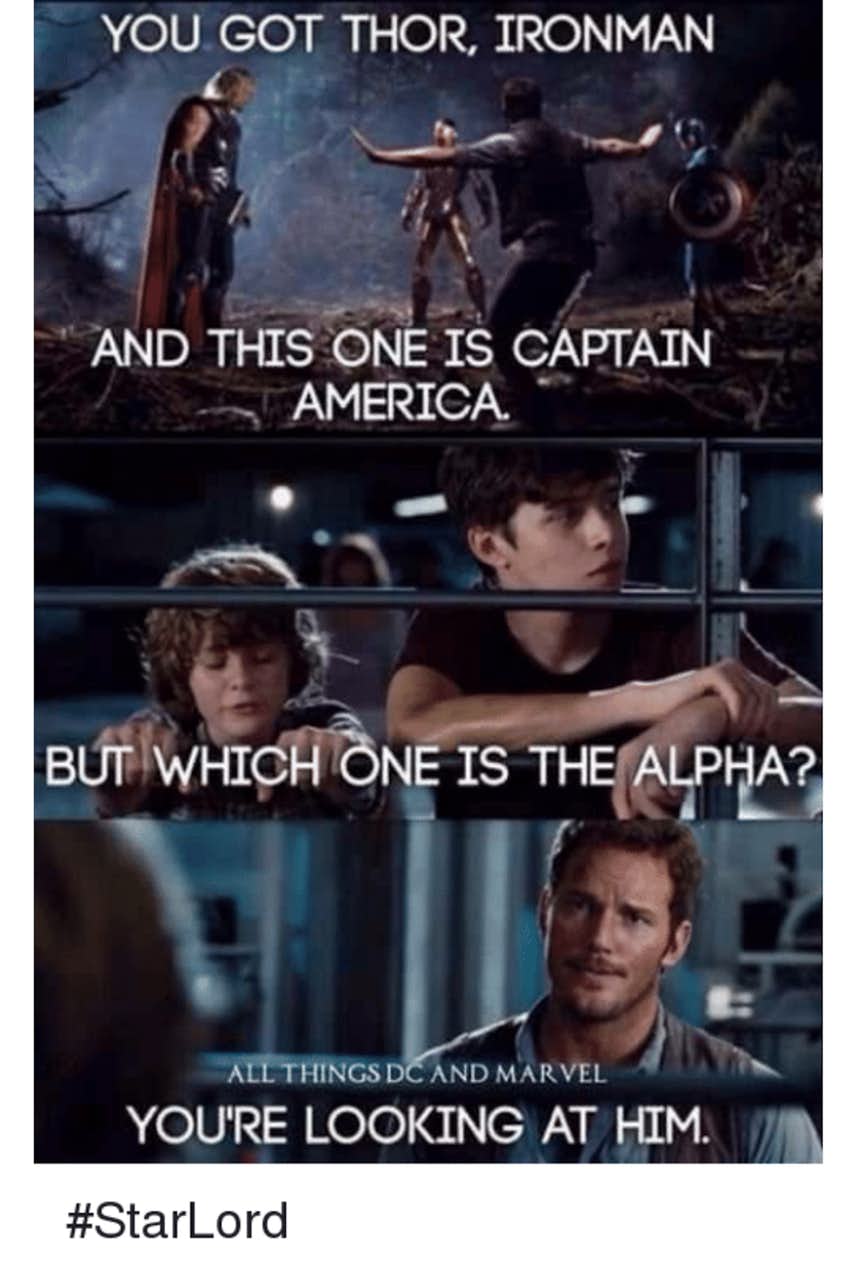 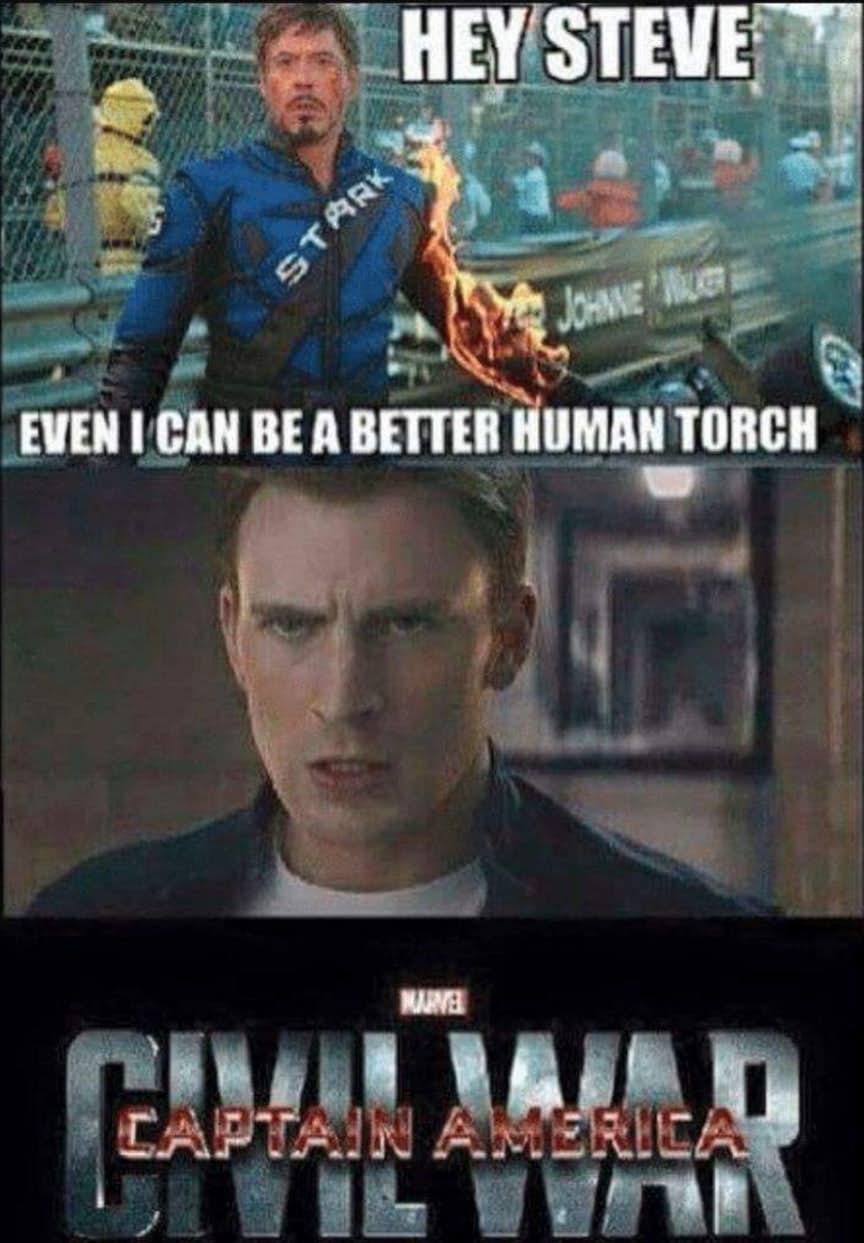 4. TELL ME NOBODY KISSED ME 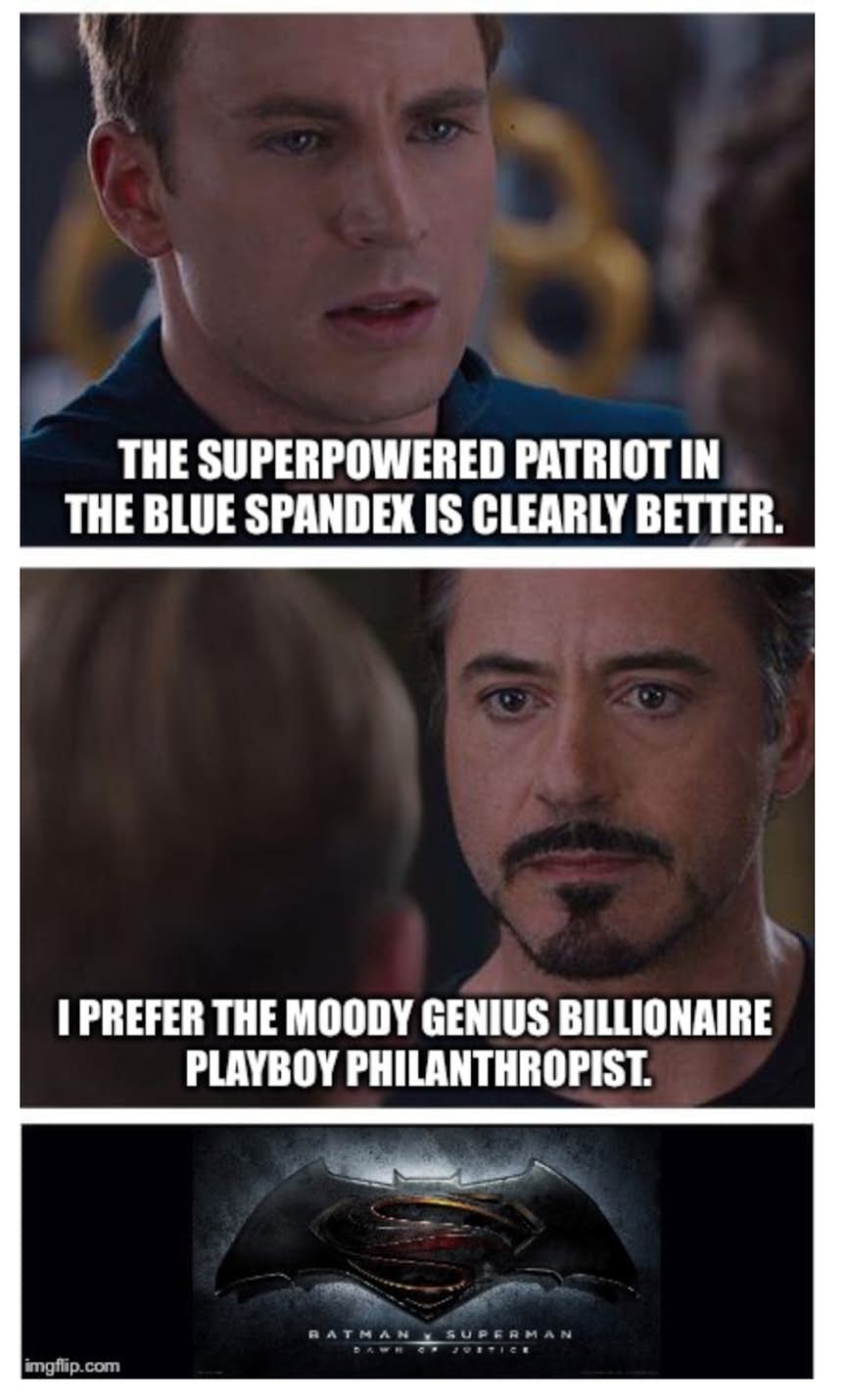 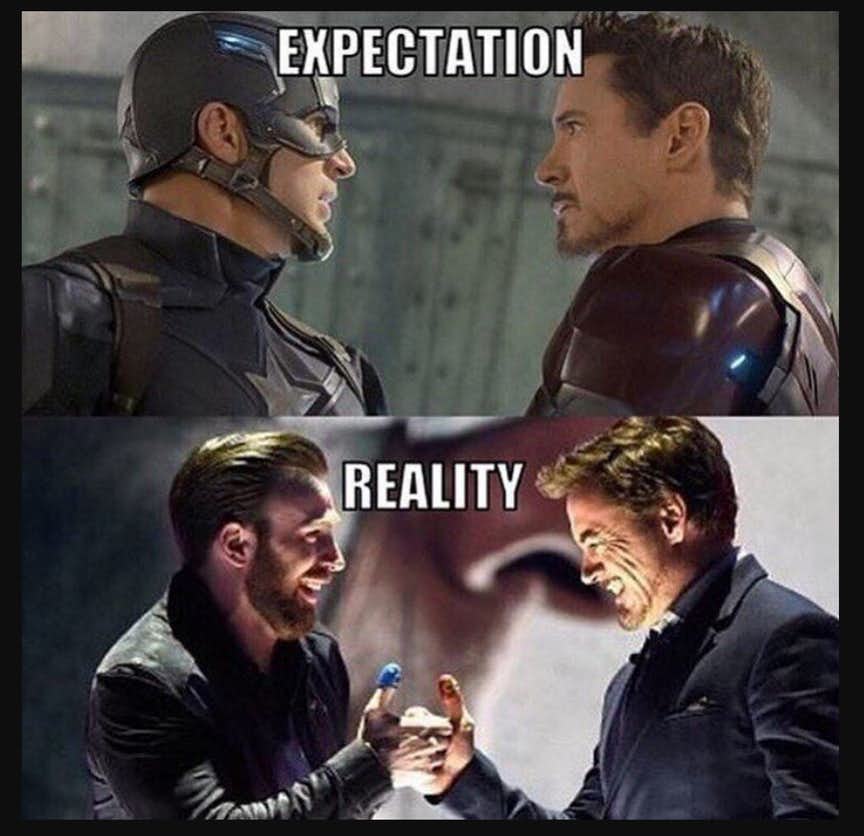 1. THEY JUST STOLE OUR MEME 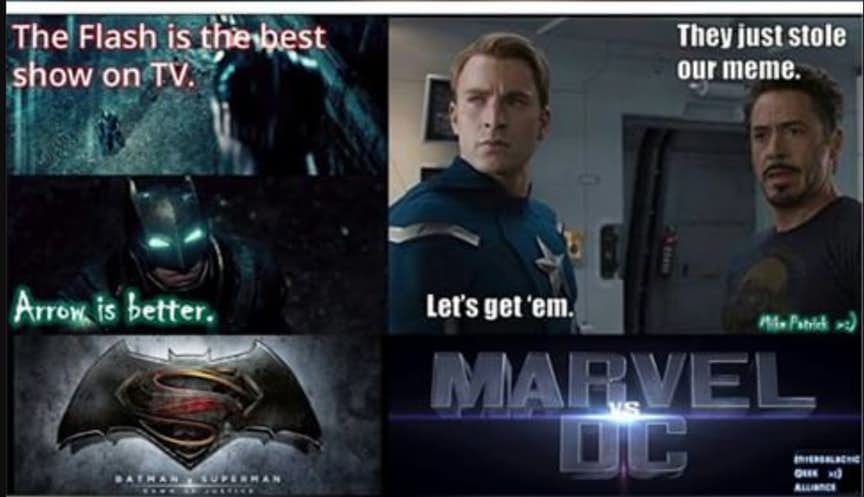 27 Funniest Images of Hayley Atwell That Will Make You Laugh...