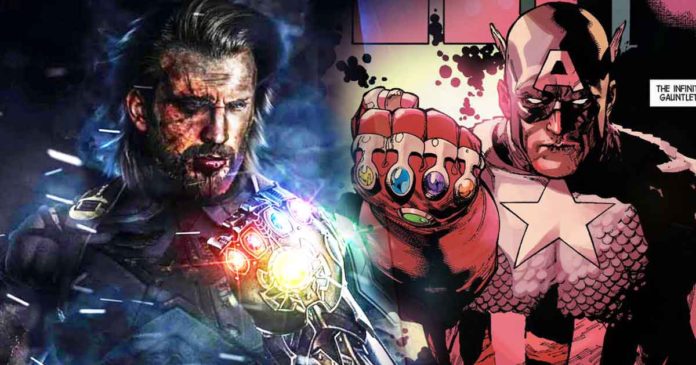 Marvel’s finale had turned out to be a very surprising turn of events. The movie, Avengers: Endgame had brought the fans to the end of at least three characters in the MCU. Nat had made a huge sacrifice, and so did Tony Stark. All this had taken place while Captain America had a peaceful and happy ending.

We then saw Tony Stark finally snap his fingers and meet his end. However, it seems like it could have also been Steve Rogers who wielded the Infinity Gauntlet. We had seen two superheroes do the snap. Hulk had been damaged, but he had survived because of his abilities while Tony Stark did not survive. But what if Steve Rogers had snapped his fingers? 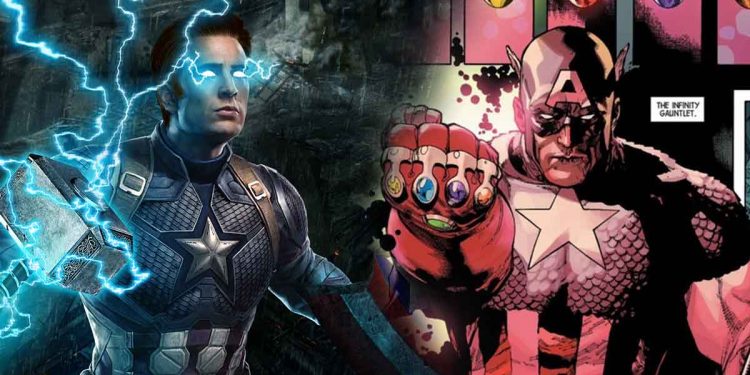 The writers of Avengers: Endgame, Stephen McFeely and Christopher Markus have confirmed that Steve Rogers would have died if the character snapped wielded the Gauntlet and snapped his fingers.

“I think Steve would be toast. I think in that moment, Thanos is impressed by Steve’s will. He’s like, ‘I can’t believe this guy who apparently has no powers is trying this.’ He’s almost like, ‘Really? Really?’”

We can all argue that Steve is more than a human being and could have handled the Snap. The snap should have killed anyone except the Hulk, so the writers are actually right. 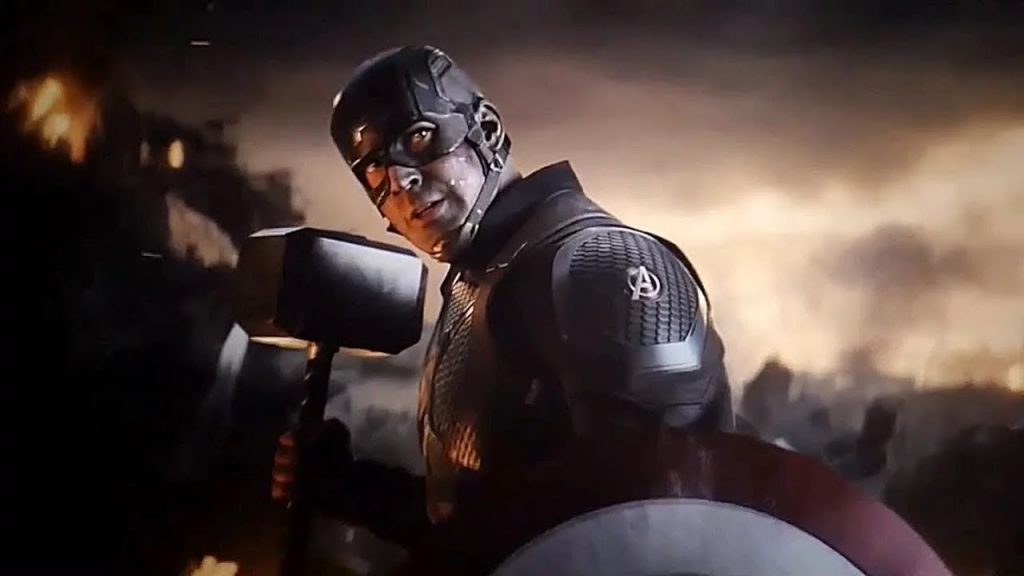 Cap is way stronger than we think, and there is a chance he may have survived with a damaged arm. 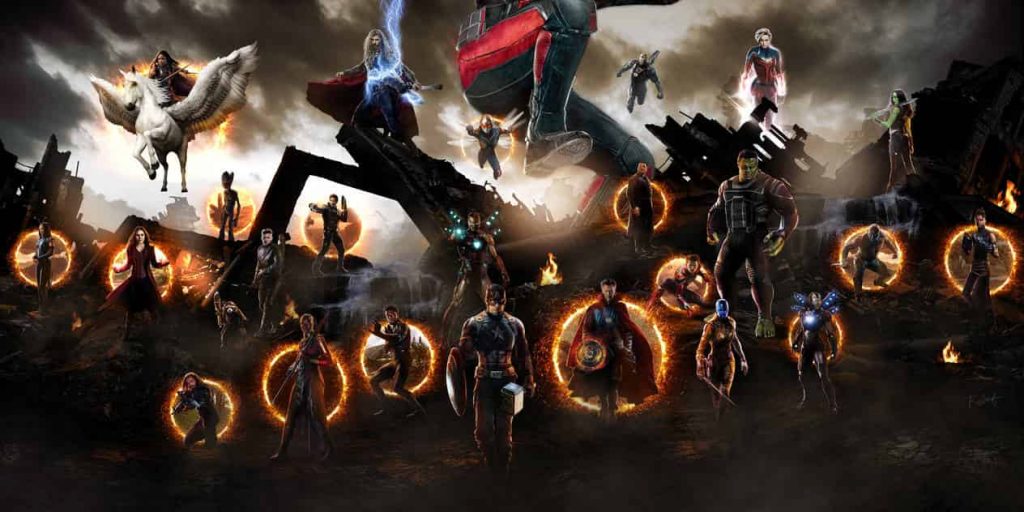