Geeks on Coffee Home Of Geeks & Nerds
More
Home Comics The Latest Memes On The Internet Are All About Captain America’s Ass... 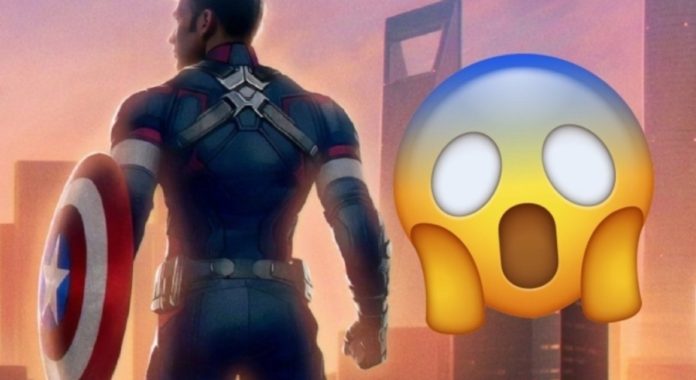 Even with all the efforts and proclamations to not “spoil the Endgame”, a few of the plot details and many huge moments from the movie have started to make its way online and also talked about by the fanbase. This also includes one of the movie’s most surprising jokes.

SPOILERS FOR ENDGAME AHEAD

The movie shows us all the remaining Avengers who find a pretty risky way to reverse Thanos’ snap by using the Quantum Realm and retrieve all the Infinity Stones from different points in history, which they will then return after they bring back all the dusted superheroes to life. 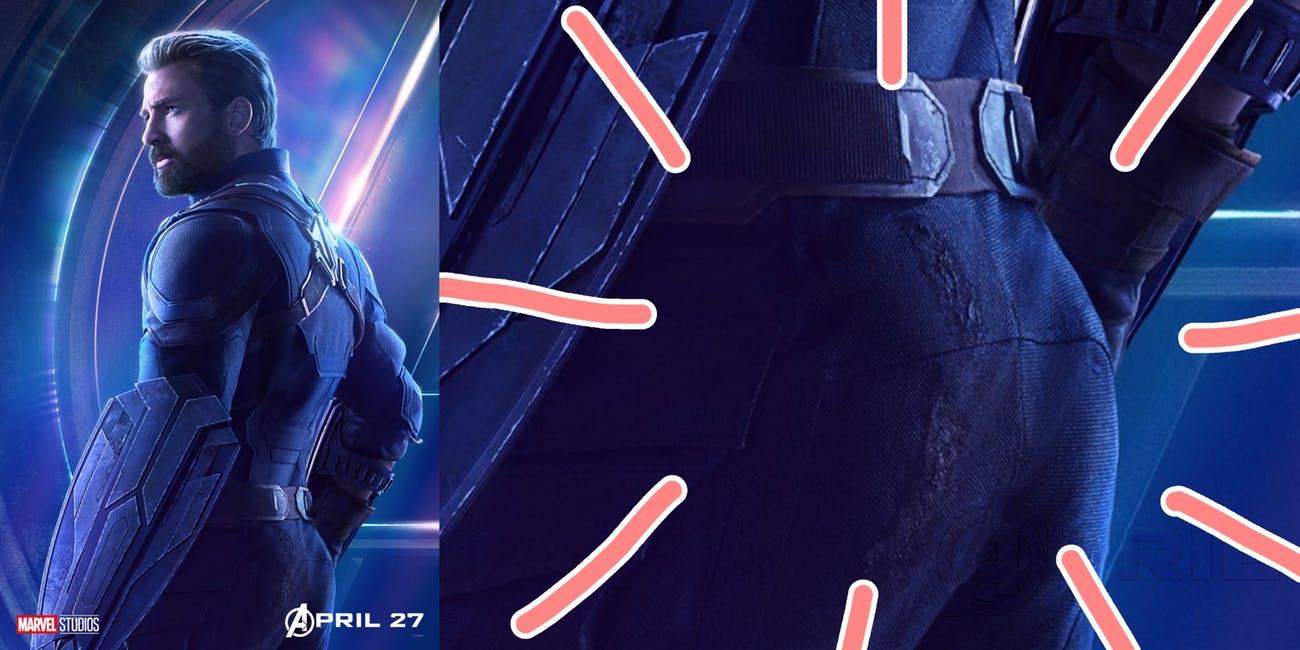 Steve Rogers aka, Captain America is seen leading the group to the Battle of New York in the year. 2012, where they try to get the Mind Stone, the Time Stone, and the Space Stone.This mission involves a lot of Tony Stark, Steve, and Bruce Bannertrying to skirt around their own selves, who had been present in the Battle of New York.

There was a moment when Tony and Scott Lang had been preparing to take the Space Stone, and Tony catches a glimpse of the 2012 Steve and observes that Steve’s butt looked very good in his Avengers uniform. This then leads to a very hilarious exchange where Scott says that Steve has “America’s ass”. 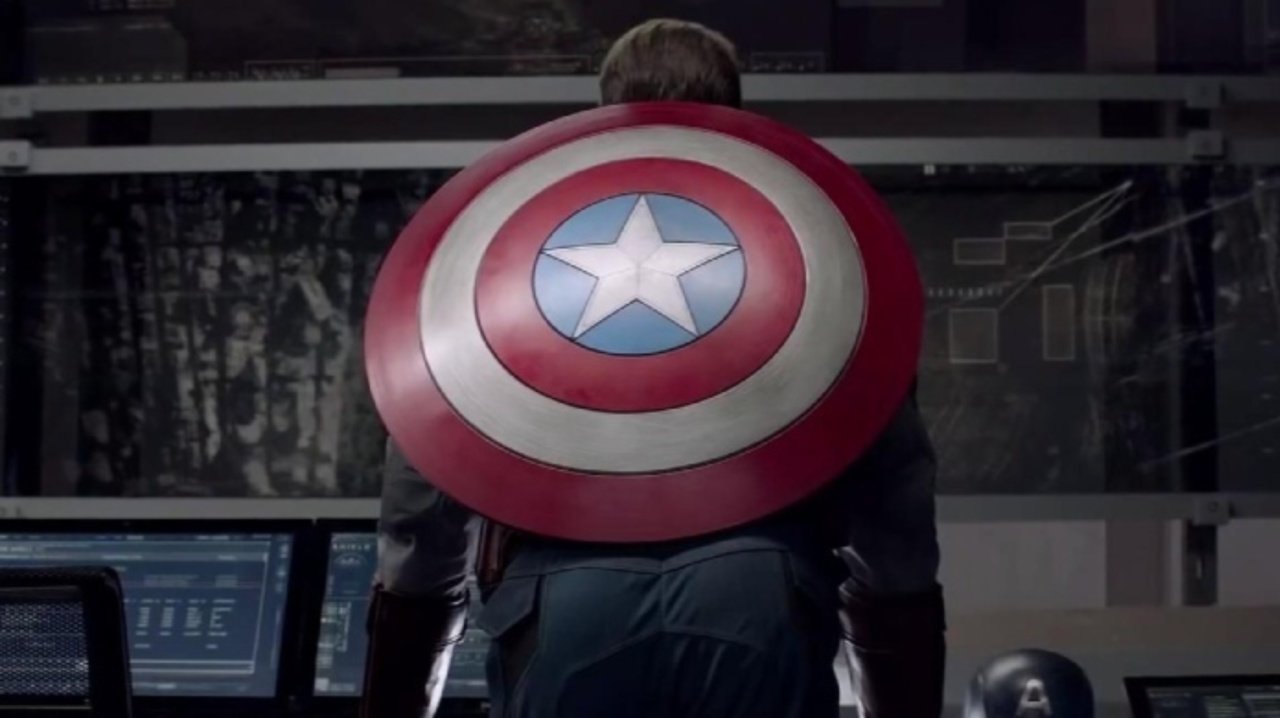 Then, later on in the trip, the 2023 Steve runs into the 2012 Steve, and they start begin to fight each other to get the Mind Stone. The 2023 Steve eventually wins the ordeal, and while he looks at his younger self laying face-down, he says, “That is America’s ass”.

If you are a part of few groups of the Internet, you would know that the conversations about Steve’s ass have been a huge and constant thing all-over the MCU. Here are a few trending memes about “America’s ass”. 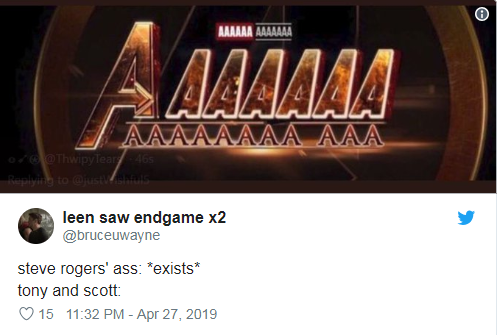 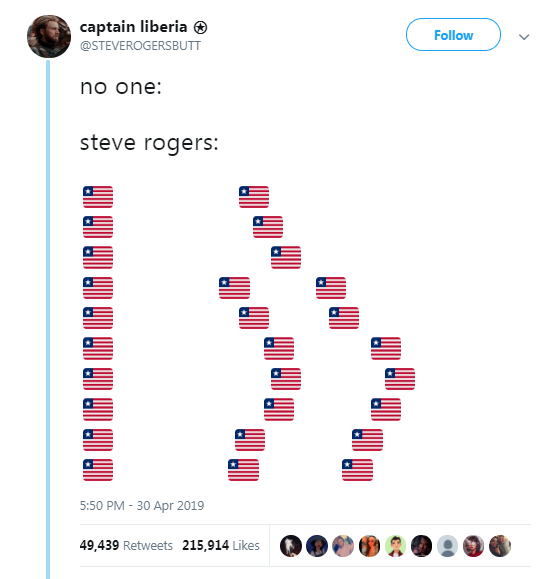 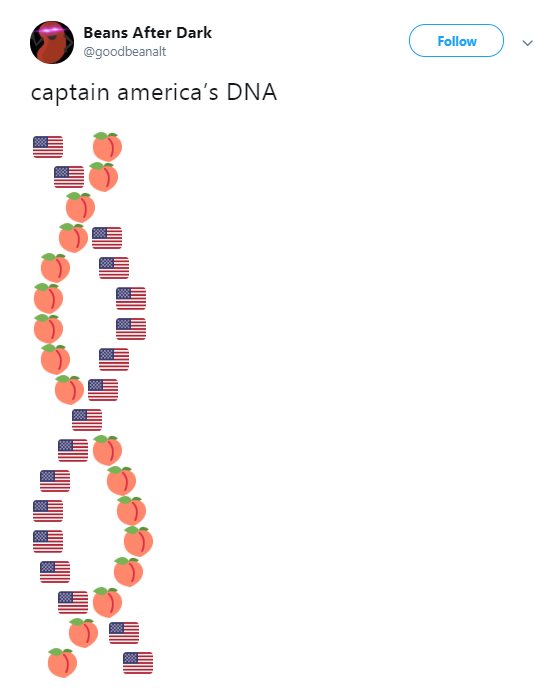 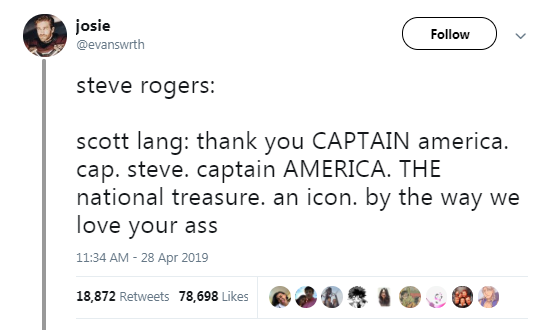 9. IT BRINGS EVERYONE TOGETHER 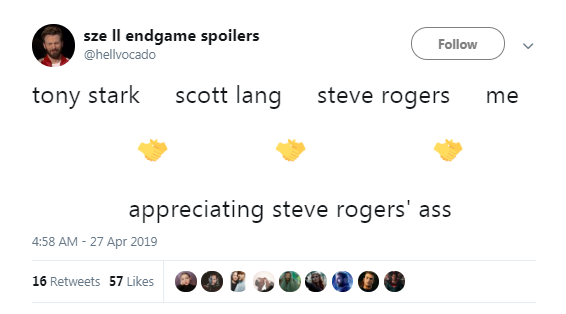 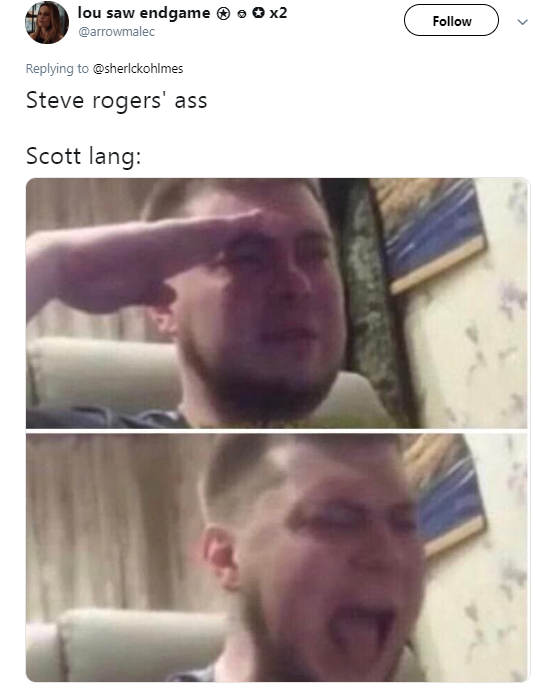