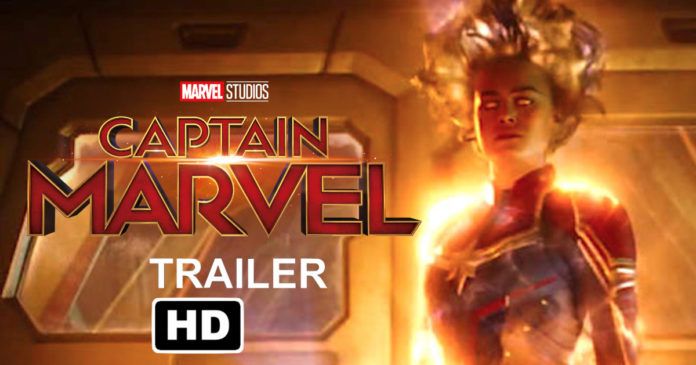 Marvel Studios has now released an all-new video for Captain Marvel as they welcome the New Year.

Carol Danvers, played by Brie Larson invites all her fans to go “higher, further, faster” in the year, 2019, a mantra for all the fans of Captain Marvel comic books. The actress herself is now climbing higher in a video that she had shared and this shows her training in Spider-Man Style.

Brie Larson stars as the character, Carol Danvers in the movie, Captain Marvel, which will be the very first Marvel Studios movie with a female lead. This has drawn a lot of comparisons to the Black Panther movie which had been Marvel Studio’s first movie that was led by a person of colour. Brie Larson had spoken about these expectations and comparisons:

“I don’t know how it’s any different. To be honest, I don’t want it to feel different,” Lason had said.

“I’m kind of over the ‘First female blah blahblah,’ and ‘Wow, maybe women can actually do the same things that dudes can do – what a crazy concept!’ I feel like the more we talk about it, the more we perpetuate the myth that it’s an impossible task. No, if it wasn’t like that before, it’s because it was wrong. That was just wrong. Now we’re just doing what’s natural. 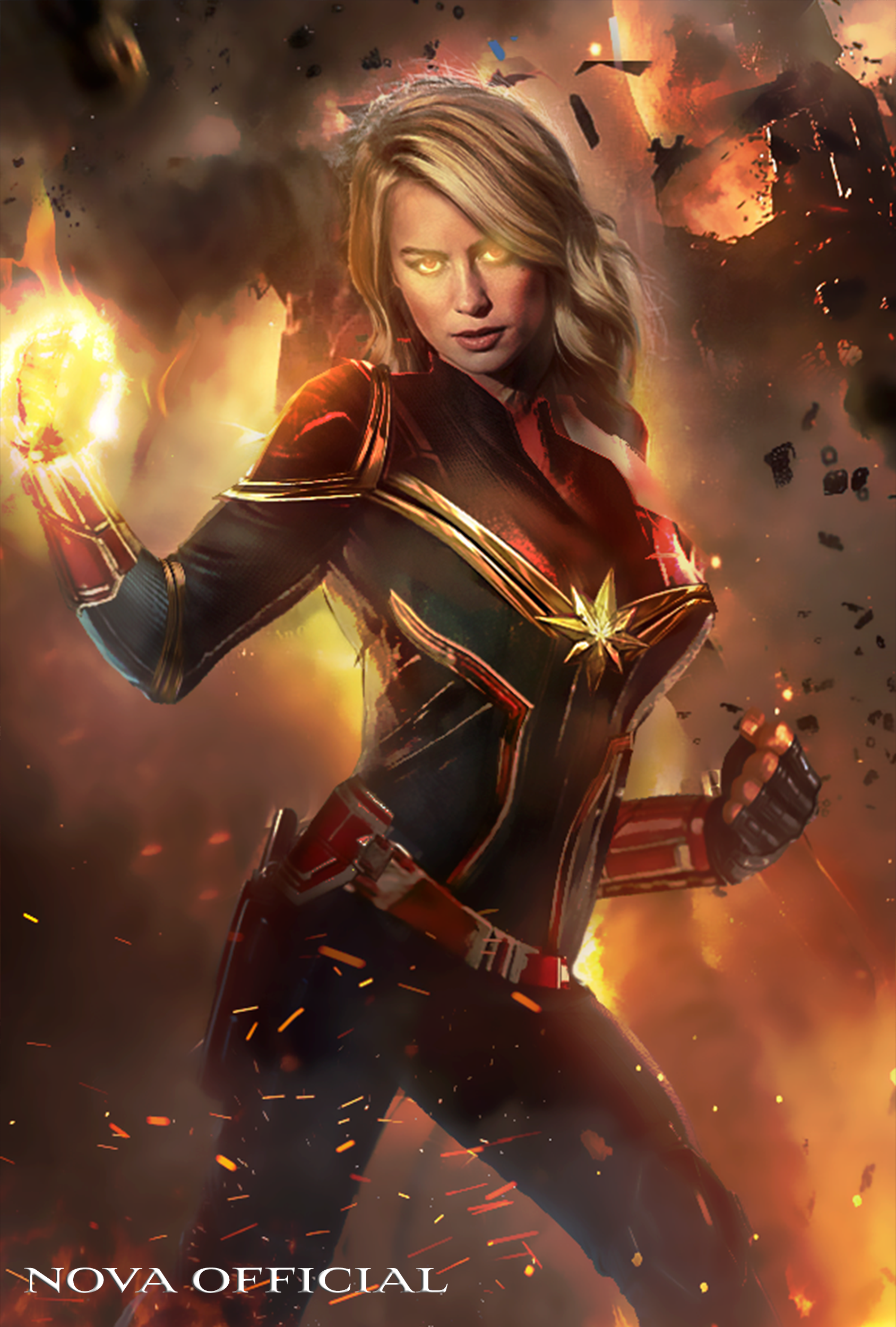 “It’ll be what it is, and I think there’s gonna be lot there for people to digest and feel,” she had added.

“Captain Marvel will be set in the 1990s and tells Carol’s origin story. After having her memory of Earth wiped and being conscripted into the elite Kree squad called Starforce, Danvers finds herself caught in the middle of a galactic war between two alien races that threatens to turn Earth into its next front.” 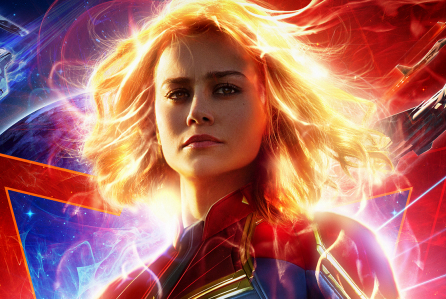 The movie will be directed by Ryan Fleck, and Anna Boden and the screenplay will be by Geneva Robertson-Dworet, Boden& Fleck and Jac Schaeffer, and this will be based on a story by Joe Shrapnel & Anna Waterhouse and Nicole Perlman. Kevin Feige will produce with Victoria Alonso, Louis D’Esposito, Patricia Whitcher and Jonathan Schwartz. 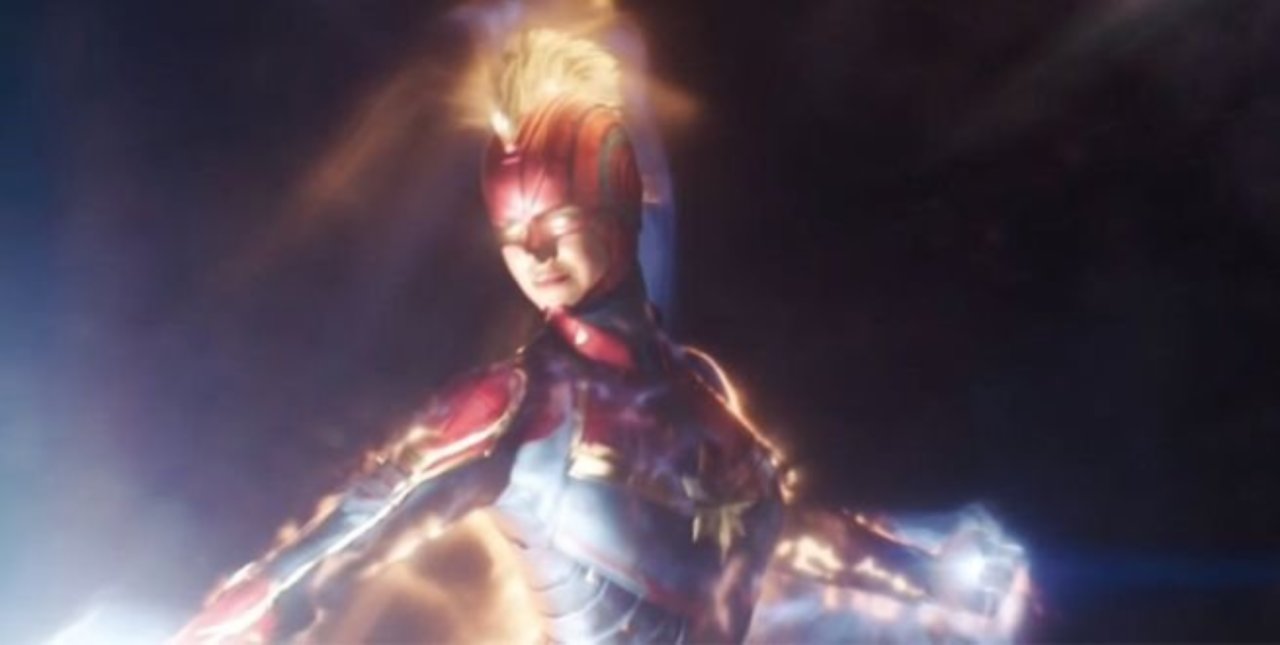 This Is How Henry Cavill Can Look As Geralt In Netflix’s...