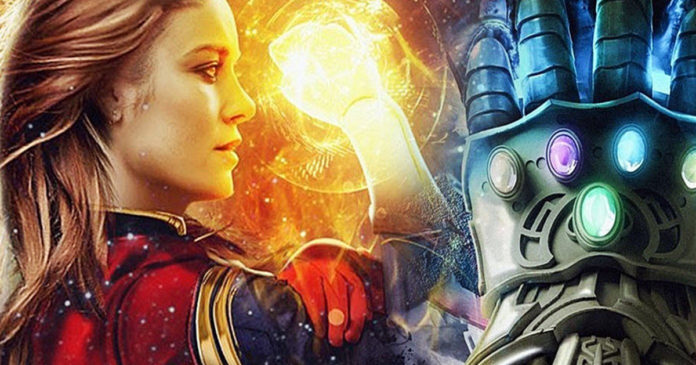 The past couple of weeks have actually seen a huge whirlwind of speculation and also many false reports over the trailers for Marvel Studios for Avengers 4 and, now, even Captain Marvel.

This has not really stopped the rumors, and now, it seems like the next Captain Marvel may actually debut way sooner than all the fans had actually thought. The fans will not really have to wait for a long time for their very first look at the Avengers 4 movie as new rumours indicate that the very first trailer will release by this week. 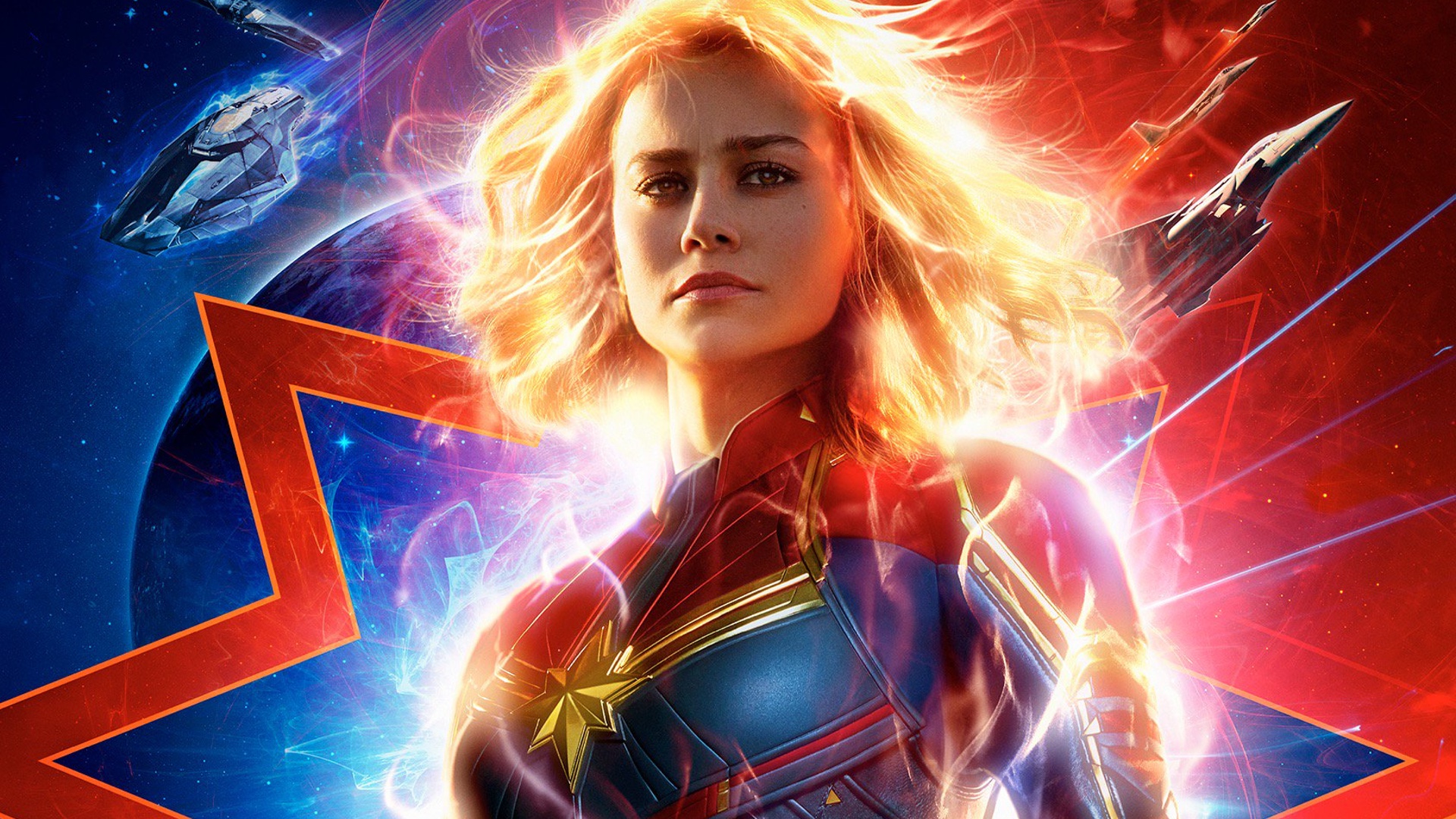 The YouTuber, John Campea, had said that Marvel Studios will debut their trailer for Captain Marvel at halftime at the Monday Night Football match between Washington football team and Philadelphia Eagles.

The Marvel bloggers and fans, Daniel RPK and Manabyte, have been dropping teases all week long, and this had confirmed the Captain Marvel news in. They had purported that the trailer for the movie, Avengers 4 will release by December 5th, and this may be during an episode of Good Morning America. 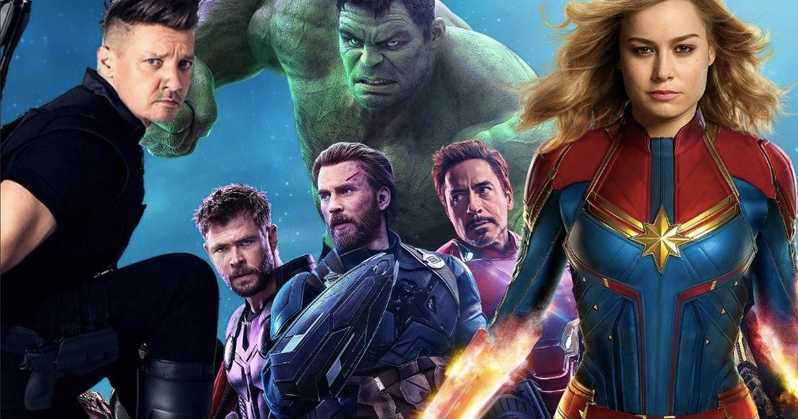 Until Marvel Studios and Disney actually confirms this, we really cannot say that the fans should expect this.

We will not know for sure until this actually comes to pass. With so many rumoured dates and none of it being true, the fans are almost losing hope.

We will know for sure if the reports are accurate only tomorrow when the Monday Night Football airs on ESPN. 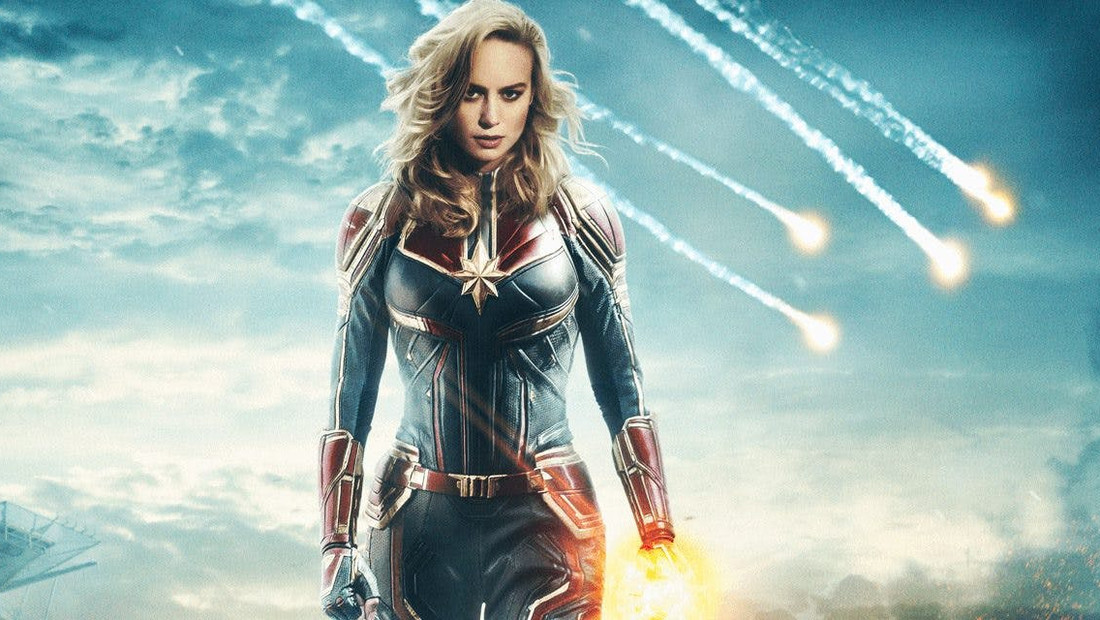 Captain Marvel is now scheduled to release by March 8th.