Geeks on Coffee
More
Home Comics Brie Larson’s Captain Marvel And The Skrulls Dancing To ‘Push It’ Is... 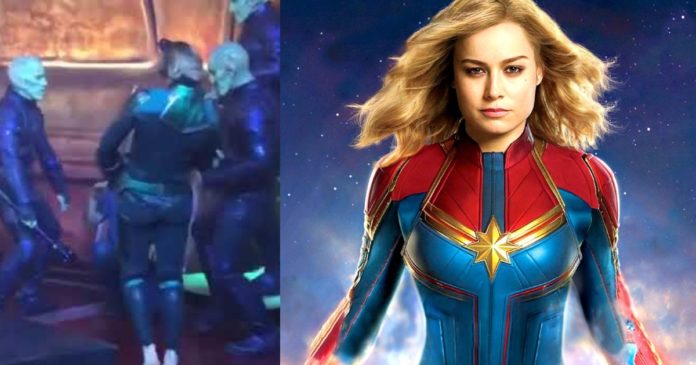 Captain Marvel will very soon be up against the Mad Titan in the movie, Avengers: Endgame, but an all-new BTS video shows that she may end up challenging him to a dance-off just like the epic scene in Guardians of the Galaxy.

It looks like the cast of Captain Marvel had a lot of fun while filming the movie and an all-new video has given the fans a look at an impromptu dance-off with the actress and the Skrulls. 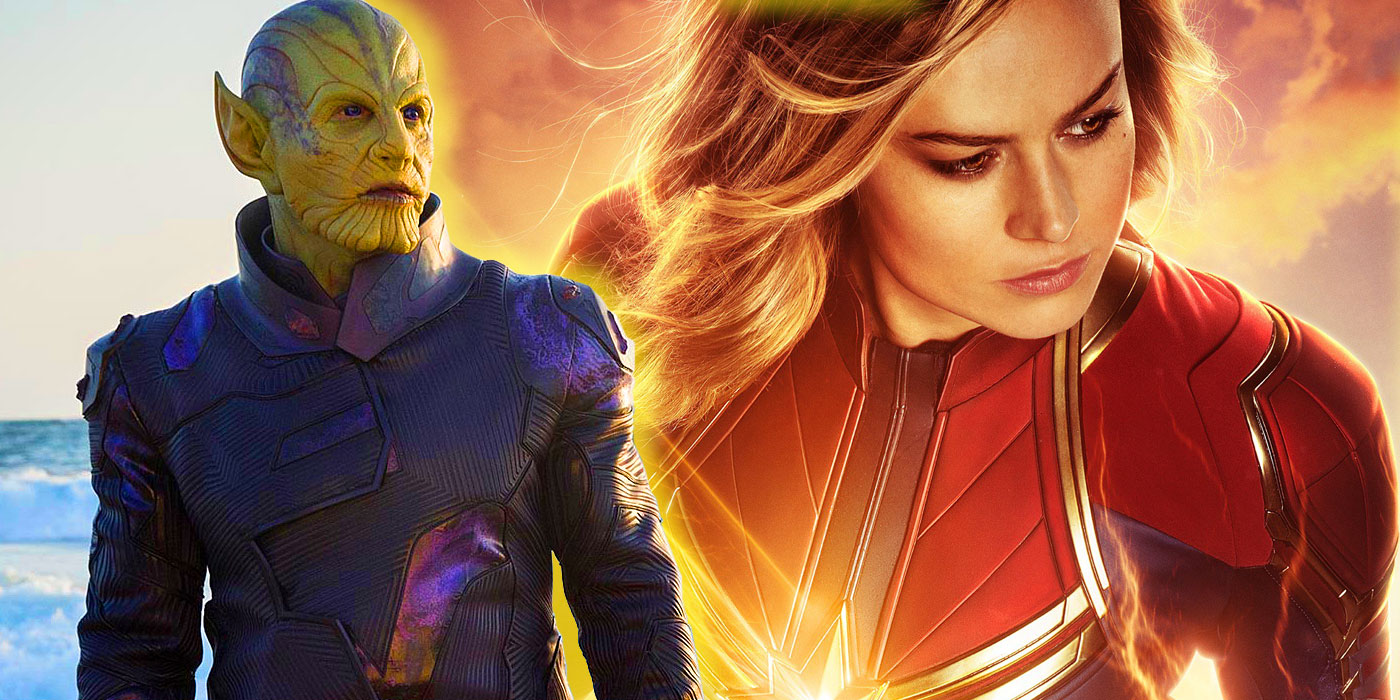 Brie Larson and a Skrulls start kicking things off way before the song starts, but after the music kicks in, they are soon joined by many other Skrulls. This dance break happens during the scene in which Carol Danvers is having her mind searched by the Skrulls on the ship.

When she was not dancing, Larson had fallen in love with the character of Carol. When she had been asked about this role, she called it “probably the most dynamic character that I’ve ever played. We’ll see what the movie is, but as of now, it’s been the most range I’ve ever played in a character. I’ve had to go through every emotion possible with her…That’s what I want: I want to see complicated female characters. I want to see myself, which is not a simple person. I surprise myself constantly by what’s happening and what’s coming up, so hopefully, that’s what comes out on screen.”

Captain Marvel is in theatres now.

This Is How Marvel Characters Should Actually Look In Marvel Cinematic...