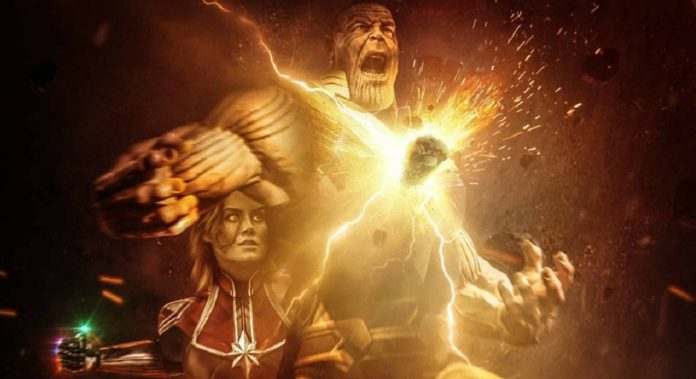 Ever since the movie, Avengers: Infinity War had ended with the Captain Marvel logo on Nick Fury’s pager, this character has been on her collision course with the Mad Titan, Thanos. The fans know that Avengers: Endgame will see all the remaining superheroes in Infinity War resume their battle with Thanos. Although there are a lot of theories about how the Avengers will beat the Mad Titan and these, include suicide missions, time travel, and also throwing Squirrel Girl at him. 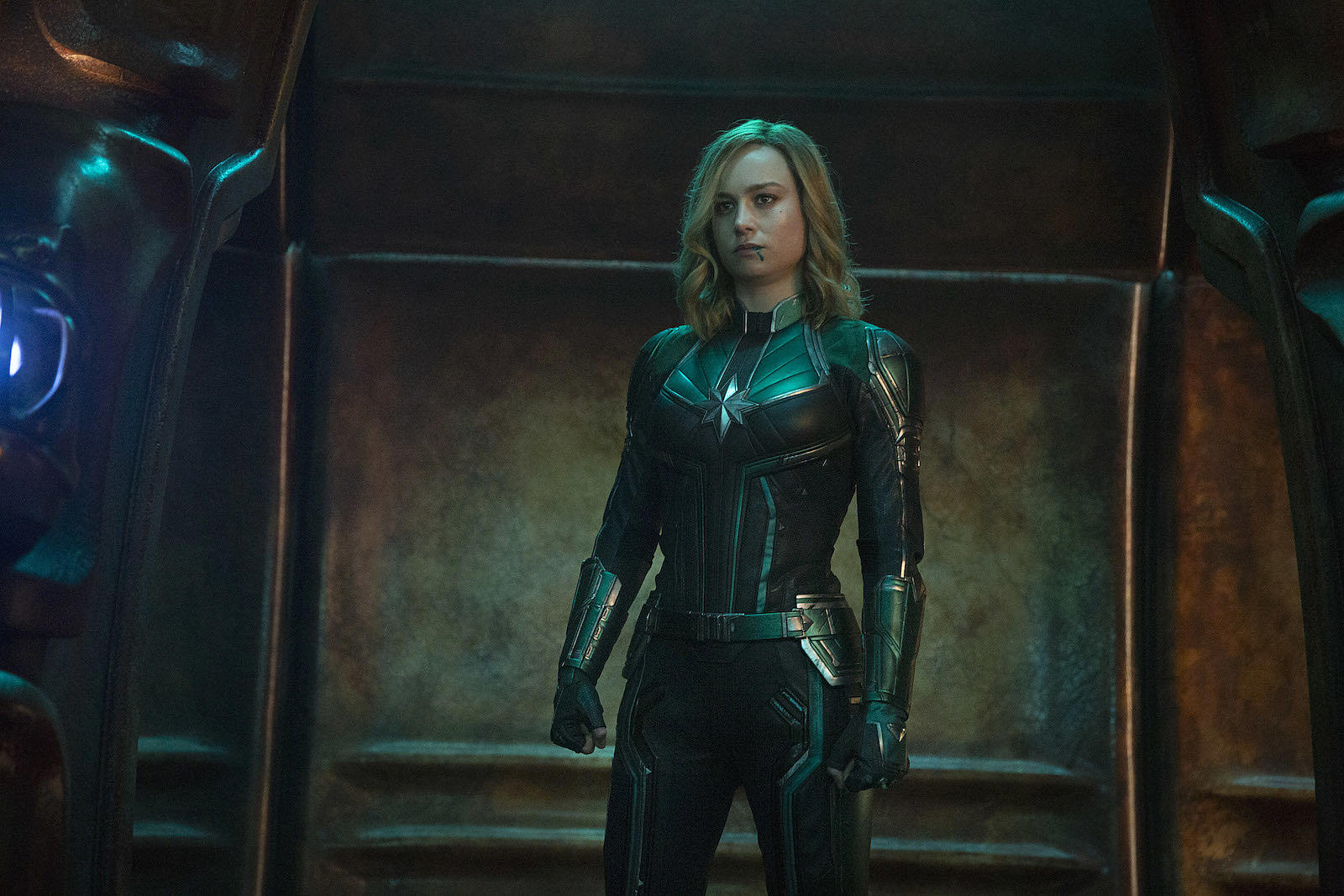 We all knew that Brie Larson’s character, Captain Marvel would play a very role in Endgame, but the fans really did not know how until her film released recently.

Captain Marvel has been set in the year, 1995 and it has no references to the current Marvel Universe. The movie itself, however, and the secrets behind Carol’s powers suggest one way that Captain Marvel holds the key to defeating Thanos.

This has to do with Carol Danvers’ origin. In the Marvel Comics, Carol gets her powers during an explosion that involves a piece of Kree technology which is called the “psyche-magnetron.” She is shielded from the blast by Captain Mar-Vell, but their DNA is fused, and Mar-Vell’s powers are passed on to her. Carol then loses her original powers as X-Man Rogue takes them, back in her super-villain days and gets new powers that are based on harnessing the energy from stars. 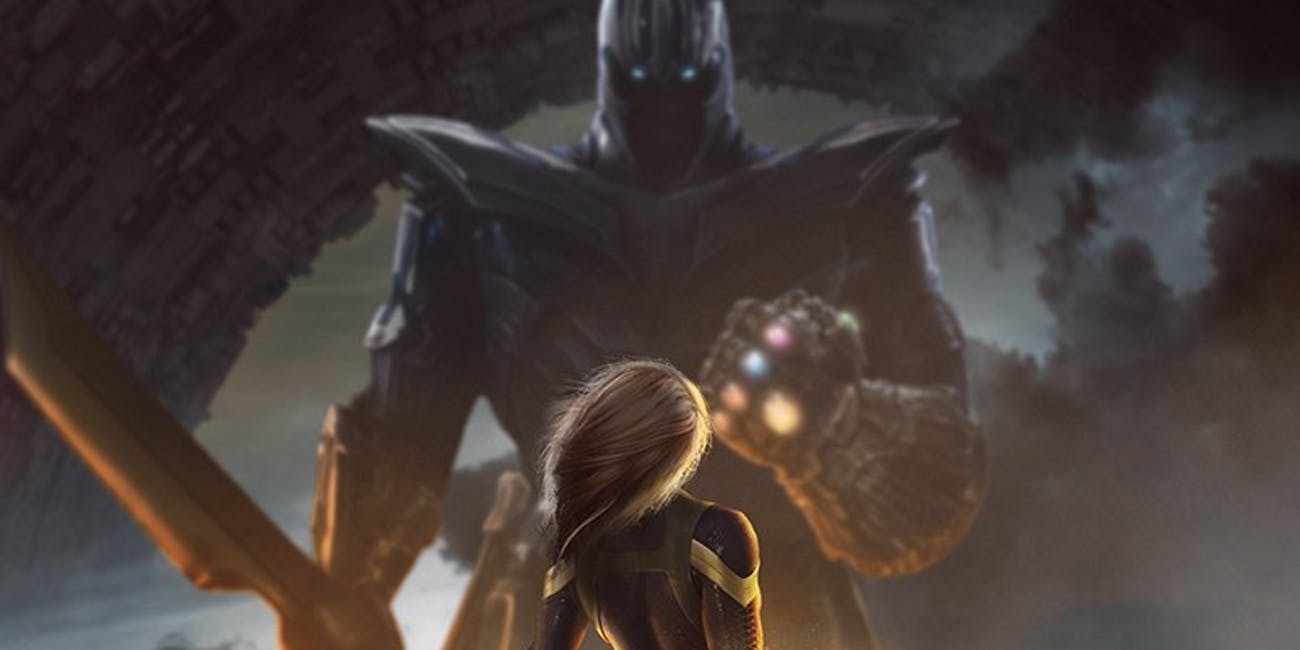 In Captain Marvel, the character’s origin is very similar to the one from the comic books with one difference. In this movie, she is caught in an explosion with Kree technology, and it is an advanced engine that draws energy from The Tesseract. The Tesseract is given to Thor for safekeeping in the movie, The Avengers, but Loki gets it in Thor: Ragnarok.

The Tesseract is the blue Infinity Stone-“Space Stone.” This is why Carol can fly so fast at the end of Captain Marvel- because her powers come from the Infinity Stone.

You can find out more on the Space Stone in this video from ScreenCrush’s Ryan Arey:

When we had last seen Thanos, the Gauntlet had looked burned out. If the Gems have been ‘fried’, can Captain Marvel be more powerful than Thanos?

Defeating Thanos to a pulp does not bring back half of everyone in the Marvel Universe, and someone will have to help with this end of things. However, Marvel does not change things like a character’s origin for no reason. Carol having the Infinity Stones powers means something.

We will know how when Avengers: Endgame releases on April 26.

Top 30 Most Expensive Bourbon Bottles in the World – 2020

The Bourbon industry shows no sign of slowing down due to the rising demand from the new generation of bourbon lovers. Many are still...
Read more