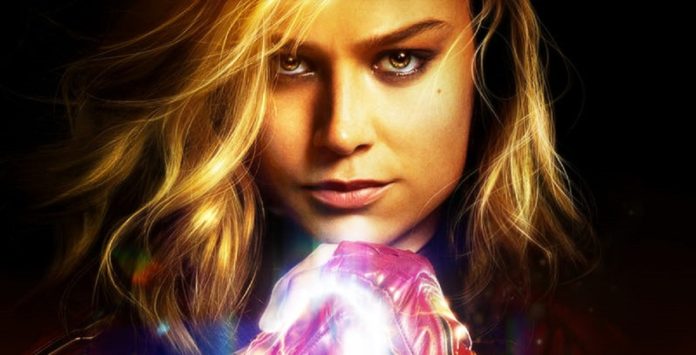 In October, last year, a report had gotten a lot of attention that the Captain Marvel actress, Brie Larson had signed to make seven films with Marvel Studios, and while the actress had been quick to deny this claim, it looks like Disney might have this deal lined up for the Oscar-winner. 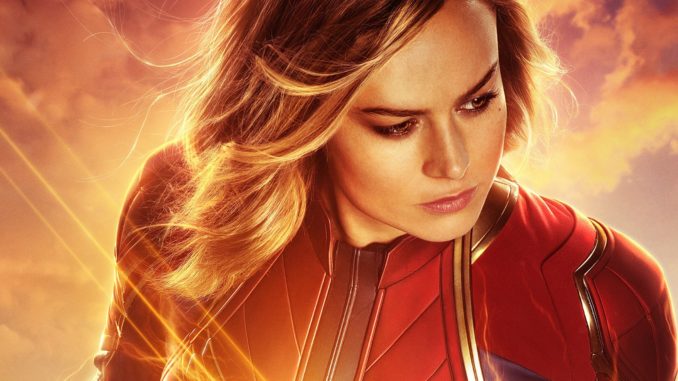 THR has reported that the actress has signed a seven-picture deal and the fans will see her play the role of Carol Danvers in the MCU. This report also adds that the actress is being paid $5 million for Carol’s stand-alone film -a figure that exceeds the amount earned by Chadwick Boseman for Black Panther ($2 million).

Captain marvel had received a lot of mixed reviews and this had also split the fan base into two. Many felt that the character had been portrayed as a man-hater, but there were many others that believe that she is a self-made and super powerful character. 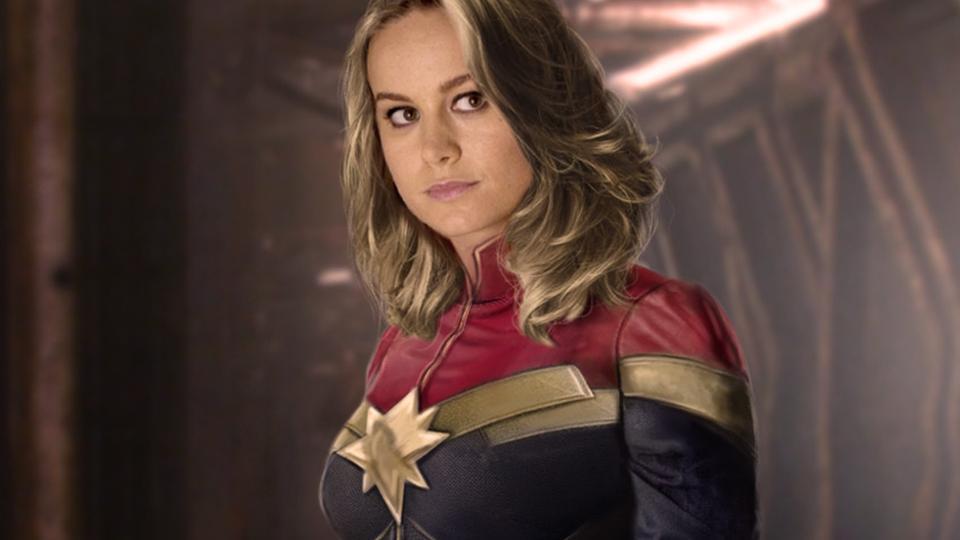 Marvel Studios has a whole lot of faith in Larson and her character and considering the buzz around Captain Marvel, the trust might not be misplaced. One box office projection from this month had the film’s domestic opening weekend haul tracking at $160 million, and this beats out the likes of Guardians of the Galaxy Vol. 2 and also, Thor: Ragnarok. Captain Marvel has performed very well in pre-sales, has also yielded a positive response from all the early screenings.