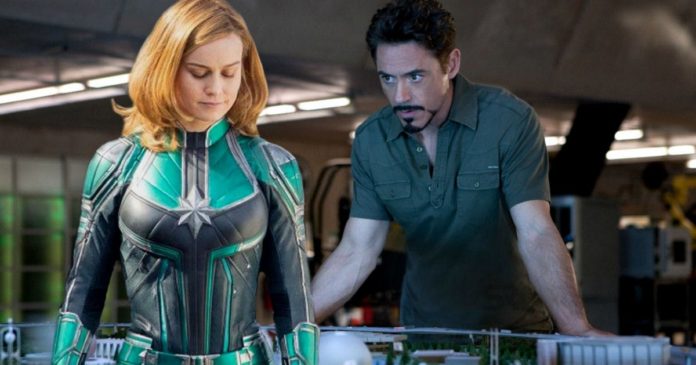 The Marvel Cinematic Universe was kick-started by Iron-Man, and with the arrival of The Avengers, Marvel established itself as the mightiest Hollywood franchise. Now, the shared superhero universe is set to enter its fourth phase with new heroes like Black Panther and Captain Marvel taking over the controls from old guards like Captain America and Iron-Man. The franchise just released their 20th film in the United States, and it will soon hit theaters all over the world. Next year will see the most powerful superhero ever created by Marvel come debut in the Marvel Cinematic Universe. 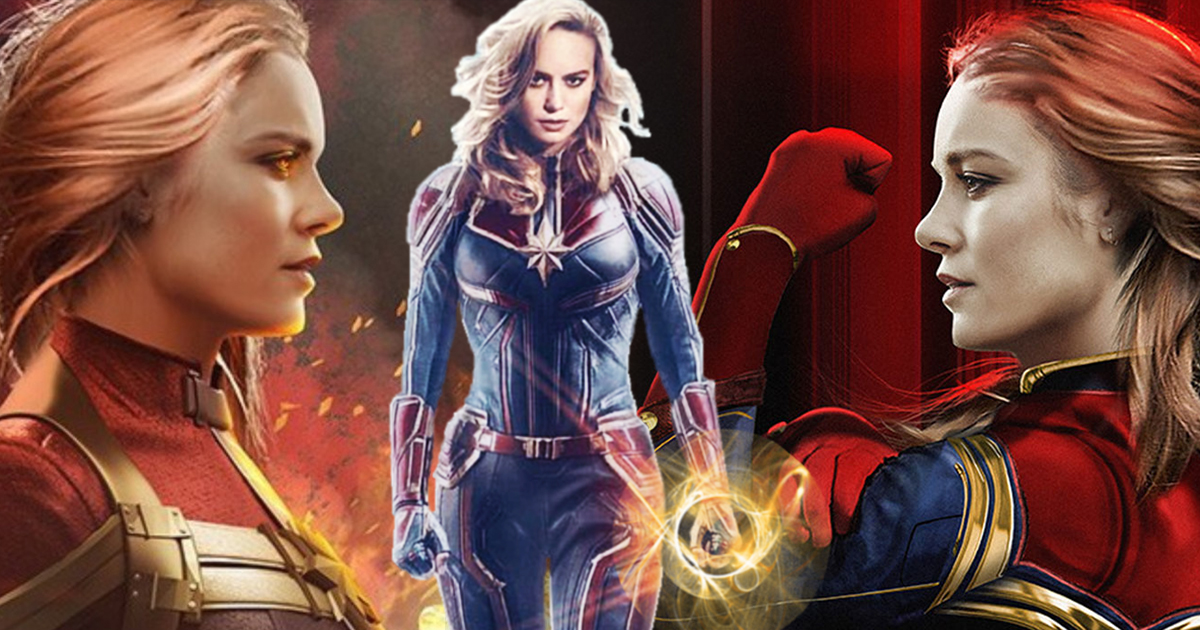 It is well-known that Captain Marvel would be a prequel to all the MCU movies barring Captain America: The First Avenger. The debut movie of Captain Marvel is going to be based in the 1990s and will have a younger, two-eyed Nick Fury. Apart from Brie Larson and Samuel L. Jackson, the film’s cast includes Jude Law who will play the role of Mar-Vell, the leader of the Kree army. It was earlier revealed that Ronan, Agent Coulson, and Korath will also be coming back for this film based on the infamous Kree-Skrull wars narrative of the comic books which will pit the Skrulls as the lead villains. 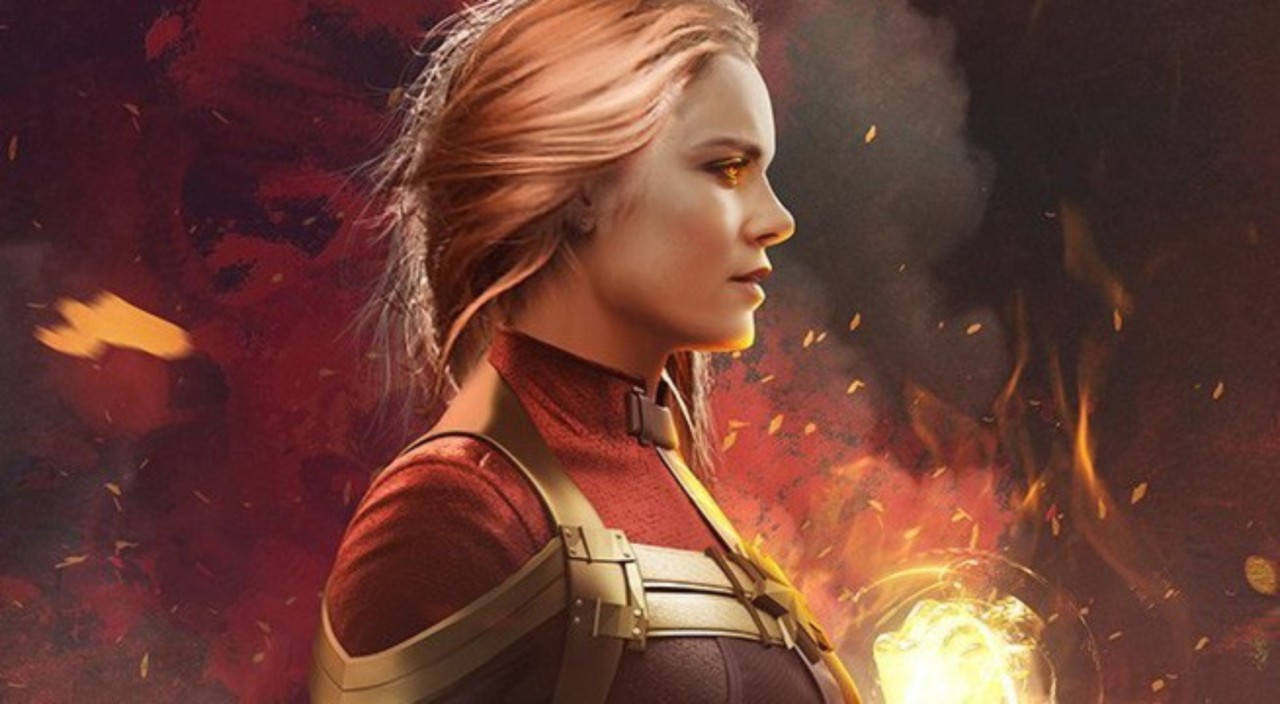 This is what Kevin Feige said about the character:

“All of the Marvel characters have flaws to them, all of them have a deep humanity to them. With Captain Marvel, she is as powerful a character as we’ve ever put in a movie. Her powers are off the charts, and when she’s introduced, she will be by far the strongest character we’ve ever had. It’s important, then, to counterbalance that with someone who feels real. She needs to have a humanity to tap into, and Brie can do that.” 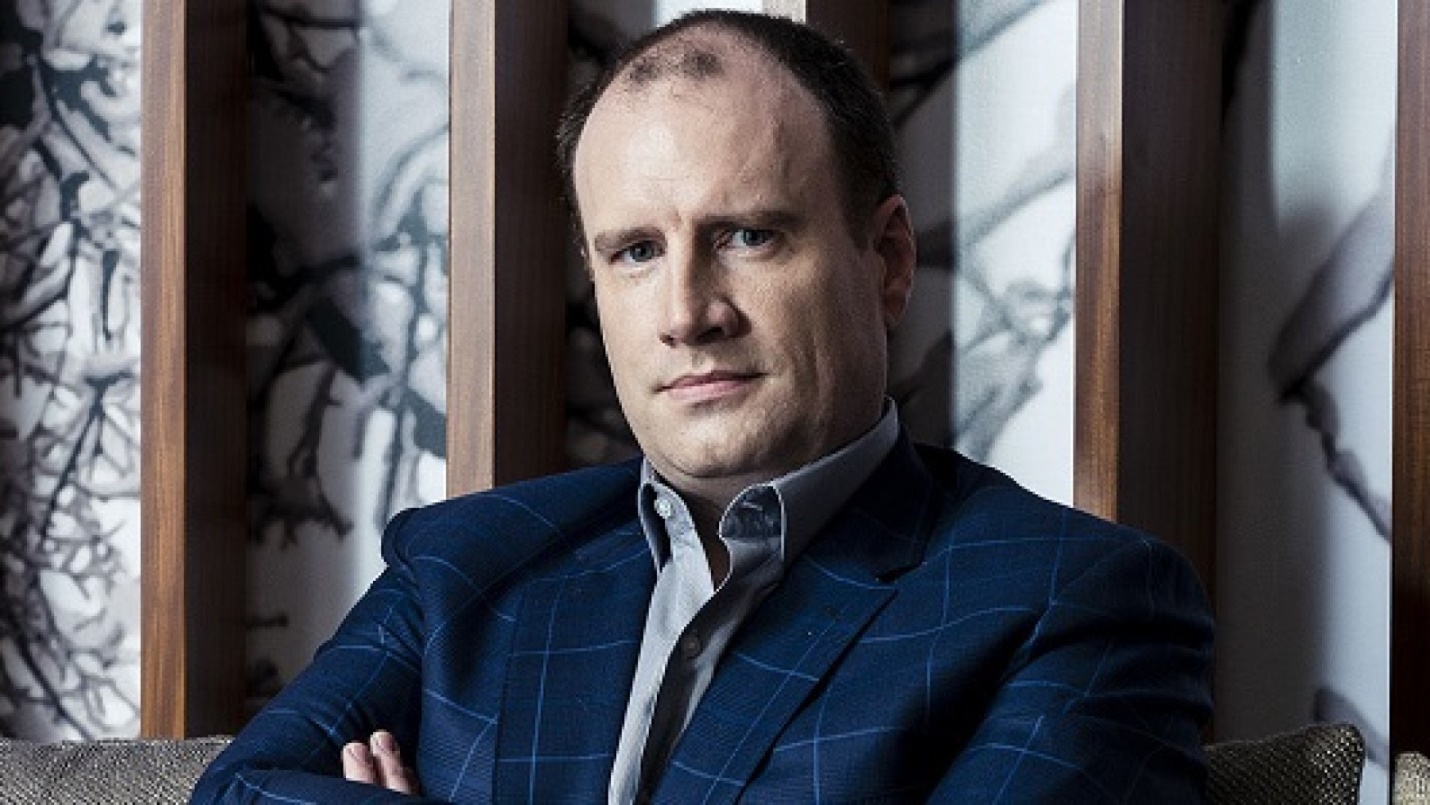 Although there is a good bit of time to go before Captain Marvel releases in theaters, she has already been teased in the post-credits scene of Avengers: Infinity War. So far that has been the only Easter Egg related to Captain Marvel in the Marvel Cinematic Universe, there could also be more which haven’t been deciphered yet. Recently, new information about the film came to notice which indicates towards a link between Iron-Man 2, The Avengers and Captain Marvel. 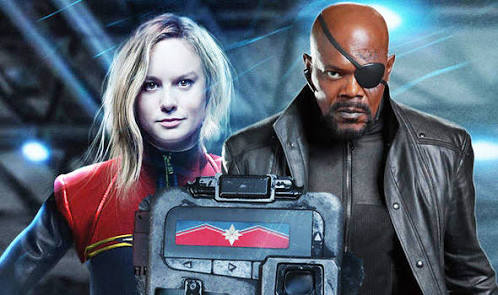 With the passage of time, the Captain Marvel cast has been steadily expanding on IMDb, and presently, one cast member, Mel Powell is mentioned as “Pegasus Guard Ficke” on the website. What must be observed here is that P.E.G.A.S.U.S. is a scientific station based in Adirondack Mountains and it has been seen earlier in MCU in Iron-Man  2. In that film, Tony Stark was shown to have retrieved the technology that Howard Stark was developing, and it was named Project P.E.G.A.S.U.S.

It was later seen in The Avengers, and the official Guidebooks of Marvel mention P.E.G.A.S.U.S. to be a joint venture between S.H.I.E.L.D. and NASA where it was highly useful since it studied alternative energy and Captain Marvel is renowned to absorb energy, and she can go Binary if she absorbs enough energy. Therefore, she would have been in the records of Project P.E.G.A.S.U.S. 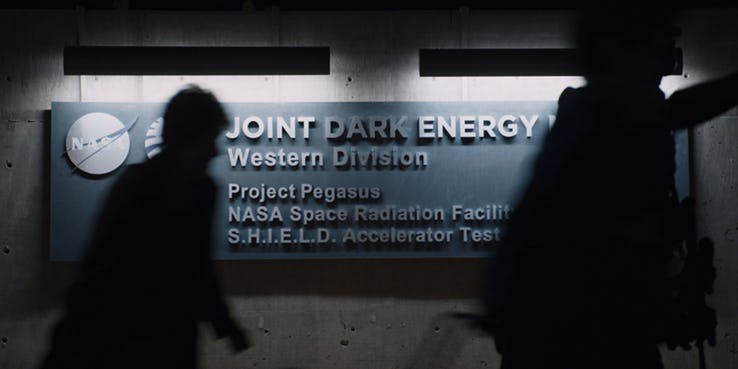 Therefore, the Project P.E.G.A.S.U.S. might be a part of the film to examine Captain Marvel’s powers as it has done identical things to heroes like Quasar, Nova, and others in the comic books. It is quite fascinating to witness how Marvel links the dots set up in the previous films. There is no doubt that everything in Marvel Cinematic Universe is pre-planned and there can’t be another franchise that links movies and creates such mind-blowing stories. 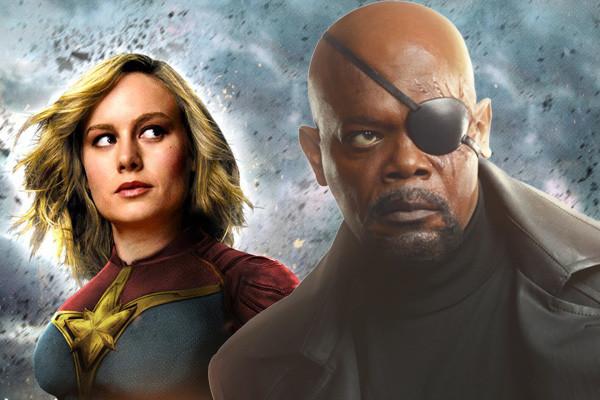 Let’s wait and watch how things unfold in Captain Marvel when it releases in theaters on March 8. You can check the film’s official synopsis below:

“The story follows Carol Danvers as she becomes one of the universe’s most powerful heroes when Earth is caught in the middle of a galactic war between two alien races,” the synopsis reads. “Set in the 1990s, Captain Marvel is an all-new adventure from a previously unseen period in the history of the Marvel Cinematic Universe.” 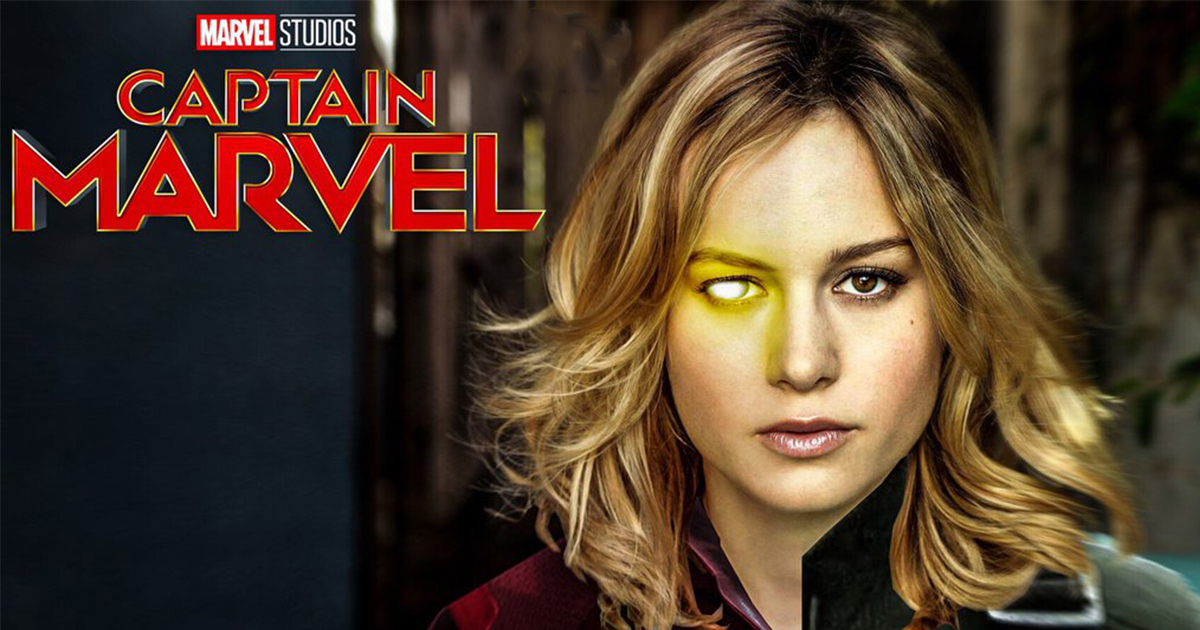 Captain Marvel May Have Just Introduced The Next ‘Thanos-ish’ Villain Into...