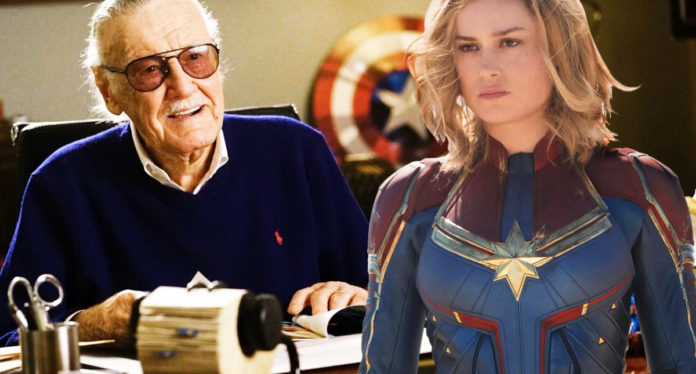 In Captain Marvel, the legend, Stan Lee, as usual, has a cameo appearance but this is different from all his other cameos in the MCU. The late Lee is a prominent figure in the world of comic books, and when his characters started getting adapted to the silver screens in a few films, the filmmakers found a way to pay homage to him as well.

We have seen Stan Lee play the role of a FedEx delivery man in Captain America: Civil War. In Thor: The Dark World, we saw him play the role of a patient in a mental institution. Most of Stan Lee’s cameo characters had been unnamed, and his cameo in the movie, Guardians of the Galaxy Vol. 2 had confirmed a long-running fan theory that he was playing a Watcher Informant. In Captain Marvel, Lee cameos as ‘himself.’ 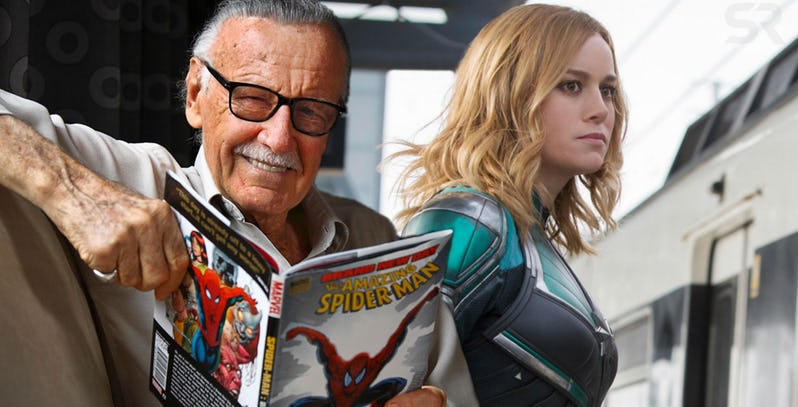 In the movie, Captain Marvel, Carol Danvers is seen tracking a Skrull who leads her into crowded train. She then scrutinises every passenger who looks like a Skrull in disguise, and then she comes across a man who is reading a script. The man then lowers the script and reveals that he is Stan Lee. While it may appear like he is playing another actor in L.A., the title on the front of the script confirms that he is playing himself-the script is for Kevin Smith’s Mallrats. 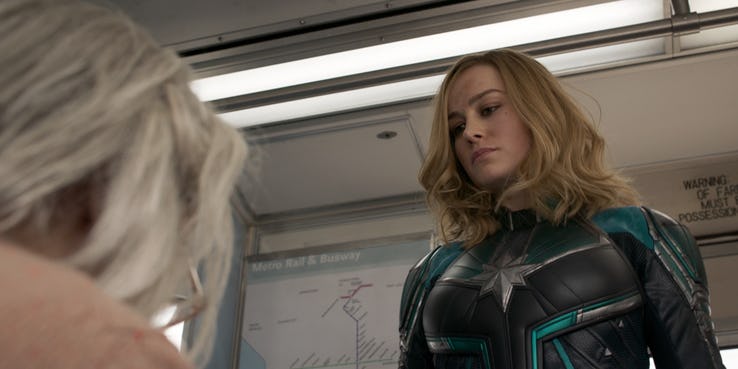 It is surely possible that one of Stan Lee’s past MCU cameos had featured the comics legend as himself, but most of these roles had been nondescript and it is almost impossible for us to know for sure.

Stan Lee’s cameos in MCU films are always fun nods to the man who has created so many of the superheroes who make appearances in this franchise. With all his cameos over 21 films, there might not be a way to make Stan Lee’s roles connect and have a continuity in the MCU.

6 DC vs Marvel Gods Expose Who Has The Most Powerful...