Geeks on Coffee
More
Home Comics Captain Marvel: Here Is Why The Starforce Team Might Have Great Role... 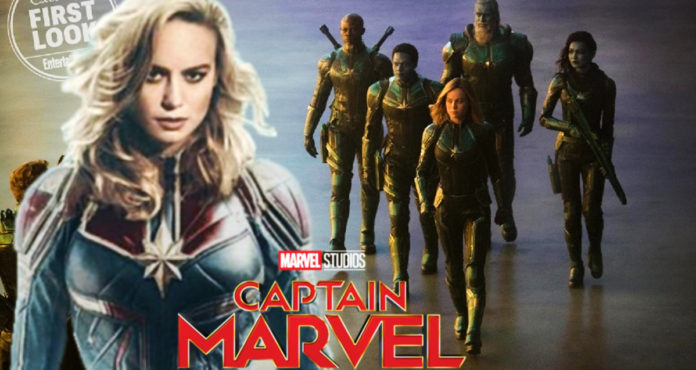 It is a sort of a twist that Captain Marvel will not pay attention to typical origin story formula, and it will feature Brie Larson’s character of Carol Danvers as the super-powered being, who right from the start is living in space and battling alongside a special Kree army team called Starforce, led by Mar-Vell (Jude Law).

This will make a lot of MCU fans question: what is Starforce? Entertainment Weekly has unveiled the first look of the team, and you can read below the complete details of Starforce’s Marvel Comics history, and its possible importance in the Marvel Cinematic Universe. 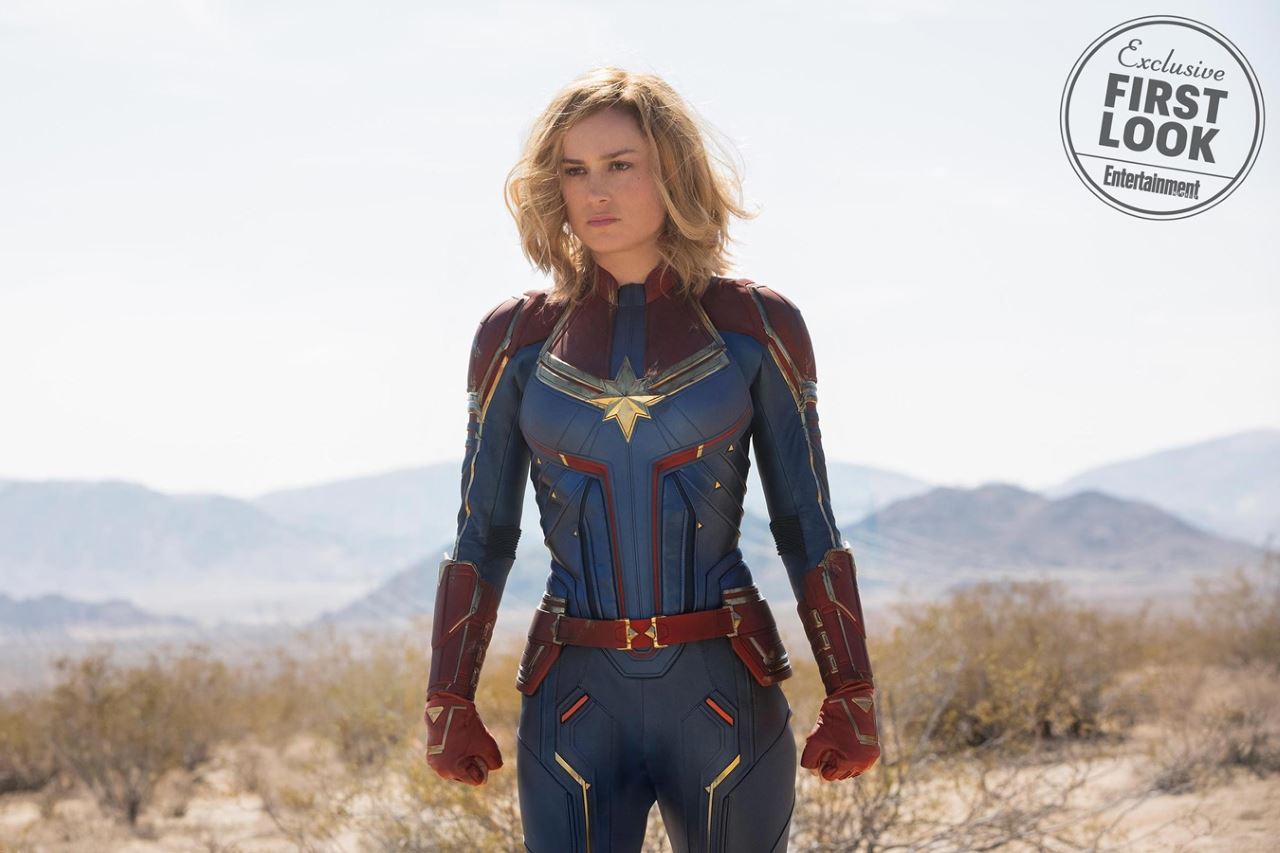 Starforce debuted in 1992 and was initially considered to be a team of villains, a bunch of top Kree warriors united by the Supreme Intelligence. The original Starforce team has two particular members that are of great relevance to the Captain Marvel film: Ronan the Accuser and Korath the Pursuer. As can be seen in the photos here, the MCU versions of the characters played by actors Lee Pace and Djimon Hounsou (in Guardians of the Galaxy), are going to be members of the Starforce in Captain Marvel, who will battle alongside Carol Danvers, before they join their religious extremist group of the Kree Empire.

The photo caption also reveals that Gemma Chan (Crazy Rich Asians) will play Doctor Minerva, a top Kree warrior, and geneticist. Other characters from the MCU version of Starforce are still unnamed, but, there might be a key character who might be the guy in the back with long hair and beard (Robert Kazinski), who looks just like Ultimus, the last Kree/Eternal hybrid. 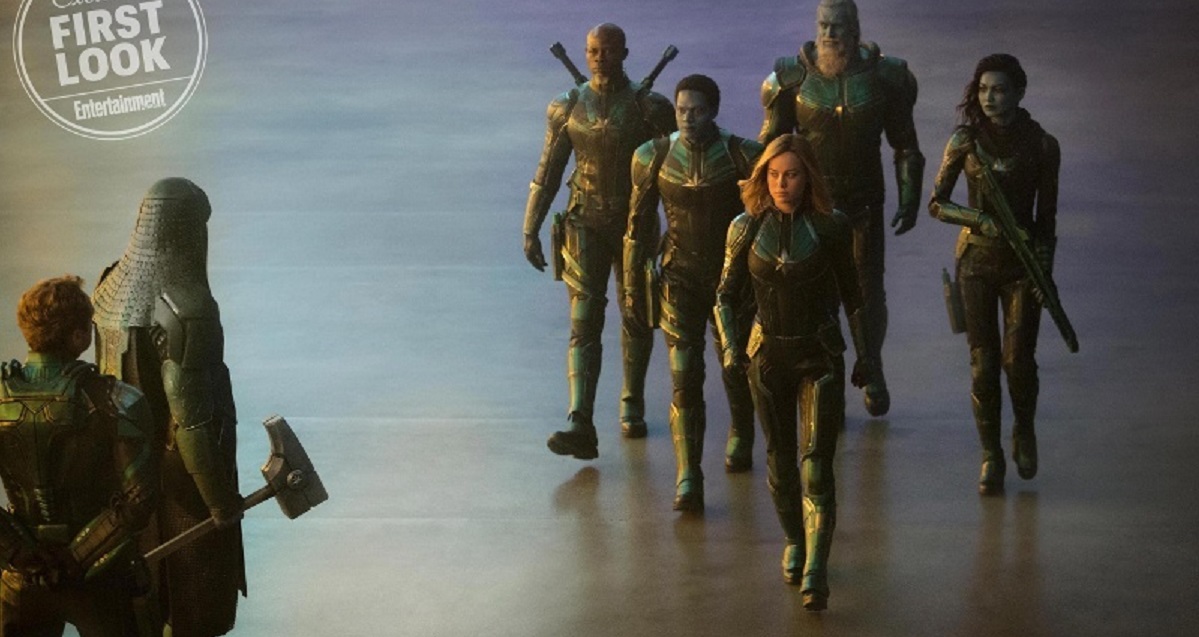 As far as Jude Law is concerned, he is expected to play the iconic Marvel character Mar-Vell, aka the original Captain Marvel, but, there is another possibility. Starforce leader was a top Kree warrior Captain Atlas, who might be the inspiration behind the character played by Jude Law, or his character could be a mixture of Mar-Vell and Atlas.

Starforce is being called “SEAL Team 6 in Space,” but, what interests us is that the comics depict the team as villains. Carol Danvers becoming a member of this squad legitimizes them as heroes, but, there are indications that Carol Danvers might come to figure out that her team and her part in the universe is not exactly as heroic as she initially believed. The movie might show the Kree/Skrull war as a battle that has turned both sides towards evil, and that might be an impactful interpretation of the nature of war.

Avengers: Infinity War is available on Digital, DVD, and Blu-ray and Ant-Man & The Wasp is still playing in theatres. Future MCU movies include Captain Marvel on March 8, 2019; Avengers 4 on May 3, 2019; Spider-Man: Far From Home on July 5th, 2019. 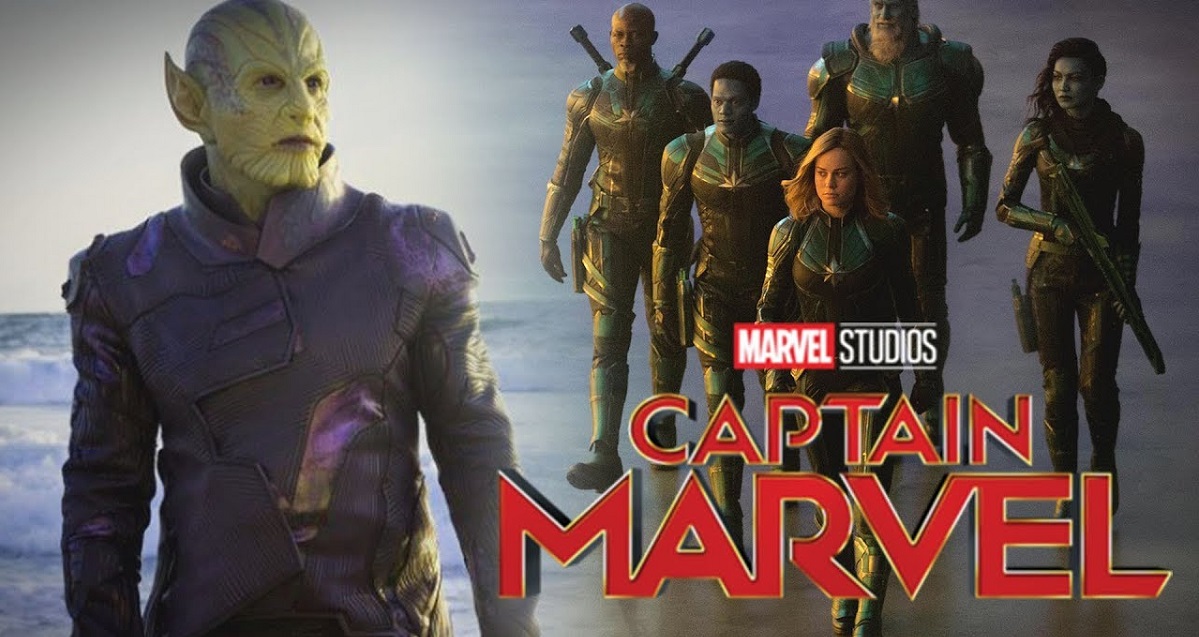