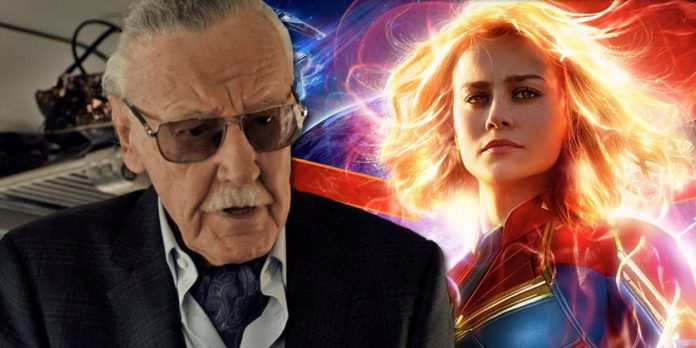 Captain Marvel has marked the very first MCU film since Stan Lee had passed away. Leading right up to Captain Marvel’s release, all the filmmakers were teasing a very touching tribute to Stan Lee. 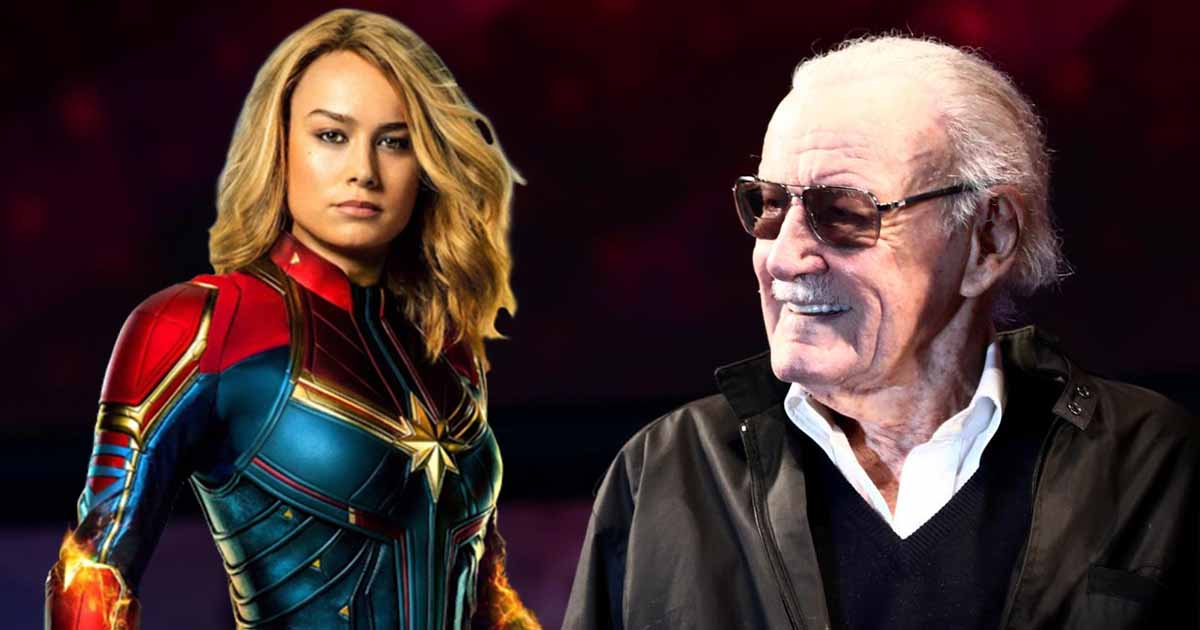 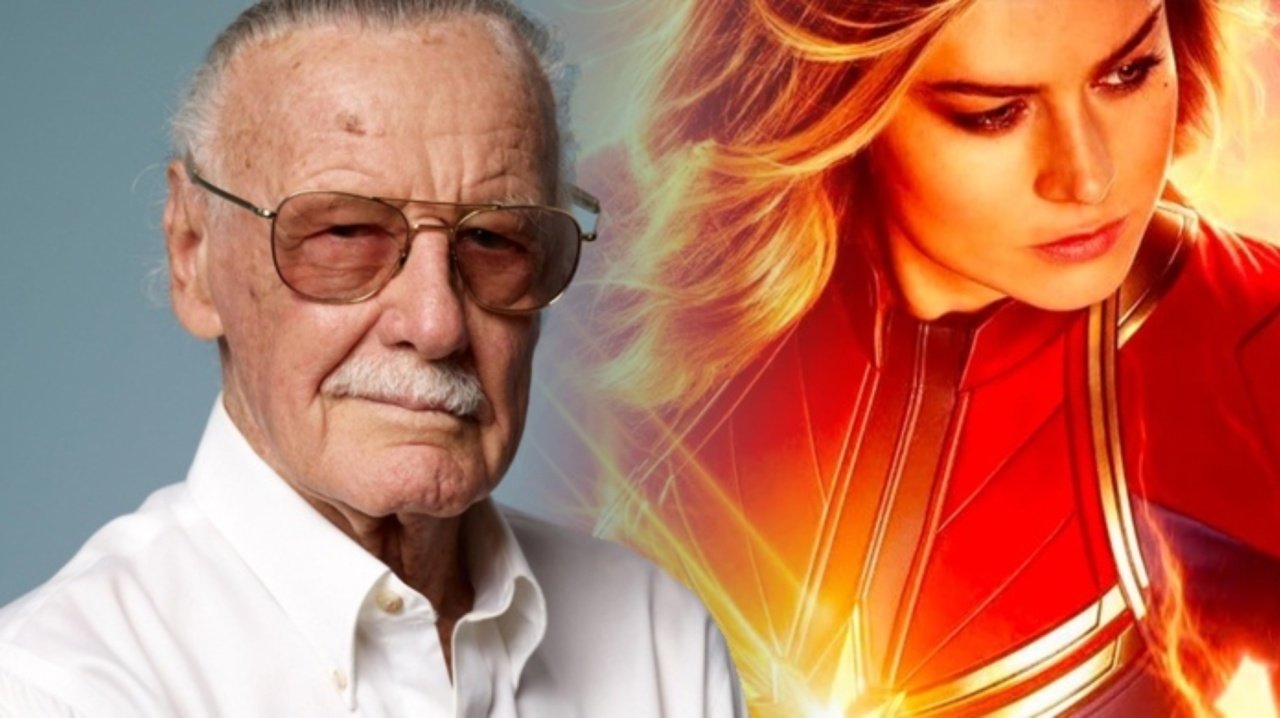 This Stan Lee tribute had gotten a very emotional reaction from the audiences, and the footage from Lee’s MCU cameos reminds us what a fun and active role he had played in the MCU.

The Stan Lee tribute in Captain Marvel is not the end of Lee’s MCU appearances as he will get one more traditional cameo during the movie and also in Avengers: Endgame. This is crucial as the movie will end the first era of the MCU, and this will be a pretty fitting end to Stan Lee’s cameos in the MCU. 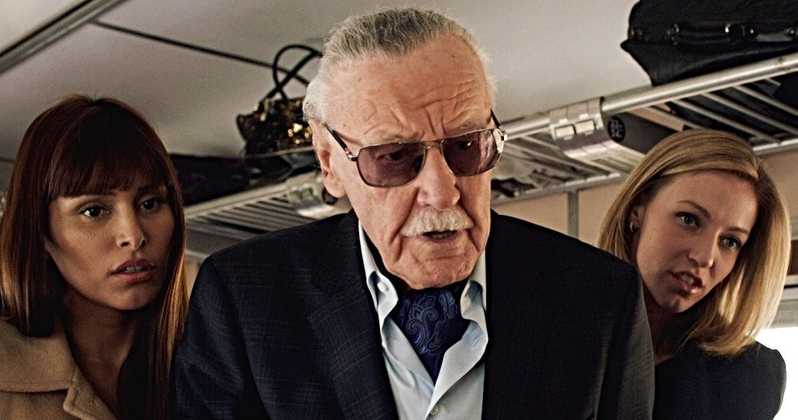 10 Talented Actors Who Were Wasted By Marvel Cinematic Universe