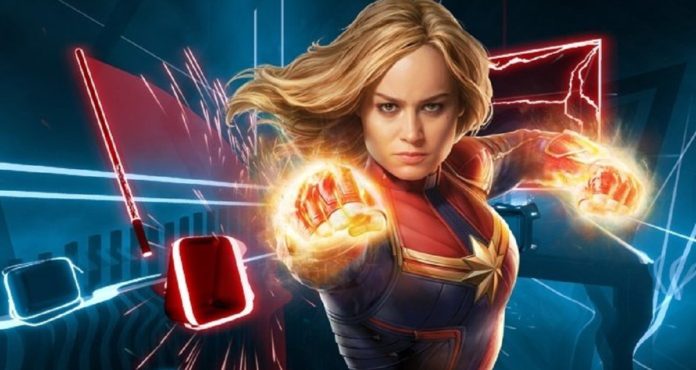 Captain Marvel star Brie Larson has always been a major supporter of expanding the representation and diversity in Hollywood and the outreach of Hollywood.

The massive success of debut film in MCU has only made it more apparent why that is such an important issue. Although, Marvel has made progress in these areas, Larson is still asking the studio to speed up a little, as the sooner we get to a place where it becomes normal to see everyone being represented on the big screen, the better it is, especially for the LGBTQ community. 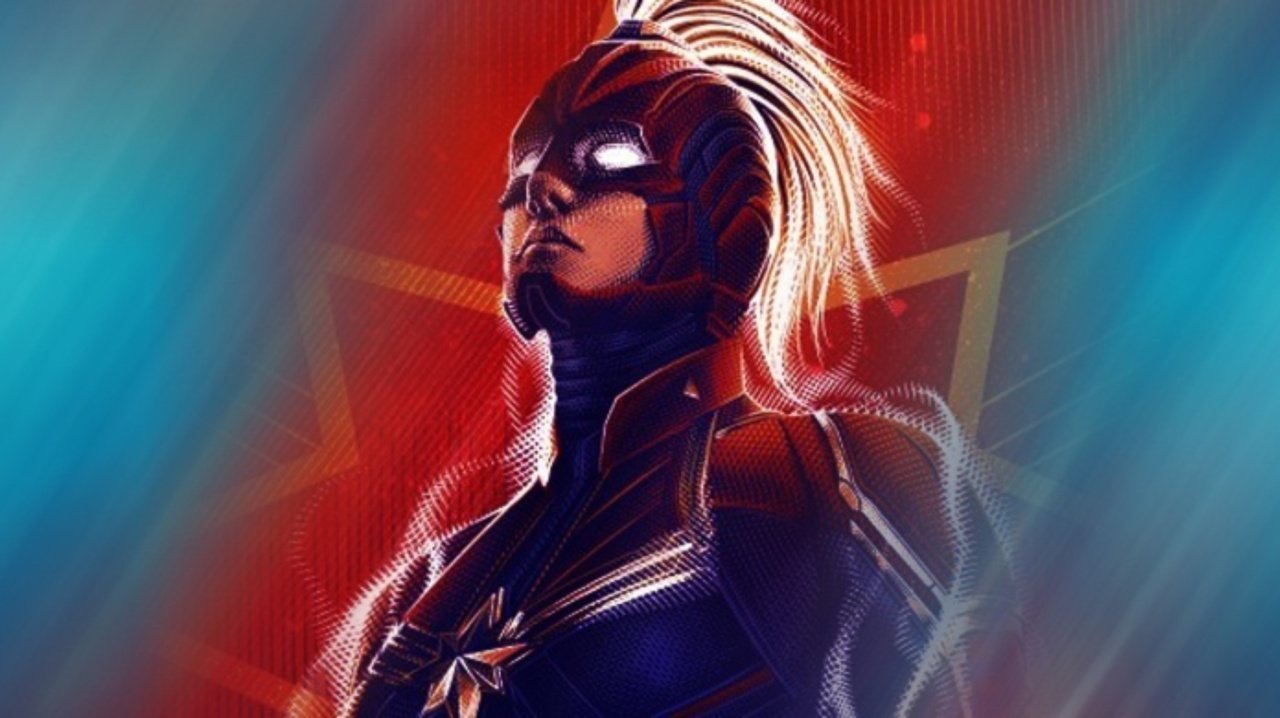 In a recent interview, the gorgeous Larson said that she sees little girsl come up to her and say “thank you.” This has made her “surprisingly emotional” and also made her aware of how crucial it is to see one get represented in the media. She said to Marc Malkin of Variety ““I don’t think we think about that all the time as kids. I think we accept what we have, but to see this new generation of boys and girls, or kids who don’t identify as either, being able to see this on screen and to not know anything different is really exciting.” 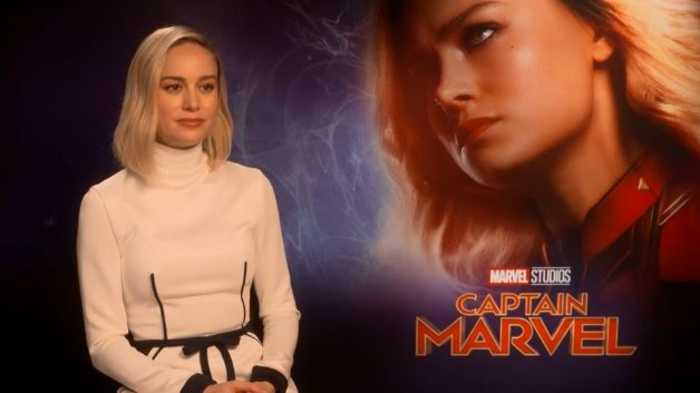 “I’m happy to be on the forefront of the normalization of this type of content and to prove once again that representation matters. Diverse storytelling matters, the female experience matters, and these are markers,” Larson said. “So it’s something I’ve always known and I think a lot of people always knew, but this is just normalizing.”

During the course of their conversation, Malkin told Larson he had never expected to see an LGBTQ superhero, especially in his early years. “That breaks my heart to hear that, because there’s no reason,” Larson said. “I don’t understand how you could think that a certain type of person isn’t allowed to be a superhero. So to me it’s like, we gotta move faster. But I’m always wanting to move faster with this stuff.” 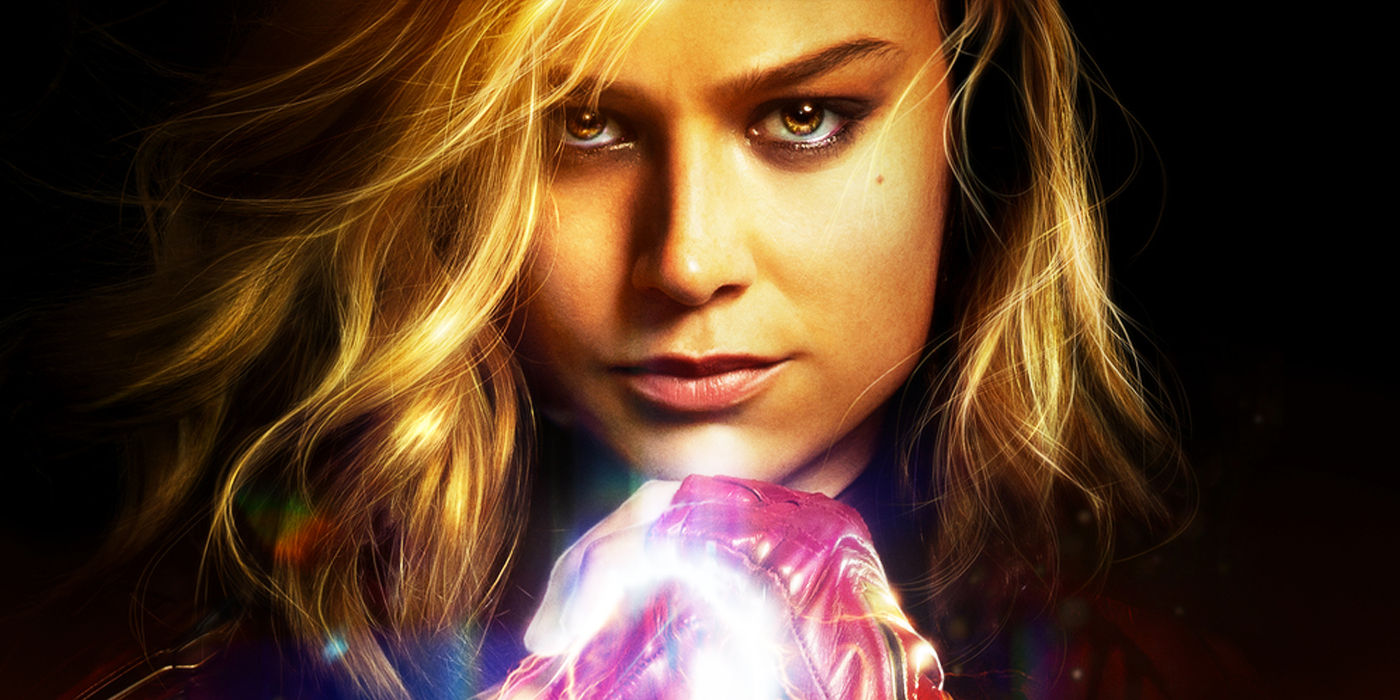 She considers it to be her personal goal to do whatever she can to make such a scenario history. “It wasn’t enough for me to just look strong on a poster; it needed to extend further than that,” Larson said. “I feel like I can’t at the end of the day go to sleep at night if I didn’t do everything that I possibly could.”

There are a number of characters that could appear on the big screen as the first LGBTQ superheroes in the Marvel Cinematic Universe, and it would definitely be great to see that. More so if the name starts with America and ends with Chavez.