Geeks on Coffee
More
Home Comics Captain Marvel’s Connection To The Infinity Stones Has Been Revealed And It... 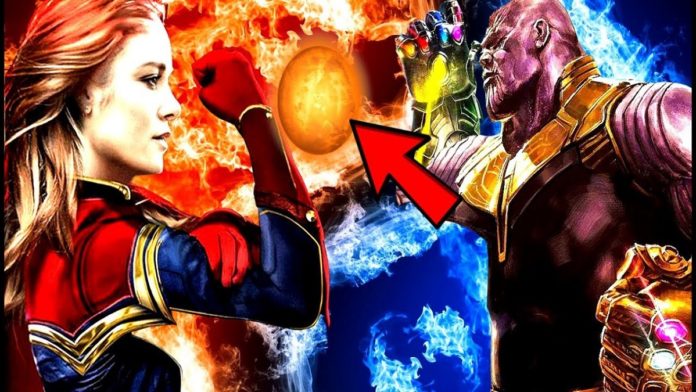 MCU’s Captain Marvel is yet another huge theatrical success for Marvel Studios, but this movie is now raising a lot more questions about the entire shared universe.

While the film tells a solo story about the rise of the very first Marvel superhero set during the 1990s, there are a lot of connecting threads between Carol Danvers’s story and the MC saga. 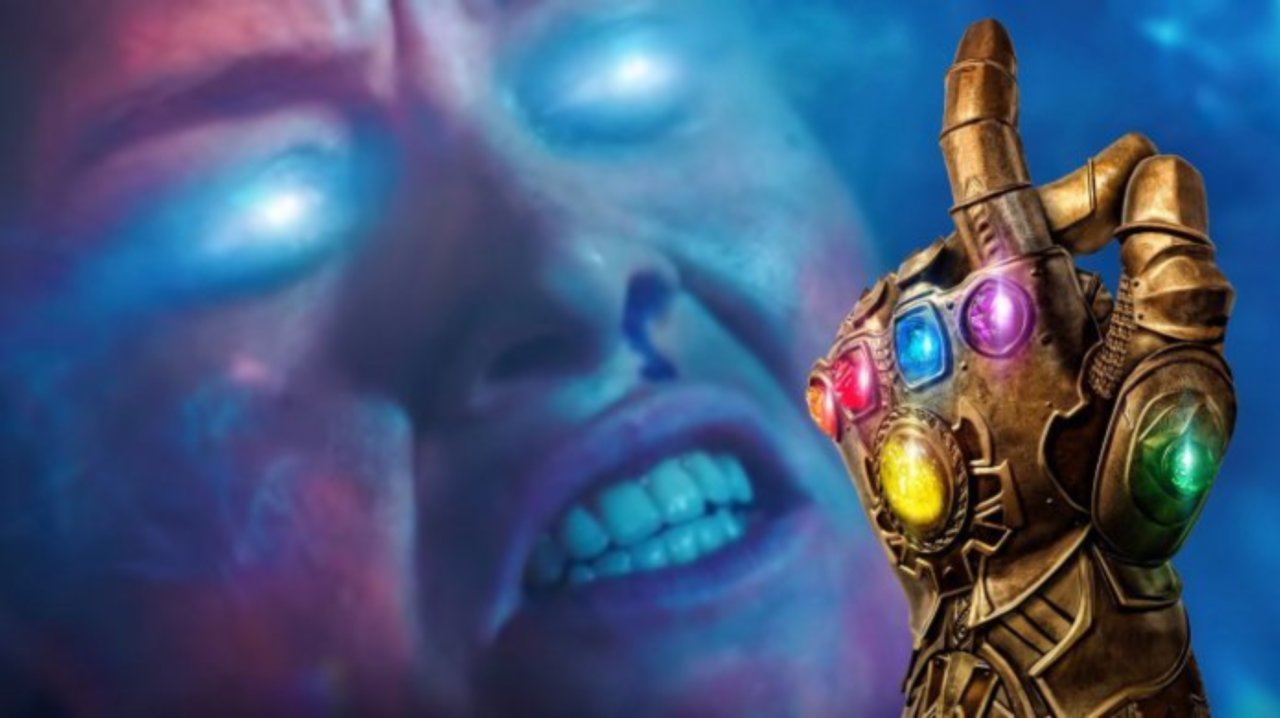 It was very surprising that The Infinity Stones had played a direct role in this movie and moreover, Carol Danvers is directly linked to one Infinity Stone in particular: The Tesseract/The Space Stone.

Carol’s mentor on Project Pegasus, Dr Wendy Lawson had been a Kree scientist known as Mar-Vell, and she had been stationed on Earth as a spy. 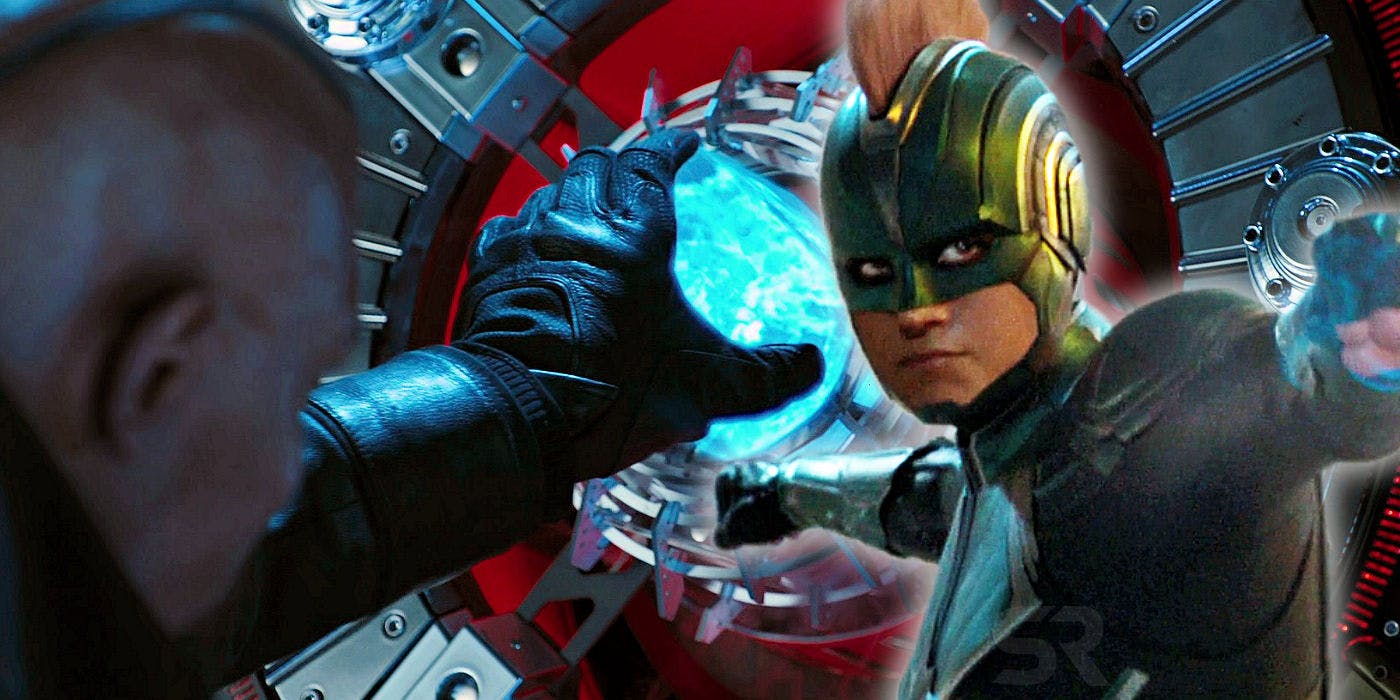 Mar-Vell had defected from the Kree Empire after she had learned that she had been on the wrong side of the Kree/Skrull war, and in her disguise as Lawson, Mar-Vell had gotten the Tesseract as a power source to build a Light Speed Drive and this could actually take all the surviving Skrulls to a galaxy outside of the reach of the Kree.

Mar-Vell had been discovered on Earth and also ambushed by Yon-Rogg when the drive had been finished, and Yon-Rogg had killed Mar-Vell and also tried to take the drive, but Carol had chosen to sacrifice herself and blew up the device. 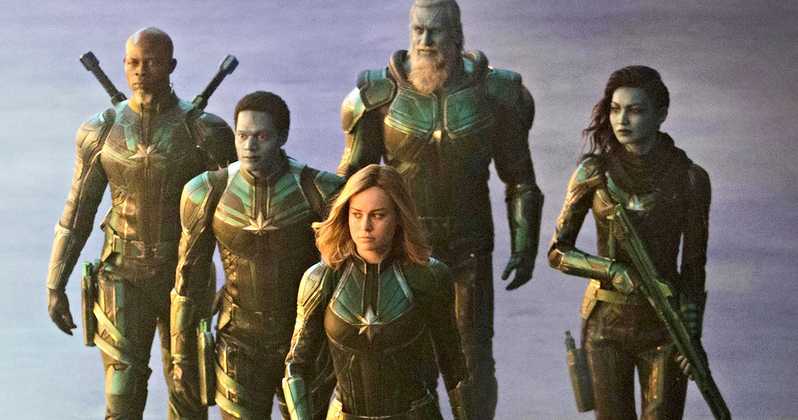 It is not stated in Captain Marvel, but these colours suggest a combining of two of the ingredients that created Captain Marvel’s powers- Mar-Vell’s unique photon-based energy, and the power of the Tesseract. The ending scene of the movie, Captain Marvel hints that Carol shares a part of the Space Stone’s powers:

– One scene shows Carol accompany the Skrulls and Talos using the Light Speed Drive and in the last shot, before they go to hyperspace, it is clear that Carol makes a jump while flying *next* to the Skrull’s ship, and this suggests that she has teleportation powers of the Space Stone in her. 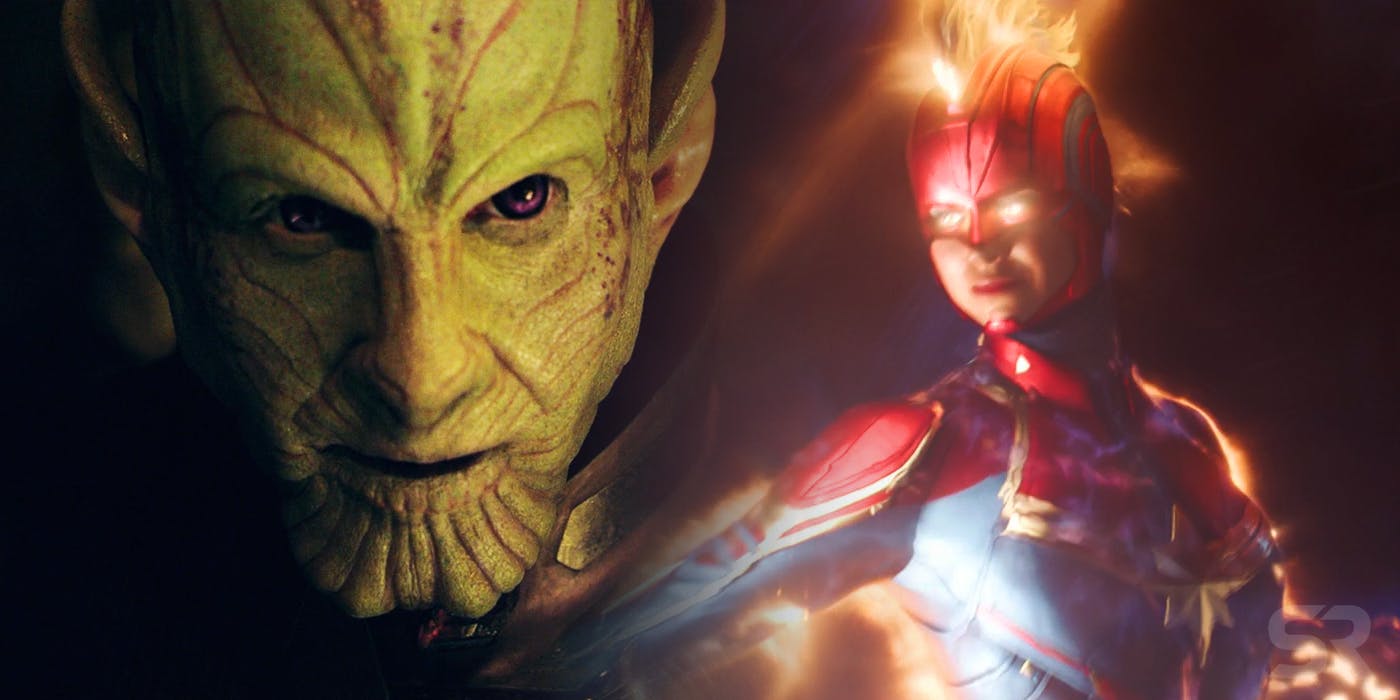 – In the mid-credits scene, we see the Avengers on Earth examining Nick Fury’s beeper, and Carol appears at their base. Carol’s appearance is unheralded, as she just appears in the room suddenly. This is only possible from someone who has the power of the Space Stone inside them.

Captain Marvel’s Space Stone link may be key to Avengers: Endgame and the superhero’s battle against the Mad Titan. It may mean that Carol Danvers has a very unique advantage over Thanos and the Space Stone, or that the superhero has a type of vulnerability which will make her susceptible to the Mad Titan’s control.