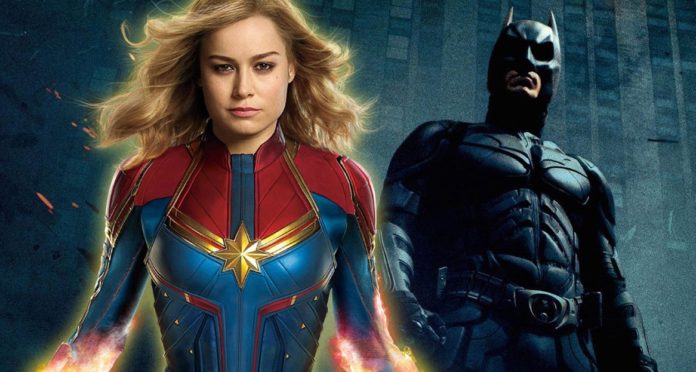 It is now official that MCU’s Captain Marvel has earned more at the worldwide box office than any of the Batman movies. The movie stars the actress, Brie Larson as the Kree warrior known as Vers and she is seen struggling to remember her previous life on C-53 (Earth). She is now stuck in an intergalactic battle between the alien race known as Skrulls and her people. This movie had been met with a lot of praise from the audiences and critics. The superhero was seen fighting alongside the Avengers in the movie, Avengers: Endgame. During Captain Marvel’s opening weekend, it had earned around $456 million globally, and this made it the only female-led movie to have the biggest opening weekend. This film earned more than $1 billion at the box office during its first month and also set the record for the highest-grossing female superhero film ever. 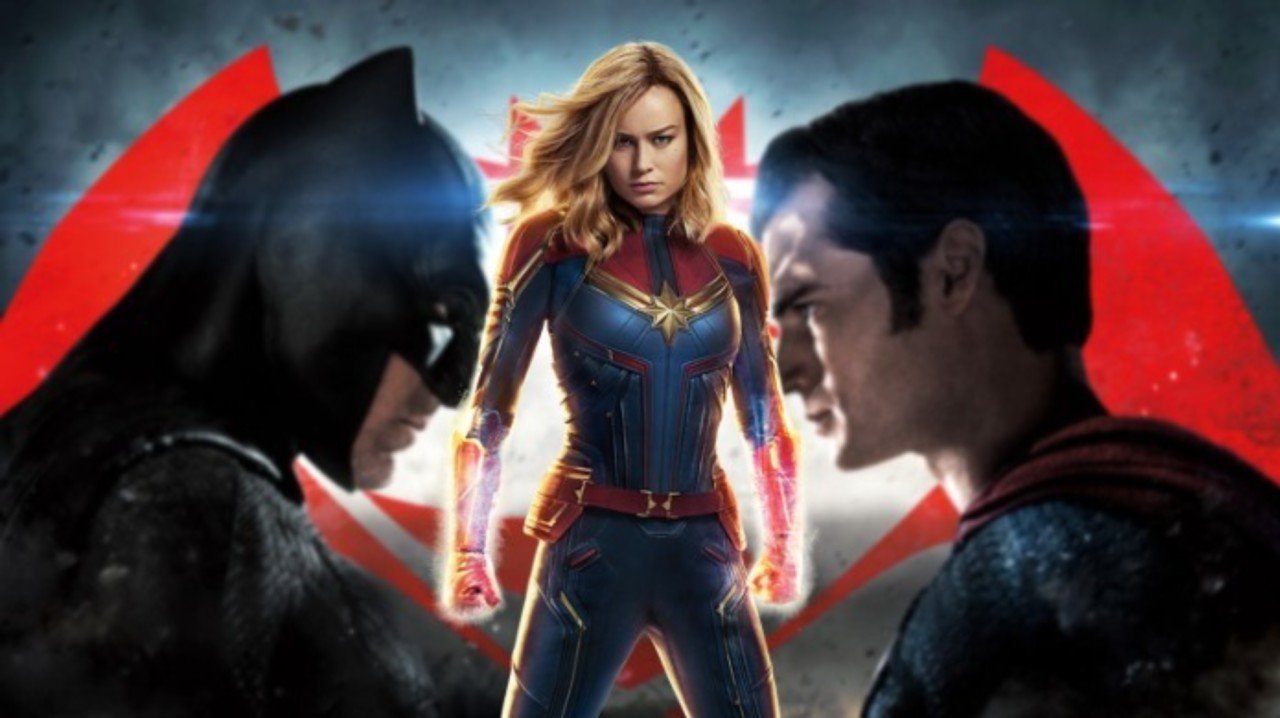 According to the site, Box Office Mojo, Marvel’s latest intergalactic adventure had earned $1.089 billion at the worldwide box office, and this even surpassed Christopher Nolan’s movie, The Dark Knight Rises, which had earned $1.084 billion at the worldwide box office. This makes MCU’s Captain Marvel the 9th highest-grossing superhero movie of all time and also the 25th highest-grossing ever. With the international box office numbers having been taken out of the equation, DC’s The Dark Knight Rises has taken the lead domestically with an amount of 448 million, and Captain Marvel is at $400 million. 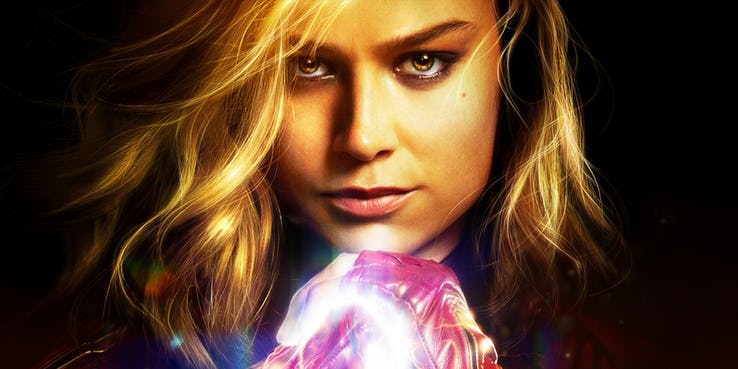 These numbers bode pretty well for the director, Anna Boden. Patty Jenkins’ female-led movie, Wonder Woman had held the record for the biggest opening weekend of any movie from a female director.

Captain Marvel’s success surely does say a lot about the direction in which this industry is heading. All the record-breaking numbers surely does prove to the studios that the audiences want to see female-led movies. 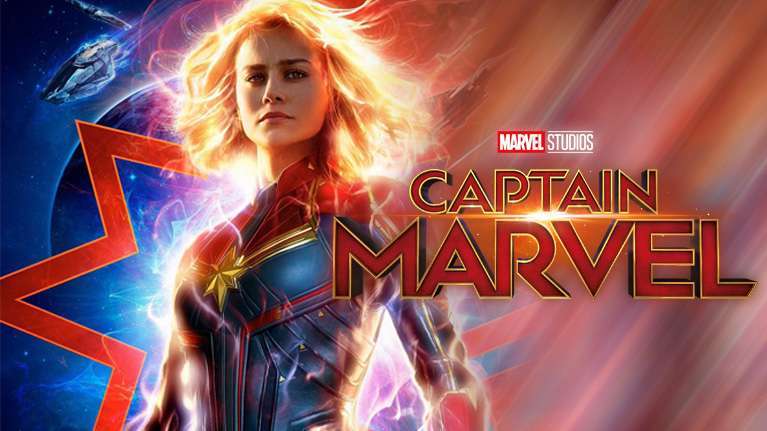