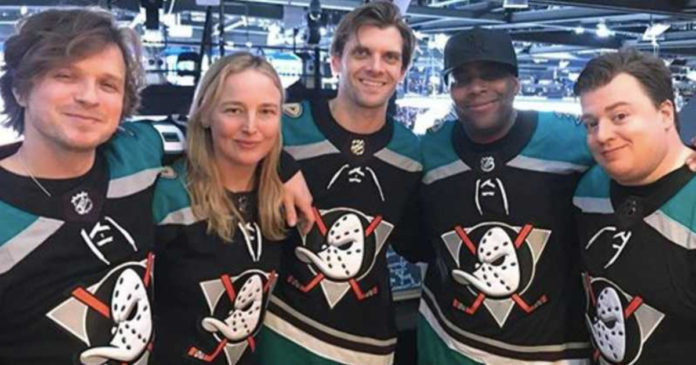 The entire cast of The Mighty Ducks had reunited recently at an Anaheim Ducks game.

“Some of your favorite Mighty Ducks visited us on Long Island and met a few of our guys after the game.” Danny Tamberelli, Kenan Thompson, Vincent Larusso and Colombe Jacobson-Derstine, had been in attendance, and they were sporting their custom jerseys with their characters’ names.

Featured in these images are many Anaheim Ducks players, like the goaltender, Josh Gibson. The Mighty Ducks stars did not bring much luck to the Anaheim Ducks as the team had been defeated by the Islanders in a 3-0 loss. 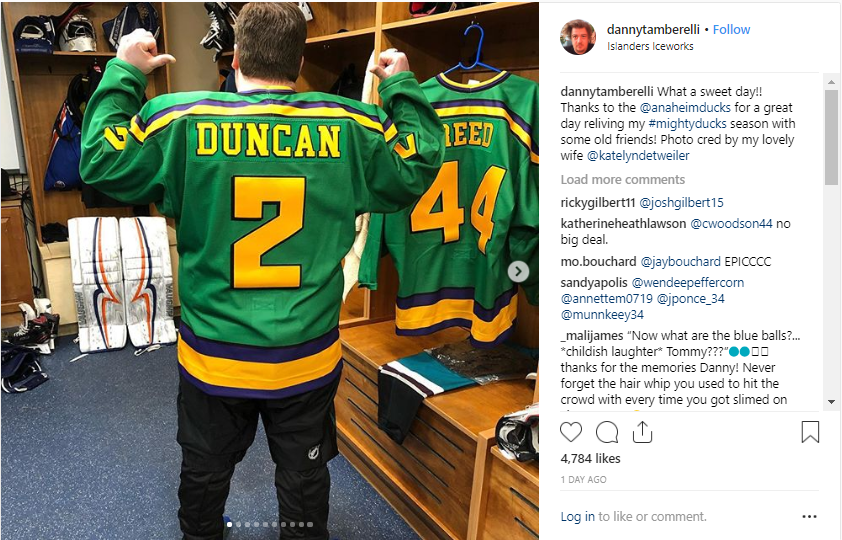 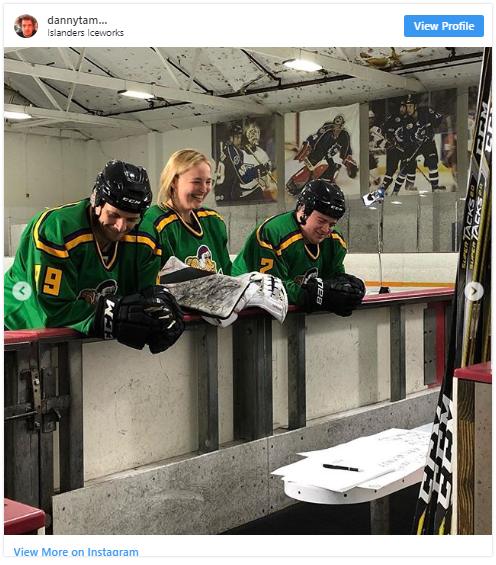 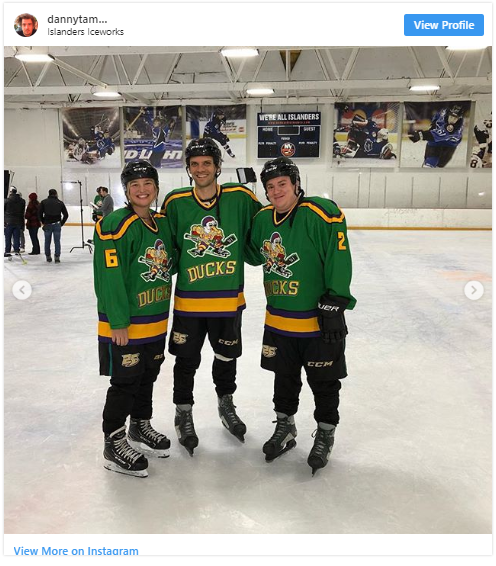 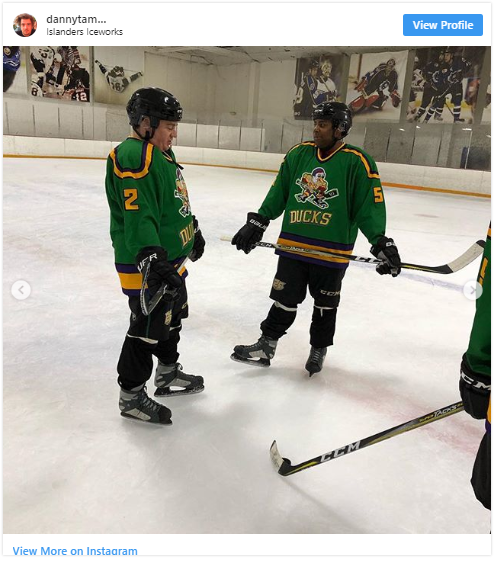 None of the movies had been critically acclaimed and had gotten bashed by critics, but the fandom remains. Now, these actors are popping up randomly, a few of the stars are shining a bit brighter than others in Hollywood. Thompson is now a regular on Saturday Night Live ad Tamberelli is a voice actress and has titles like Grand Theft Auto V.