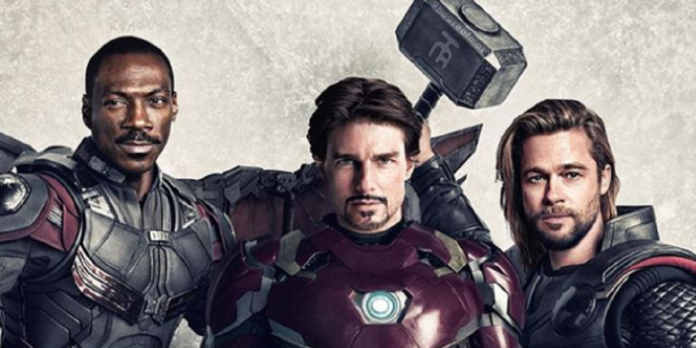 The latest MCU crossover movie, Avengers: Infinity War had ended on a pretty grim note, but the trailer for Avengers: Endgame show us that the Avengers have not yet given up, and all the fans of the MCU are now asking a very important question -what if The Avengers movie had been made during the 1990s? This is a question as old as time.

It has been fun to always hypothetically cast popular and famous actors of 10 years, and try and fit their personality and presence to a few specific characters. Who would have played the role of Iron Man if Robert Downey Jr. had been an avid socialite? What would actually have happened if the MCU had begun 20 years ago? There are many actors and actresses who had almost made it into MCU films, and many of these celebrities could have actually led their very own franchises during the peak of their ’90s popularity.

Here, we have for you a list of the 90’s actors and actresses who would have played the roles of Avengers members if the MCU had been created 20 years earlier: 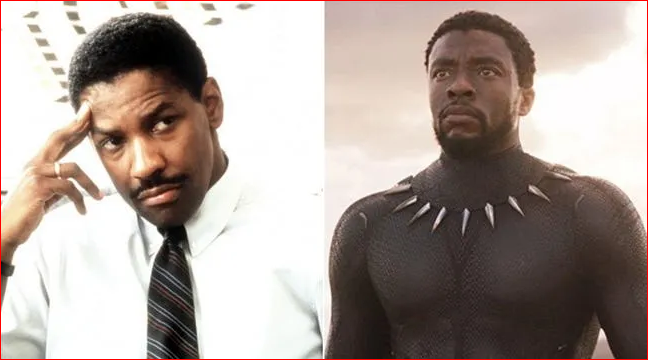 DON’T MISS: Here’s How The Avengers Will Party After They Defeat Thanos In Avengers: Endgame 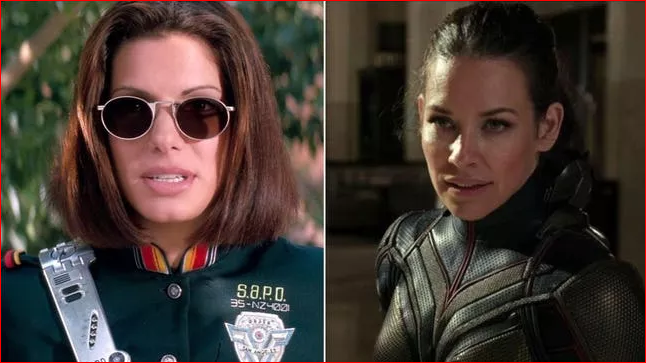 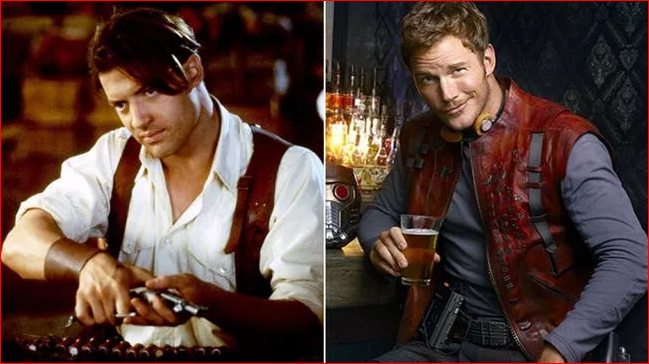 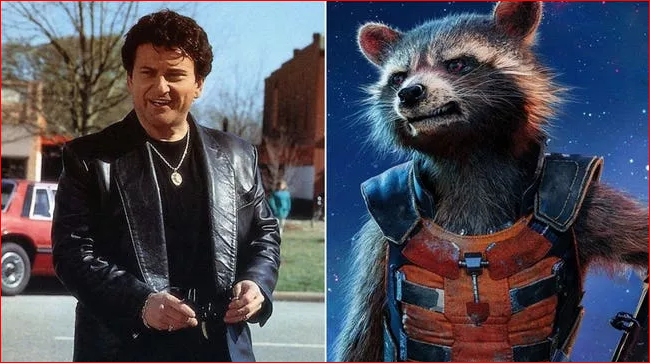 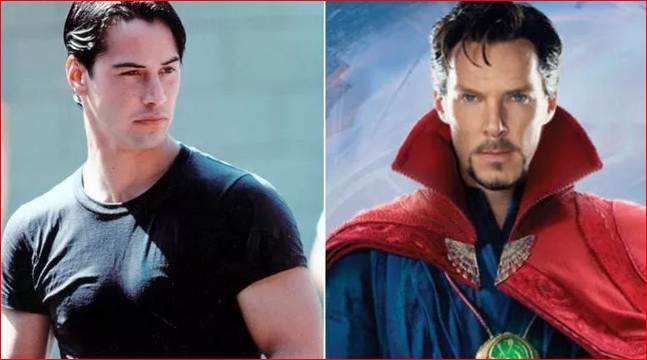 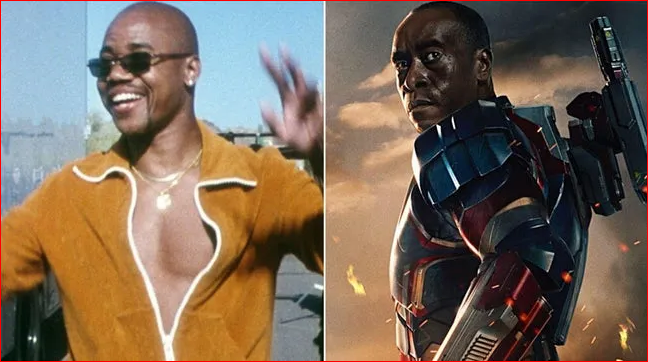 DON’T MISS: 17 Epic Facts About The Avengers That You May Not Have Known 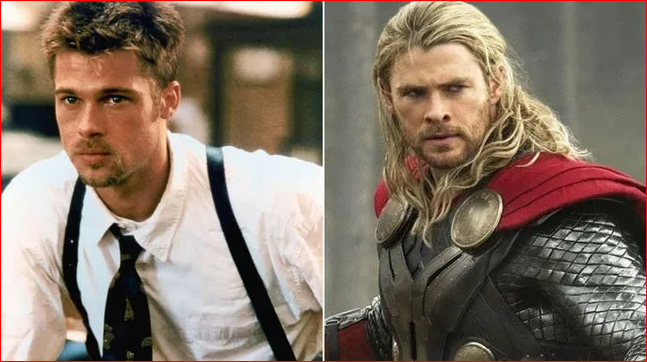 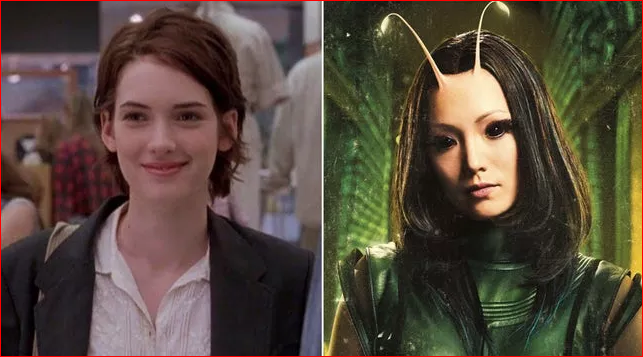 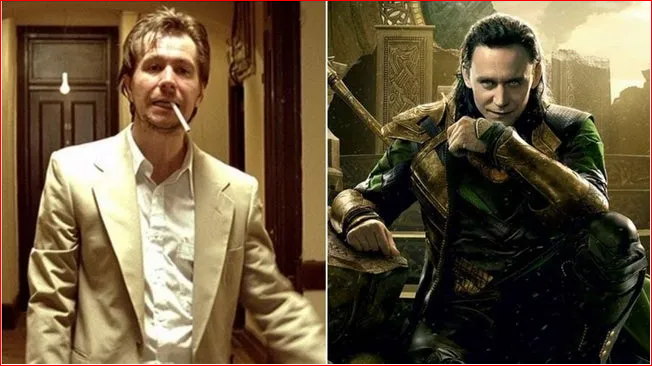 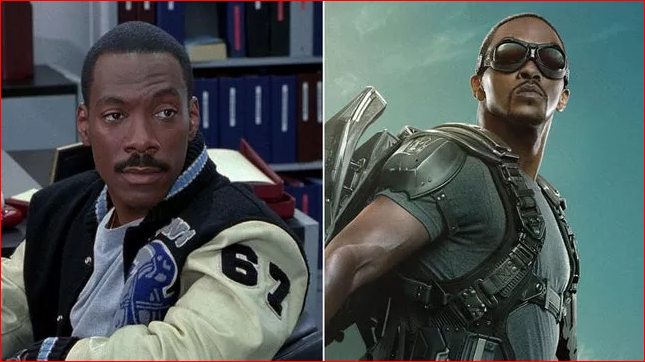 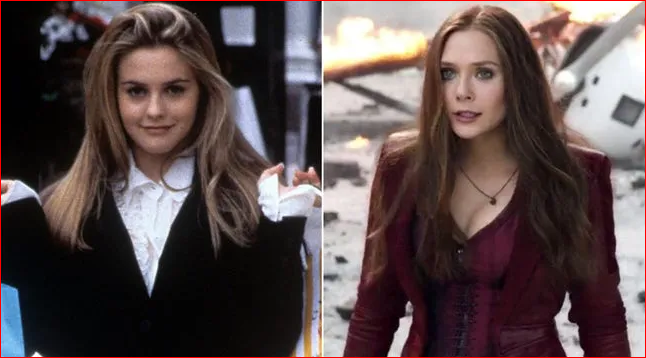 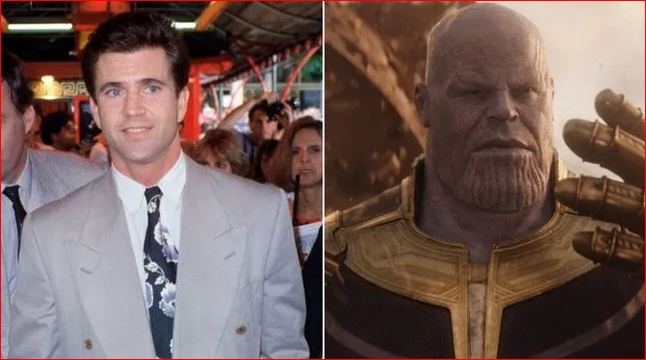 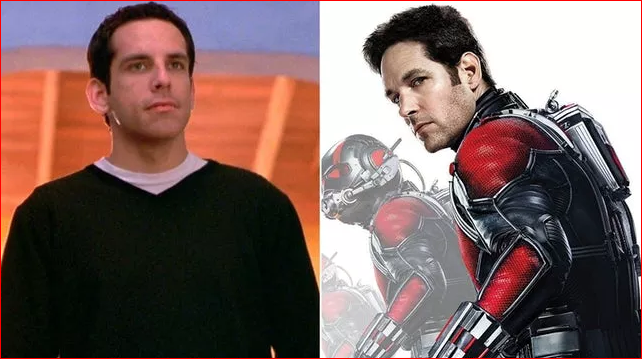 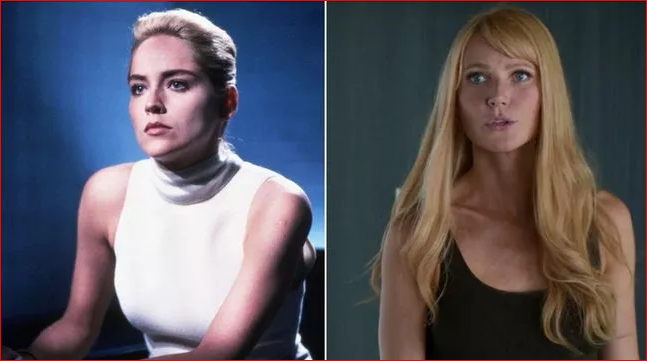 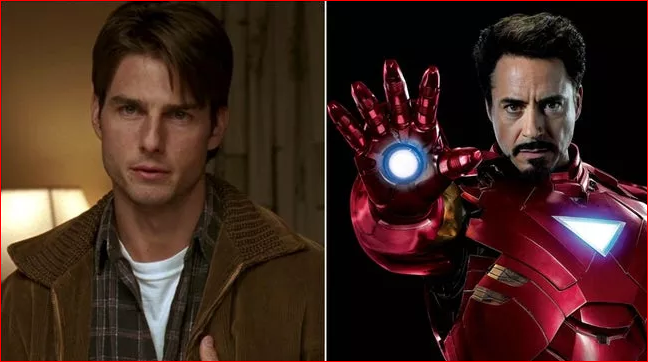 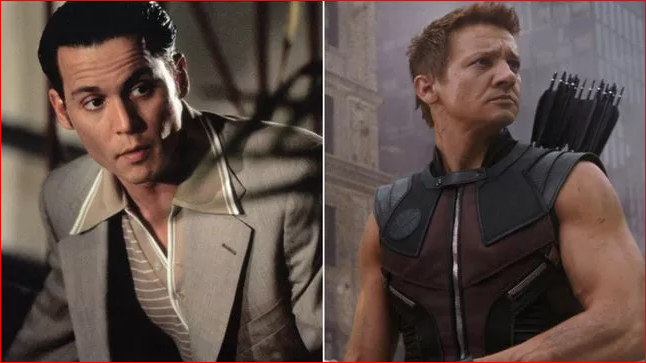 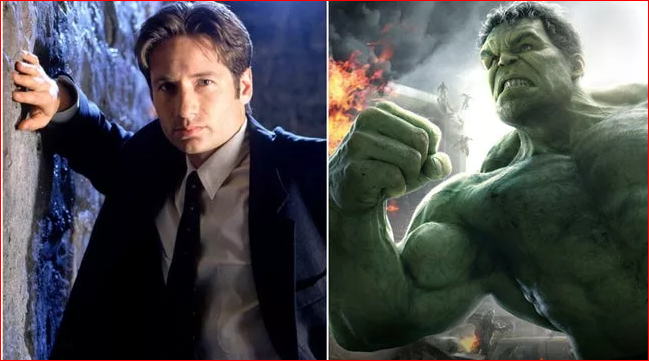 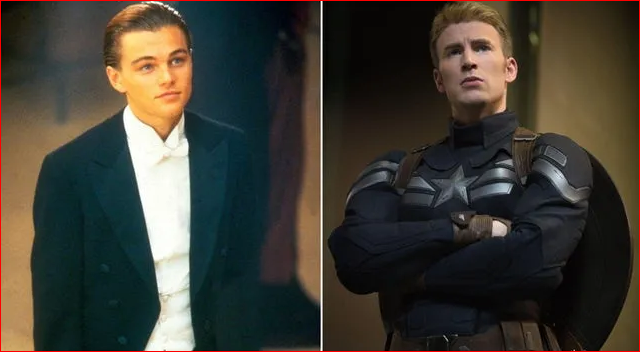 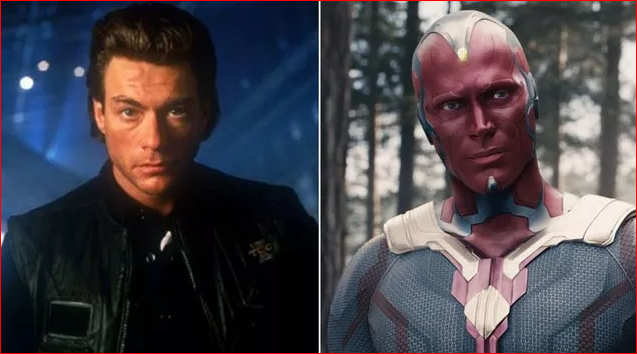