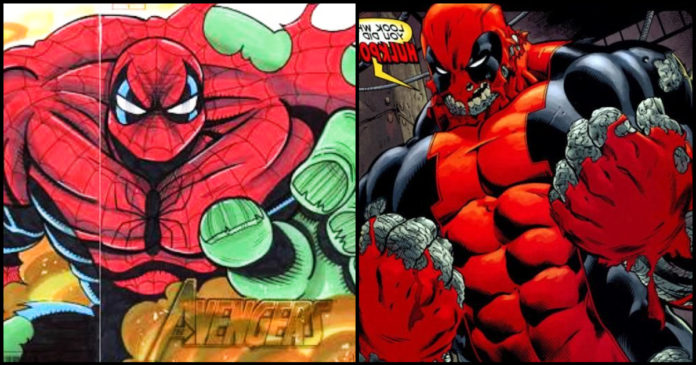 Bruce Banner is a very famous character who has been known to be The Hulk. In the Marvel universe, there is also an extended Hulk-family, and this consists of the relatives of Hulk-like his children, cousins and also his acquaintances. There are also many of his foes and enemies who have earned powers through the very same gamma radiations that had made Banner the Hulk. There are also many What If stories and a few Elseworlds kind of tales that make us all wonder what would actually happen if someone else other than Bruce Banner had become The Hulk. In light of this, here are 8 characters that you didn’t know have become the Hulk:

In the year, 2007, Marvel Comics had released the Bullet Points. Here, Peter Parker grows up without his Uncle Ben, who had died while saving Dr Erskine, and he gets into a whole lot of trouble, and he also sneaks into a military testing site, and here, a gamma bomb explosion turns him into The Hulk. 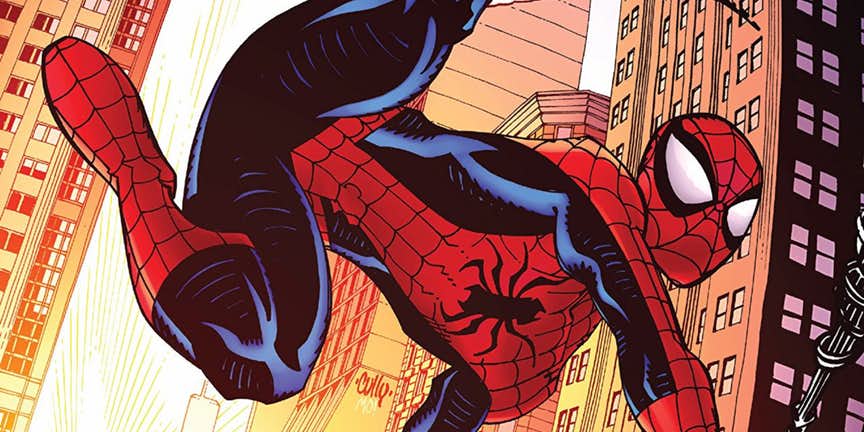 In What If #28, Captain American had been seen leading an army of super soldiers and this was after Red Skull had taken over America by World War II and one of them had been Logan. He ended up with the Wendigo curse and then labelled himself as The Hulk. 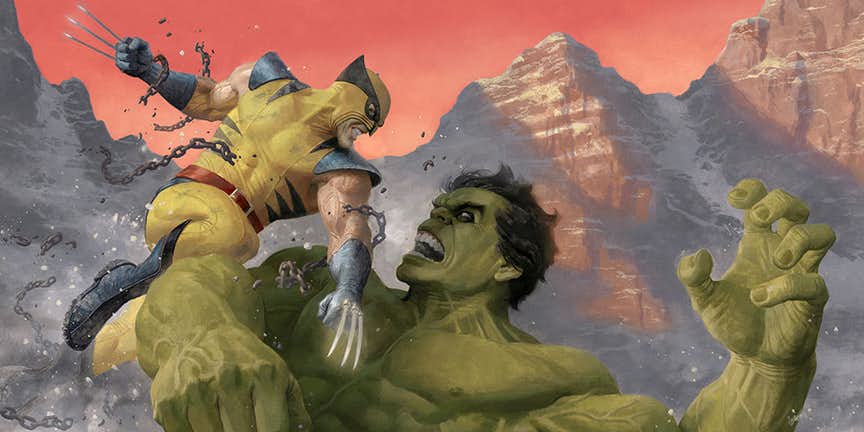 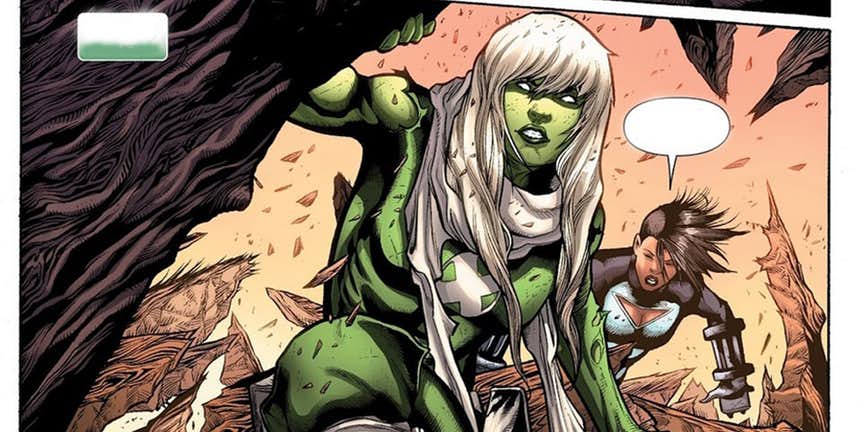 Deadpool had become Hulkpool in an issue of Hulk #21. This was a time travel story and had given Deadpool all the powers of The Hulk. It started out as a part of the World War Hulks’ Hulked Out Heroes and it had seen Agent of HYDRA and Bob, send Hulkpool back in time for defeating Deadpool. 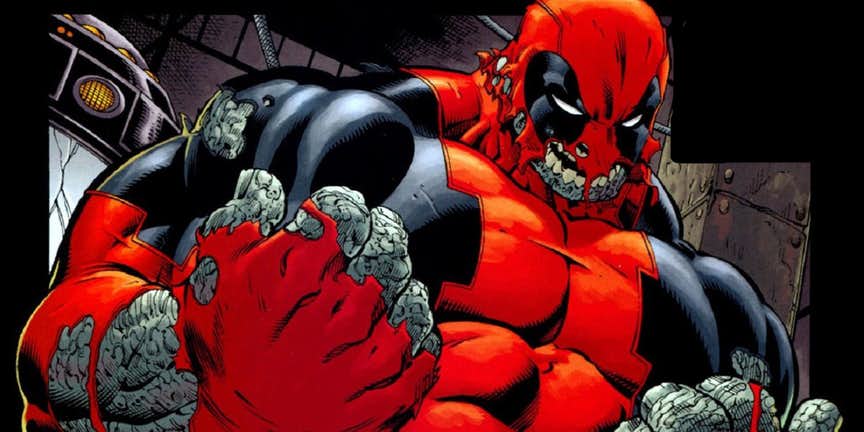 For many years, Ross had wanted to defeat the Hulk and Bruce Banner. In Hulk #1, Ross had debuted as the Red Hulk. It had been a mystery, and General Ross had led an investigation into an international incident, and this allegedly involved the Hulk. Later, this was revealed to be Ross’ Red Hulk which had been created by Ross and Doc Samson. 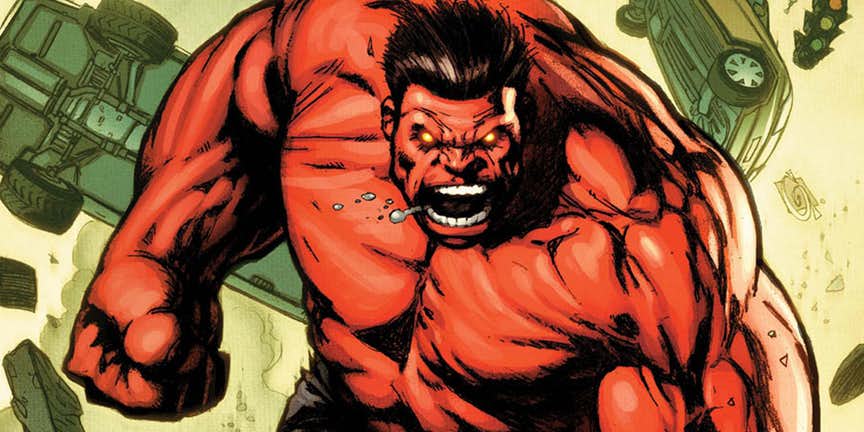 Maestro was Bruce Banner, but he had been a Banner from an alternate Earth, and this Earth suffered from a nuclear war, and the Hulk had become a villain -Maestro. He is way stronger than the Hulk as he had absorbed much more radiation over the past few years. 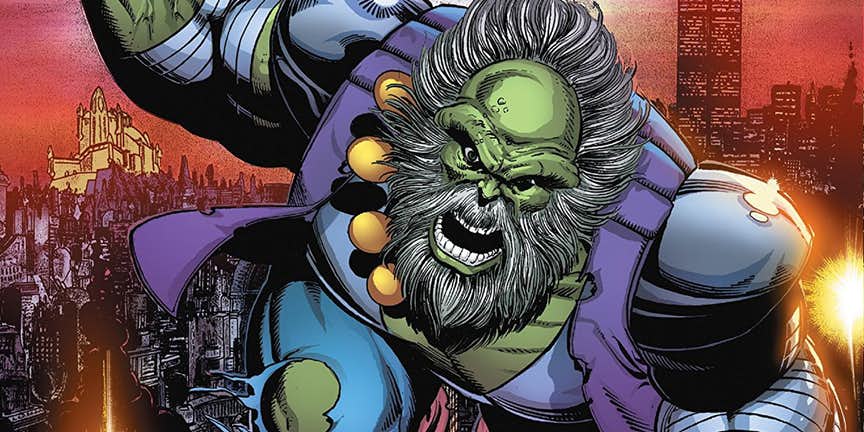 Skaar is known as the son of Caiera and Hulk from his time on Sakaar. When there was an explosion that had taken place, this killed his pregnant wife and Hulk had then left for Earth for getting revenge on the men who had been responsible. Caiera had left a cocoon with Skaar, and the child had been born. Believing that his father had abandoned him, Skaar then went to Earth with the powers of The Hulk and became a nemesis to the Hulk. 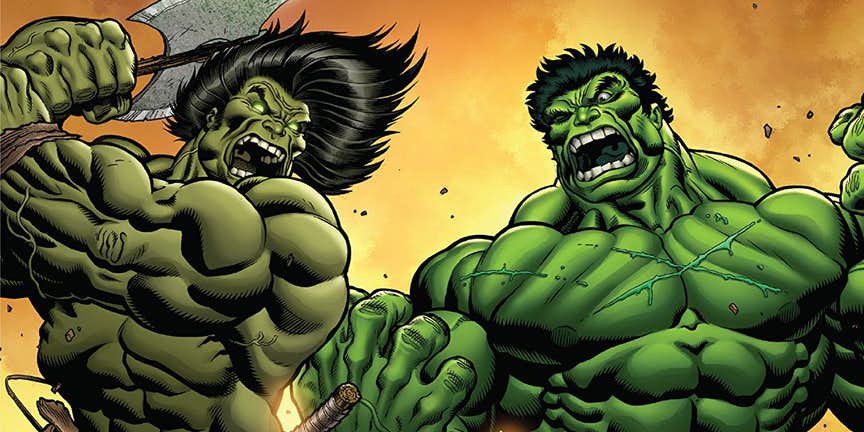 Much before Amadeus Cho had become the Hulk, he had been a sidekick for Hulk and Hercules. When Bruce Banner had absorbed a new radiation for saving many people, he had become a superconductor. Amadeus had then absorbed Hulk’s powers and stopped Hulk, and he became the Totally Awesome Hulk. 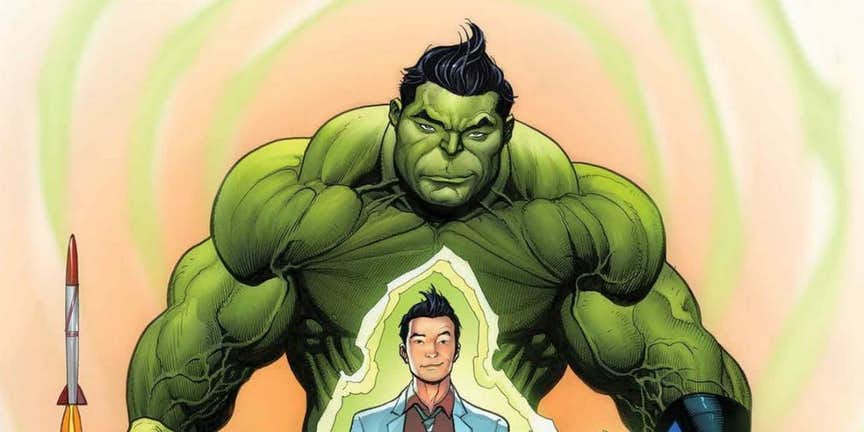