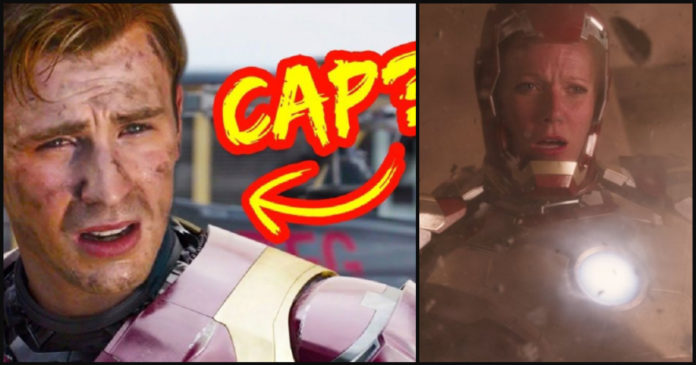 Iron-Man has been around in the comic books for 55 years, and Tony Stark has displayed numerous armors. However, what one might not know is the fact that a lot of other heroes and villains have put on the Iron-Man armor over the years. Among the most famous of them is James Rhodes, who had worn the Iron Man armor briefly before becoming the War Machine. There have been many other less famous characters who have flown in that armor. Some of them have been heroes, and sometimes villains got into the armor to cause mayhem. Let’s take a look at some characters that wore the Iron-Man armor.

The famous red-headed eye-candy of Marvel, Mary Jane Watson, has put on the armoured suits more often than one would imagine. In comic series Marvel Knights Spider-Man #20, she and Peter’s Aunt May put on a couple of Iron-Man suits. Yeah, we are talking about none other than the old and frail Aunt May from comics. Tony Stark graciously gave them the suits so that they could support Spider-Man to enter Doctor Doom’s castle. We also saw how Watson recently put on the Iron-Spider suit to help Spider-Man and Iron-Man against a villain called Regent. 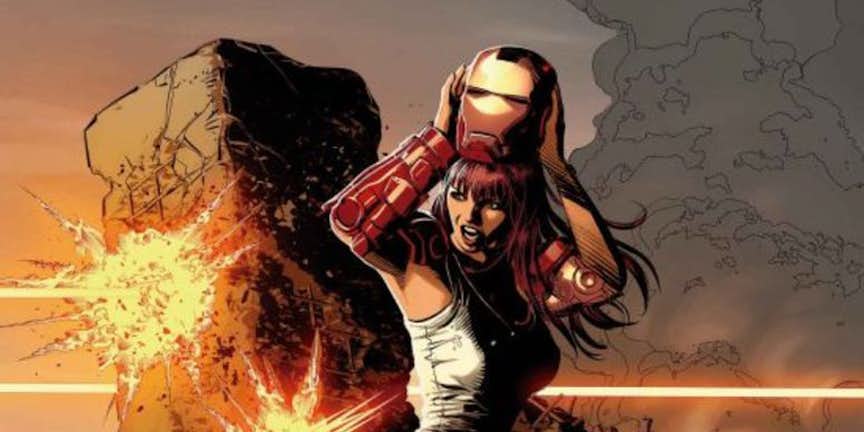 Deadpool has done and keeps doing every possible thing. Therefore, we are not surprised to find out that he has put on the Iron Man armor as well. He is one person who once wiped out the entire Marvel Universe too.

Once, Deadpool was hired to destroy Stark and his business to the extent that it would break Stark and push him into a drinking spree. The outcome was to the contrary, and Stark was more determined than ever to stay sane. Deadpool got distracted as is his tendency, and he took a ride in the Iron-Man armor, drinking insane volumes of wine in the process.

Pepper Potts has been Tony’s colleague and support for years, and she eventually put on the Iron-Man armor. During the Dark Reign, Norman Osborn dispatched H.A.M.M.E.R. agents to Stark Industries locations all over the world. Potts had to escape from one Stark building in an armor built for her. That’s how her infrequent journey as a superhero called Rescue started.

The rescue has battled some mighty enemies such as Mokk the Breaker of Stone, Detroit Steel Corps, and Madame Masque. She even lost many armors, once to a compromised J.A.R.V.I.S., but she always gets a new one. 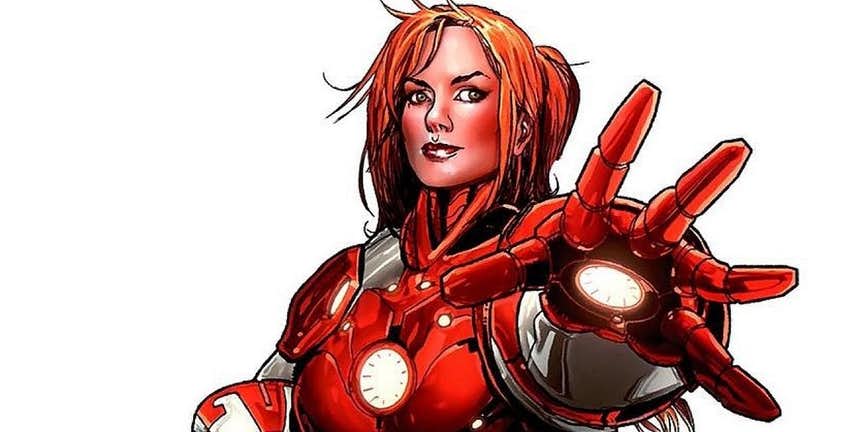 A few years back, Tony Stark found out that he was not the biological son of Howard and Maria Stark. Tony was an adopted child, and the actual son of the Howards was Arno Stark. Arno was the outcome of a deal between the Starks and Rigellian Recorder 451, an alien race that explored deep space. They wanted to help humans that their child introduced a technologically superior era that allowed Earth to protect itself against alien dangers.

The truth was revealed to Tony, and he met Arno. The 451 wasn’t alive, and that is why Arno could emerge from hiding. In a battle with the Rings of the Mandarin, Arno put on the Iron-Man armor and flanked his brother in the battle. 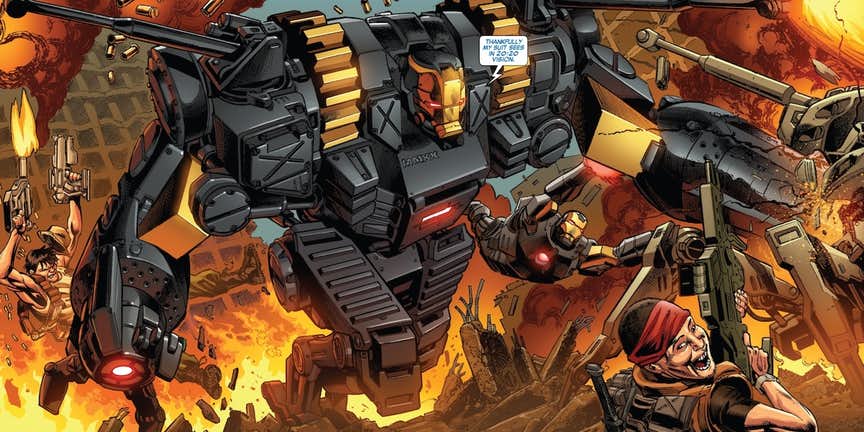 There was a miniseries titled Bullet Points in 2007, that reimagined the Marvel Universe. Peter Parker was the Hulk, and Bruce Banner turned into the Spider-Man. Reed Richards was shown to be the S.H.I.E.L.D. Director and Steve Rogers turned into Iron Man.  In this story, Dr Abraham Erskine who created the super soldier serum had perished before doing so. Therefore, the government had to go ahead with Project: Iron Man. Rogers didn’t create the armor, but, it was given to him as a weapon. Rogers battled  Nazis during the Second World War, and later he desperately wanted to get rid of the armor. As soon as he succeeded in doing that, he was called back to take on the Hulk on a rampage. 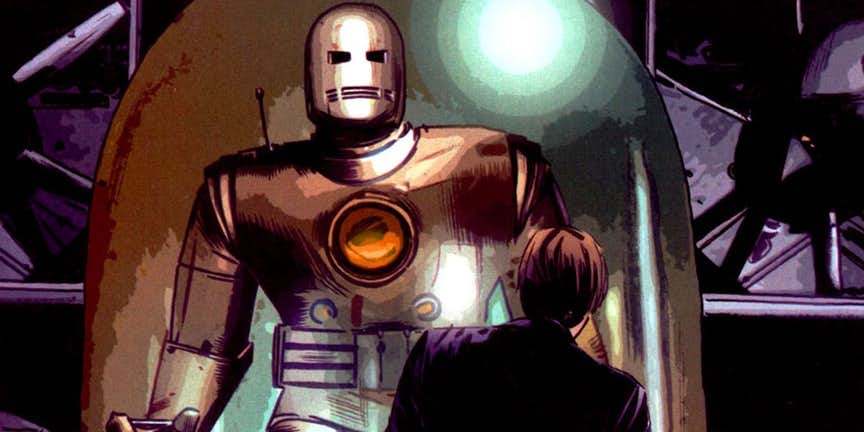