Geeks on Coffee
More
Home Comics This Is What Chris Evans Really Meant In His Recent Avengers Farewell... 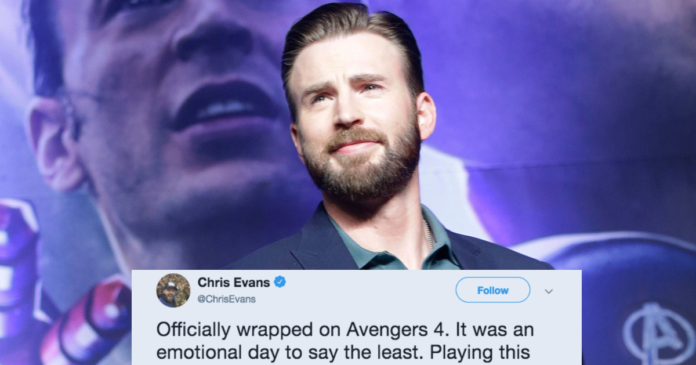 It looks like after so many years, the end of an era is now upon the Marvel fans, as the future of all our favourite superhero franchise might change forever after the release of the movie, Avengers 4. The actor of Captain America now seems all set for a huge change, as Chris Evans had tweeted a farewell note.

Chris Evans had recently discussed his emotional tweet and the reaction it had spawned while he was at the ACE Comic-Con.

“I should clarify that I know I did tweet something that made a lot of people think that it was in some way a spoiler,” Evans had said. 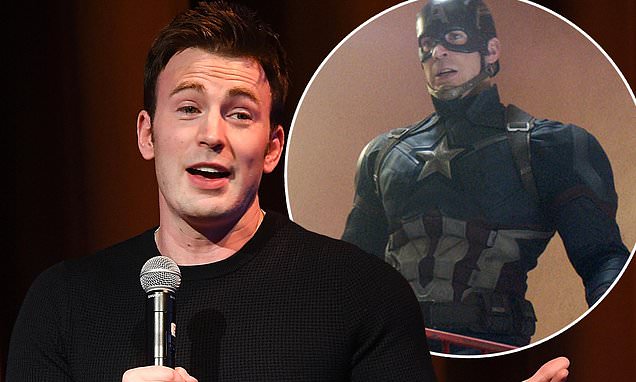 “I should clarify that regardless of how Avengers 4 ends, I would have tweeted the exact same thing. That last day of filming was a very emotional day, and it was the culmination of almost 10 years of filming and 22 movies, this unbelievable tapestry.”

“You feel a lot more emotions than I think even I thought I’d feel. And I felt it was appropriate to share the gratitude. I know it had a ripple effect, but I am neither confirming or denying anything.”

For everyone who is now holding out hope, this may indicate that Chris Evans may not be fully done with his role as Steve Rogers. This is very surprising, given the fatalist nature of Chris Evans’ post. 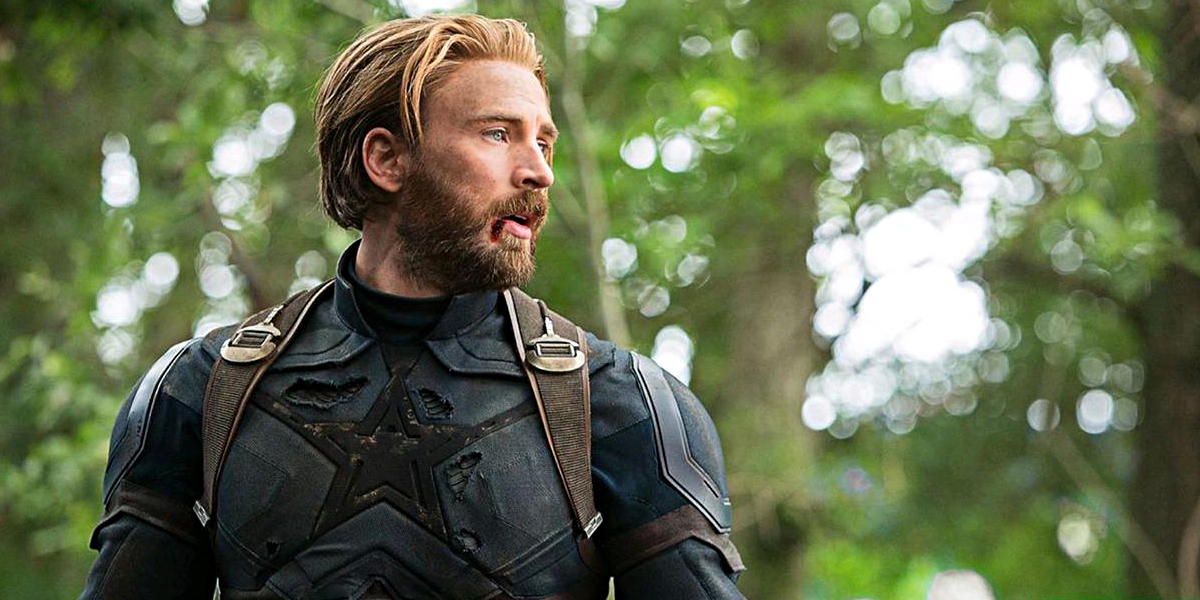 “It was an emotional day, to say the least. Playing this role over the last 8 years has been an honour. To everyone in front of the camera, behind the camera, and in the audience, thank you for the memories! Eternally grateful.”

One can see where all the fans had gotten an idea that the actor had finished with his term in the franchise, but now it seems like Evans is taking that idea back. 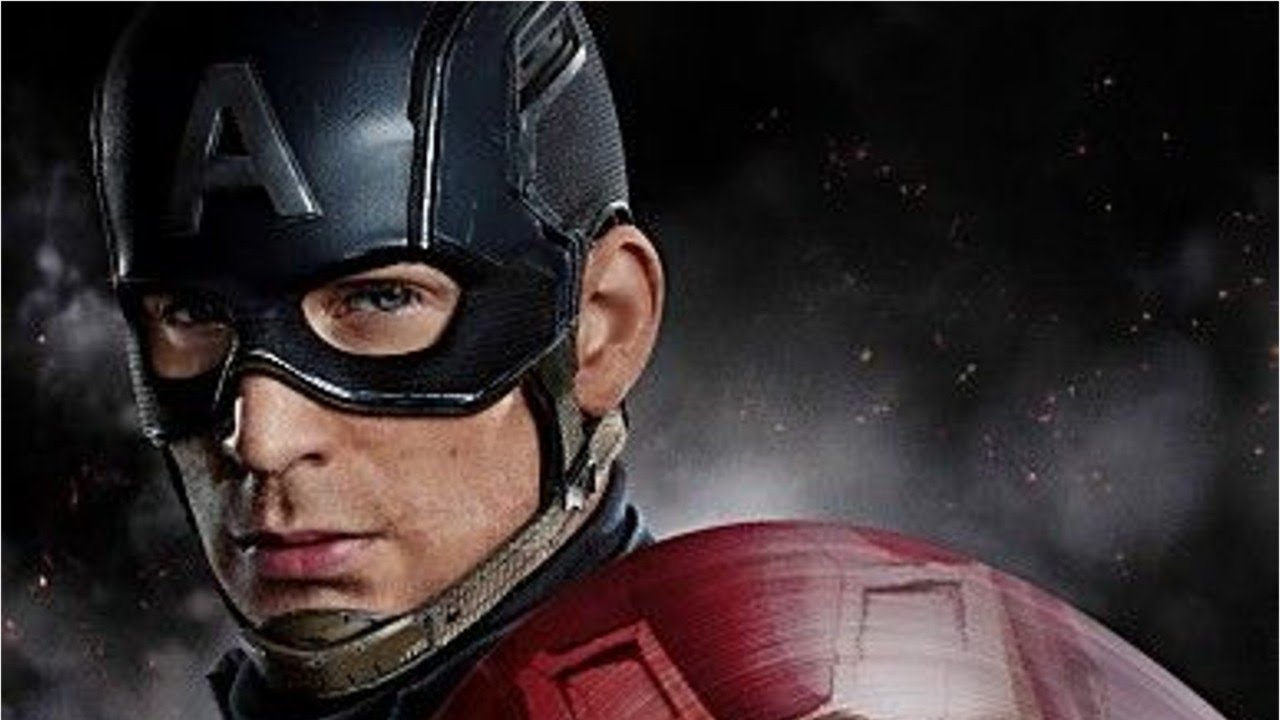 “You want to get off the train before they push you off … I used to have thoughts of wanting to climb to the top of something, or wanting to be somebody,” Evans had said.

“But when you get the thing that you think you want and then you wake up and realize that you still have pockets of sadness and that your struggle will reinvent itself, you stop chasing after those things and it is liberating, because you realize that right here, right now, is exactly all I need.” 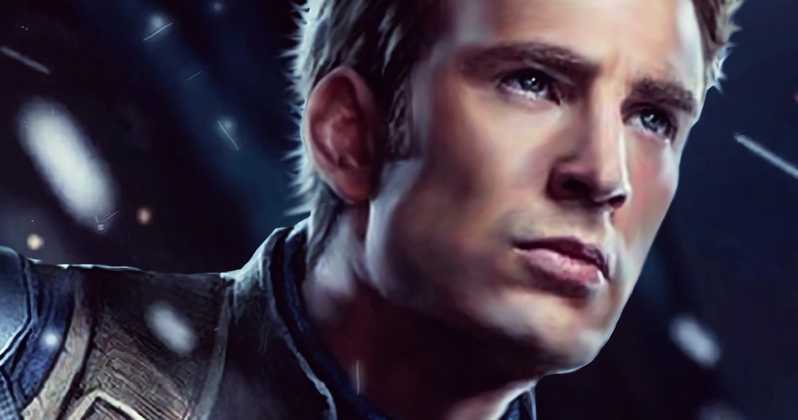 Finally The Trailer For ‘Captain Marvel’ Has Been Released