Geeks on Coffee
More
Home Comics Chris Evans Announces End Of Filming For Avengers 4 With An... 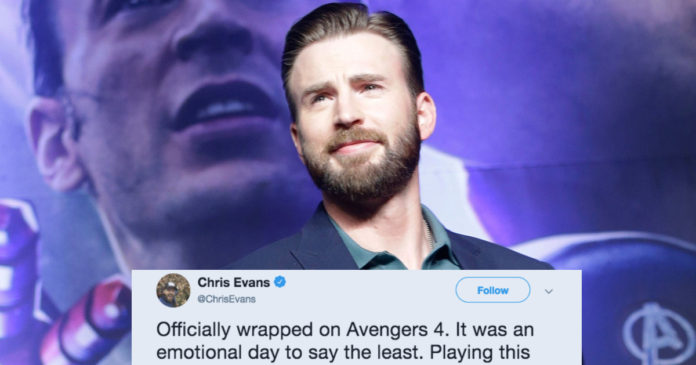 It was announced by Captain America star Chris Evans on Twitter that he has finished shooting for the Marvel Cinematic Universe’s Avengers 4, and his message to fans has sent the Marvel fans in a tizzy. While Evans might have simply been an affable actor, but, there are fans who would undoubtedly see this as an affirmation of the fact that Captain America’s role in the MCU might be coming to an end after Avengers 4.

There is definitely a great deal of potential for discussion about what Evans’ message means. To read it and imply that it is a much bigger farewell message from Evans to the fans is not wrong. Evans is an expert at promoting Marvel films as of now, and he would have to be careful with the words he uses to say farewell, without letting any spoilers be revealed about Avengers 4.

The emotions that Evans hinted at, the way he mentioned his eight-year-long run as Captain America in past tense, and thanked for the memories, especially the part about being eternally grateful, everything indicates towards a ‘for good’ farewell and not merely the culmination of this particular MCU movie. Having said that, we know Evans is a master of the publicity gimmicks, and he might just be exaggerating to appreciate those who have been the force behind the MCU and helped it become the biggest movie franchise ever and those who played a key role in Evans career. 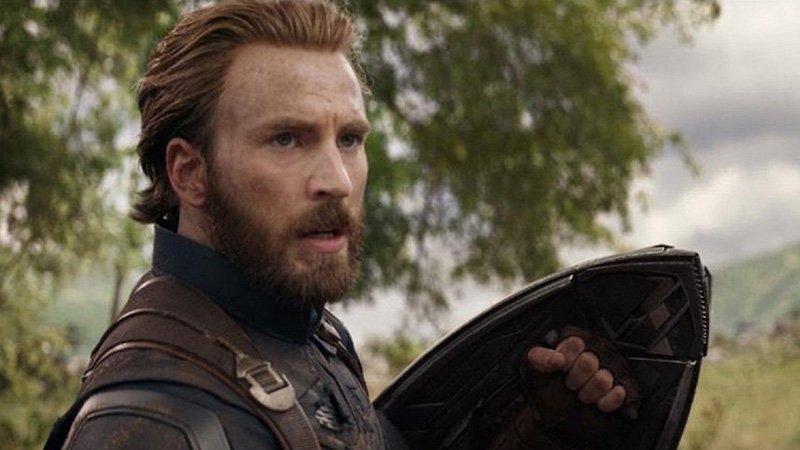 For now, honestly, it is not going to be easy to make the MCU fans believe that Captain America won’t die, or get replaced or end up as any of the other viral fan theories based on Chris Evans’ exit from the MCU after Avengers 4. There are a lot of other candidates who could play the role after him (Bucky played by Sebastian Stan or Falcon by Anthony Mackie), and the character had one of the most rounded narratives in the franchise. The time is perfect for Evans to walk into the sunset, as long as there is a scope left open for his future comeback. 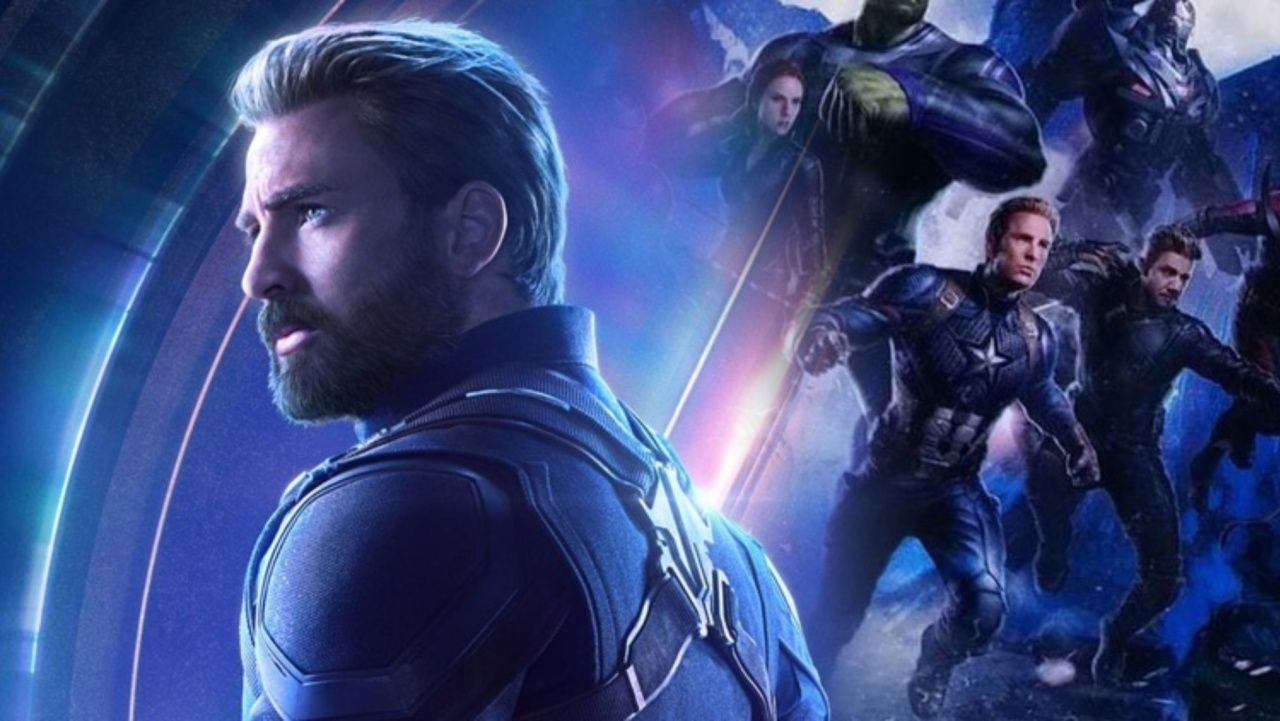 24 Mind-Blowing Hot And Beautiful Actresses From Marvel Movies That Give...