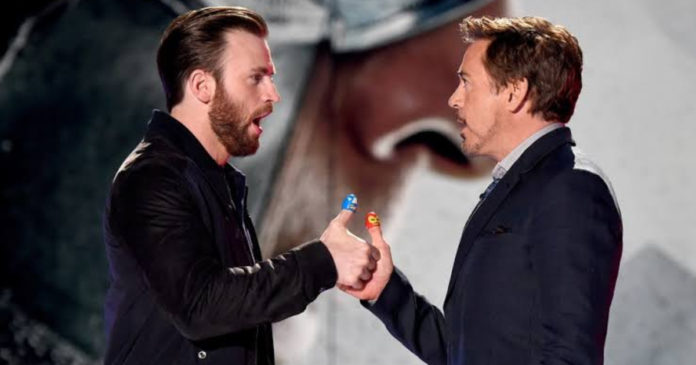 While all the Marvel fans are now eagerly waiting for the very first piece of information regarding the movie, Avengers 4, it seems like one of this franchise’s stars may plan a new challenge.

Chris Evans, the actor who plays the role of Steve Rogers/Captain America in the MCU, had responded to one of the tweets that theorised who must host the Academy Awards in the year, 2019. As the actor had put it, he must want the Avengers actor, Robert Downey Jr., to host these proceedings. 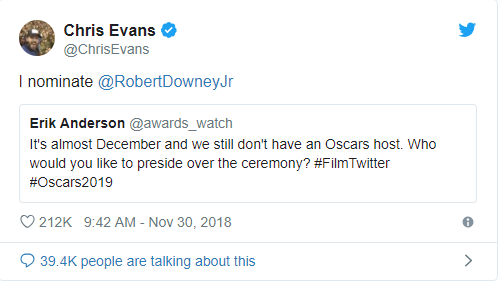 We cannot really tell if the Iron Man actor will host the ceremony, but the very idea of Chris Evans campaigning for him will surely make all the Marvel fans super happy. Captain America and Tony Stark are yet to cross paths one more time in the MCU after they had broken apart in the movie, Captain America: Civil War.:

“What’s interesting about these characters is that they’re all heroes,” Joe Russo said.

“And that, irrespective of the events of Civil War and the fact that they caused physical damage to Rhodey when aliens show up with the intent to destroy the Earth, he does not hesitate, as a hero, to invite in other heroes who can help him defend the planet. And I think it will be a much different situation if Tony were here. If Tony and Steve had to see each other for the first time, it would be much more complicated.” 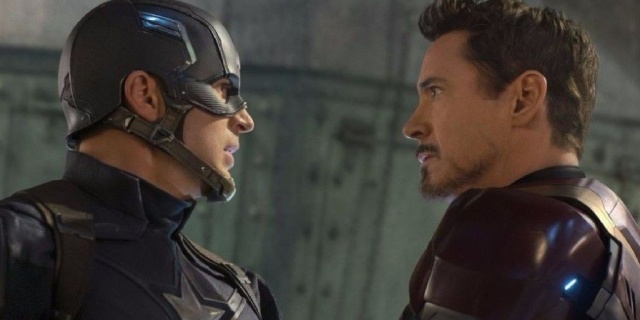 “Tony’s too intelligent and has too big of an ego to be a stooge to the government,” Russo then said.

“He will take whatever by-product came out of Civil War and use it to his own advantage and to keep the Avengers alive in a way that he feels like is less the compromise, the better for him. So, I think he has not been actively pursuing bringing Steve Rogers and Natasha and Sam and Wanda to justice. He has in fact been turning the other way. ” 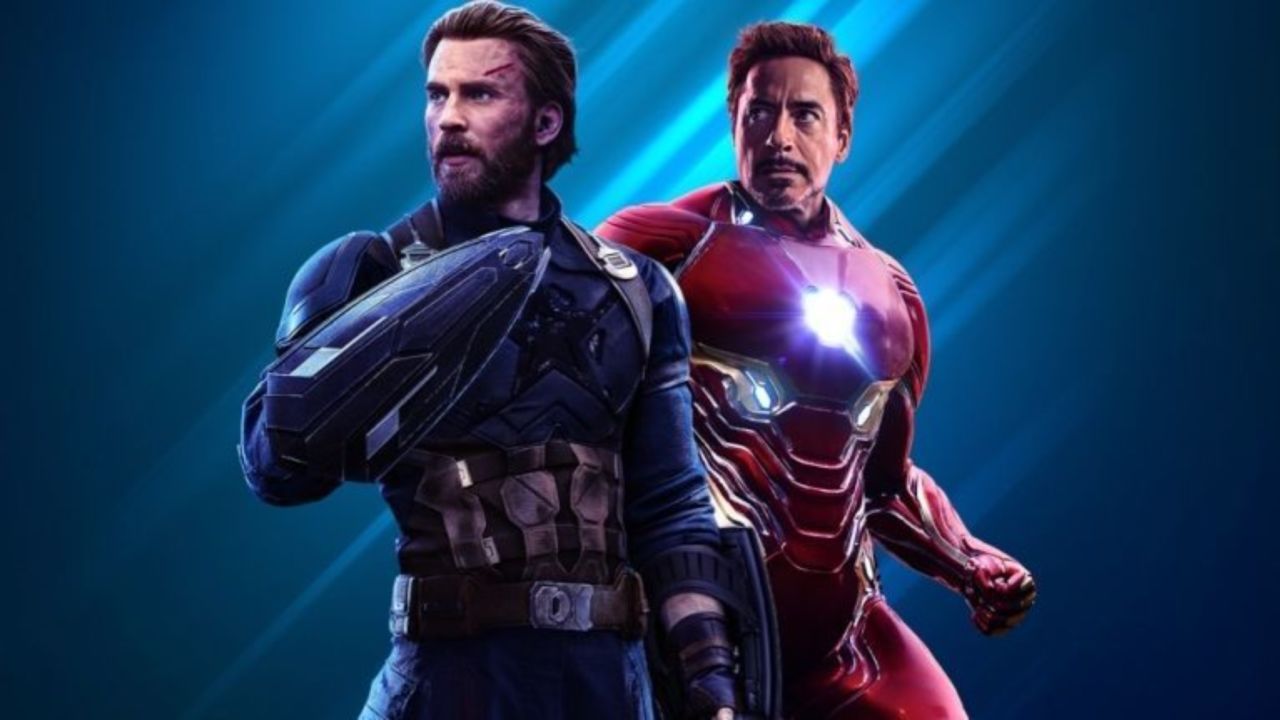 The fans can now assume that this duo pair will share the screen in the movie, Avengers 4.

Avengers: Infinity War and Ant-Man and the Wasp are now available on digital platforms, DVD, and Blu-ray. Other upcoming Marvel Cinematic Universe movies include Captain Marvel on March 8, 2019; the fourth Avengers movie on May 3, 2019; and Spider-Man: Far From Home on July 5, 2019.

Here Are The Six Movies That We Can Expect After Avengers:...