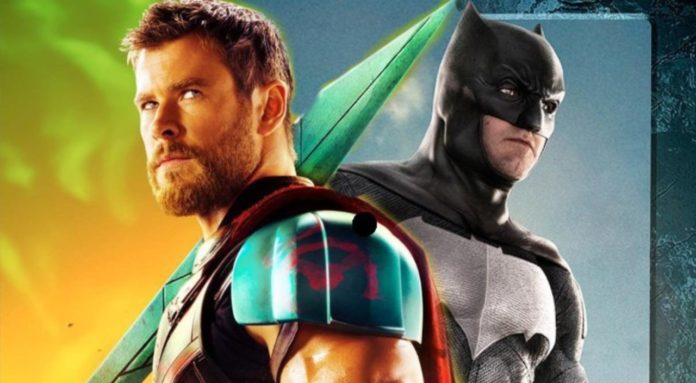 A lot of rumours about The Batman movie and Ben Affleck’s role in have been making their rounds. Last time the actor had suited up as Gotham’s Caped Crusader, the box office numbers had been underwhelming. Justice League had been criticized a lot for its plot and bad CGI, and this led to the rumors that, Ben Affleck and Henry Cavill, would leave the DCEU.

While we have had no confirmation as of now regarding the matter, a lot of actors have been linked to the role of Batman over the past few weeks. Kit Harington, Oscar Isaac and Ryan Gosling, are some of the names that have been thrown around. Jon Hamm has said that he would love to be the next Batman.

While speaking about a recent episode of his Fatman Beyond podcast, Kevin Smith had said that the Thor actor, Chris Hemsworth would be a great choice to play Batman.

“Nobody’s gonna be like, ‘Oh my God! You’ve discovered him,’ and sh-t, but you know who’d make an awesome f— Bruce Wayne and Batman? Chris Hemsworth. He f— made Thor work,” Smith had said.

“Just took a character where — in the comics, I was never a Thor guy — and he made me f— fall in love with that character. And it was not right away. I think it was Avengers where I started to go, ‘this guy’s f— funny.’ Once they stopped making him be old Thor… I like this version, where he’s self aware, and he can play into his charm and be funny.” 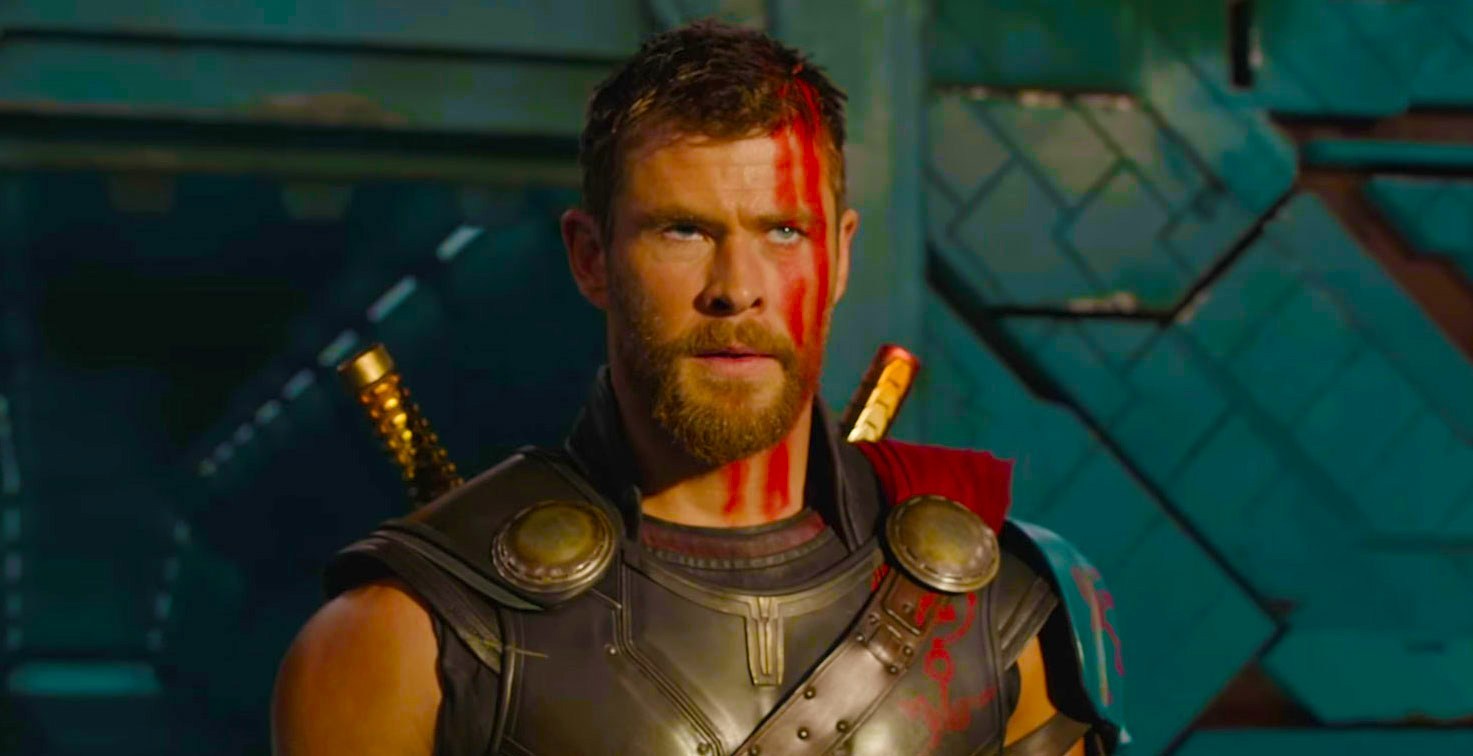 Hemsworth is surely a very surprising name for this list. Smith does make a few great points, and the actor’s contract is also up, but the fans cannot really hope to see this happen.

Hemsworth has said many times that he would be very much open to return as Thor for a fourth and final stand-alone film in the MCU. There is no word about this as of now, however, with Matt Reeves now looking to cast a new Dark Knight, it is likely that Kevin Smith will not get his wish. 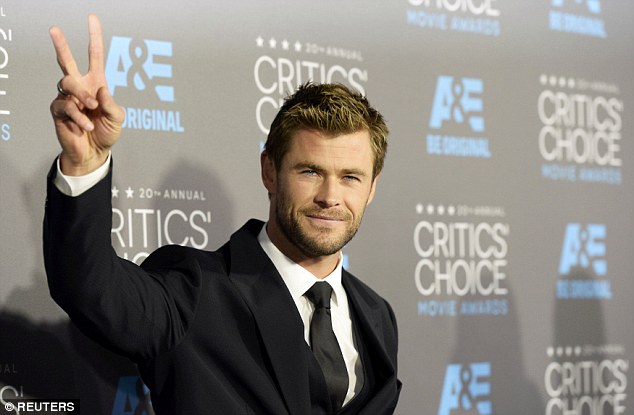