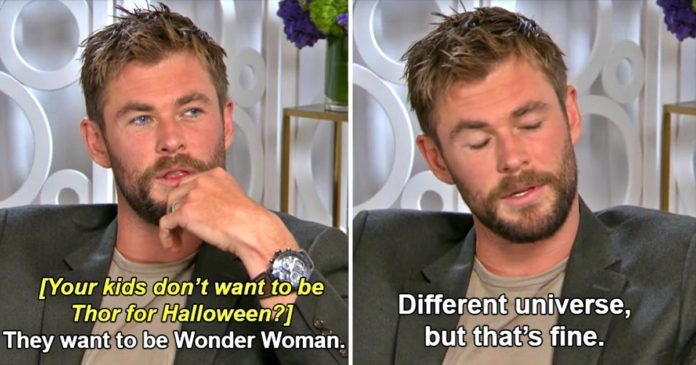 Born on August 11, 1983, Chris Hemsworth is arguably one of the biggest movie stars from Australia today. The tall and handsome Hemsworth is worth all the praise he gets and some more. He is a rare actor who is capable of doing anything and everything. He is a fantastic action star, and his long sting as Thor, the God of Thunder, in the Marvel Cinematic Universe has shown that to us, but, he is also excellent at fantasy costume drama (Thor and Huntsman franchise films).

There is no lack of funny bones in this actor either as we saw in the Ghostbusters reboot (2016), and he has also dabbled in the horror genre (The Cabin In The Woods). The fact is, Chris Hemsworth is so versatile that he can be a part of any genre of films and be absolutely good at it. However, like everyone else, he is also human, and there could always be one bad day at work for him as well. Movie stars have to often work for long hours and these countless hours spent on set can at times, affect even the biggest and the most talented film stars. As a result, they might appear a bit off color and not at their best game. However, Hemsworth is one movie star who has not only constantly excelled on the big screen with his delightful performances over the last ten years, but, also made his fans happy in the real world. The Thor star is highly active on social media where he often engages with fans, sharing great images. His public appearances also invariably delight his vast legion of fans, and here we bring to you some incredible images proving how he has always ruled our hearts.

1. God of Thunder or not, he is simply daddy to his kids. 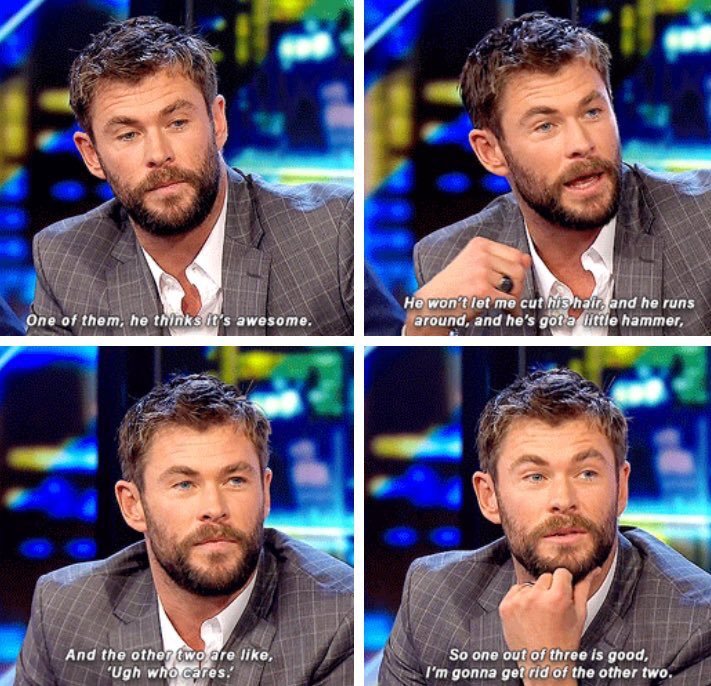 2. Sometimes it makes no difference whether you are a Hollywood superstar earning several millions or not. 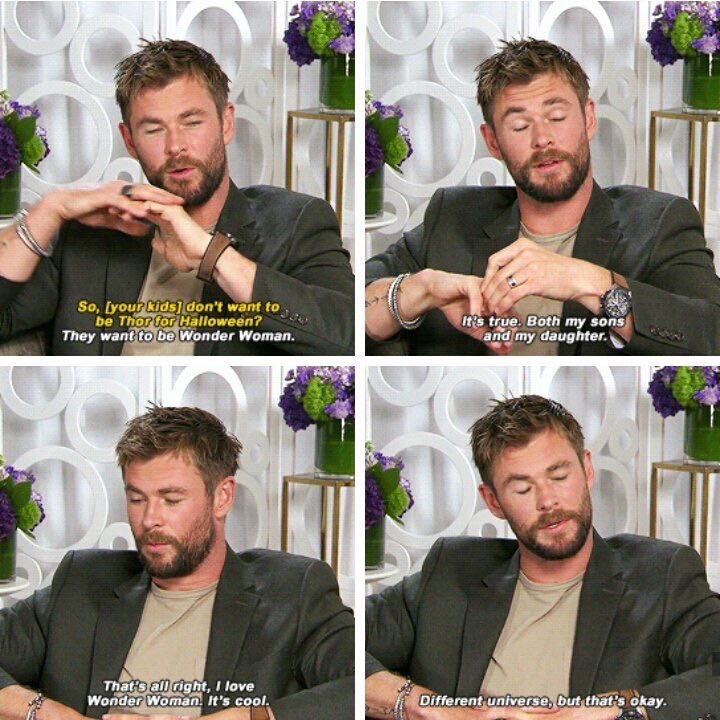 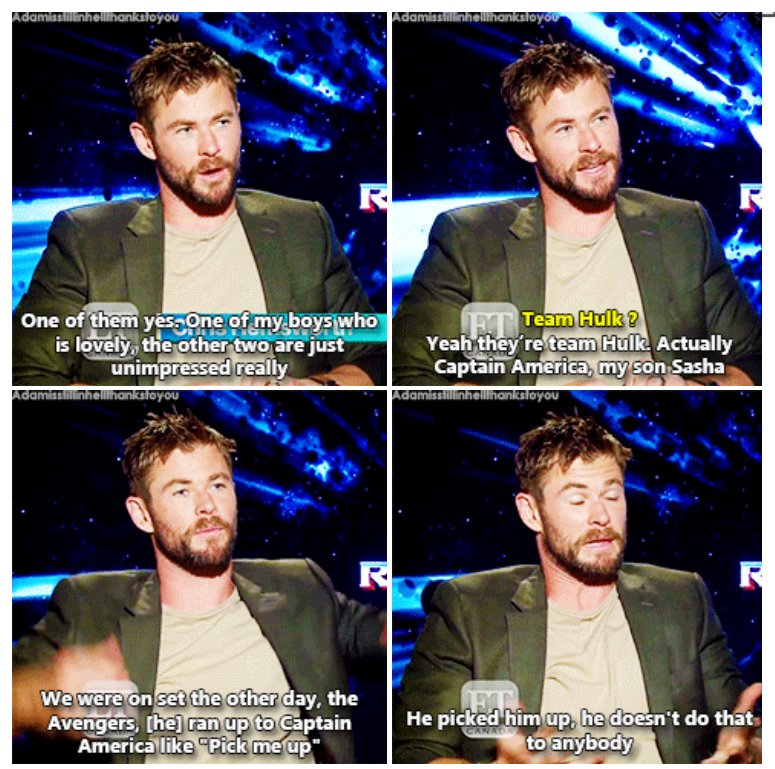 3. Hemsworth loves playing Thor, and he loves selfies with “snakes.” 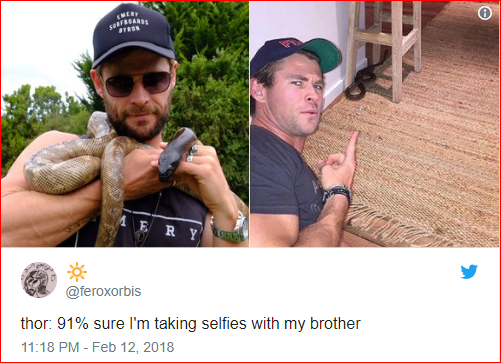 4. Seems like he is not too fond of his ‘shirtless’ Thor visuals. 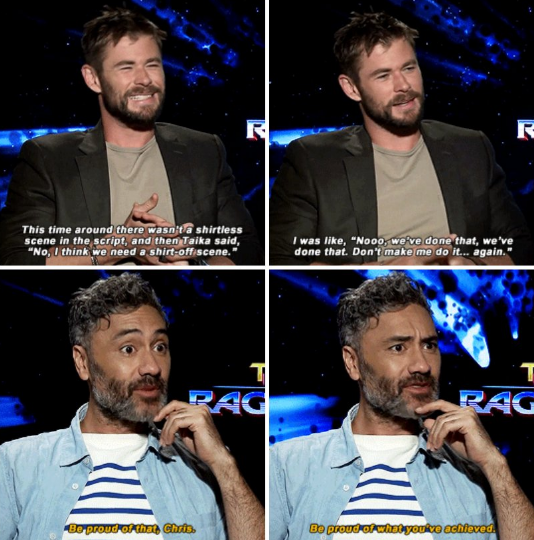 5. Just look at him, he is going to make aliens fall in love with him. 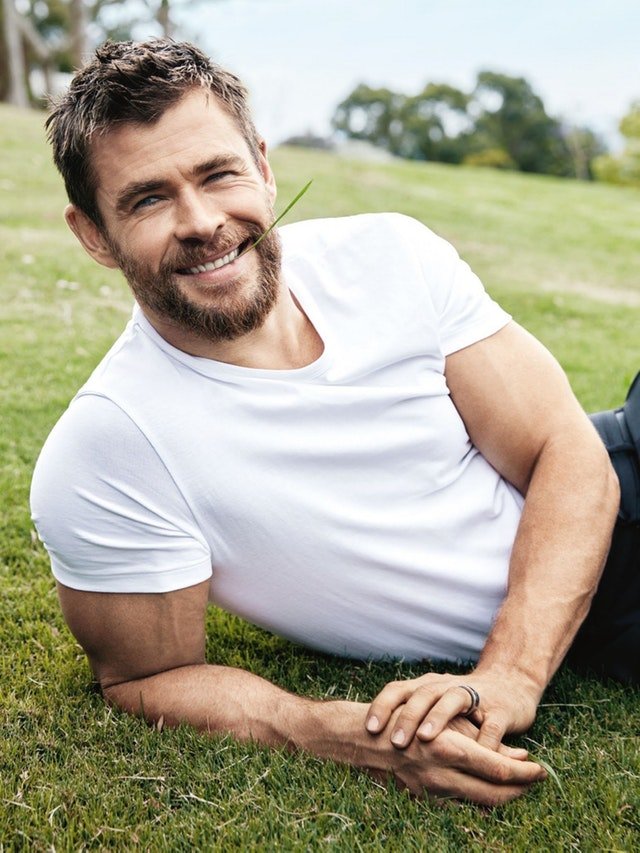 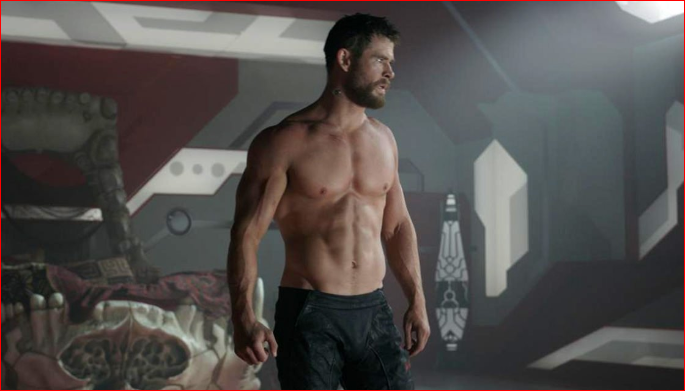 6. He is the sort of friend who will always be there for his buddy. 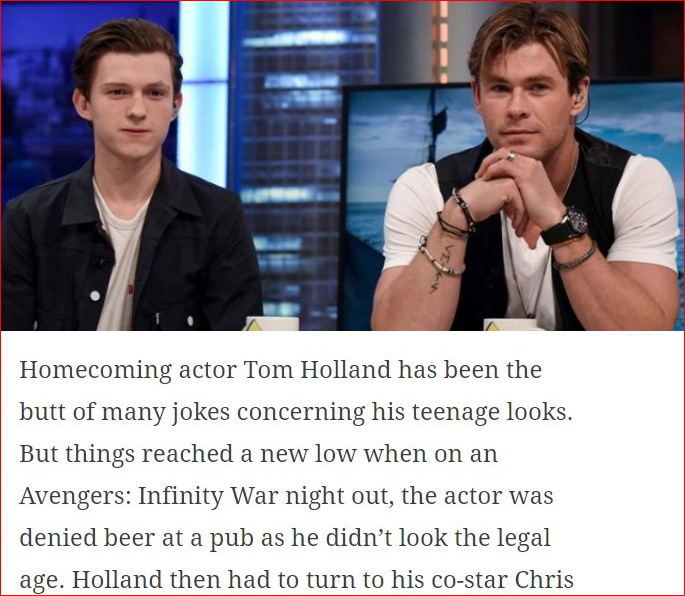 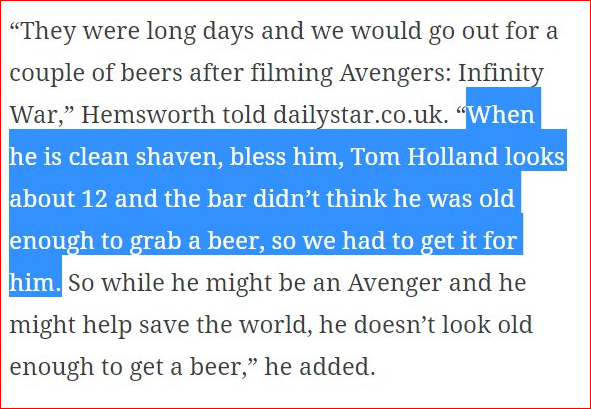 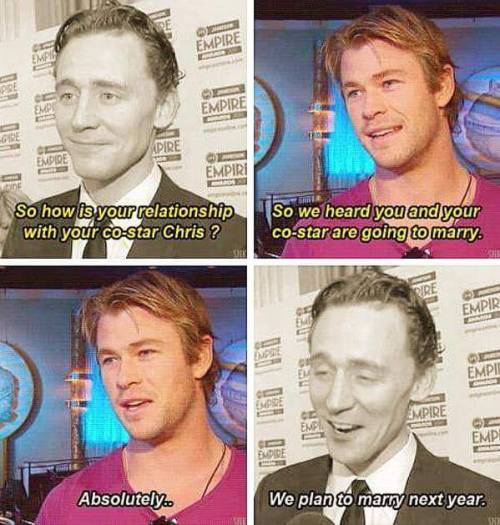 9. Hemsworth would be the hands-down choice for Captain Australia. 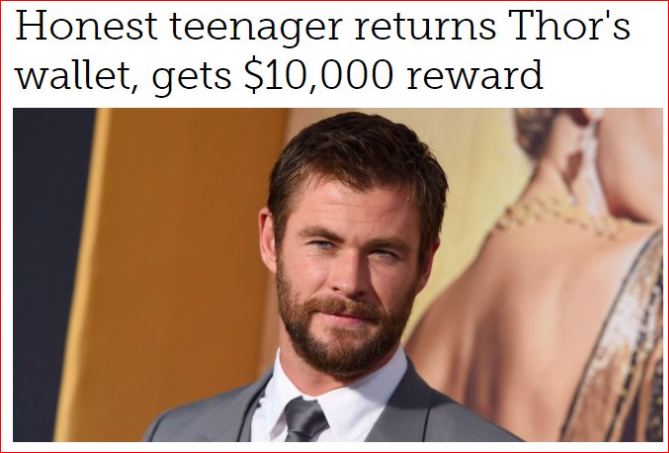 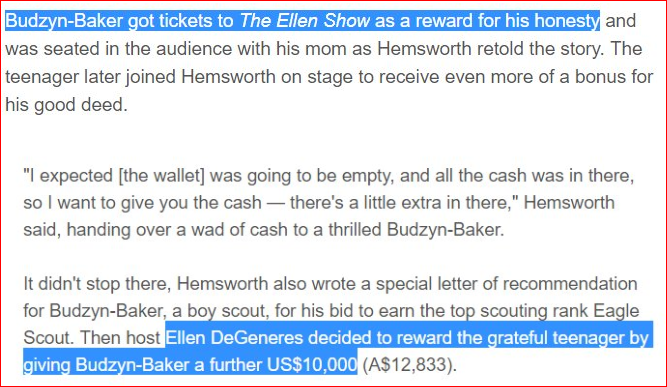 11. Incredible talent, handsome looks, and a bit of ability to make fun of one’s own self is a perfect combination. 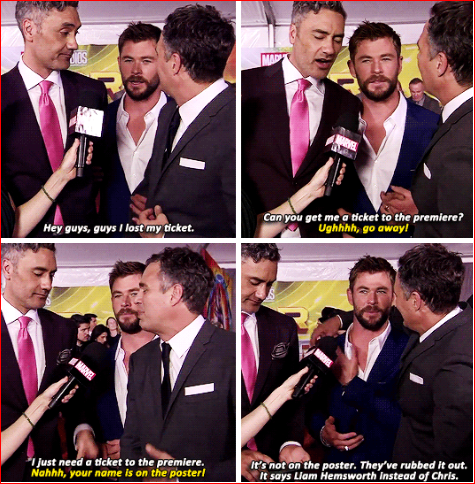 12. Just have a look at this Chris Hemsworth GIF

13. He must not find  out about Tumblr 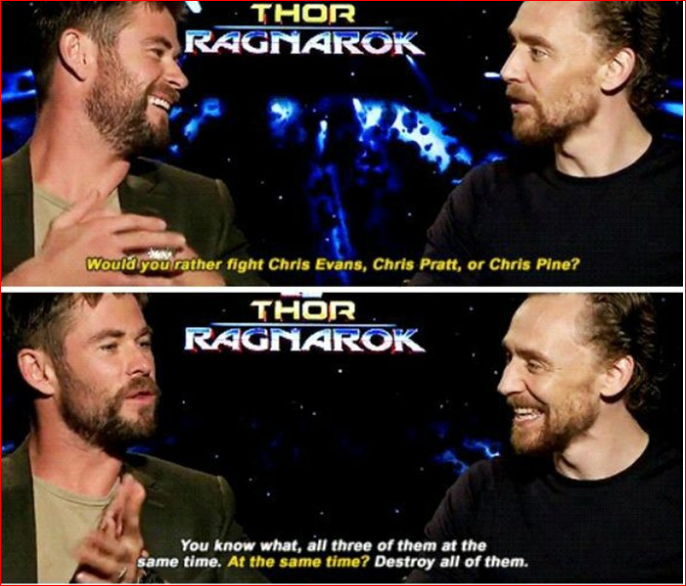 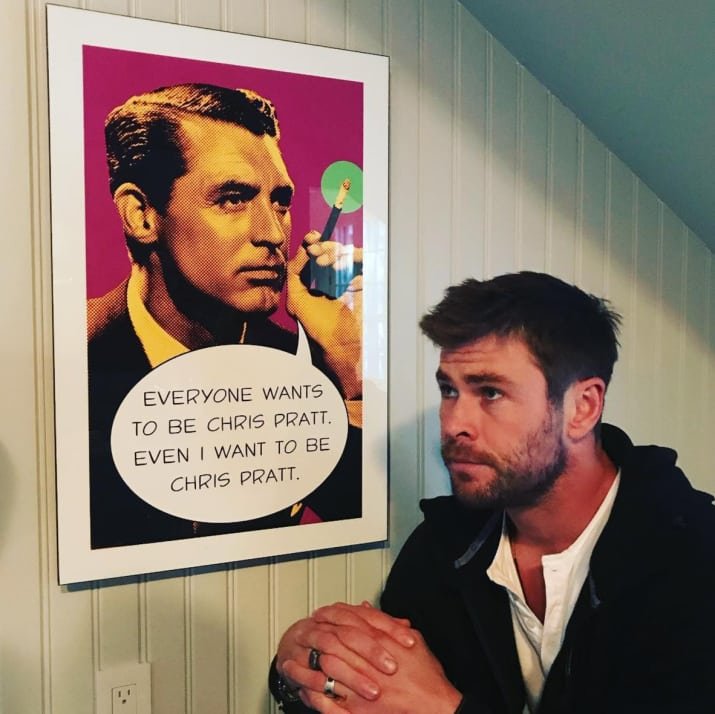 16. People, we must all give a salute to Bobby Holland Hanton, the stunt double who resembles and performs like Chris Hemsworth. 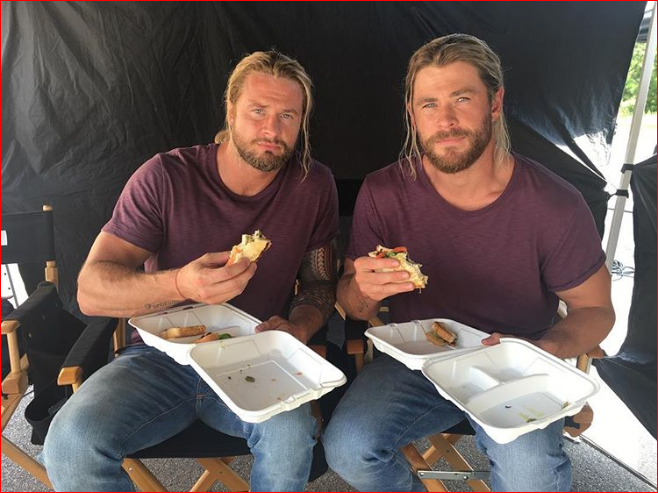 17. The thing is Chris Hemsworth is worthy of being a great role model for future generations (besides being worthy of wielding Mjolnir). 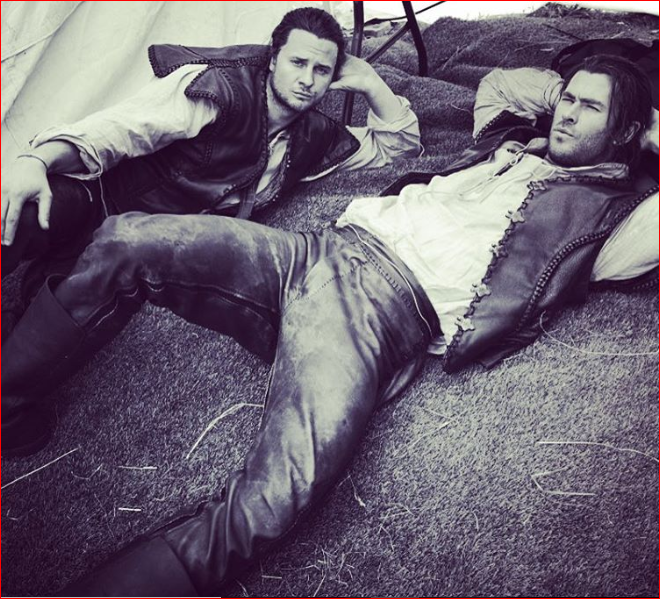 Vin Diesel Is No Longer Required In The Fast and Furious...