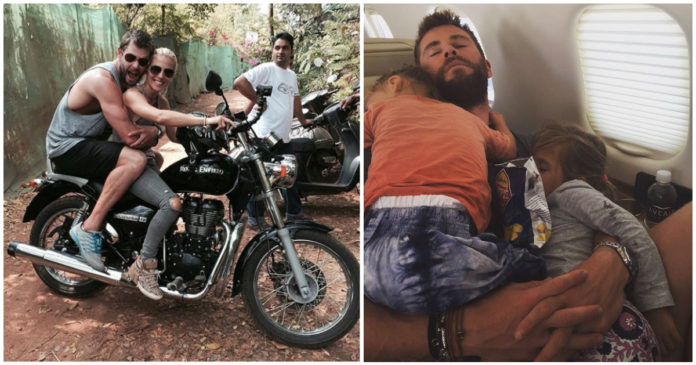 While talking about the actor, Chris Hemsworth, there is a lot more to this person than what actually meets the eye. Well, what meets the eye will surely make you look twice, he is more than his looks. But in all honesty, Hemsworth is really not like any of the actors that we have seen before, and he is a super dad, and also a very adorable husband.

The actor is a hands-on dad, and he always makes times for his children, even if it is post premiers or at film sets. The actor bakes dinosaur cakes for them and also takes them fishing. 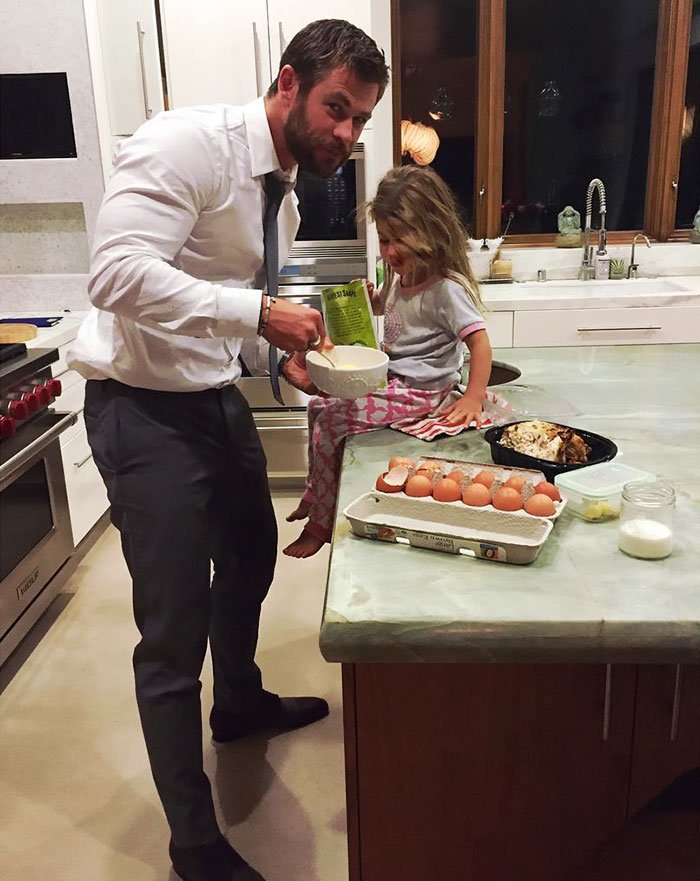 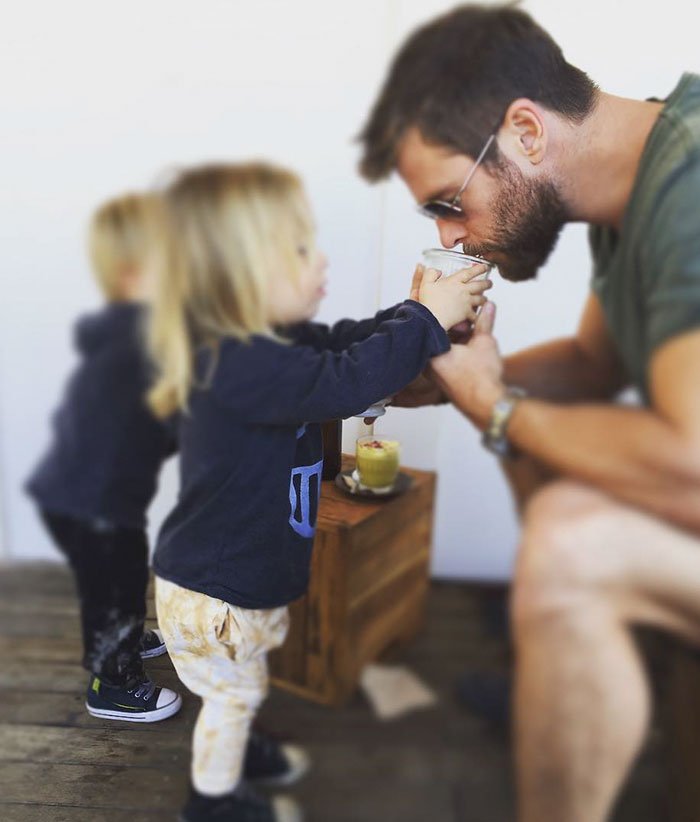 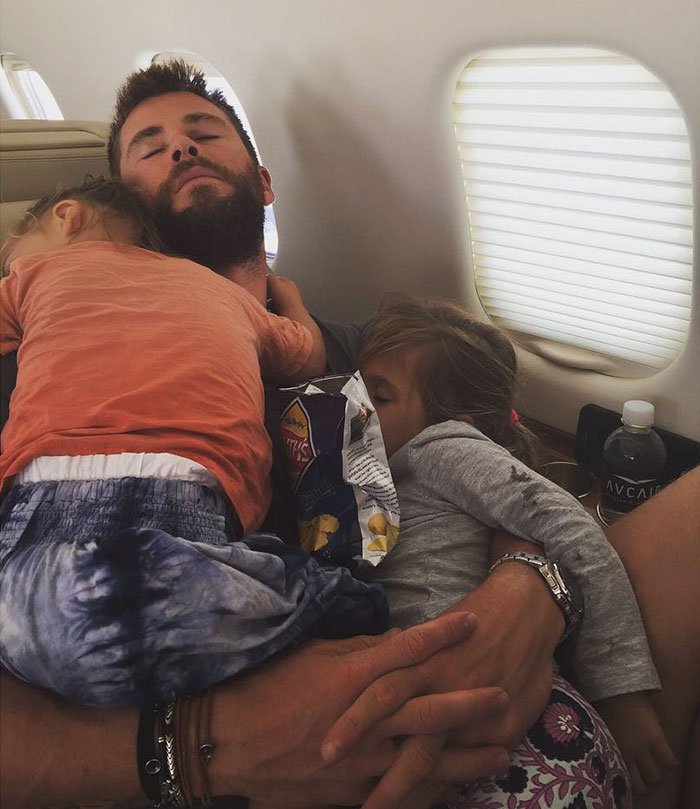 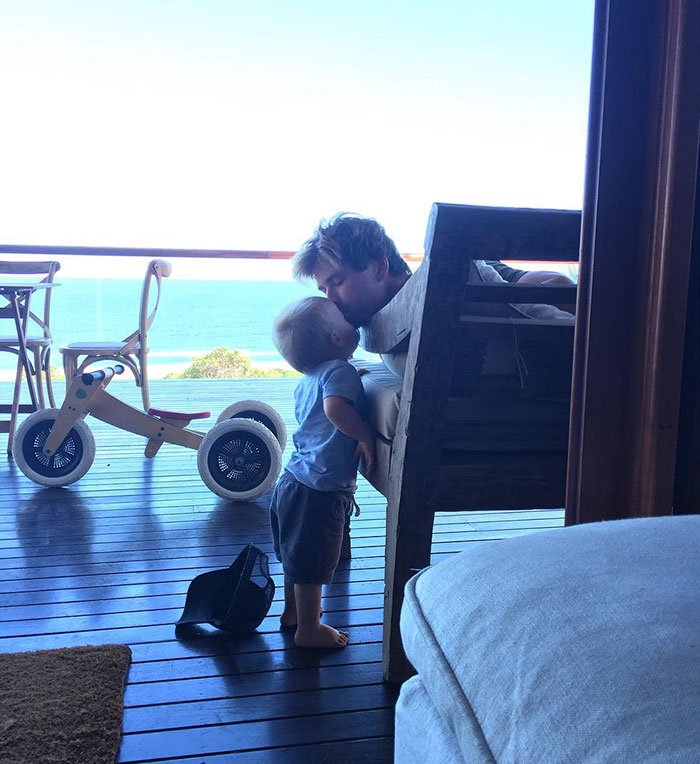 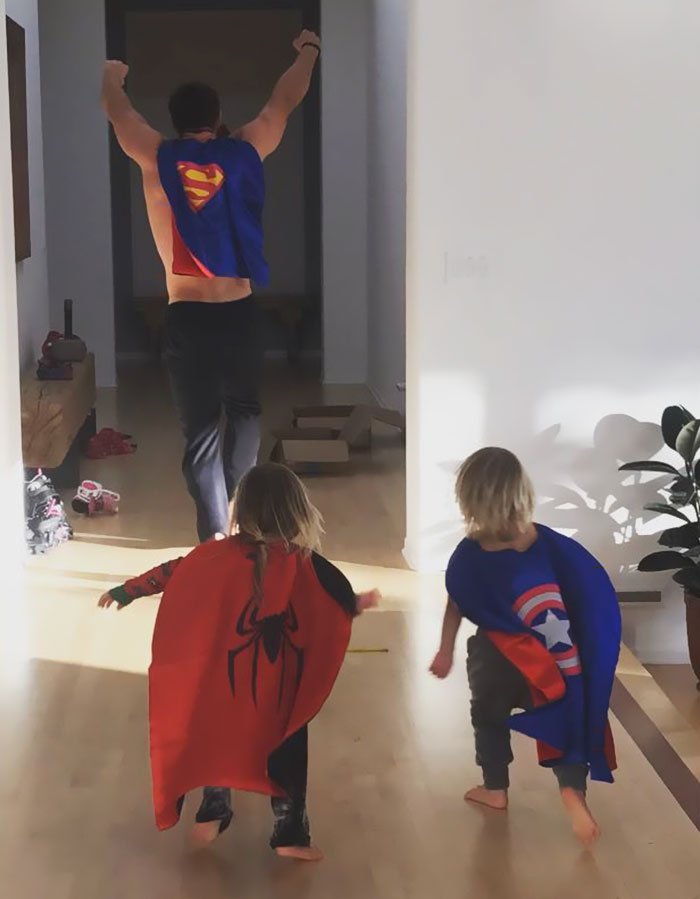 The actor had once visited Goa, India with his wife and he had roamed the streets on a rented bike like any one of us would. Goa had been a stopover for him on his way to a few mountain expeditions. 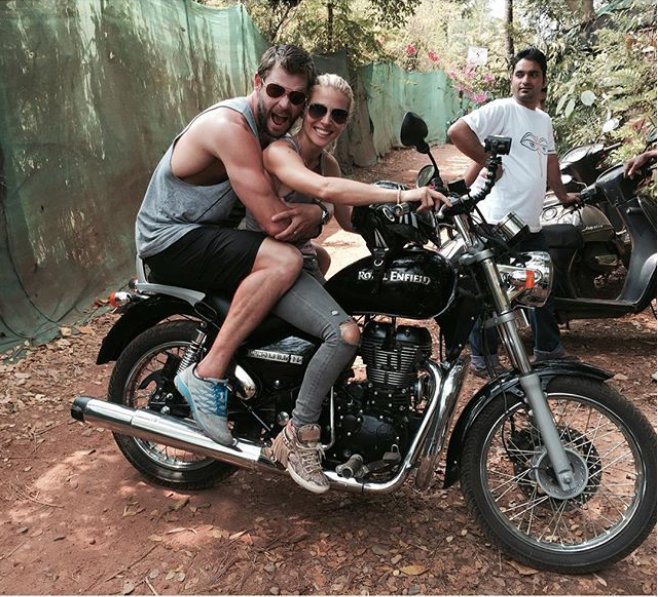 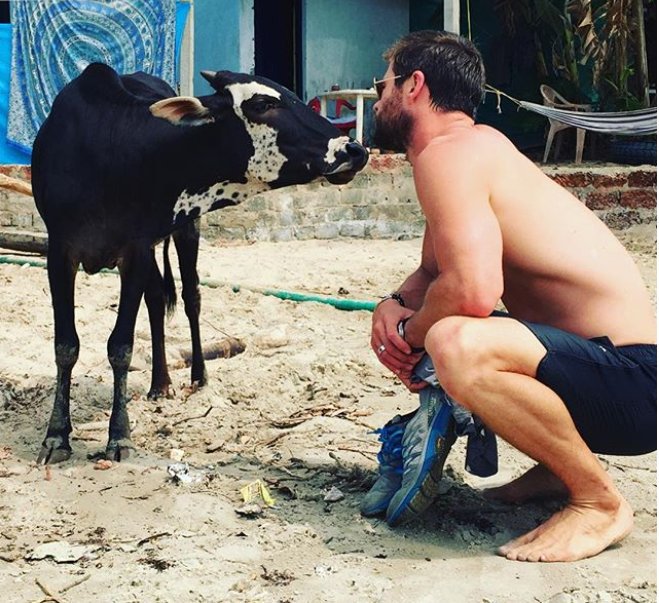 3. He shuts down rumours in a classy way

When the fake news about him separating from his wife had been making rounds in magazines and tabloids, Chris Hemsworth had taken to Instagram and shut down these rumours.

4. He is very vocal about his love for his mom

The actor credits his mother for getting the role of the God of Thunder, Thor, as she had read the part of Odin with him before his auditions. 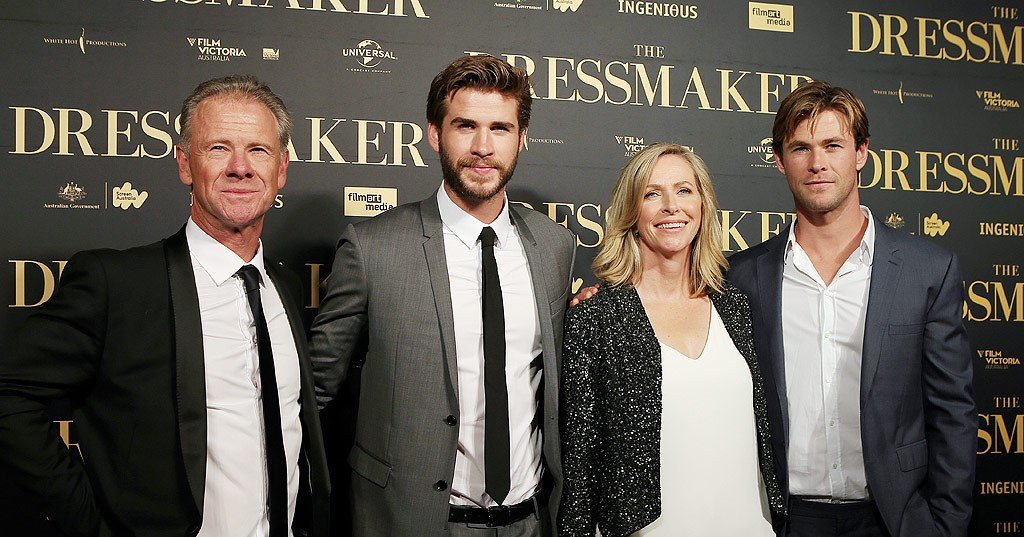 5. The actor’s sensitivity as a dad

Chris had made an appearance on The Ellen Show for promotinh one of his movies, and he had commented on how his 4-year-old daughter had been jealous of the twin brothers because they had a penis and she did not, and he replied saying, ‘You can be whatever you want to be’. 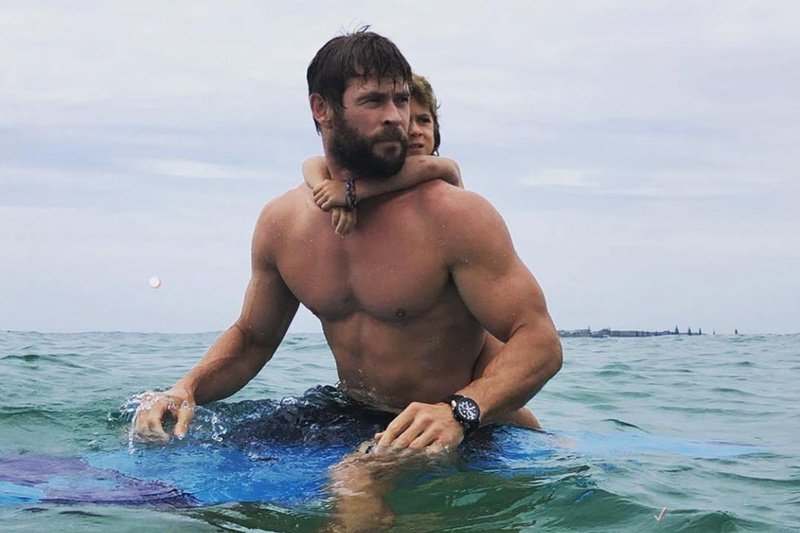 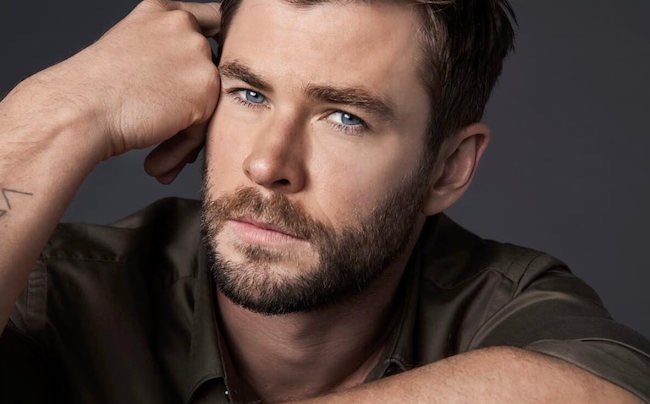 6. He enjoys being a part of wildlife

Chris and Elsa have two pets- an adorable furball and a piglet, and he loves posing with animals. 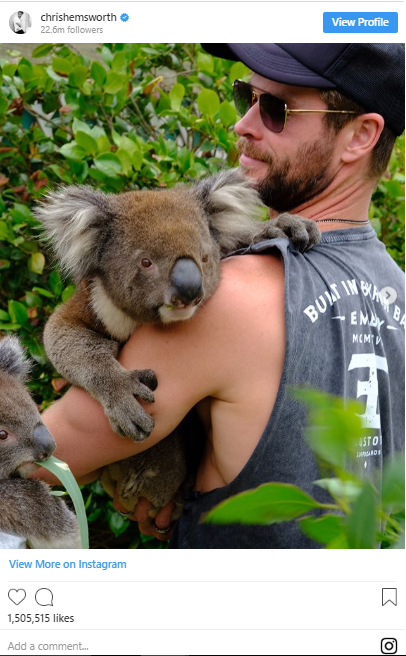 7. The God of Thunder is a softie

The actor has a heart of gold and loves to make all his fans laugh. 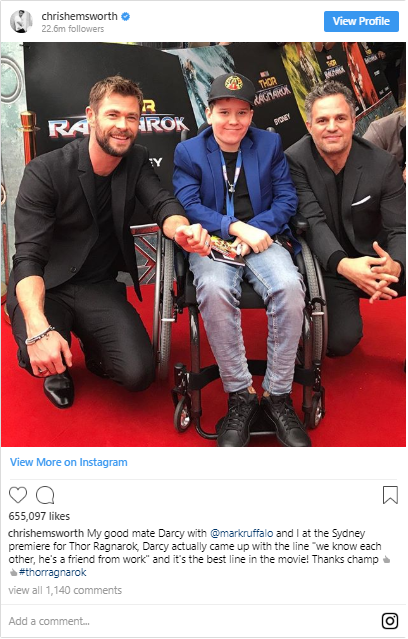