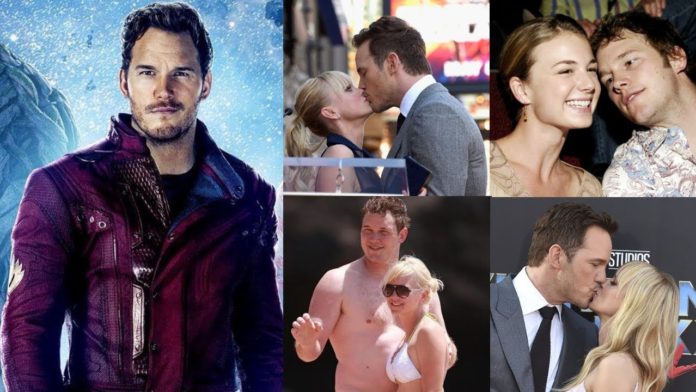 Chris Pratt has become a megastar and is loved by fans all over the world courtesy of his appearance as Star-Lord in the Marvel Cinematic Universe. A lot of women consider him to be the man of their dreams. However, do you know that he has dated several gorgeous ladies over the years? Here we have compiled a list featuring the current girlfriend of the actor, his past relationships, photos with his girlfriends, and rumors of Chris Pratt dating. Essentially, this is a quick guide on Chris Pratt’s love life.

We warn you that you might feel jealous of him after having looked at the gorgeous women he has dated. At present, Chris Pratt is single and has a son Jack from his earlier marriage to Anna Faris.

Go ahead and take a look! 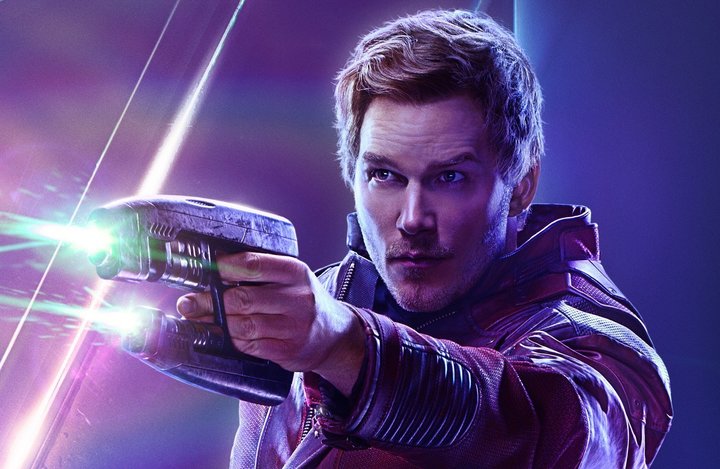 Lisa Olivia Munn, is an American actress, model and TV personality. Since 2006, she has been using the name Olivia Munn for personal and professional purposes. Munn started her career as Mily Acuna in a TV series titled Beyond the Break. She has hosted TV shows and also done supporting roles in numerous movies and TV shows. Back In January, this year, Olivia Munn was spotted going out for dinner with Chris Pratt. They have both denied dating rumors and claimed that they are only friends. 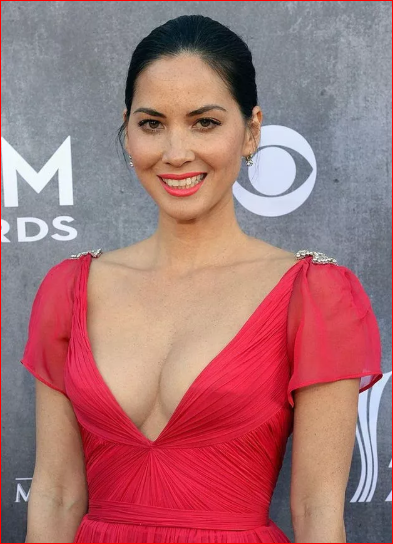 RELATED: 9 Women Who Have Dated The MCU Actor, Benedict Cumberbatch

Anna Kay Faris is famous for her portrayal of Cindy Campbell in the Scary Movie franchise, and Zoey in The Dictator. She has acted in numerous other movies and TV shows including the final season of Friends. She met Chris Pratt on the set of Take Me Home Tonight in 2007. They started dating and got engaged in late 2008. They got married in Bali, Indonesia the next year. Their son Jack was born in August 2012.

They declared that they were separating on August 6, 2017, and filed for divorce in December 2017. 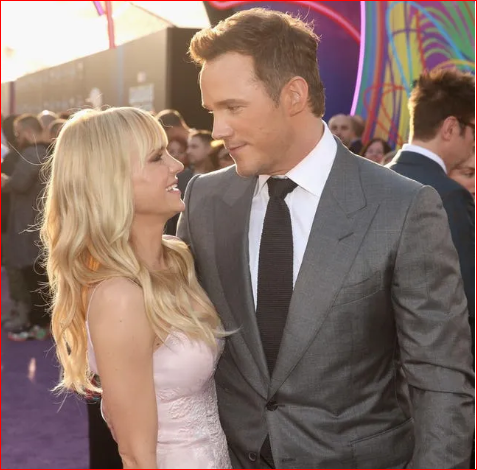 Jennifer Shrader Lawrence is among the hottest and most prominent Hollywood actresses today. She first appeared as a lead character on a TBS sitcom The Bill Engvall Show. She got an Academy Award for Best Actress nomination for her work in Winter’s Bone. She has been a part of the superhero world courtesy of her appearance in the X-Men franchise and became internationally famous for playing Katniss Everdeen in the Hunger Games franchise.

Back in 2016, rumors about a romance between Jennifer Lawrence and her co-star from Passengers, Chris Pratt did the rounds,but, both have denied it. 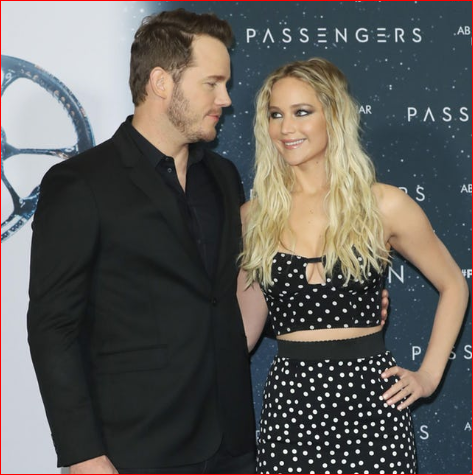 RELATED: Here’s The List Of Women That Jeremy Renner Has Dated

Emily  VanCamp co-starred with Chris Pratt in Everwood, and they dated each other from 2004 to June 2006. 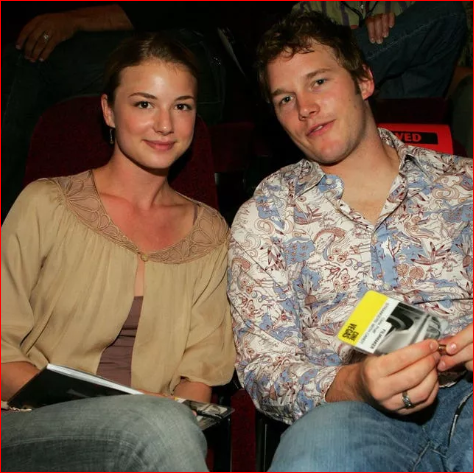