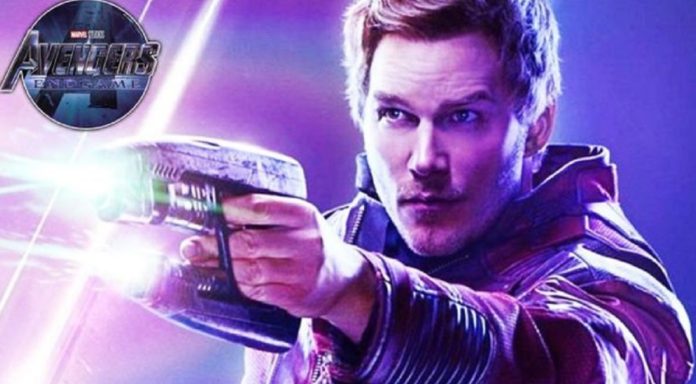 Over the weekend, the movie, Avengers: Endgame had broken all box office records, and the Marvel fans had flooded the theatres to watch the last movie of the Infinity Saga. Now the Star-Lord actor, Chris Pratt has revealed an ‘illegal’ video that he had taken on the movie’s set.

SPOILERS FOR AVENGERS: ENDGAME AHEAD 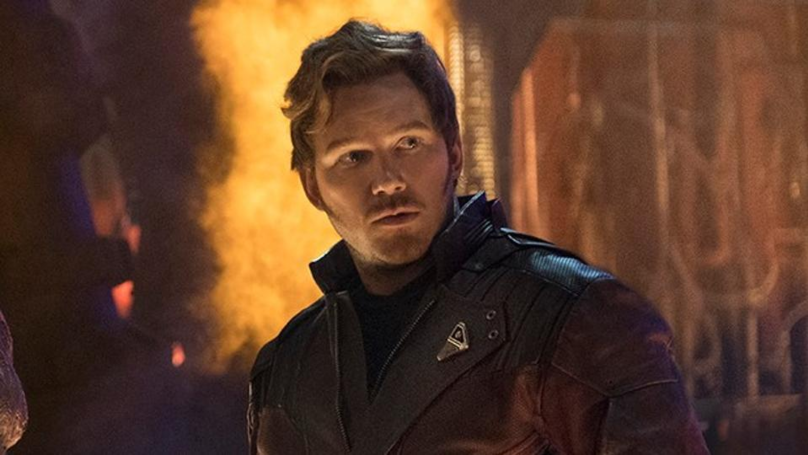 “I remember being blown away in this moment on the Avengers set,” Pratt had written.

“Nobody was allowed to film anything on their phones. I said screw it. No rule was going to stop me from seizing this once in a lifetime opportunity to capture this collection of stars, a group that likely will never be in the same room again. We are so blessed.”

A few of the fellow stars had commented on this video. Vin Diesel had written this:

“And that’s why you are STAR-LORD!! Hahahaha. All love…” 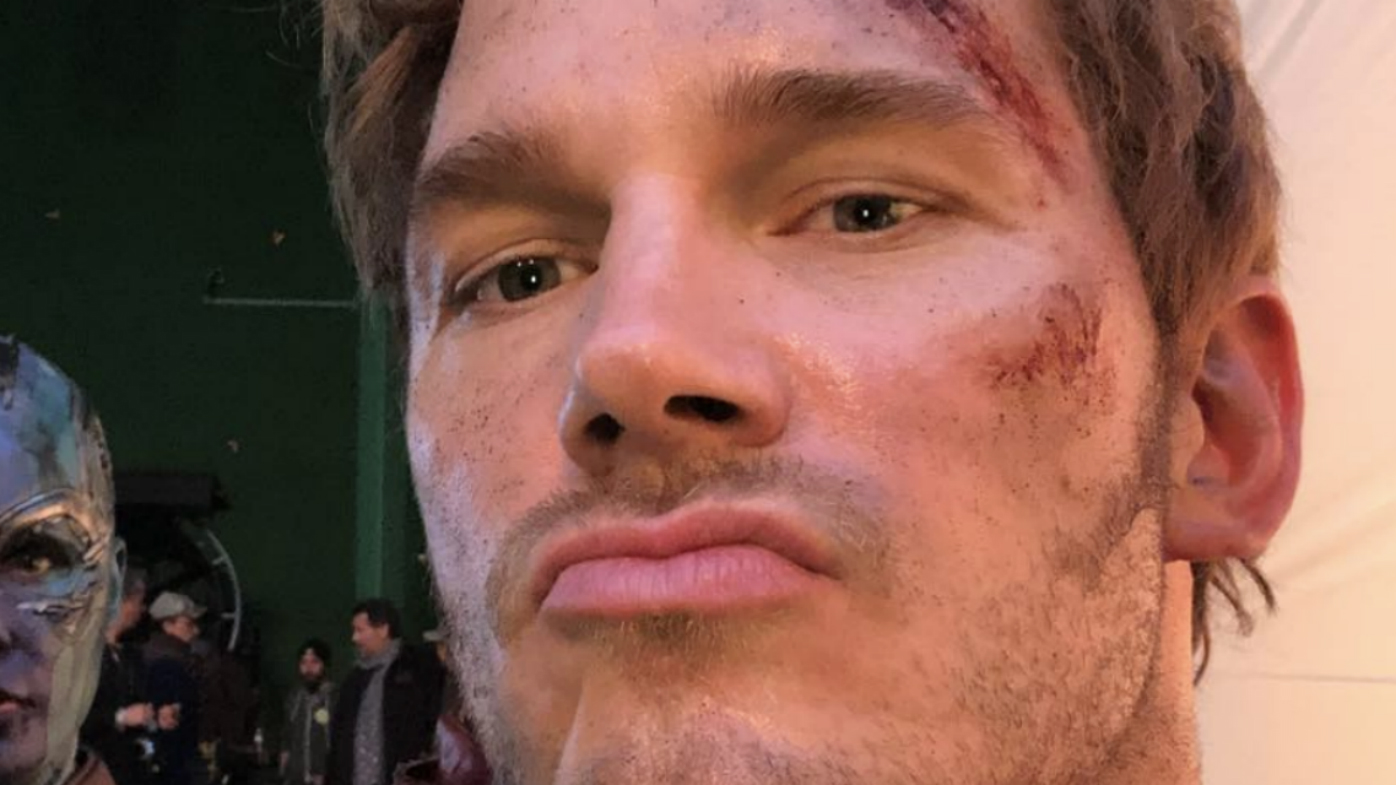 Klementieff had commented with many emojis and the Shazam! star, Zachary Levi (Fandral) had written, “Amazing.”

Avengers: Endgame had earned around $350 million after its opening weekend, the and this largest opening in box office history ever and the movie also had its first $1 billion global opening ever, and has now earned $1.2 billion.

“We poured our heart and soul into Avengers: Endgame, hoping to tell a story that would inspire audiences around the world,” Anthony and Joe Russo had said.

“Our family of cast and crew felt honoured to be entrusted with bringing the Infinity Saga to a close. To Kevin Feige, everyone at Disney and Marvel, and the incredible, global community of fans – thank you.” 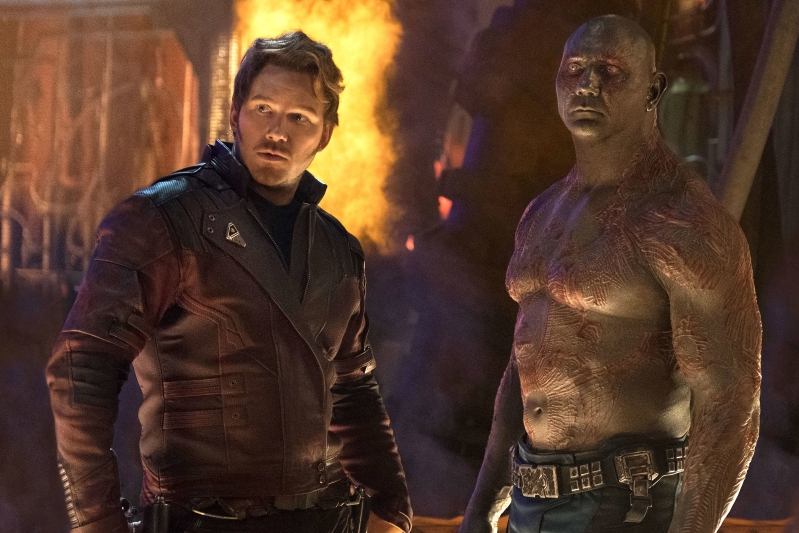 Avengers: Endgame has been directed by Anthony, and Joe Russo and the screenplay has been written by Christopher Markus and Stephen McFeely.

10 Superheroes That Can Wreck The World If They Want