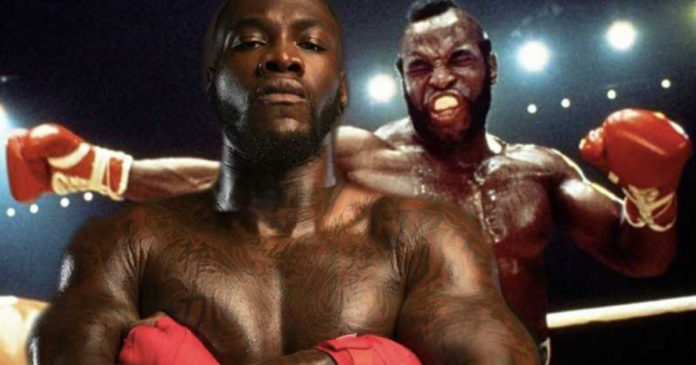 According to Sylvester Stallone, he is open to the idea of WBC heavyweight champion Deontay Wilder playing the part of Clubber Lang’s son in a potential Creed 3. Wilder had shown interest in the role recently and said that acting is a “passion” for him. Clubber Lane’s character was first played by the legendary Mr T in Rocky III, and Wilder is willing to play the role, observing that he wishes to take up acting as profession after retiring from the boxing arena.

In response to a question to Deontay Wilder about his wish to play the role of Clubber Lang’s son in Creed 3, Sylvester Stallone said that he would be suitable for the role. The actor said jokingly that Wilder, who at 6’7” is “not tall enough” for the role. Then he added, “The answer is yes… come one, come all.” Although when he was asked whether he would mentor the heavyweight champion, Stallone laughed and refused while getting clicked with a valet attendant. Wilder hasn’t yet commented on the positive remarks from Stallone, but, he would likely be happy hearing the actor’s words. 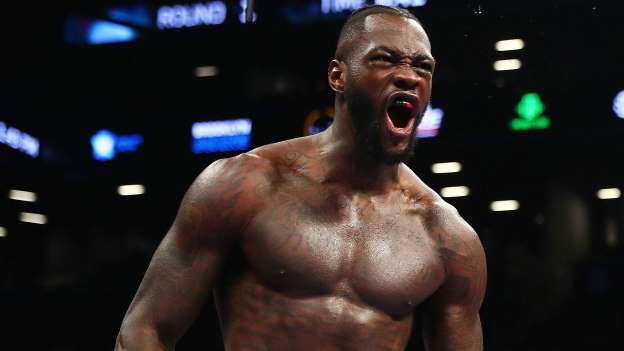 As of now, Creed 3 is not even announced, and if they are developing it discreetly, it is unlikely to feature Sylvester Stallone play Rocky Balboa again. Post Creed 2’s premiere, Stallone had made an announcement about officially leaving the role, and that makes Creed 3 less of a possibility. Having said that Dolph Lundgren is not okay with that and he believes Stallone would be back as the character in the future. Further, we have seen Stallone retire from the role in the past too, so nothing is ruled out as of now.

Deontay Wilder, the boxer from Alabama is quite a showman, and he enters the ring with a quite big entourage. During his last fight with Tyson Fury in early December, it was quite an entertaining sight to see Wilder marching into the ring with a  cape and a golden mask, indicating to the world that he was set for Hollywood. Fury entertained in his own way by taunting Wilder, sticking his tongue out and asking Wilder to hit him in the face. It was a drawn fight as both the fighters were quite respectful to each other. Therefore, Wilder will has no option but to wait for a rematch before jumping onto the Hollywood bandwagon. 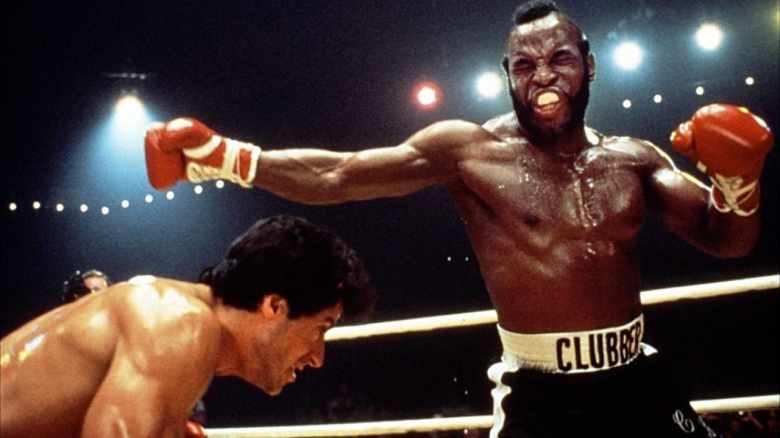 Creed 2 succeeded at the box office, and that means a sequel is not unlikely. Michael B. Jordan wouldn’t mind coming back, and Dolph Lundgren has already stated that he is interested in being back for Creed 3. However, it remains to be seen whether Sylvester Stallone would return since he has announced his retirement. As of now, we don’t see that happening, but, Deontay Wilder might continue pursuing the role. Time will only tell whether the Rocky franchise gets going again without Stallone. You can take a look at the brief interview with Sylvester Stallone and his response on Deontay Wilder at TMZ website. 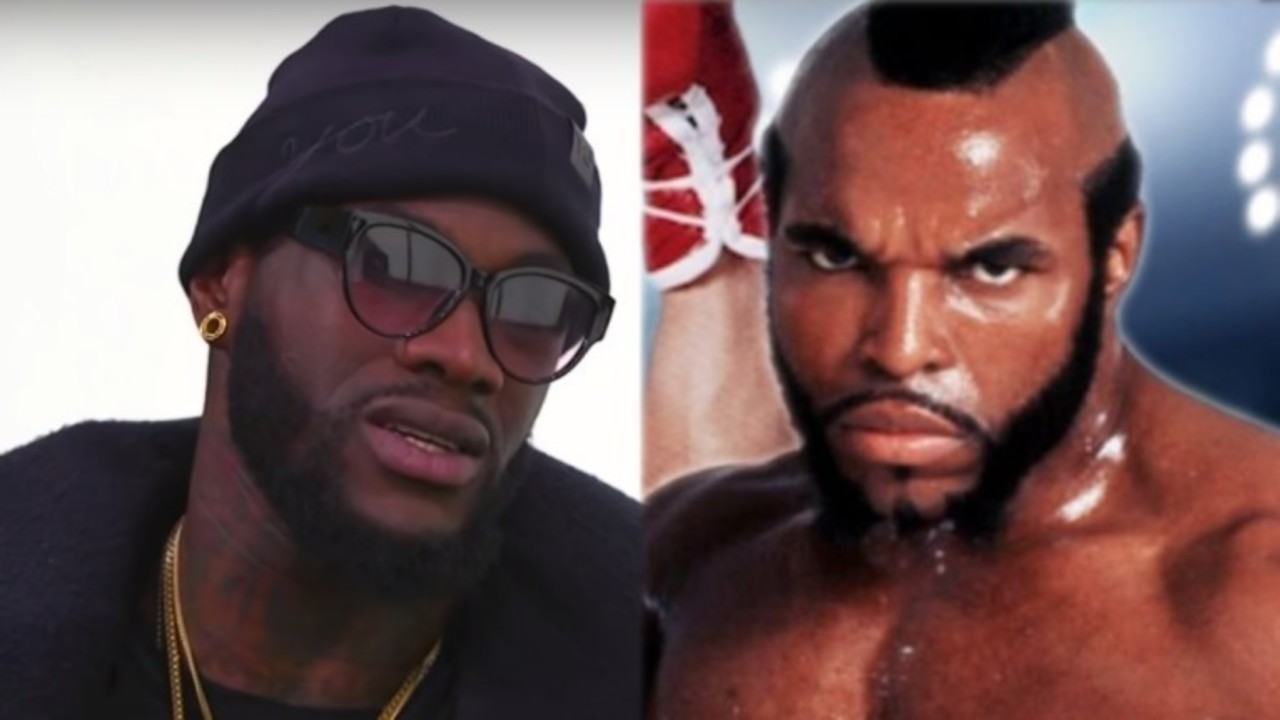 When we talk about Helen Reddy unseemly looks, we might likewise want to guide your full focus to her gigantically appealing magnificence through these...
Read more

Will We See Ruby Rose In The Movie, Fast and Furious...