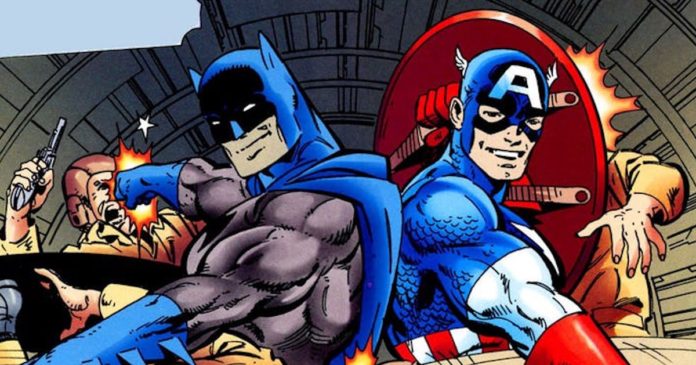 A few of the crossovers in the comic book world can link properties that feel very natural. Due to how a lot of the classic cartoons and properties have inspired many new comics, all of them can be used in many unique and different ways. At other times, two of the properties that seem to have really nothing in common can also end up forming a super fun crossover. They can also click together pretty well, and the creators have also enjoyed the thrill of using all the characters in the crossovers. In light of this, here are 7 unexpected comic book crossovers:

Putting Batman and Hellboy together had made a great mini-series. It had started with Ted Knight, the original Starman, who had been abducted by Neo-Nazis in Gotham City. Hellboy and Batman were on the case and Ted’s son, Jack, the current Starman was also helping. Mignola’s artwork is great, and Robinson’s writing had been top notch. 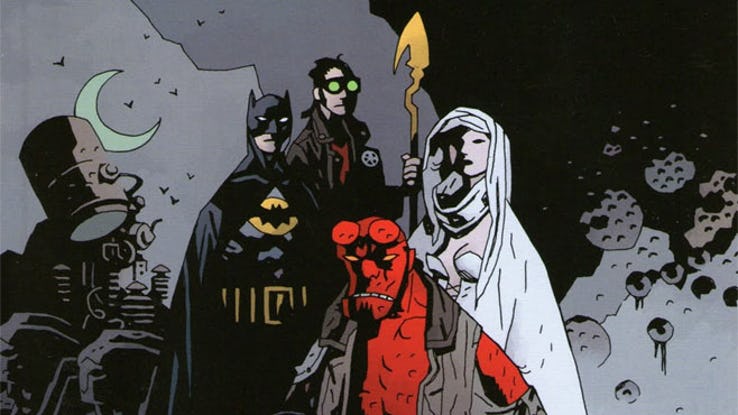 John Byrne had written and also drawn the 1996 one-shot that had taken place under DC’s “Elseworlds” label. In the year, 1945 where DC and Marvel had co-existed, Steve Rogers had been sent for “guarding ” Bruce Wayne. Byrne easily captures the 1940s vibe in all the drawings with a lot of great action. 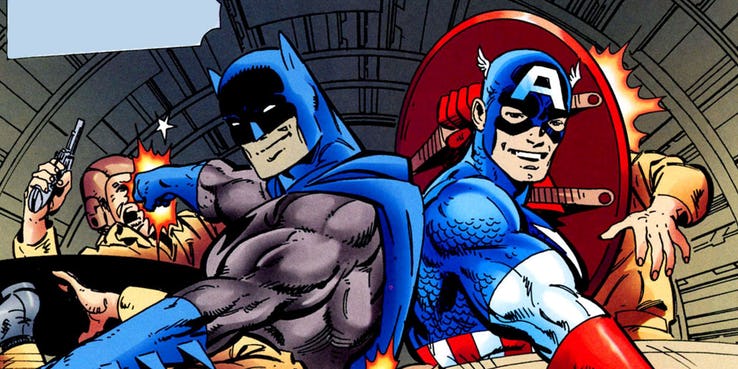 Before it had been a blockbuster Jim Carrey film, The Mask had been a Dark Horse comic. The very idea had been that whoever had put on the mystical mask has the inner desires freed and also acts in a very insane manner. The Clown Prince of Crime had stolen the Mask, and this makes him crazier. 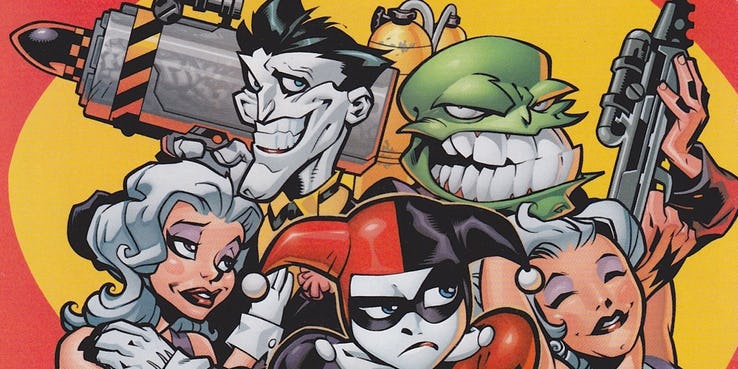 In the year, 1995, DC and Marvel had gotten together for a mini-series and had pit all their characters against each another. The major book had been criticized for the fan polls having decided battles (Wolverine over Lobo and also, Storm over Wonder Woman). The gem had been an unexpected event that had taken place after the third issue which had “merged” the two universes into one.
These issues had been wonderfully put together and had been complete with in-universe “letter columns” which had made it seem like the characters had been around for many years. 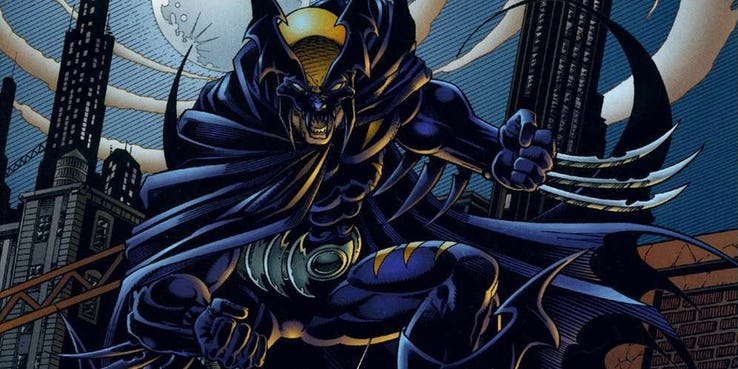 5. BATMAN/SUPERMAN VS ALIEN VS PREDATOR

It had started with Batman vs Predator as a lone alien hunter had travelled to Gotham City for the criminal prey and he also realises that Batman is the perfect trophy. The Dark Knight had to don armour for defeat it, but he knows it is only the first. Many sequels had followed, and they had shown Batman and Robin facing the Predators. 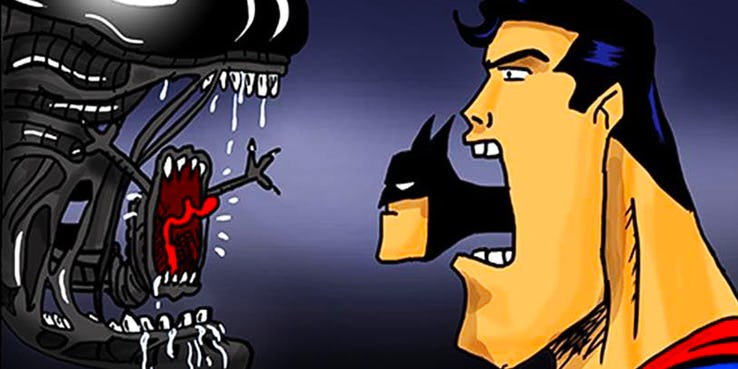 6. DC UNIVERSE/MASTERS OF THE UNIVERSE

One issue of DC Comics Presents showed Superman being sent to Eternia and he had been tricked into going into battle with He-Man. They have a pretty fight, and then they learn that their true enemy is Skeletor. In the year, 2014, a mini-series had shown us Skeletor invading the DC Earth, and he had been searching of a huge power source. 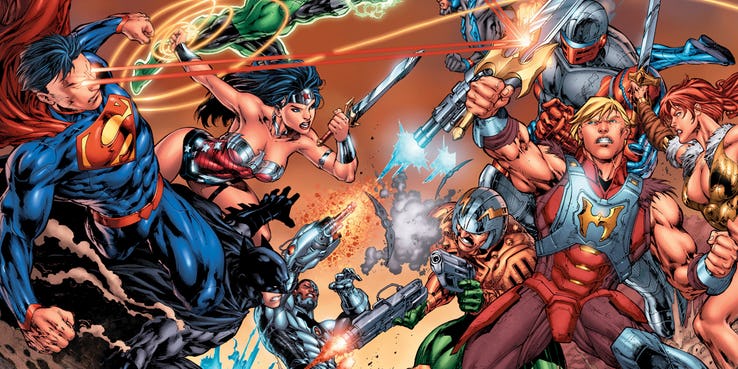 Boom Studios has had a lot of success with the comic book, and they had focused on the Rangers team. A sneak attack by Lord Zed had caused him and Zack to fall into different realities. Zack had landed in Gotham City, and here, he had mistaken Batman for a monster, and he then attacks him. The Rangers are backing him up, and this forces Batman to call the Justice League for help. 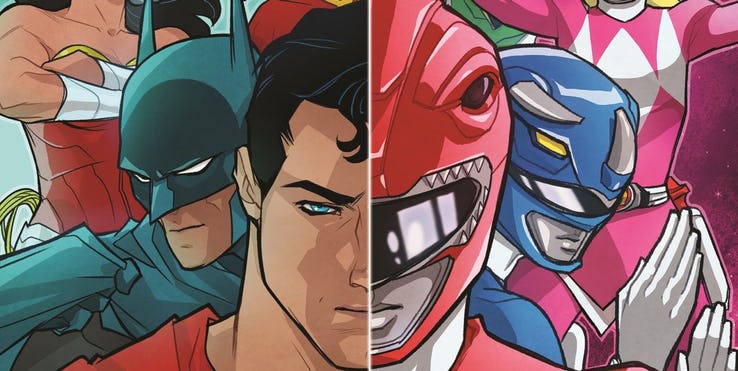 14 Women Rumored To Who Have Been In A Relationship With...