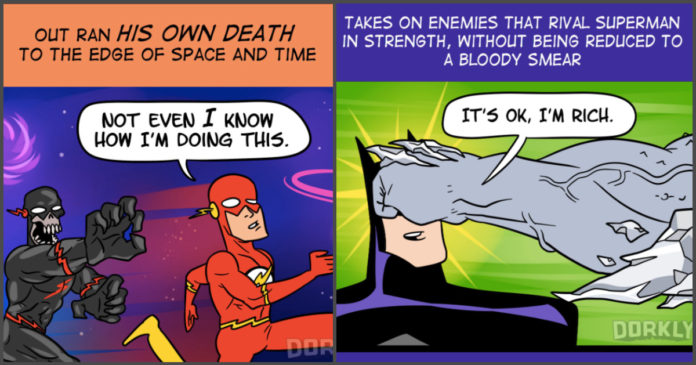 Shooting powerful laser beams out of your eyes, razor-sharp metallic claws that stick out of your hands, flying faster than even the speed of light, wiping out millions of lives in one finger snap, there are a lot of mind-blowing superpowers that we have seen in the comic books over the years. However, it is not as if every comic book character can have the ability to shoot the lasers or fly fast through the galactic space. There is a need to have varieties of superpowers, and that needs the writers to unleash their creativity. At times, a writer comes up with a completely novel, superpower, and comic fans love it. At the same time, there are instances where a character is given some crazy superpower, and fans reject it as a joke. However, even the dumbest of superpowers can be extremely strong, if only we evaluate them properly.

Imagine, if you had to wield any superpower, which one would you want? Maybe you would go for Iron-Man’s wisdom, appeal or armor? Would you like to get the Super-Soldier Serum fuelled skills, speed and strength of Captain America or Superman’s flight and heat powers? In case you are into cybernetic implants and add-ons then you might be interested in turning into the Cyborg?

Despite appearing to be crazy, these powers and their concepts are strong, and they can help defeat some of the strongest villains and deadliest enemies in a superhero comic story. Some of these powers would bend even villains like Thanos, Apocalypse or Darkseid. Let’s get surprised by looking at these stupid, but, incredibly strong superpowers wielded by comic book superheroes. 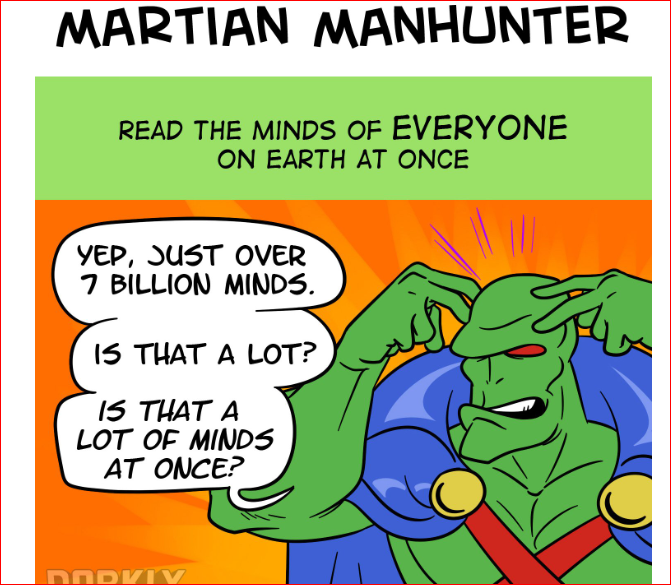 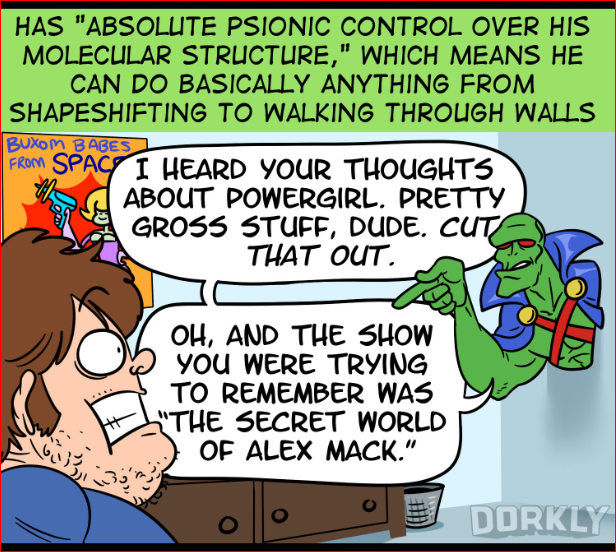 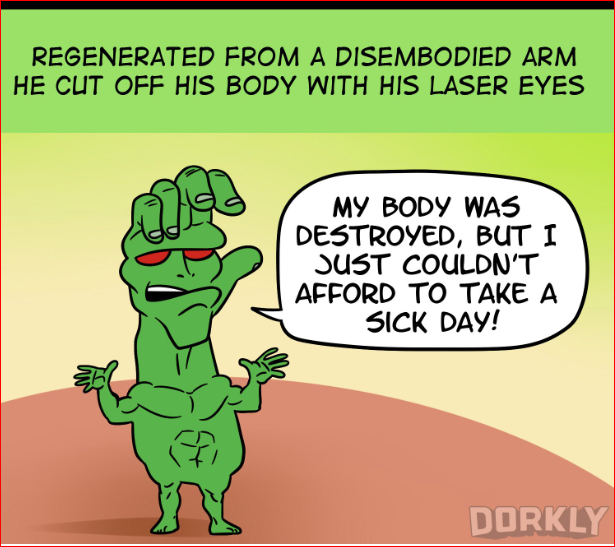 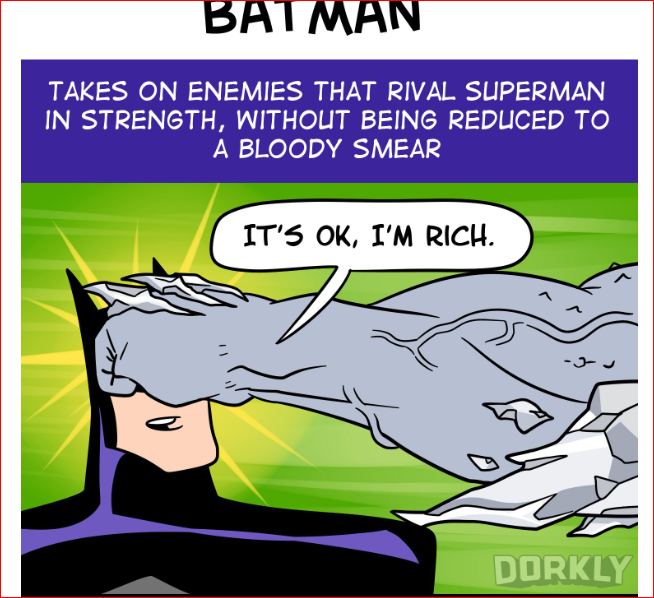 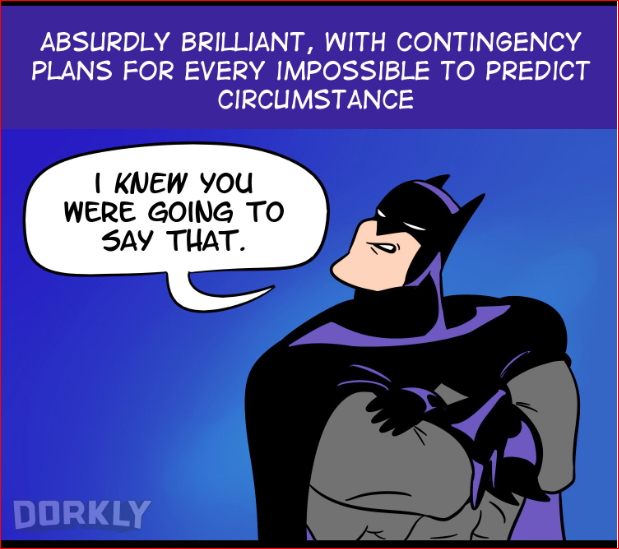 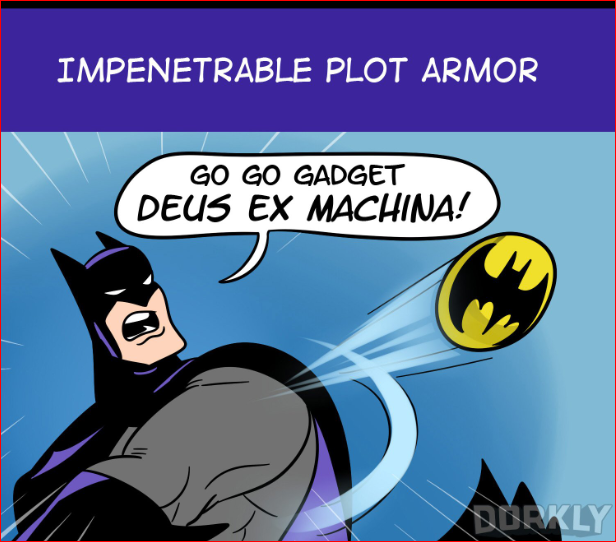 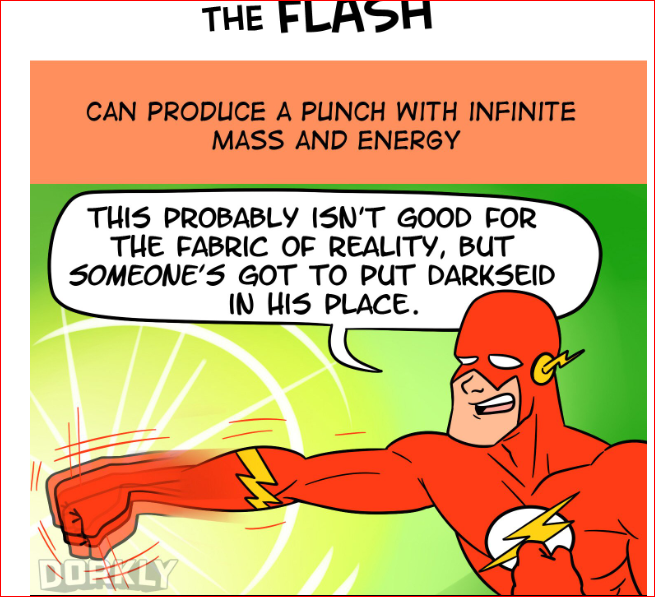 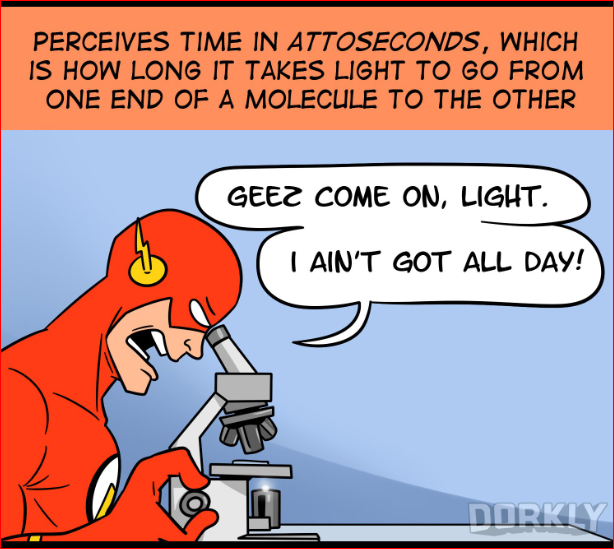 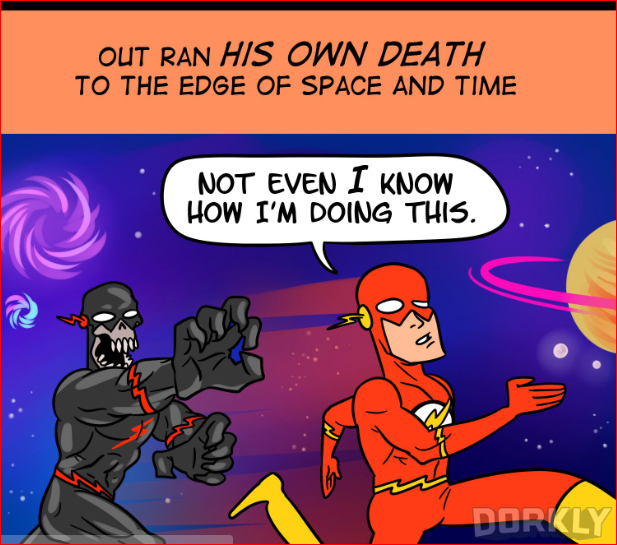 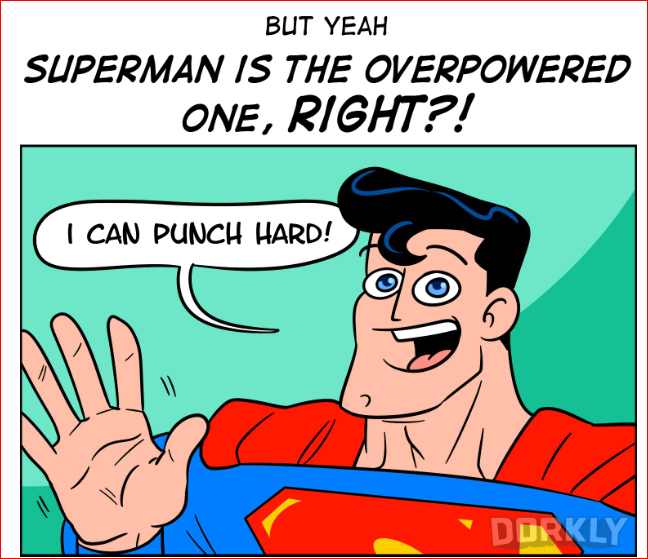 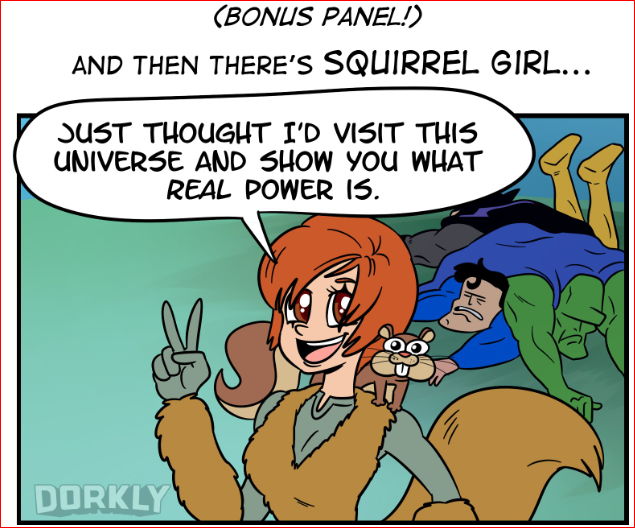