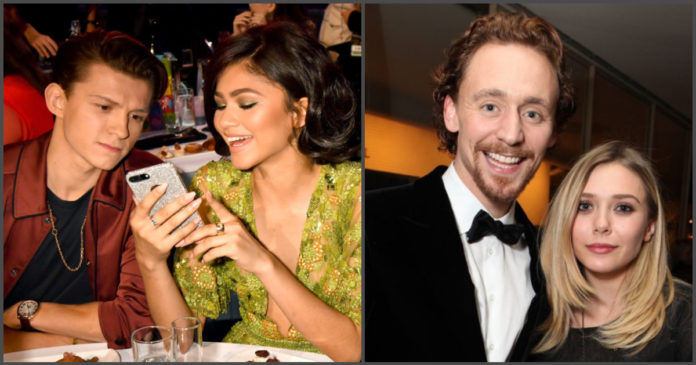 For a few actors and actresses, the on-screen romances can sometimes become their real-life love. While a few hook-ups have also led to some of the most successful relationships and marriages, many did not make really make it past after the credits rolled in. In the superhero field, from the extended X-Men franchise to the Spider-Man franchise, the attraction that a few actors have had for each other had gone up, up, and away. Now, have here for you 7 confirmed and rumored BTS celebrity romances:

Ben Affleck and Jennifer Garner had met at the set of Daredevil. In spite of his engagement to the actress, Jennifer Lopez, Affleck had said that it was on this set that he had found his wife. 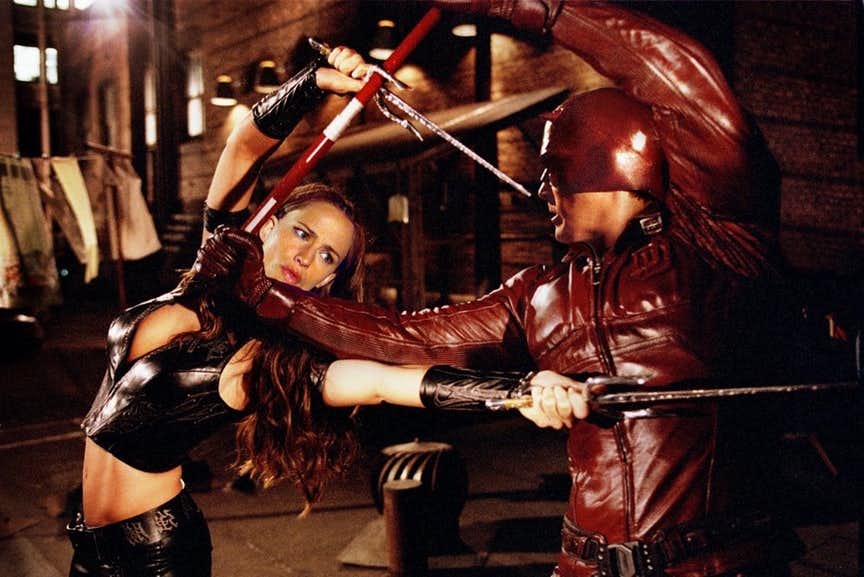 Ryan Reynolds and Blake Lively had met at the set of Green Lantern. Reynolds had been married to the actress, Scarlett Johansson and Lively had been dating Penn Badgley.

By 2011 they had sparked a few rumors about their romance and Lively had been spotted visiting her co-star on the set of R.I.P.D. They then got married in South Carolina and have two children. 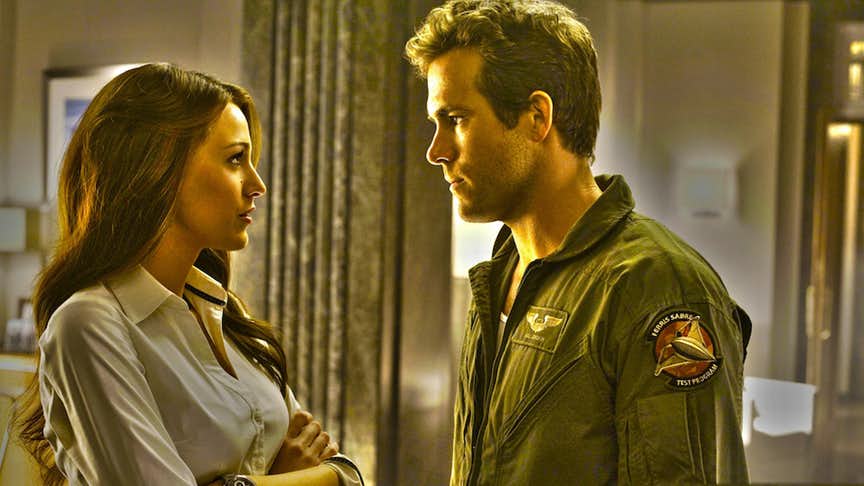 Jennifer and Nicholas could not really hide their passion for each another on set, and they had met during the filming of X-Men: First Class. Lawrence played the role of Mystique and Hoult played the Beast. After dating for a while, they had split in the year, 2013 and then reunited for X-Men: Days of Future Past where they had also filmed a very passionate make-out session and they had continued their romance for 3 years and finally separated in the year, 2014. 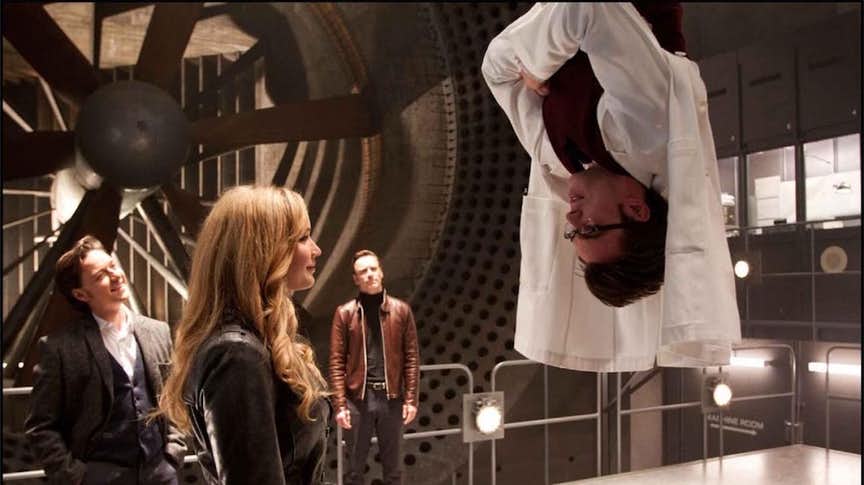 Emma Stone and Andrew Garfield met at the set of The Amazing Spider-Man. This couple did not really go public with the romance until the year, 2012. In the year, 2014, Garfield had hosted SNL and this reunited with Emma for reenacting a very hilarious kissing scene and after four years dating, they split in the year, 2015. 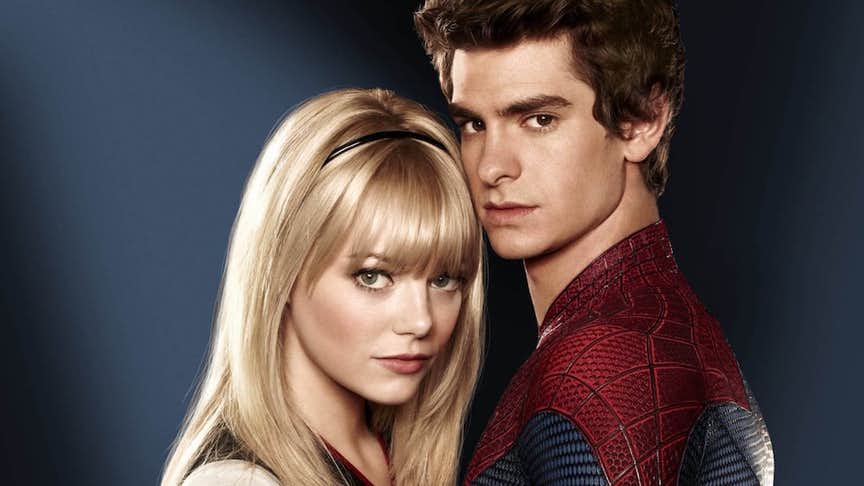 The young stars of the 2017 movie, Spider-Man: Homecoming, Tom Holland, and Zendaya had tried to dodge all media scrutiny regarding their relationship. The two had been reported to be dating during the movie’s press tour, but they were adamant to deny the rumors. 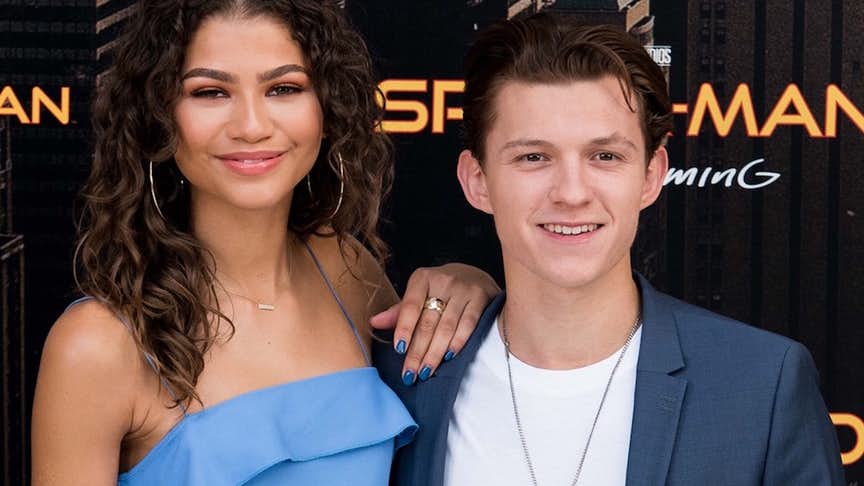 Tom Hiddleston was ‘supposedly’ romantic with Elizabeth Olsen. In the MCU, Hiddleston plays the role of Loki, and she plays the role of Scarlet Witch. In spite of their on-screen chemistry, in a previous movie, they dismissed all rumors that claimed that they were in a relationship. 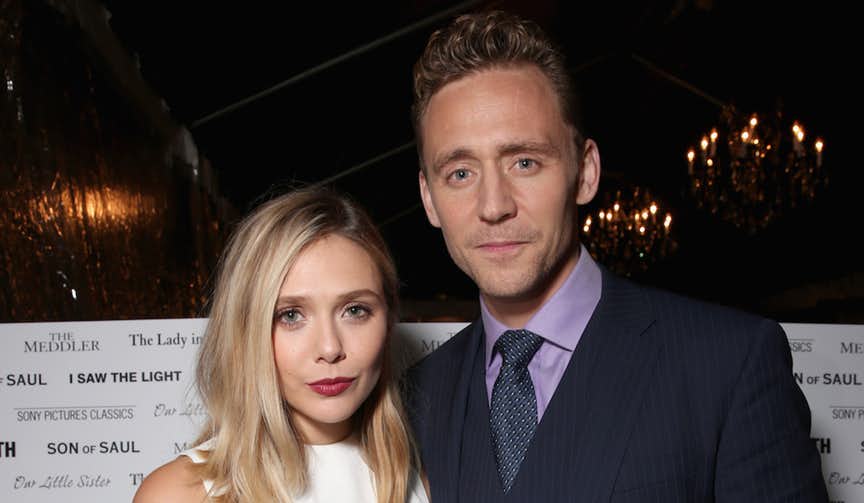 Hewas not very shy about hinting that he actually had a pretty steamy hook-up with Megan Fox. LaBeouf had also teased that after they had spent six months of filming, the on-screen chemistry became something physical. The actor had also admitted to “philandering around” with the actress, Isabel Lucas.

Ryan Reynold’s Deadpool Is The Only X-Men Franchise To Come Under...