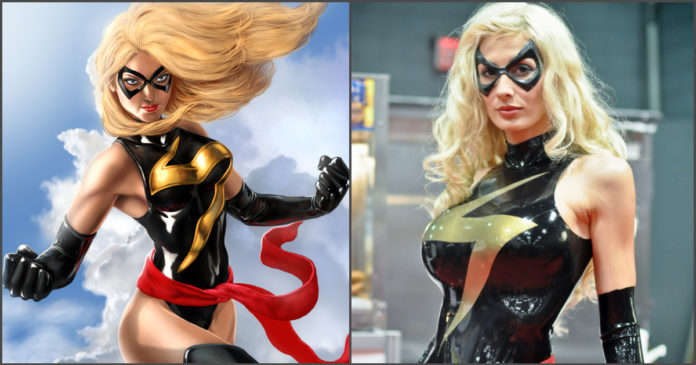 While it is difficult to ascertain when did the comic books exactly originated, but, it is well-known that the world of comic books was up and kicking by the time the world war II unfolded. Heroes like the iconic DC trio of Superman, Batman, and the Wonder Woman have been around since the late 1930s to early 1940s. Another thing that always fascinated the comic book readers was the way these superheroes looked and dressed up.

In fact, it would not be a wrong bet to say that almost every child of a particular age (especially the kids who were brought up in the 1990s) who used to read the comic books would have noticed that the women in the comics were drawn in such a way that their …features were vastly different from the women in the actual world. Going by who was the artist drawing them, the comic book women could resemble the contestants for America’s Next Top Model or Stan Lee’s series Superhumans. Quite often than not, they were depicted to resemble unrealistic ideals. However, what seems to be impossible for some of us, there are others who see it as a challenge. This is where the community of the cosplayers came into existence. Now that cosplay has become a much bigger and rapidly expanding domain, and the cosplayers getting better at copying their beloved heroes, we felt that it would be entertaining to draw some comparisons and see who looked better, the comic book character or the women who dressed up like them.

While each popular character has been cosplayed by scores of cosplayers, but, we searched for the best cosplays (according to our humble opinion). All photos that you see here are owned by their respective owners (models/photographers), and all we aim to do is to go ahead and find out who dressed up better! 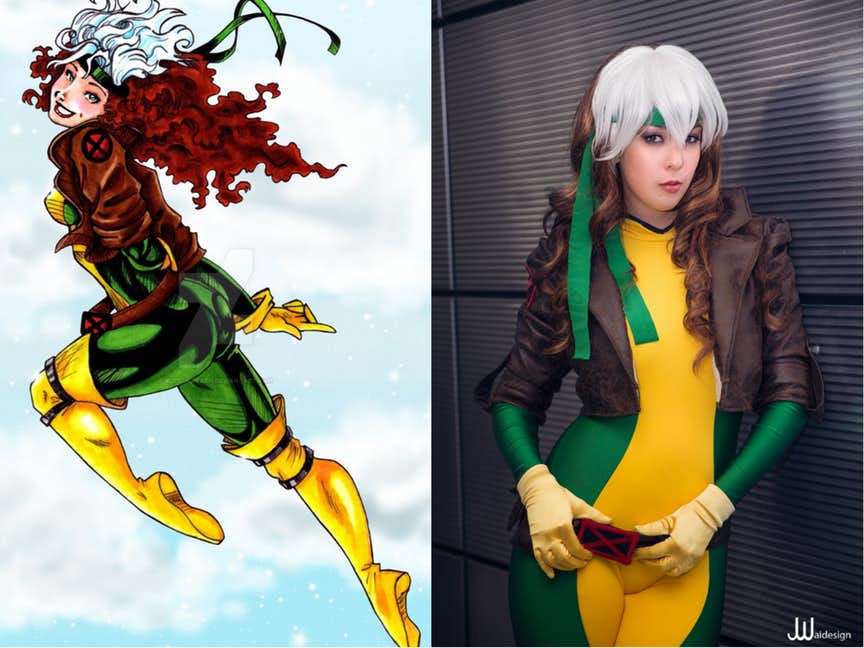 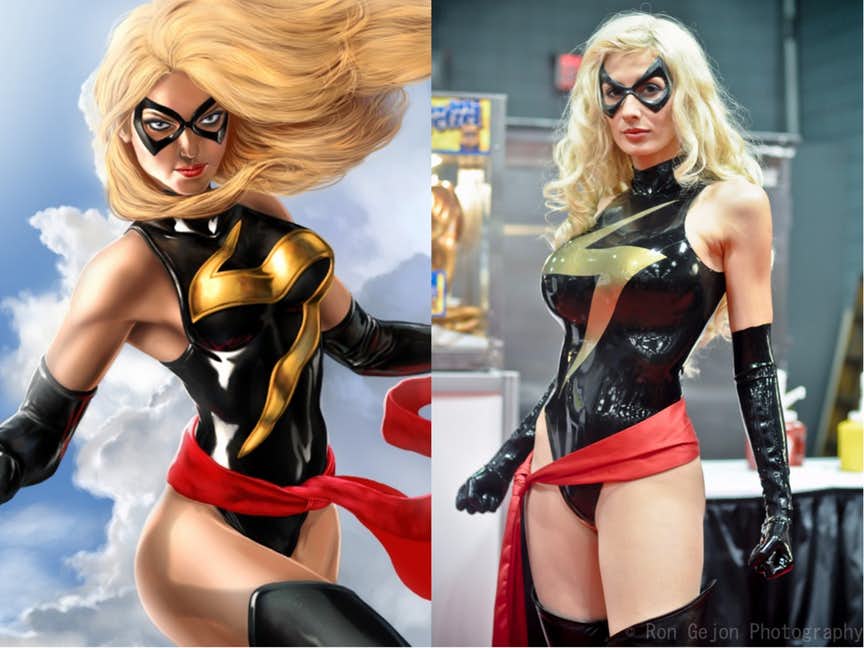 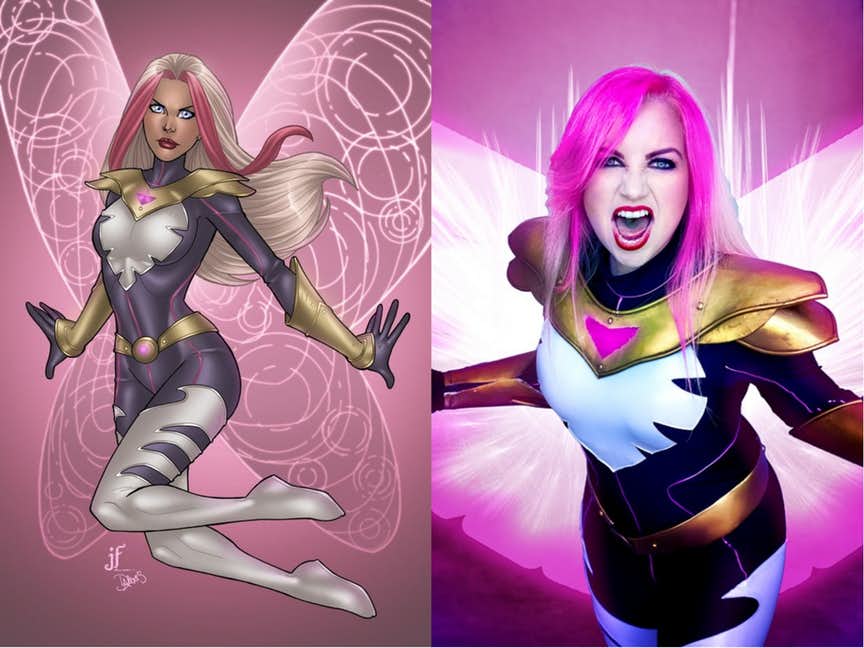 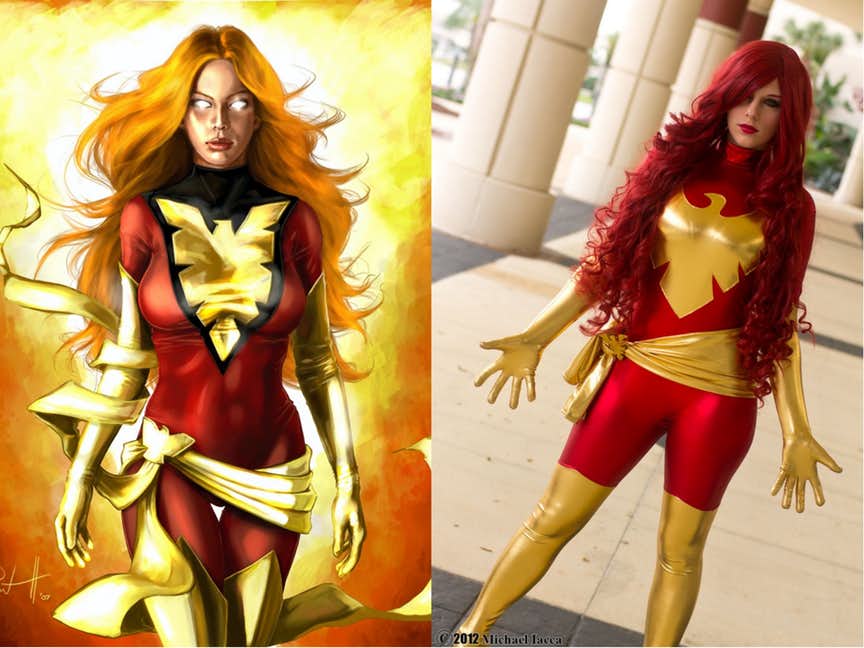 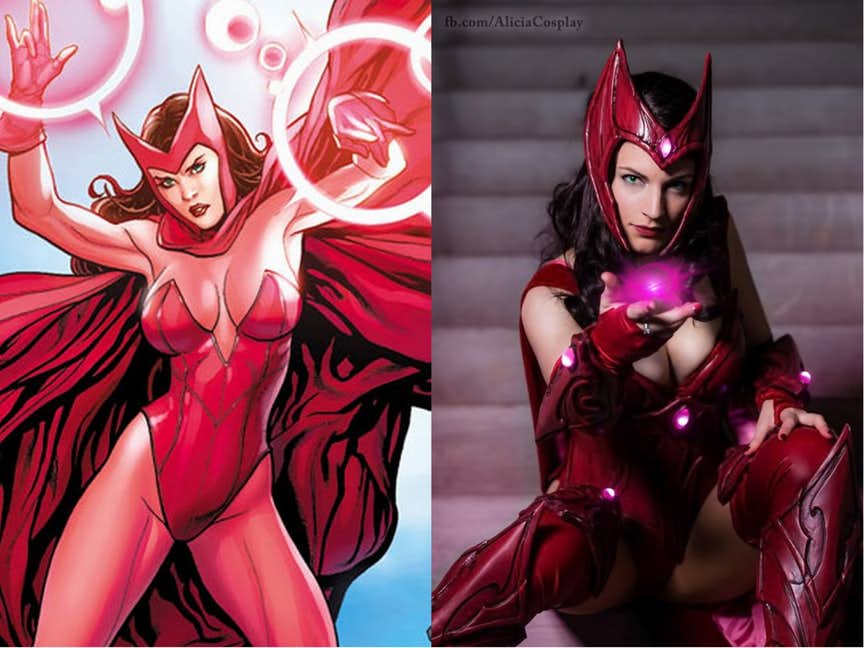 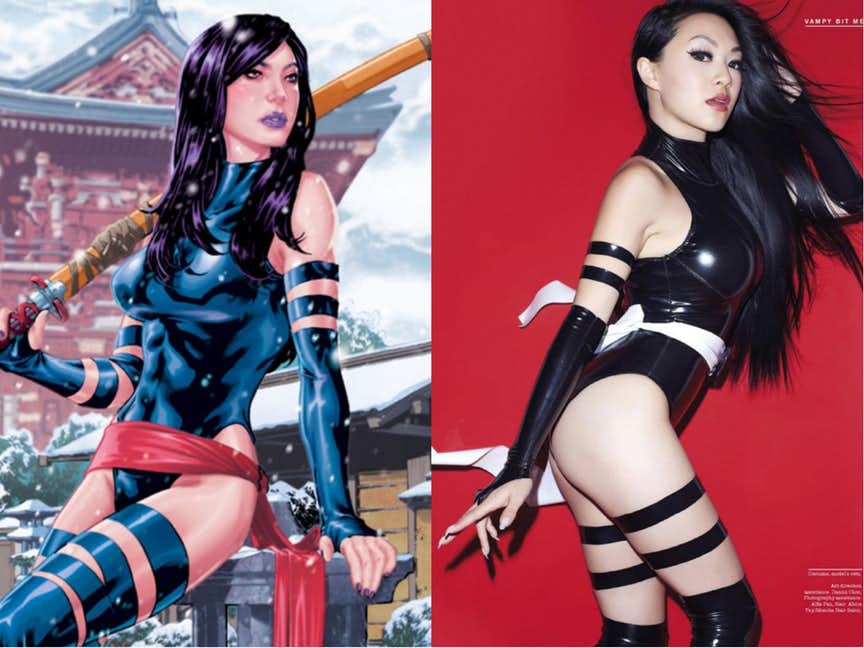 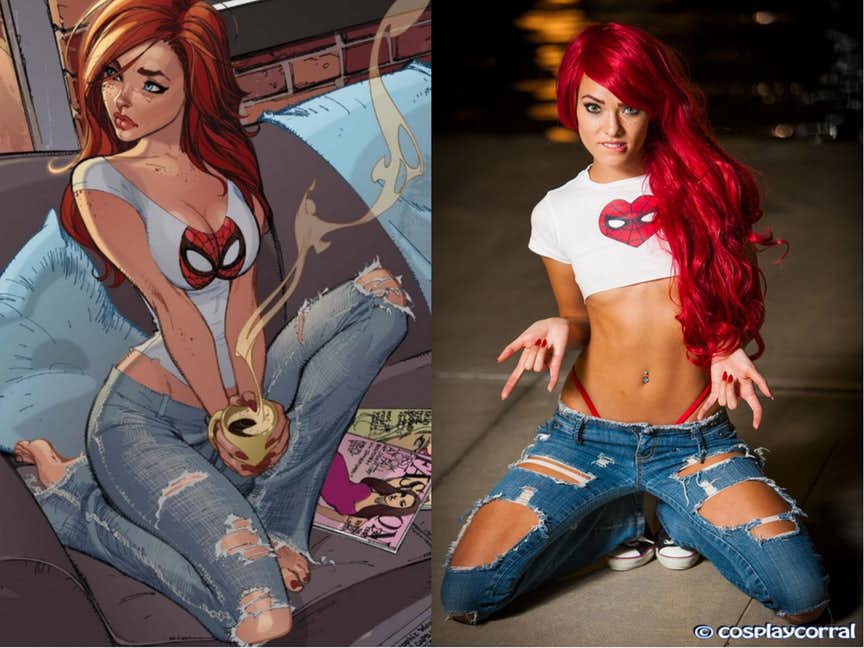 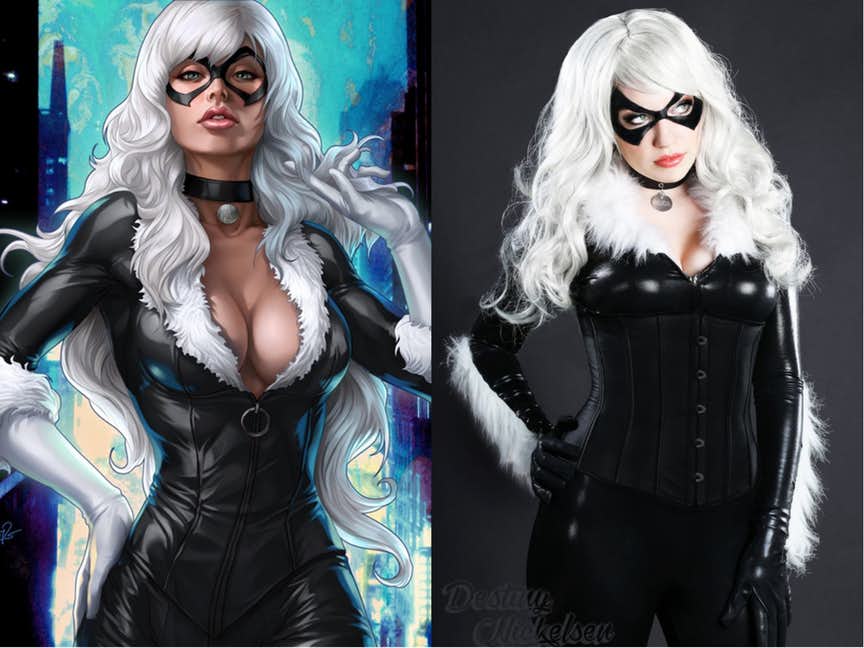 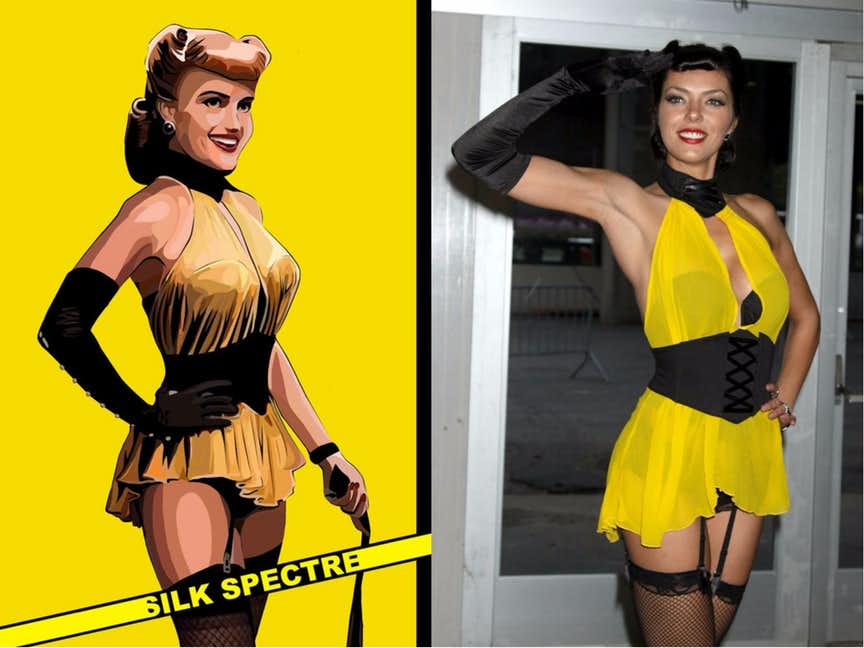 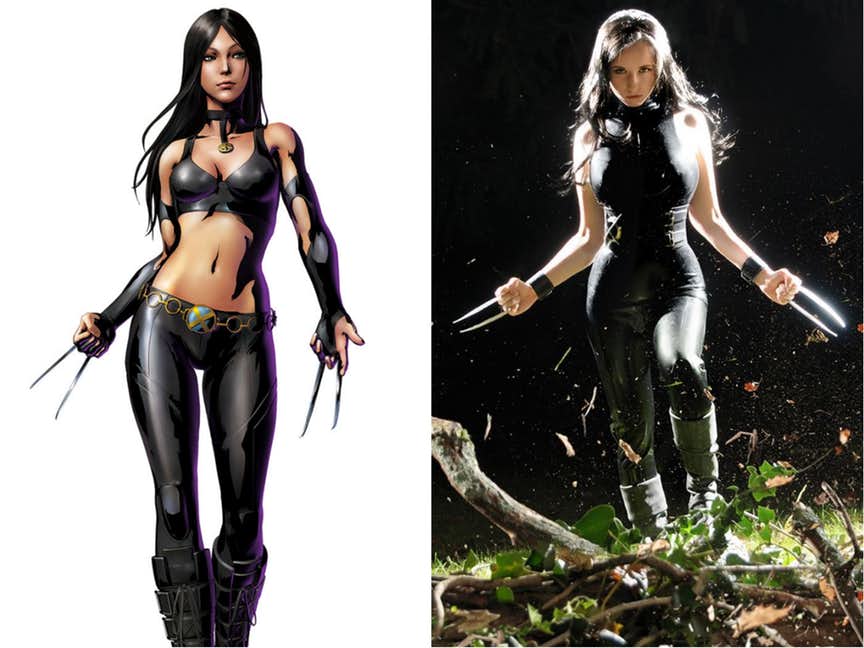 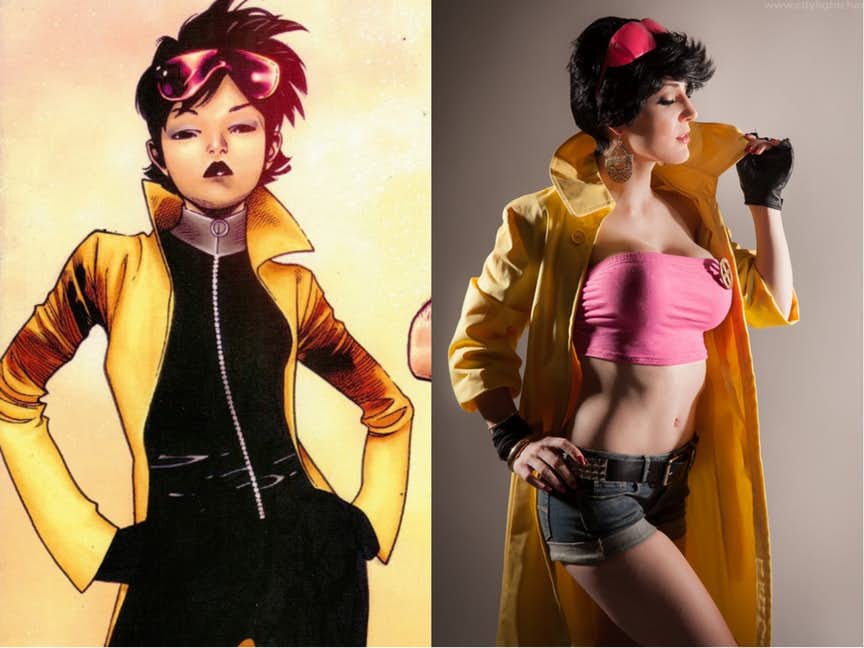 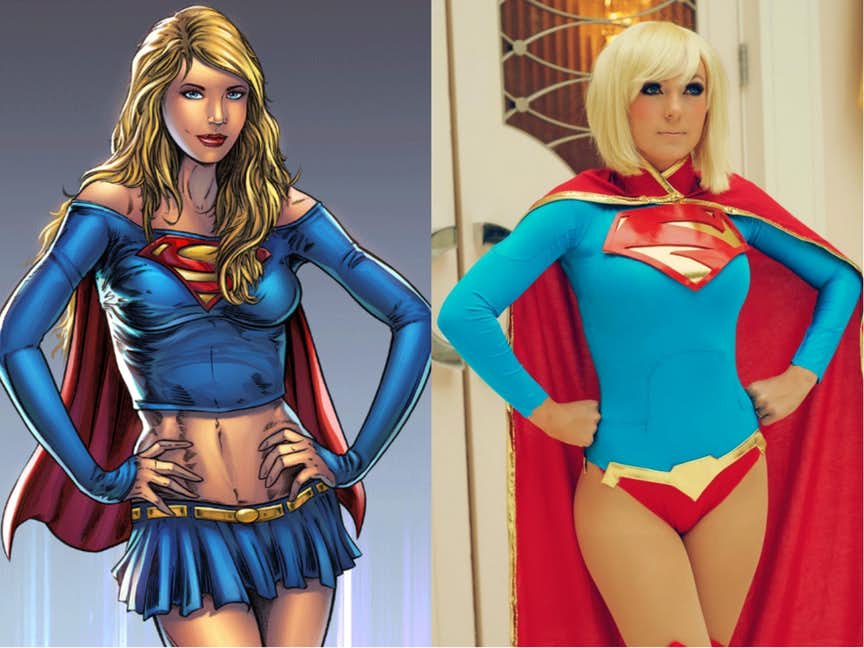 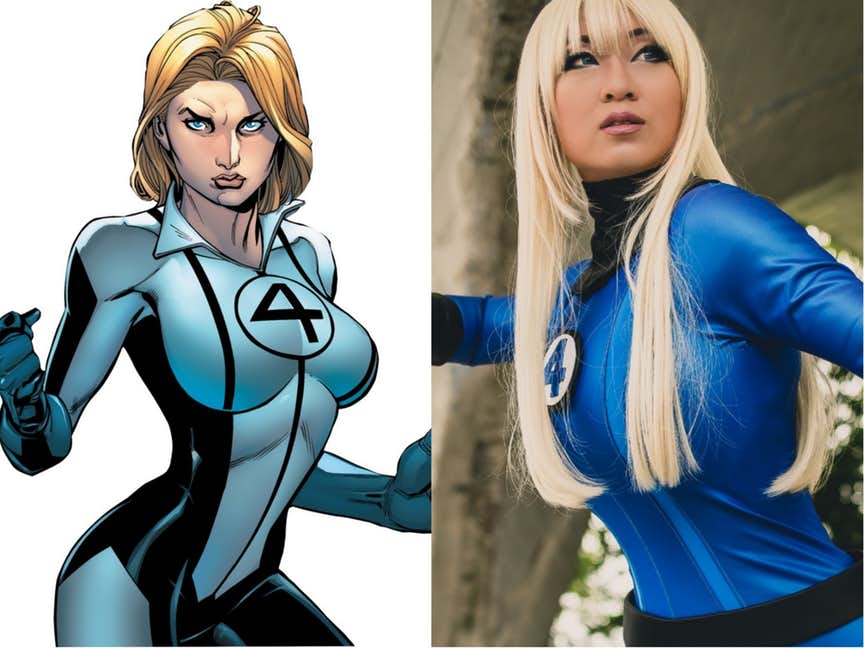 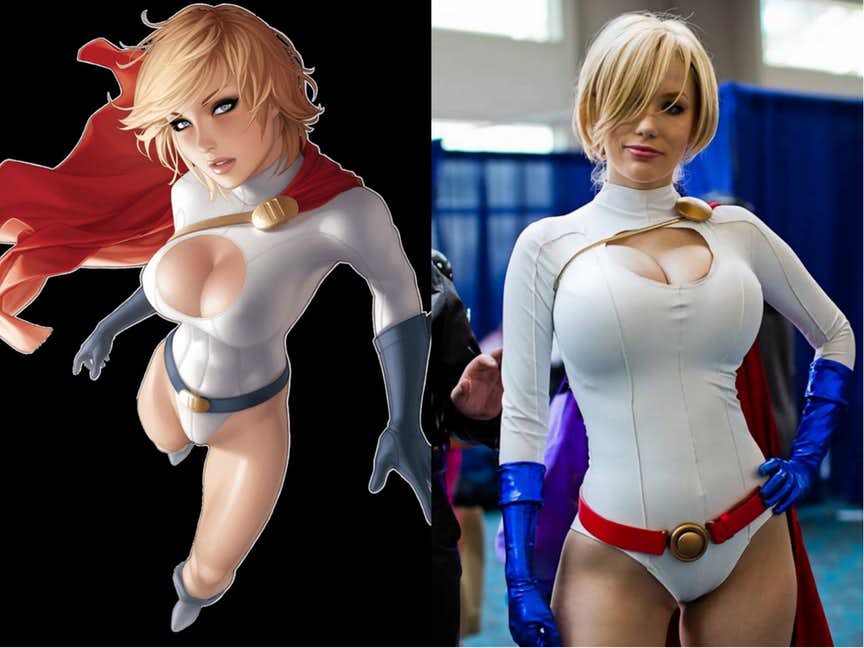 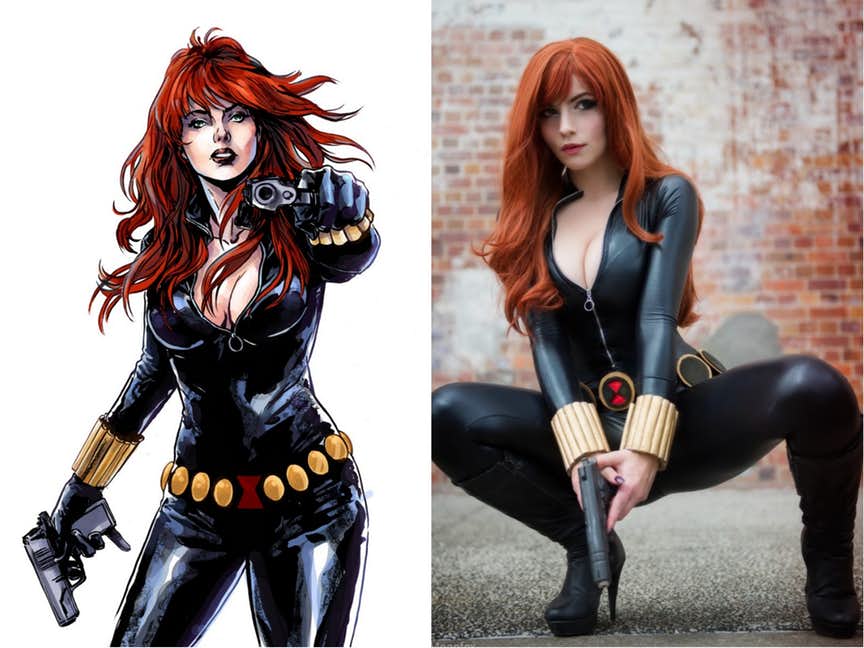 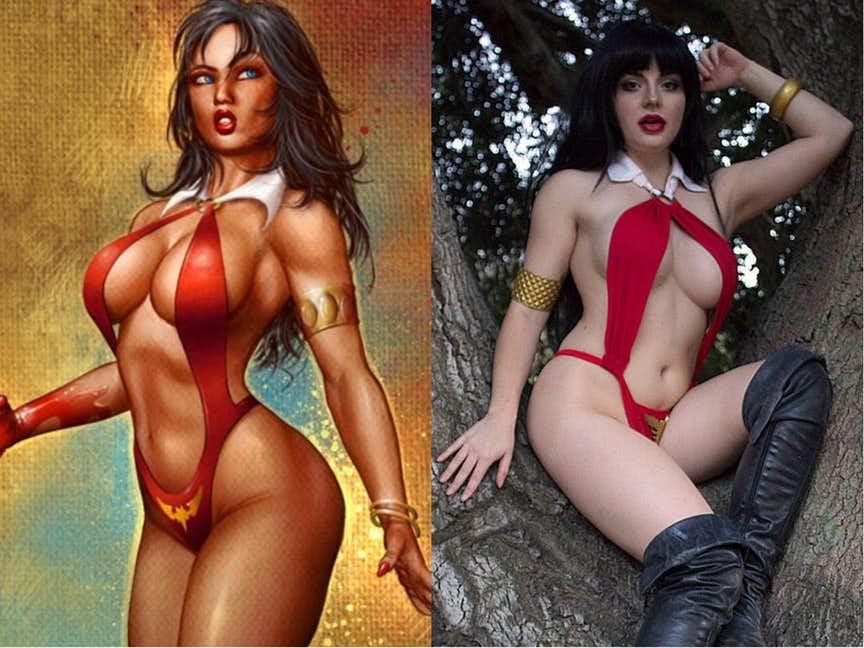 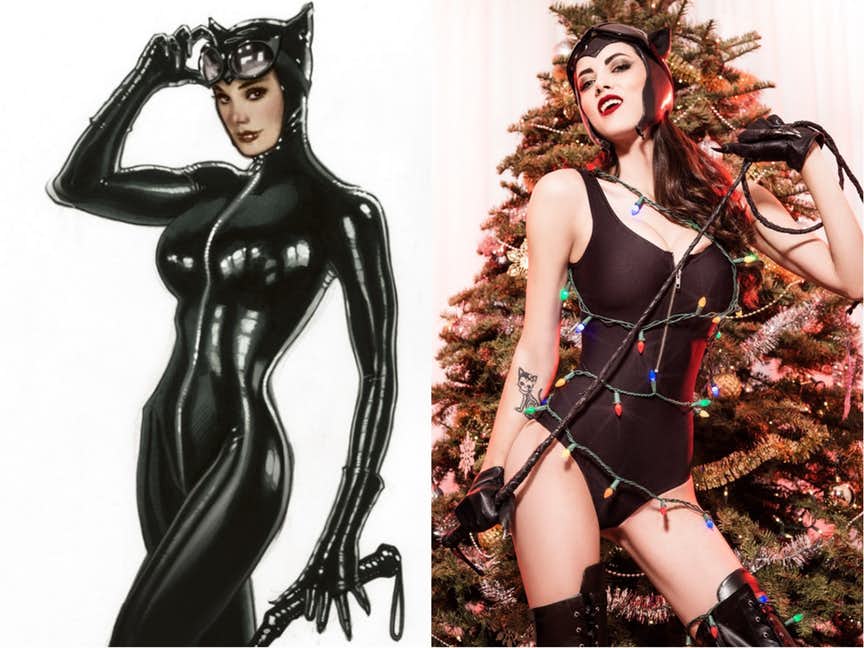 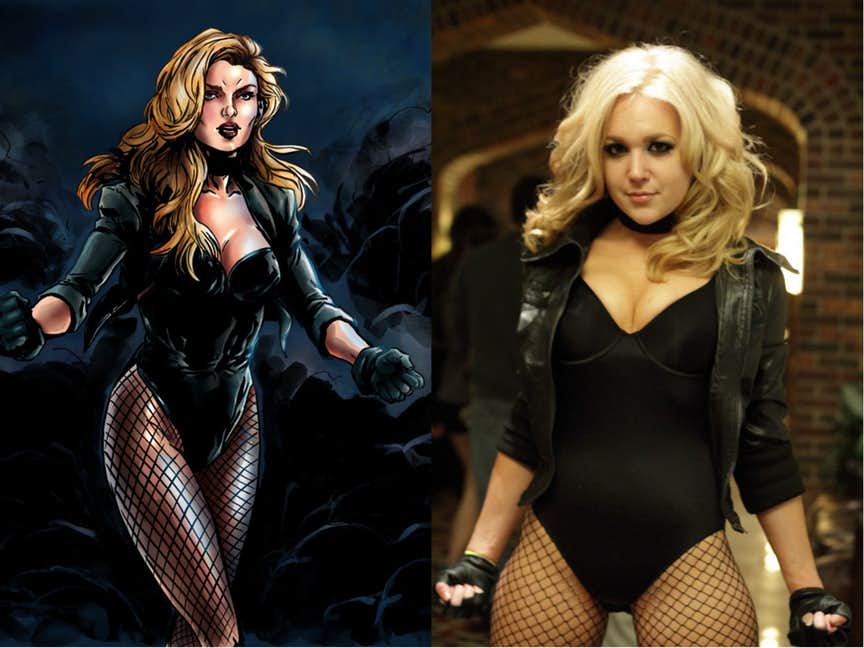 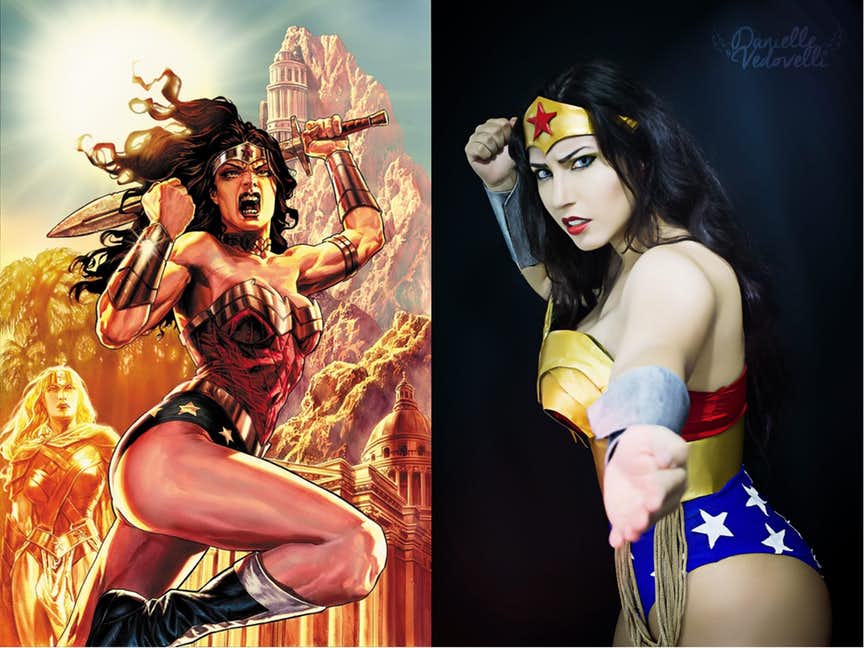 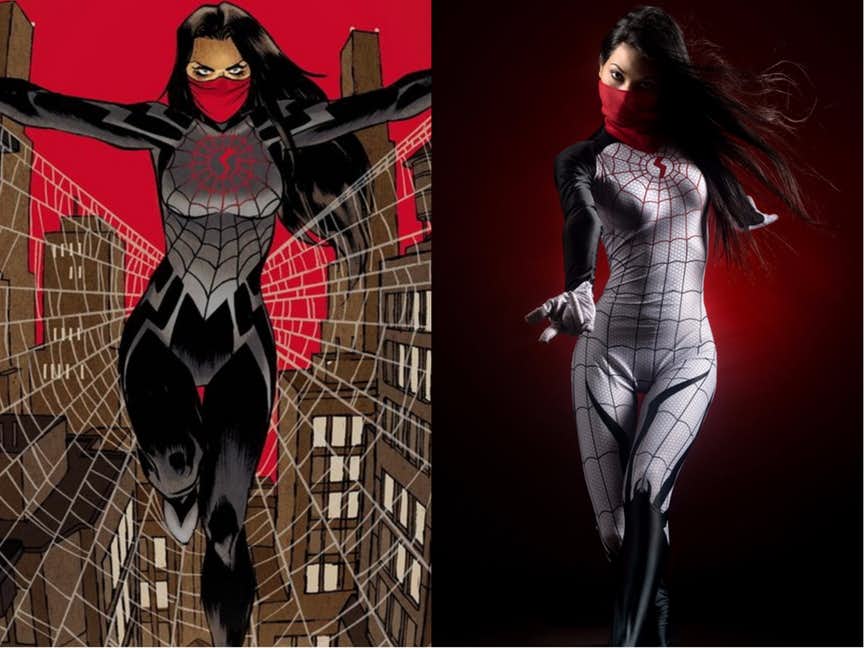 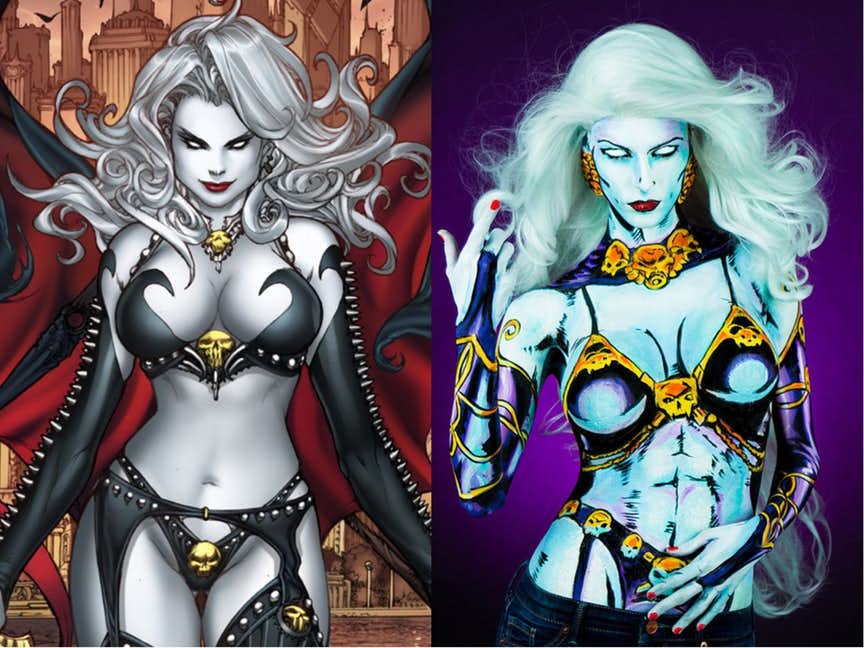 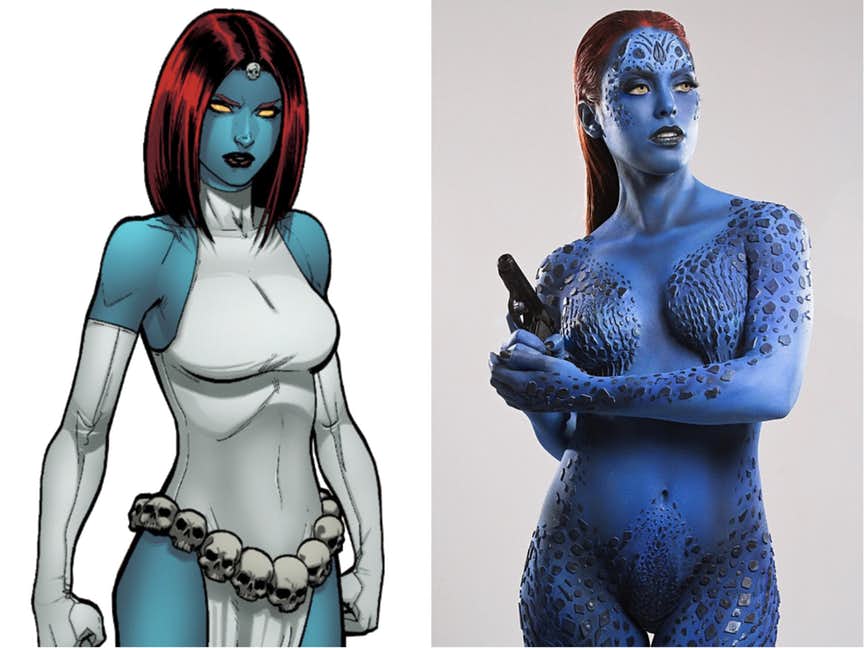 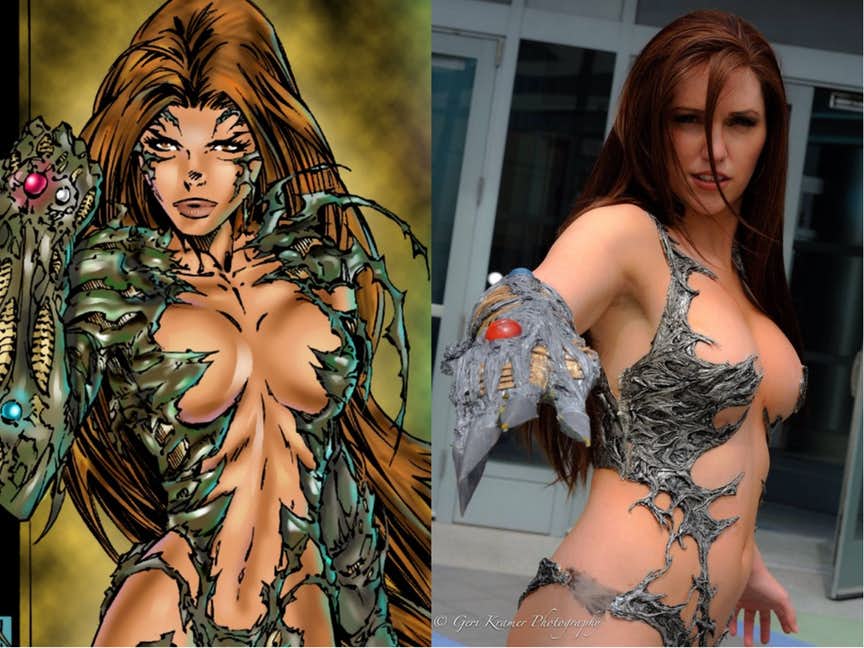 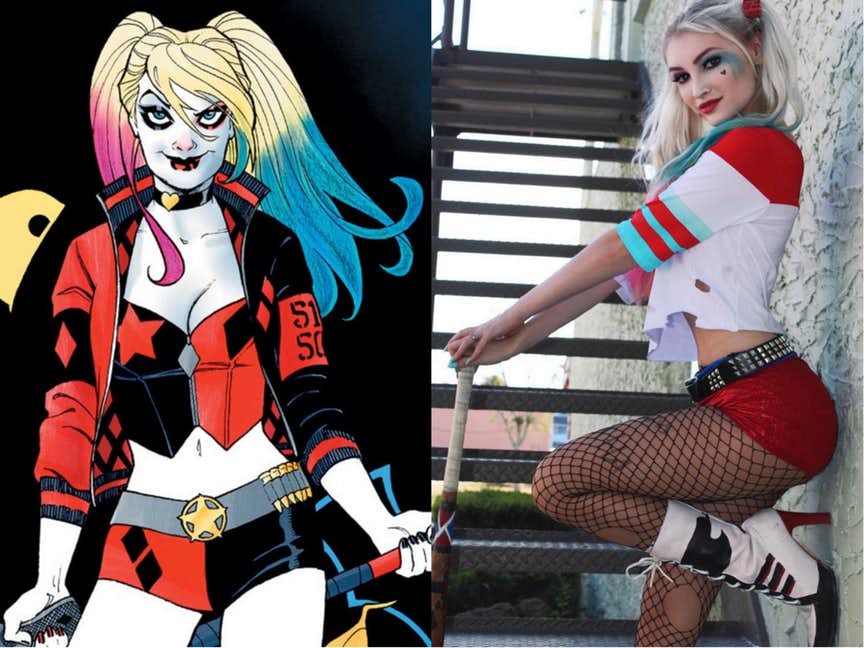 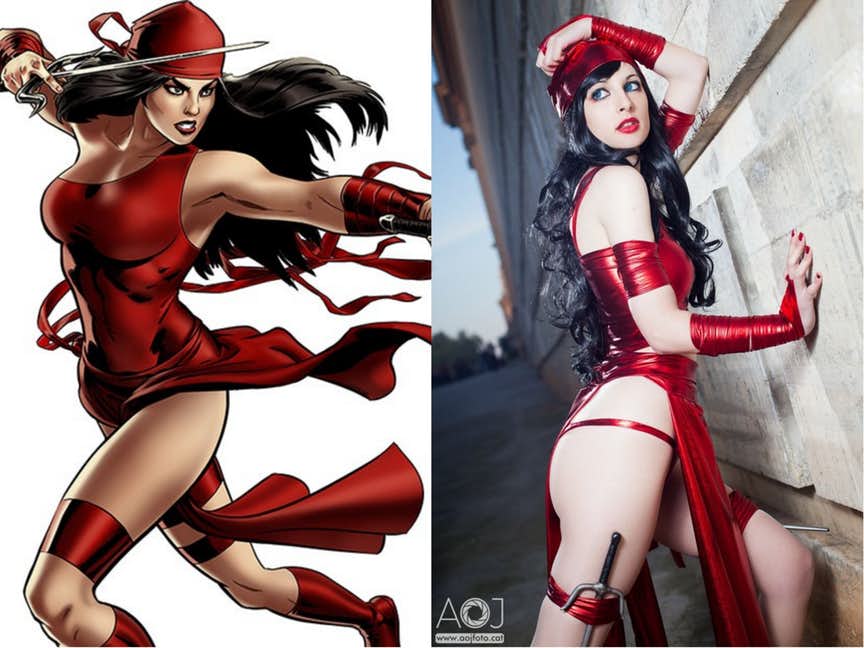