Geeks on Coffee
More
Home Comics Suit Up And Play: 15 In-Costume Behind The Scenes Photos Of Superhero... 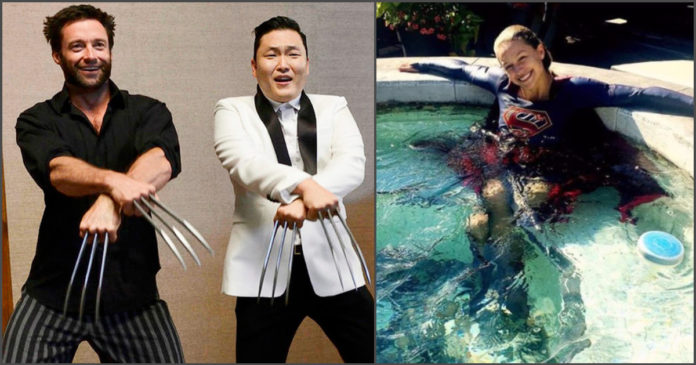 First, they emerged in the printed comic book panels and entertained us all over the years by becoming the beacons of hope, power, and justice in the world, and then the Superheroes started dominating the television and cinema worlds. While the superhero-based TV shows, cartoons, movies and video games have been around for several decades, it is the arrival of the shared superhero universes which has taken the genre to an altogether different level.

With the passage of time, the superhero films are becoming increasingly popular, and the public interest in the making of these films as well as the actors working in them is also increasing. The fans are not only excited to find out about the mechanisms of movie magic, whether it be the practical effects or the computer-generated effects, they wish to know everything about the things that their beloved superheroes do behind the scenes. Most of the superhero movies were made before social media became so popular; therefore, the great behind the scenes photos from those movies are available only in the form of special collectors’ sets or occasionally shared by the respective owners of the photos. However, ever since the social media has arrived on the scene, fans have been able to see great set photos in a near real-time basis.

Fans feel that they have become a part of the movie-making process, and also witness a funnier side of their beloved heroes and villains. Studios have also become aware of the fact that the behind-the-scenes activities are extremely potent marketing tools. Here we present to you 15 times when superhero actors indulged in funny activities in costume. These behind-the-scenes visuals involve characters in productions which run across decades. Go ahead and take a look at your favorite superhero/supervillain in a funny new context. 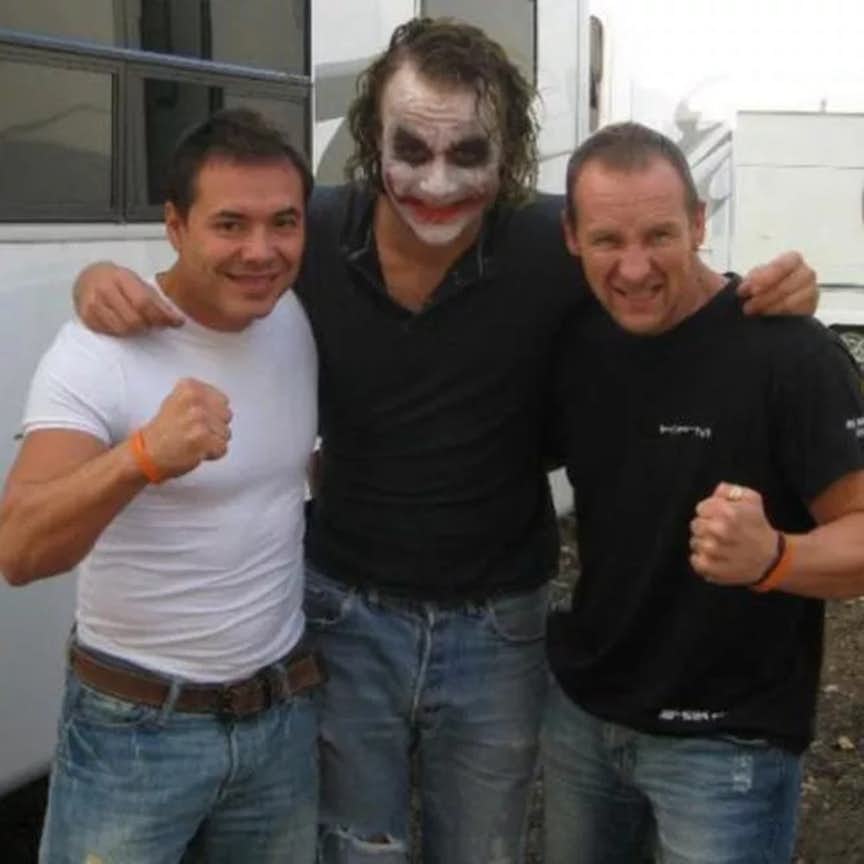 14. THE AVENGERS ACQUIRE A NEW RECRUIT 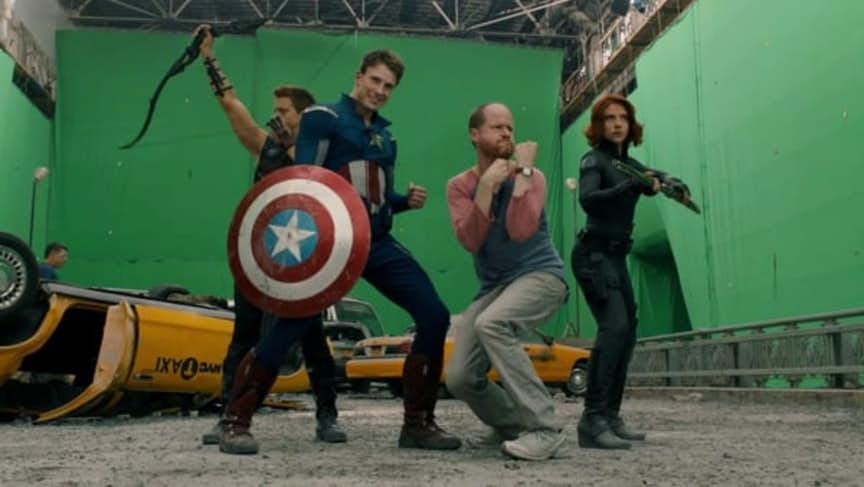 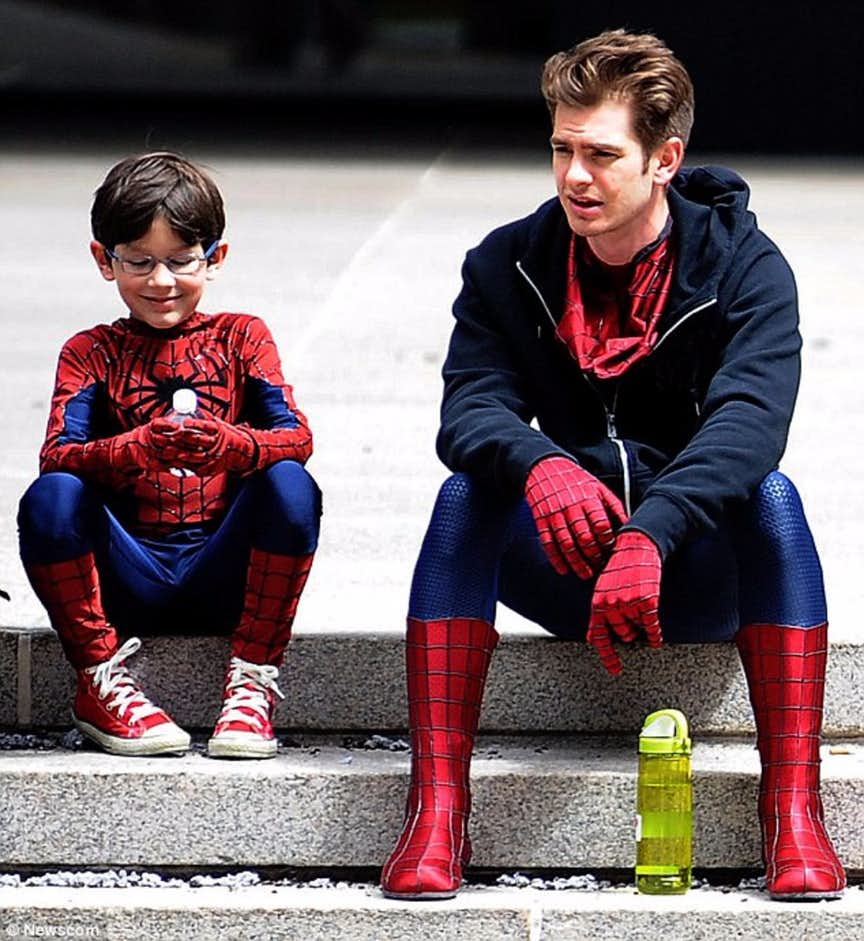 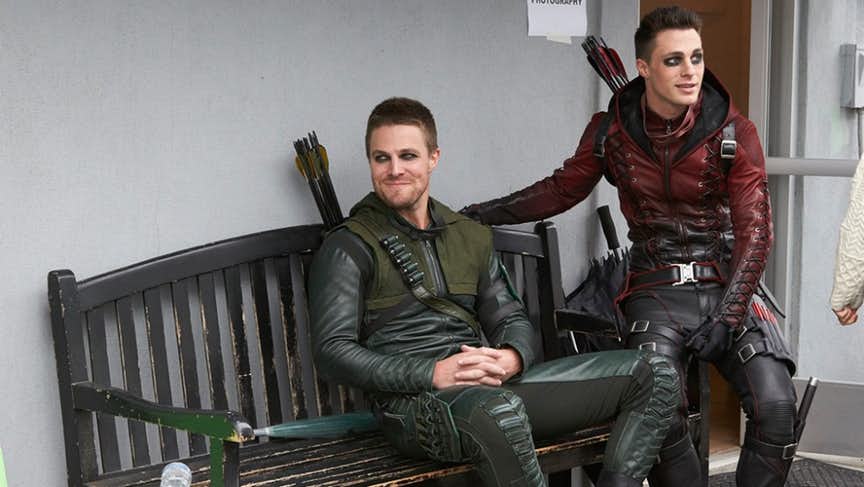 11. IS THERE ANYTHING WONDER WOMAN CAN’T DO? 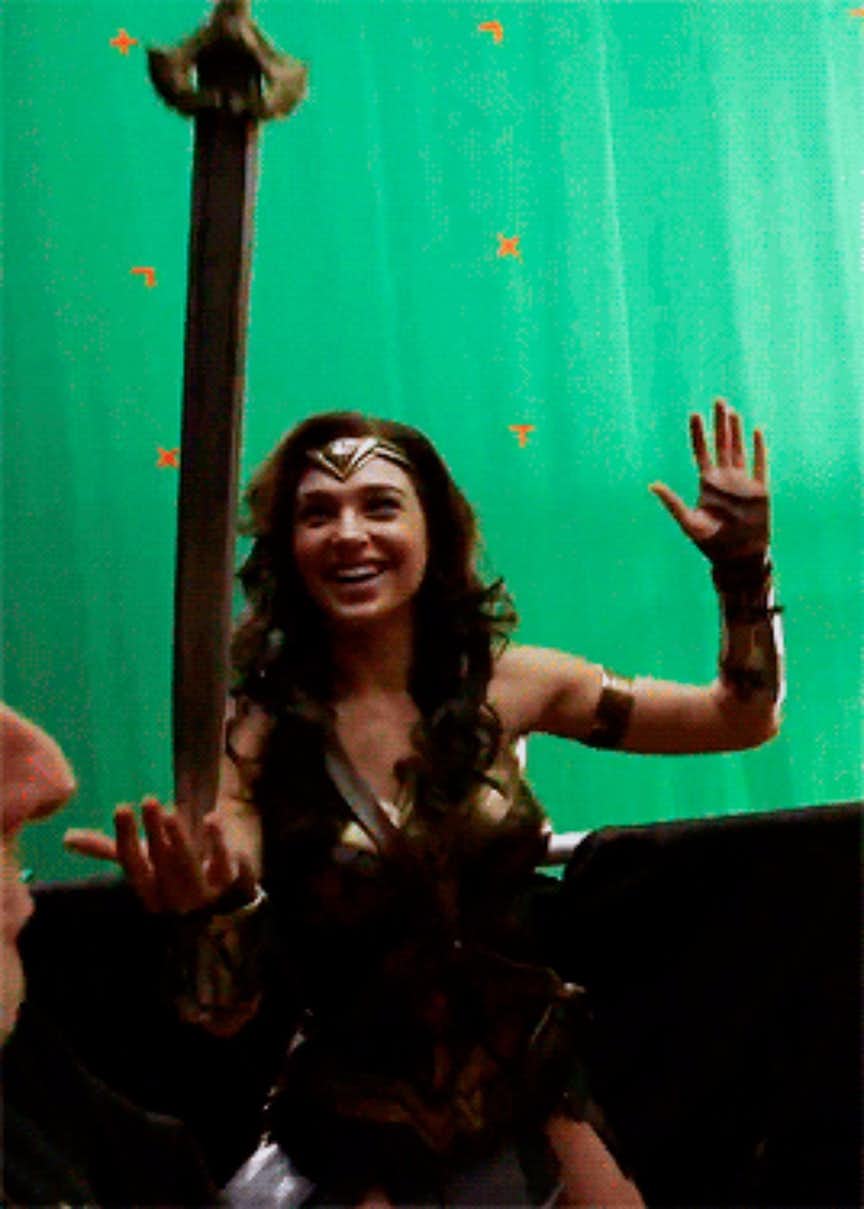 10. SUPERGIRL RELAXING AFTER A LONG DAY 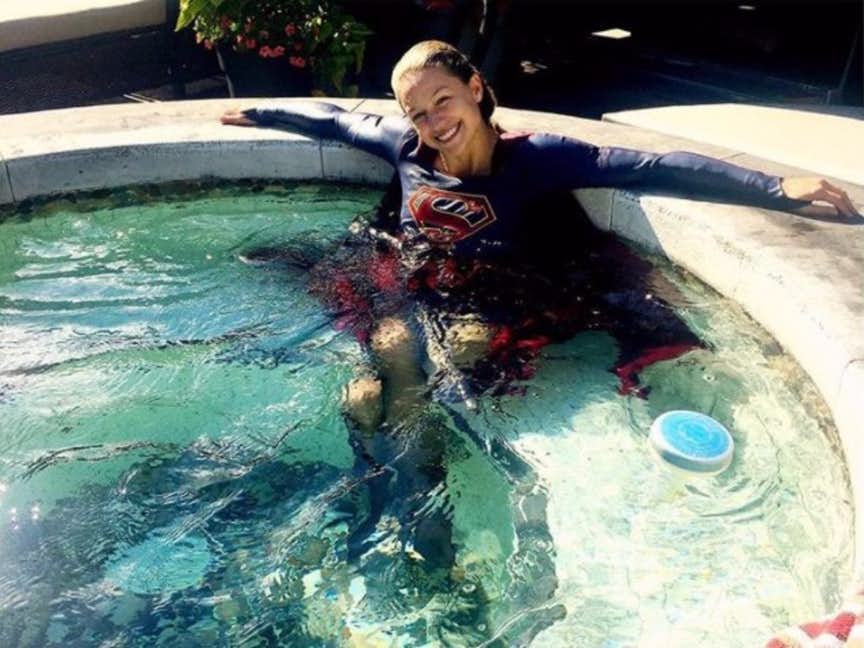 9. THE EPIC RACE BEHIND THE SCENES OF CIVIL WAR 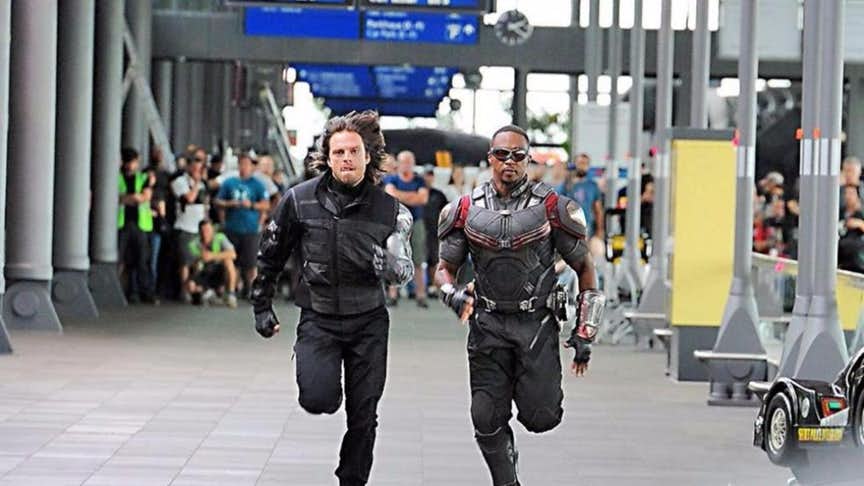 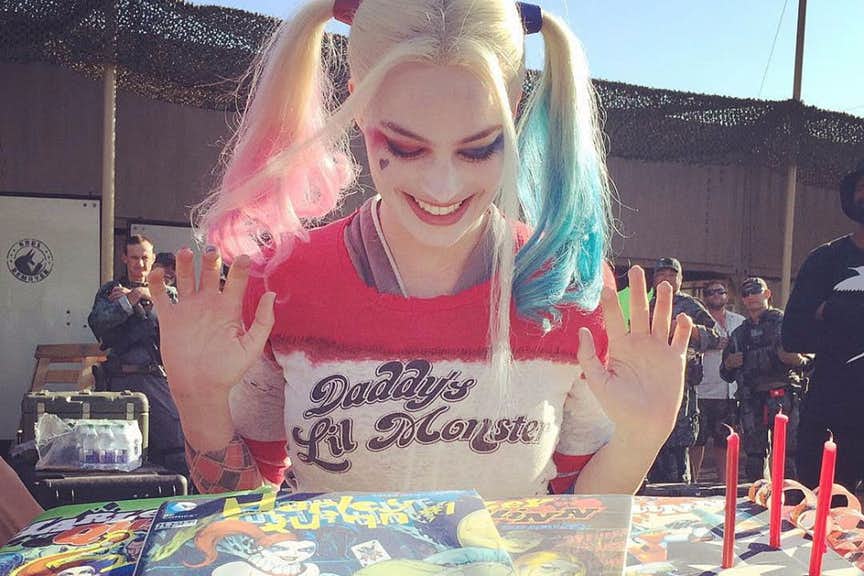 7. WONDER WOMAN IS A SKATER GIRL 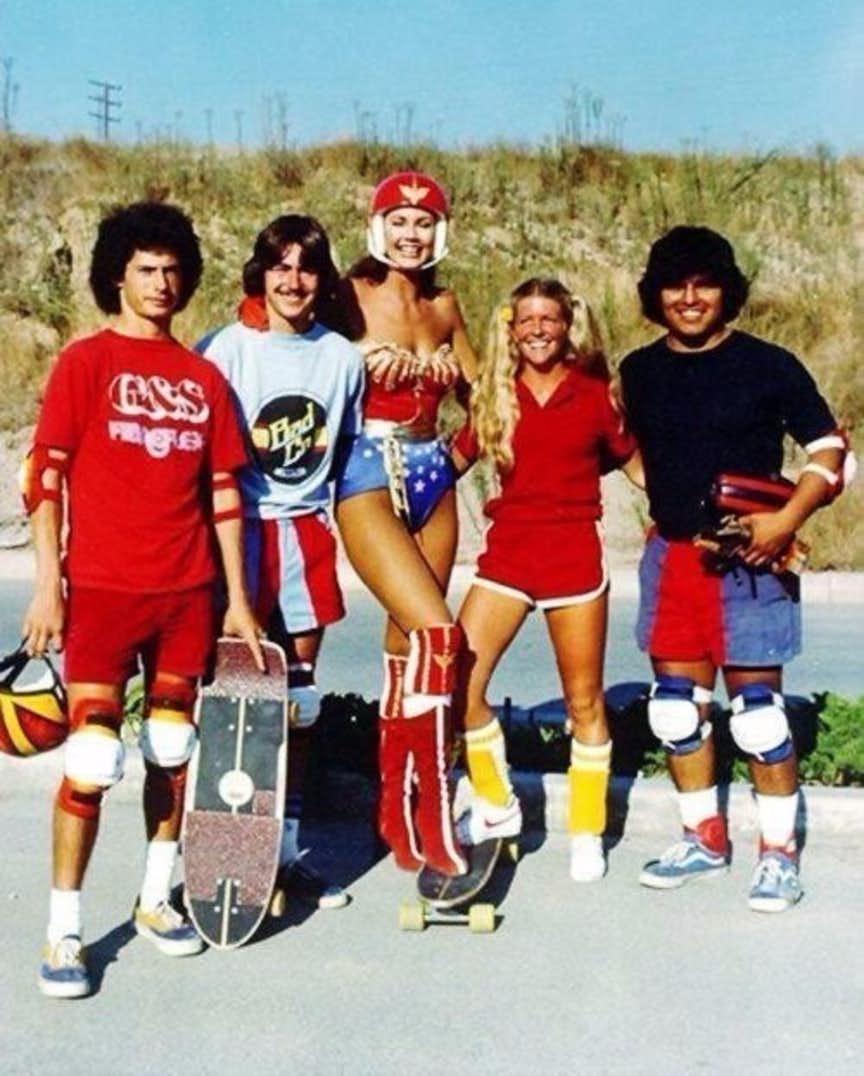 6. TAKE YOUR PET TO WORK DAY 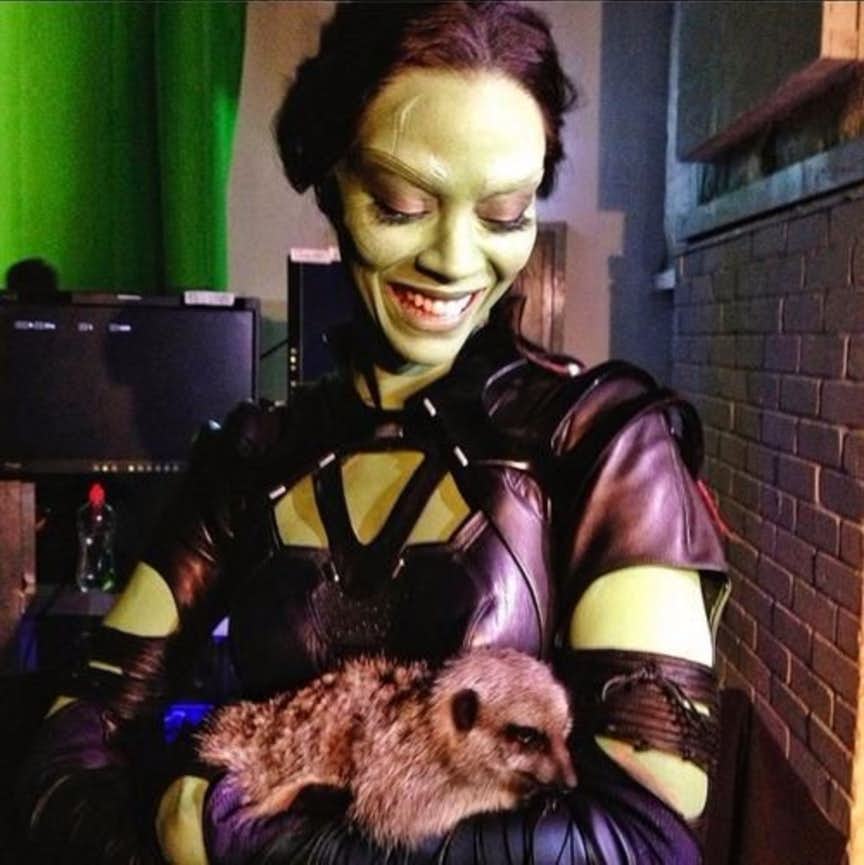 5. WHEN BATMAN MET HIS CREATOR 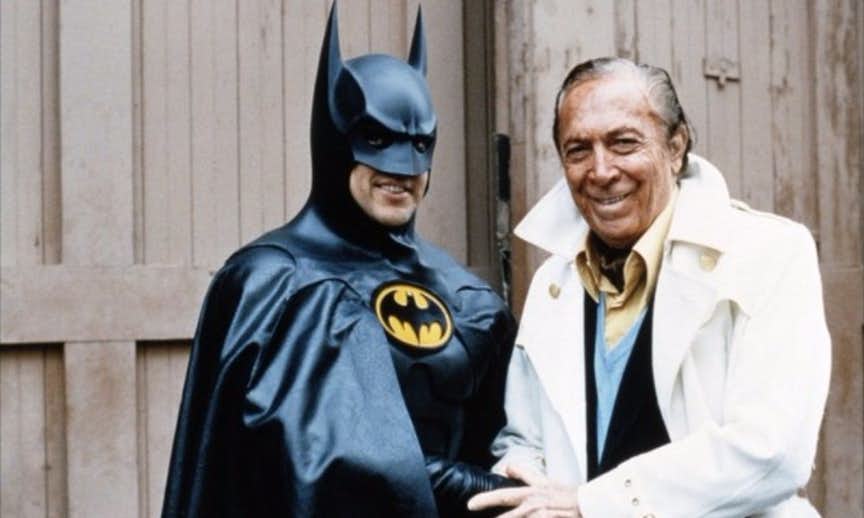 4. DEADPOOL GETS A NEW SIDEKICK 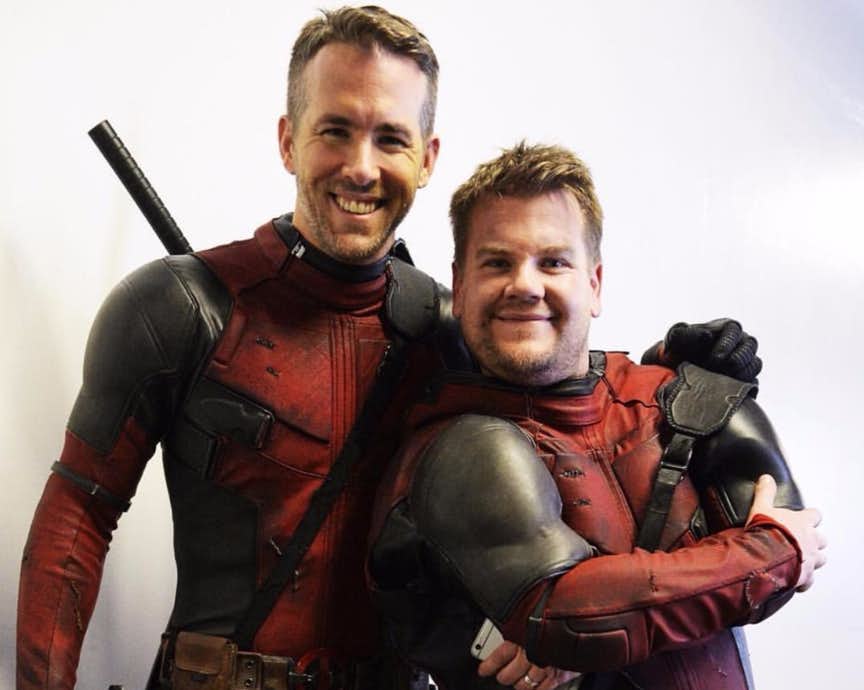 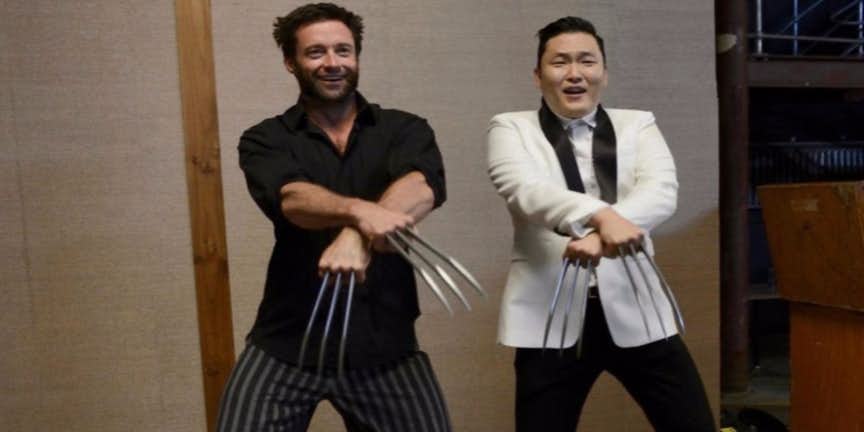 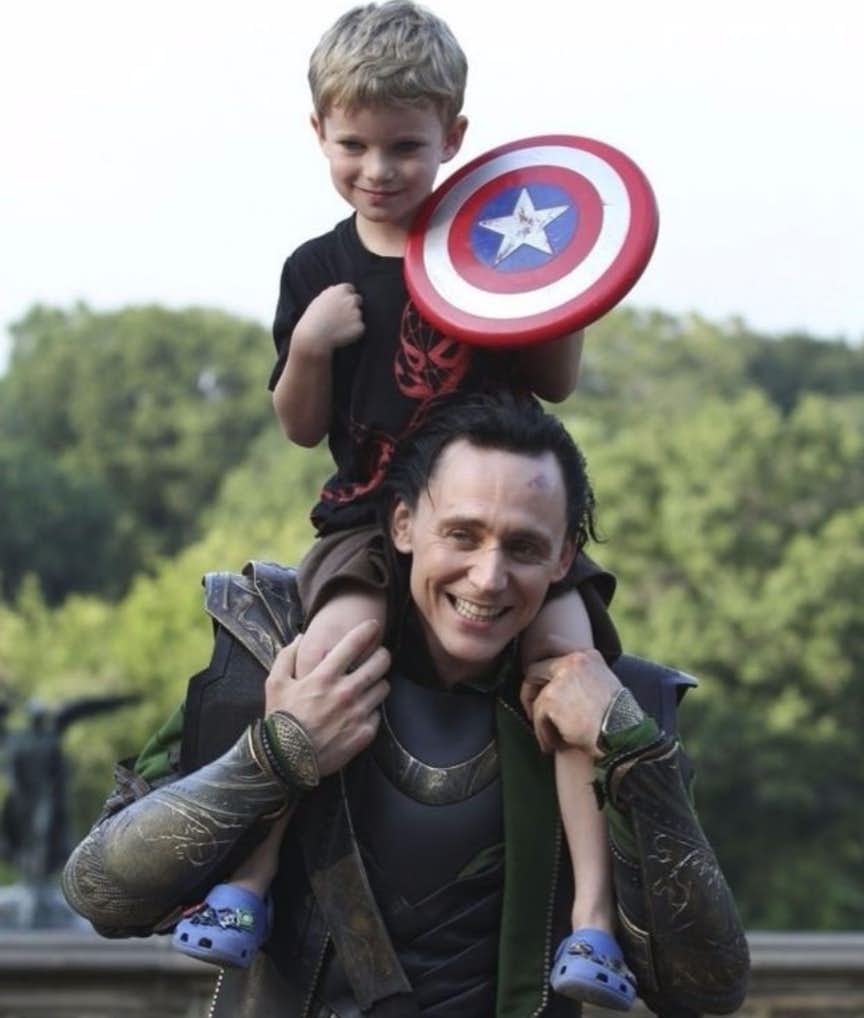 1. ABLE TO LIFT WHOLE TAXIS WITH A SINGLE FINGER 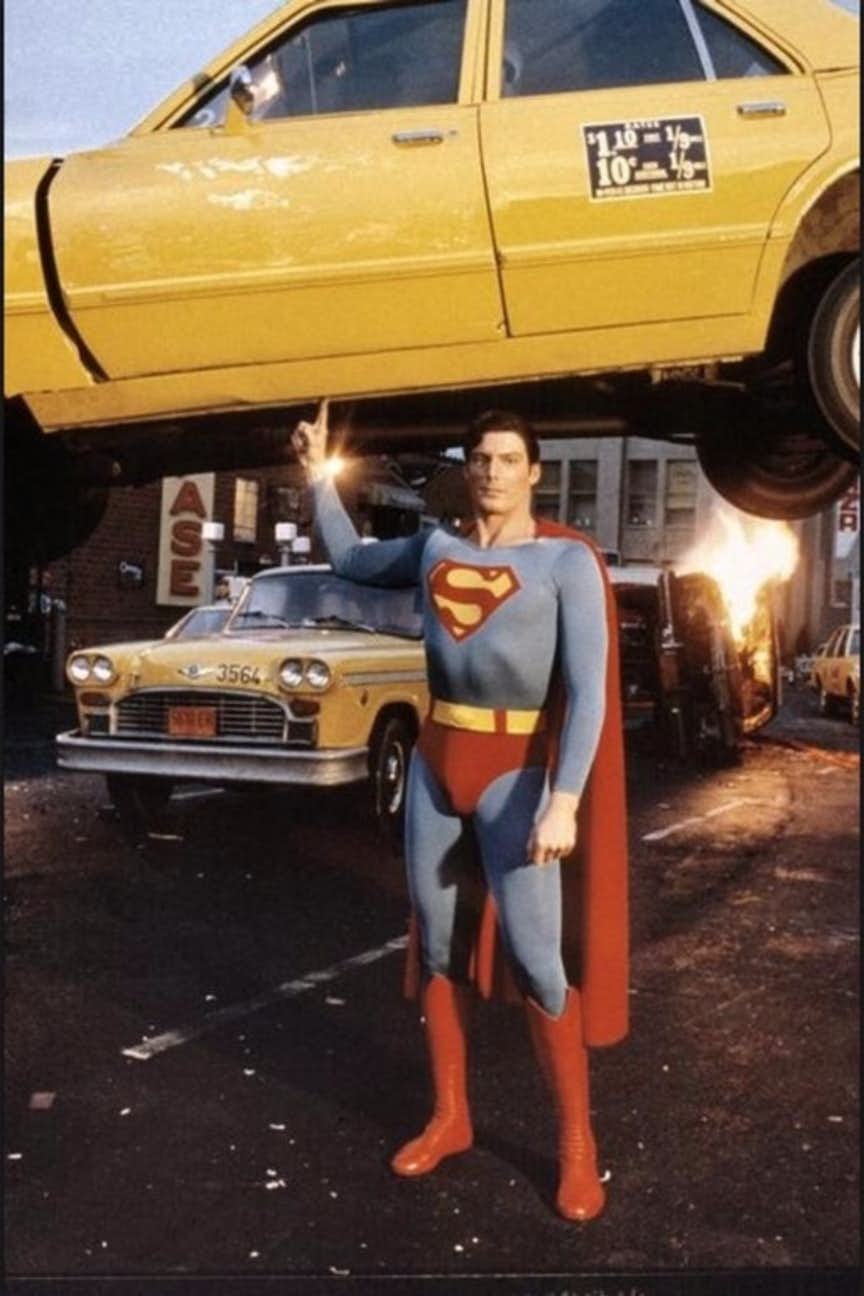