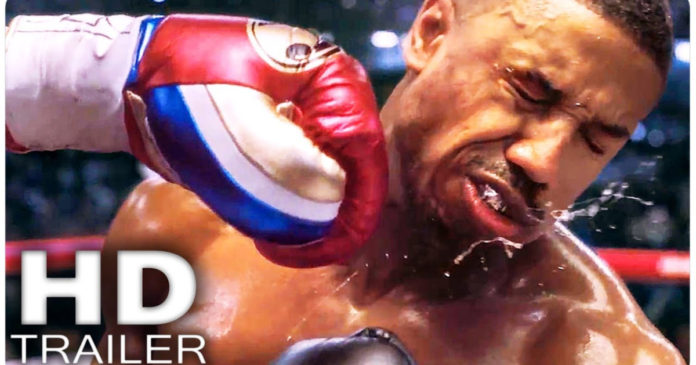 You can watch the Creed 2 trailer here.

The film is a sequel to the 2015 movie Creed and the eight-film overall from the Rocky franchise. Jordan returns as Adonis Creed, the so of original Rocky villain Apollo Creed (Carl Weathers). He is trained and supported by the ex-world champion Rocky Balboa (Sylvester Stallone) and lady love Bianca (Tessa Thompson) as he evolves to become the world champion of boxing.

The movie’s official synopsis is shared below: 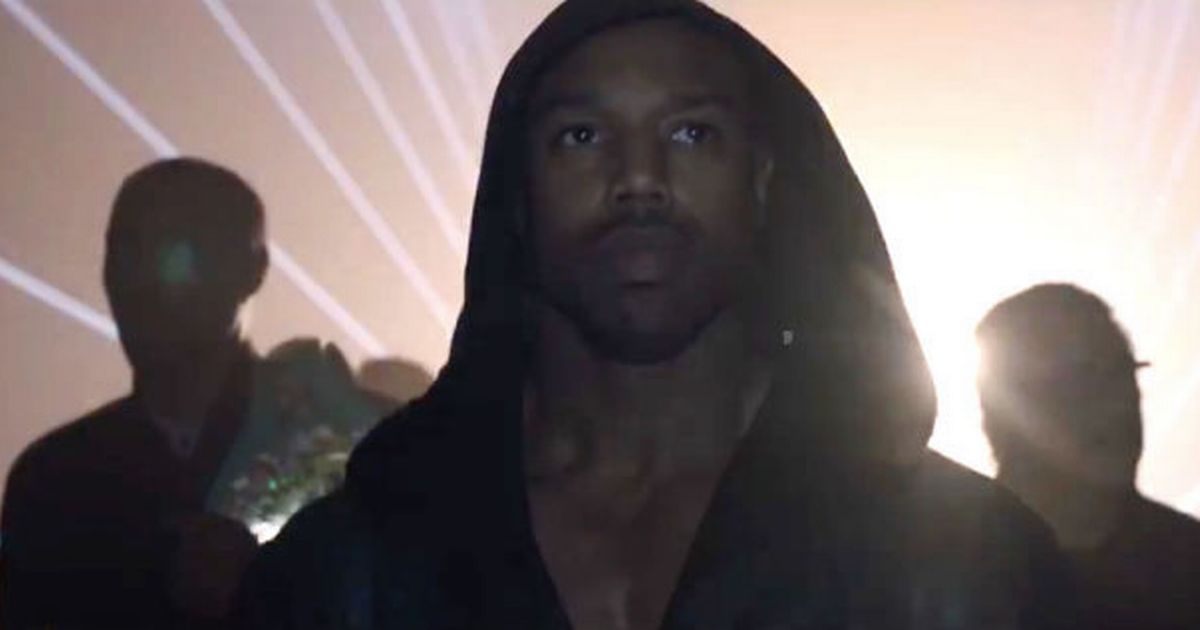 “Life has become a balancing act for Adonis Creed. Between personal obligations and training for his next big fight, he is up against the challenge of his life. Facing an opponent with ties to his family’s past only intensifies his impending battle in the ring.”

“Rocky Balboa is there by his side through it all and, together, Rocky and Adonis will confront their shared legacy, question what’s worth fighting for, and discover that nothing’s more important than family. Creed II is about going back to basics to rediscover what made you a champion in the first place, and remembering that, no matter where you go, you can’t escape your history.”

Creed’s father had died during an exhibition match in Rocky IV while battling the Soviet Union monster Ivan Drago (Dolph Lundgren). Balboa later defeated Drago in the climax of the film, but, the Russian is back for the new movie accompanied by his son, another boxer named Viktor Drago (Florian Munteanu).

“People like me, we live in the past. You got people that need you know,” you can see Balboa (Stallone) tell Adonis Creed (Jordan) in the trailer, apparently in a bid to make him rethink about fighting against Drago.”You’ve got everything to lose. This guy’s got nothing on us.” 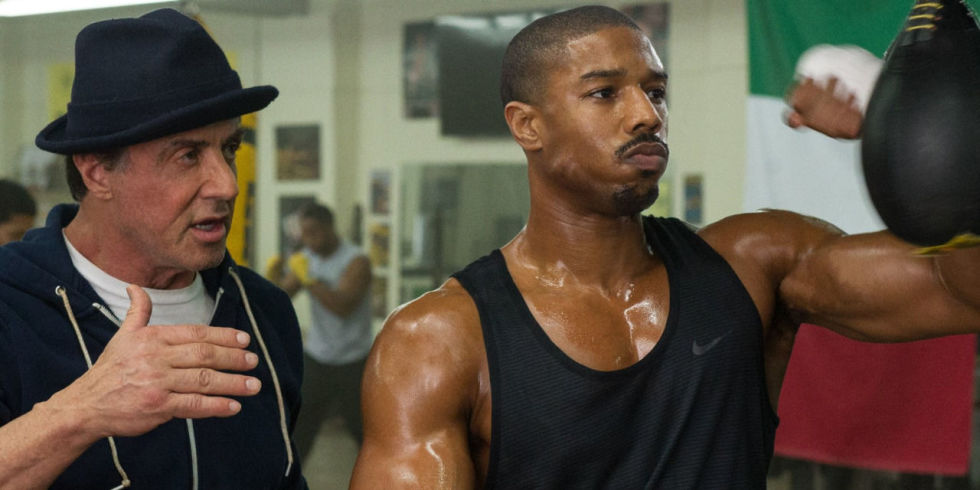 “That’s the same thing your father said, and he died right here in my hands,” Balboa replied.

In between dramatic boxing scenes sprinkled with the photos of Creed and his family, the caption “There’s more to lose than a fight” appears on the screen.

Made by Ryan Coogler, the original Creed earned $109.8 million domestically against a budget of $35 million. Stallone’s portrayal of the legendary Balboa won him a Critics’ Choice Award and also a Golden Globe for Best Supporting Actor apart from an Academy Award nomination.