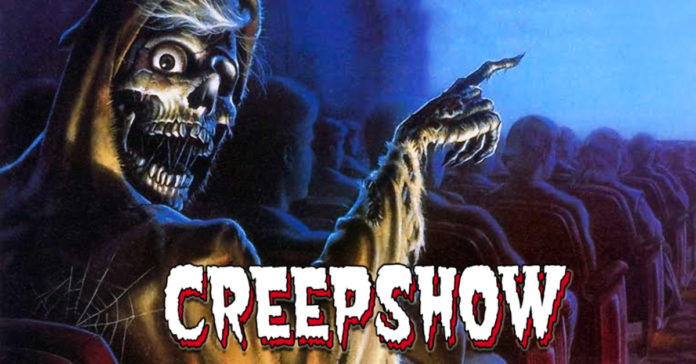 We now have some super exciting information about the all-new upcoming Creepshow TV show. The visual effects artist, Greg Nicotero, has now been tapped as the mastermind of this show, which will resemble the 1982 horror anthology. What will remain is Stephen King’s involvement, as had been revealed during the New York Comic Con.

Greg Nicotero, well-known to all the audiences for his work on The Walking Dead, had taken part in the Shudder panel during the NYCC and had given some details on the Creepshow. Stephen King had written segments for the original film and, he will pen a story for the all-new series. It had been revealed that Joe Hill, King’s son, will write for this show, and also, writer Joe R. Lansdale is in. This is a good mix to start off with. 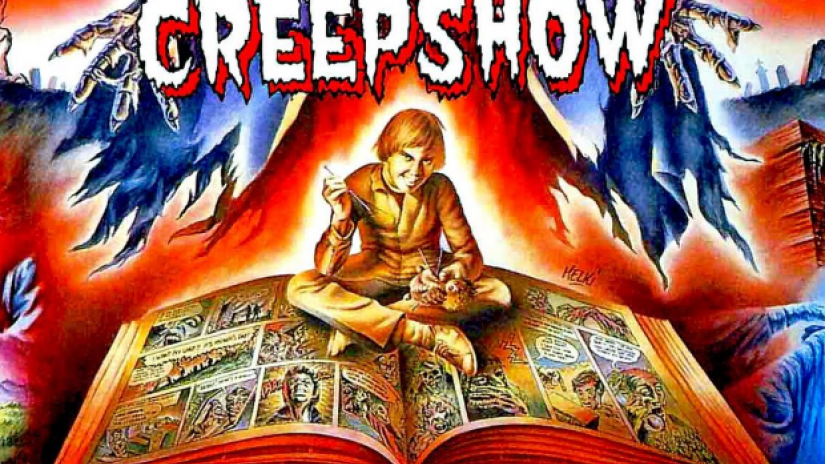 “Creepshow. Glad to be a part of it.”

The very first season of Creepshow will have 6 episodes, and it looks pretty likely that every writer will write one episode. If this does hold good, then the fans can expect to hear 3 more names very soon. Joe Hill is no slouch, and he has not ridden on his father’s coattails. His comic book, called Locke and Key is a good example of horror storytelling, and he can fit in great with the format. 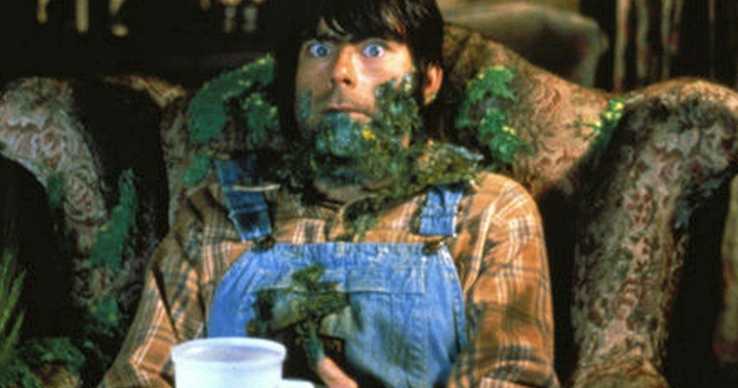 Shudder, the horror-themed streaming service is now owned by AMC, and has not revealed a premiere date for this show. 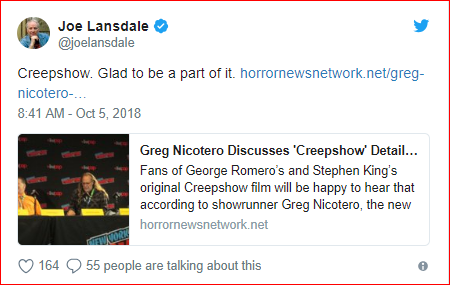 An All-New Elvira Film In The Works As Cassandra Peterson Shops...