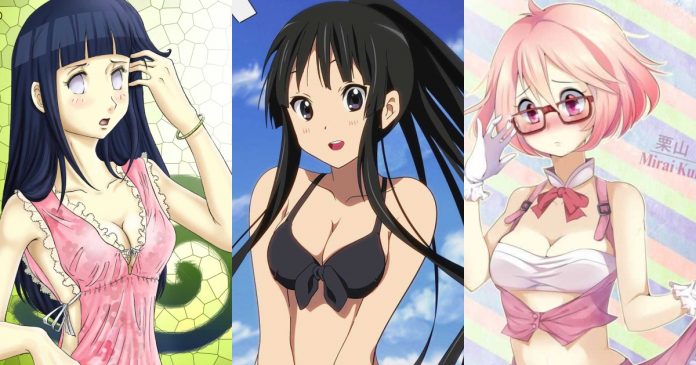 Anime has an impressive market around the world and much of its popularity can be attributed to some very interesting characters. Many of the characters in various Anime shows are also extremely cute and adorable and they are loved by audiences from all over the world. We will draw up a list of some of the cutest Anime characters who can win your hearts with their screen presence and appearances. You can watch the respective shows that they are associated with just for the sake of watching those characters. While some of the characters are humans, others are not but they all have the same underlying feature of being irresistibly cute. 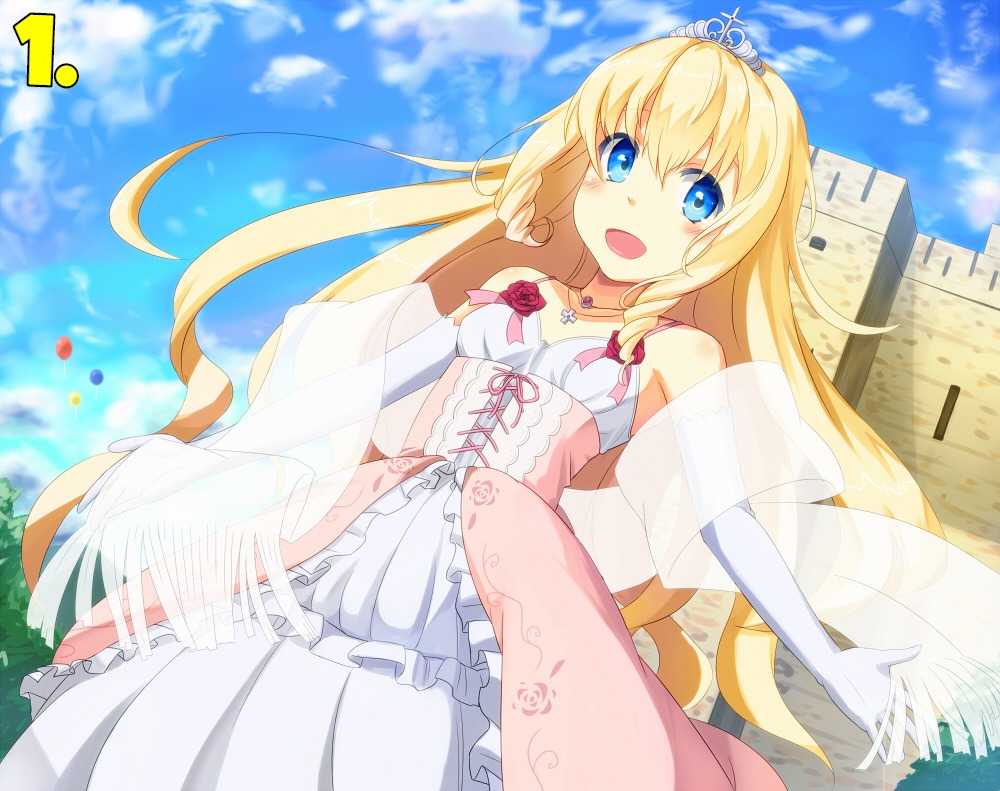 She is most definitely one of the cutest anime characters with her sweet and gentle voice and her adorable looks. One of the best features of this character is her charming and gentle nature which makes her all the more loveable for the audiences. She is one of the soft personalities but is extremely loved for her part in the anime named Amagi Brilliant Park. 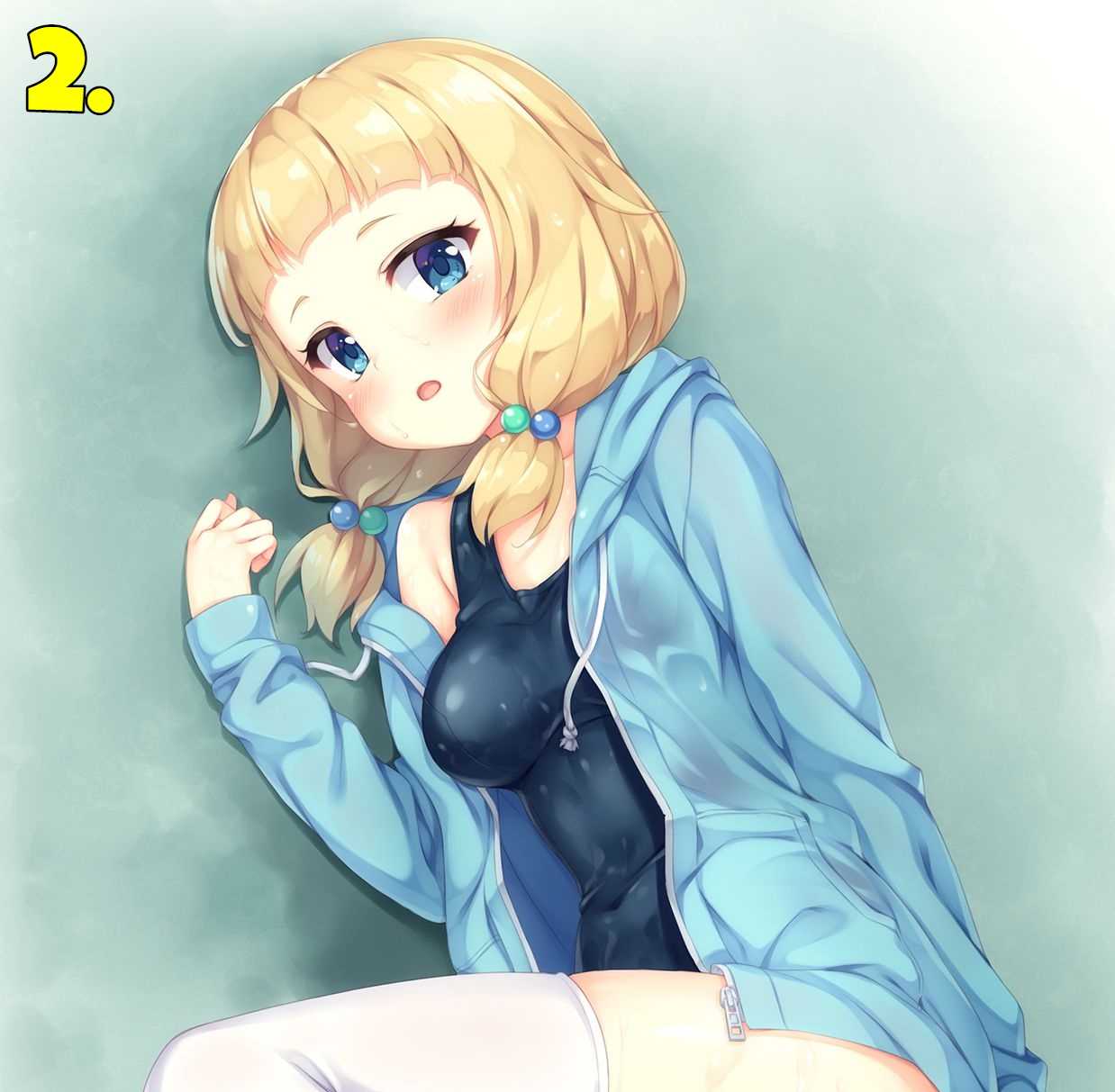 There are some characters in anime who cannot help being cute. Nene Sakura is one of these characters because, with her personality, she is cute beyond imagination. Although the character is 18 years old, she appears smaller and this adds to her cuteness. It is thus no wonder that the fans love Nene Sakura for her roles. 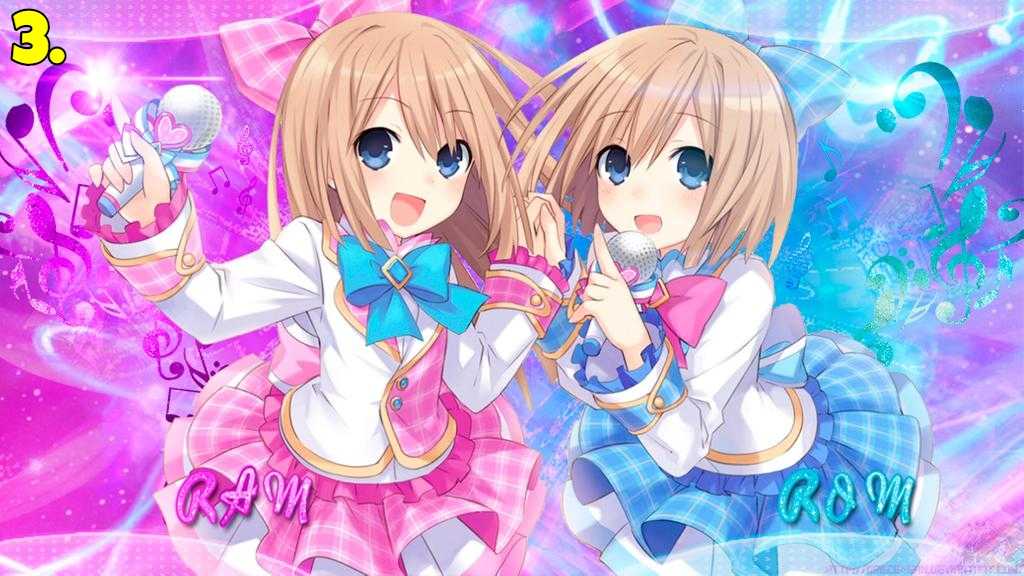 We are including the duo for their incredibly cute looks which has been stealing the hearts of anime fans for quite some time now. Ram & Rom can be seen in Hyperdimension Neptunia and they are just too adorable for the eyes. One look at them and your hearts are sure to melt. 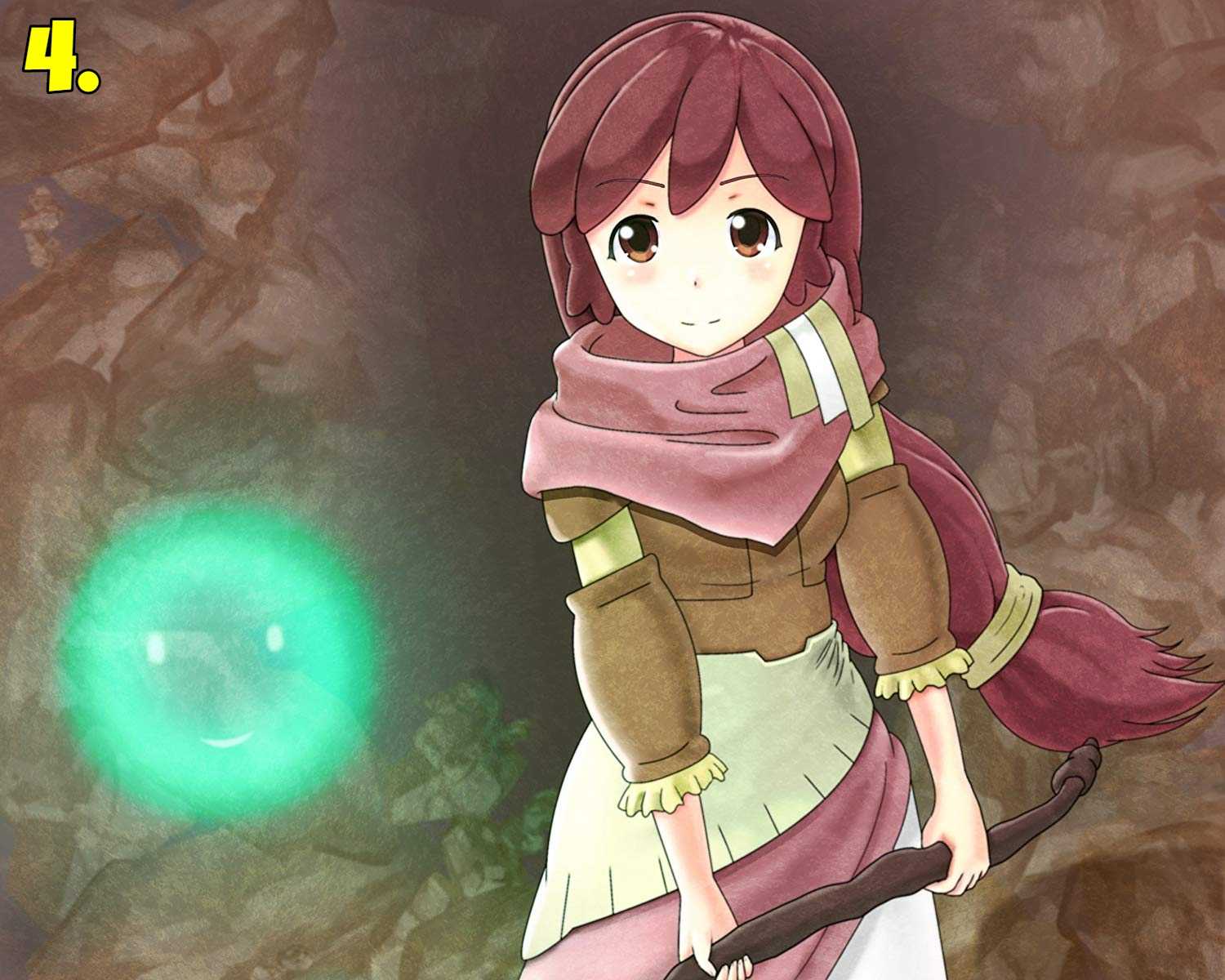 The gaming anime named Log Horizon boasts of the character of Serara. She is a cute addition to the anime because, with her looks and features, she is a character that makes fans drool over her. Her personality is so pleasing that it adds on to the cuteness of her character. She does not even have to try to be cute. 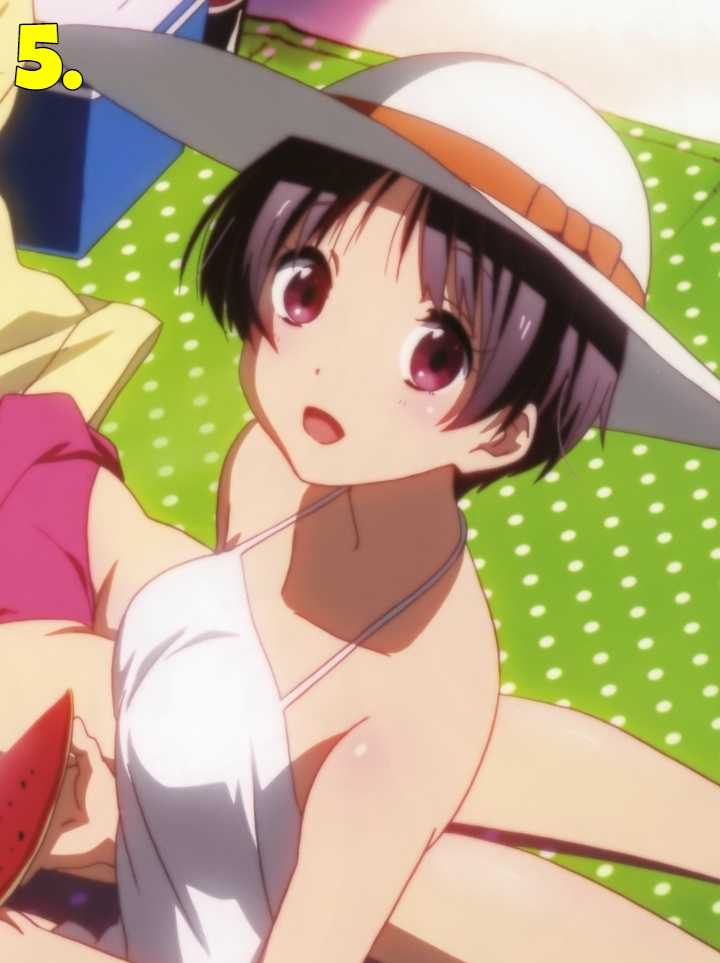 If you are an anime fan and you are asked to imagine one character who is gentle, pure, and cute, then Kumin Tsuyuri is the name that comes to mind. She features as a support character in the anime named Chuunibyou and it is a blow of cuteness once she appears on the screen. 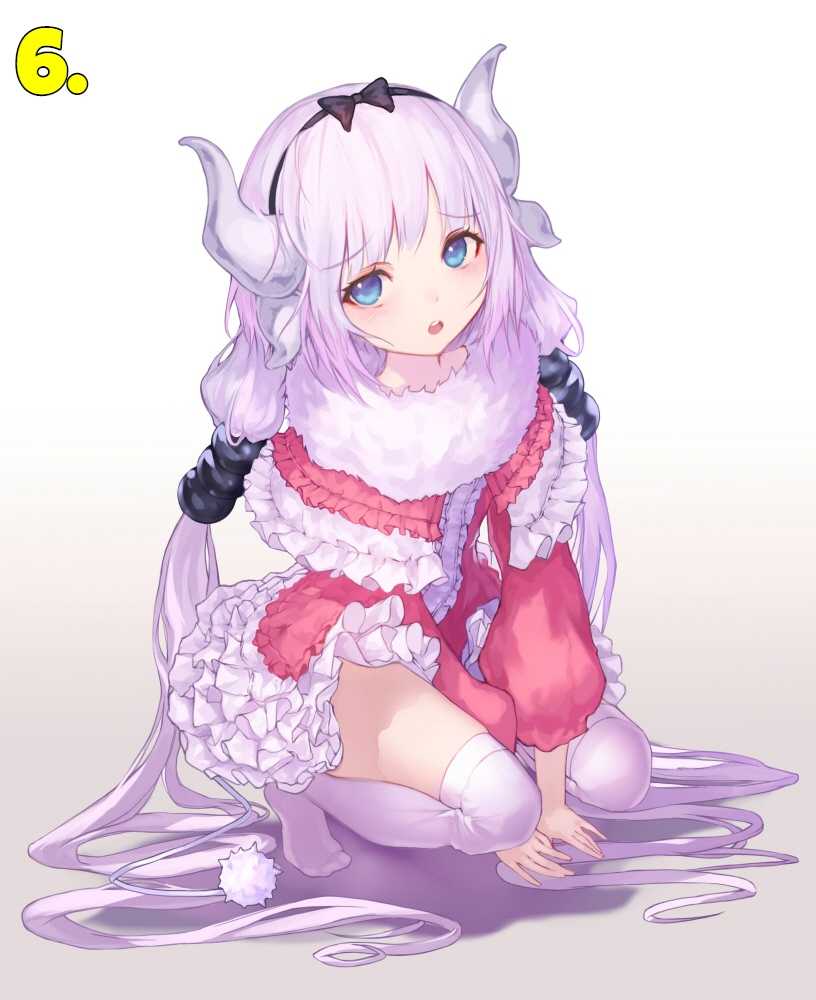 How can one not fall in love with a character that is a little cute kid-like dragon! Besides the appearance that steals hearts, Kanna Kamui is a sweet character as well who just wants to be loved. She is also an intelligent and smart character and the fans go gaga over her appearances on screen. 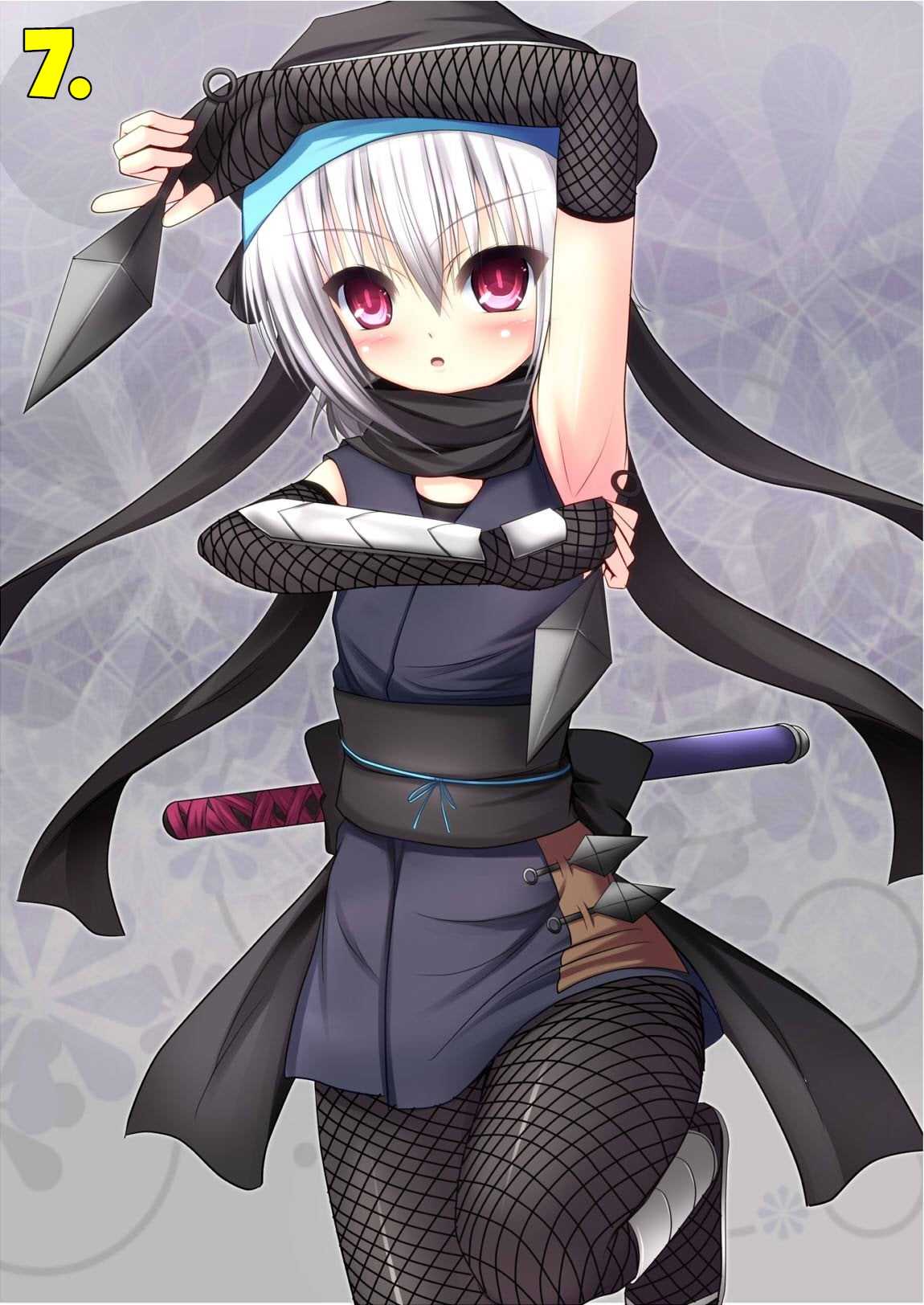 Lisps can also be cute when they suit the character. This becomes evident from the observation of the character named Goemon. She appeared in the historical series titled The Ambition of Oda Nobuna and she is a phenomenal character. The character is that of a little girl and her mannerisms, appearance, and her adorable lisp make her a very cute character in the anime series. 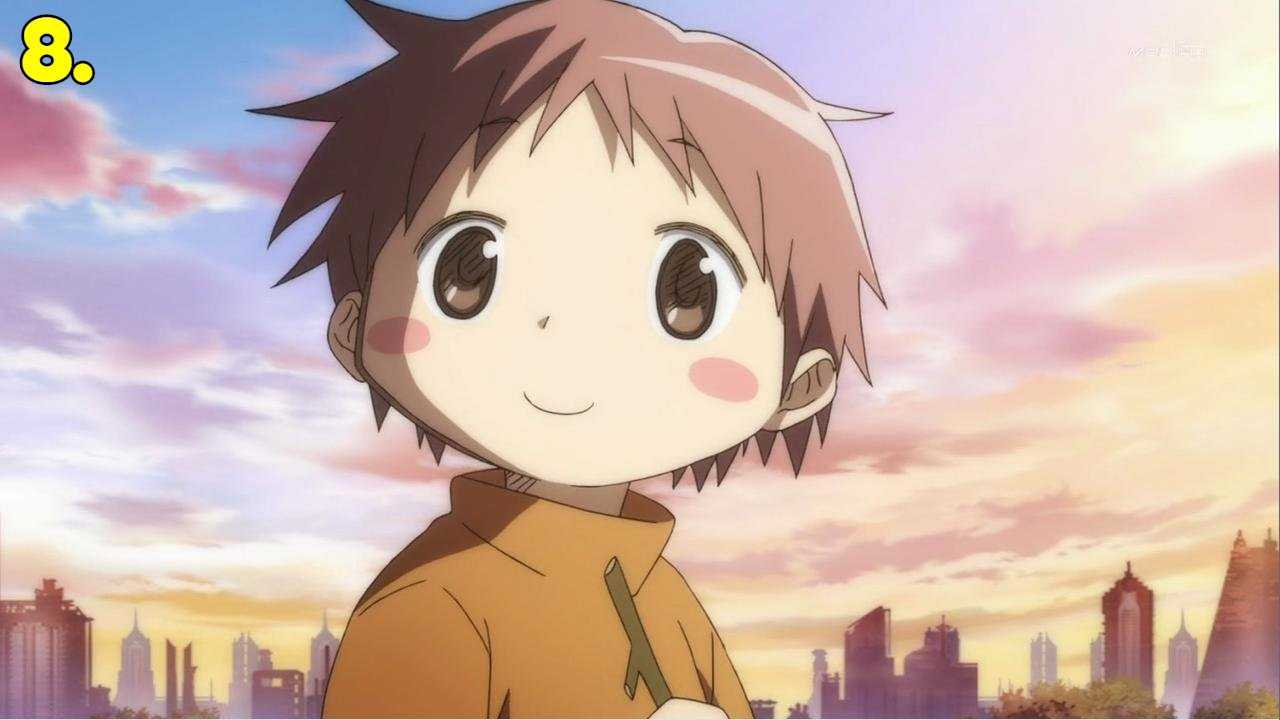 He is the younger brother of Madoka Kaname and features in the anime series titled Madoka Magical. The drool-worthy and adorable features of this little boy make him a loved character. He has the sweetest possible nature and fans love his onscreen time in the show. 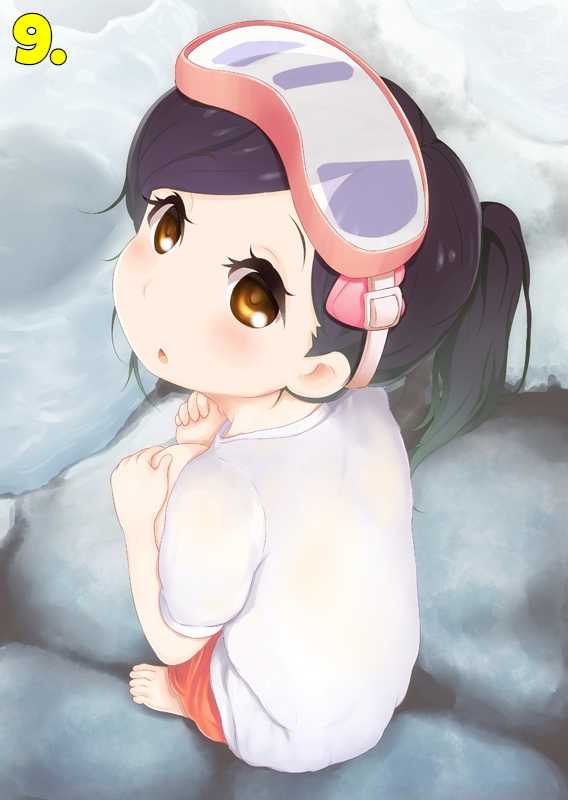 This is a girl who is either happy or crying or being cheerful. Besides the eventful nature of her character, she is also the best friend of Naru. Hina Kubota can be seen in the series titled Barakamon and she has been winning hearts by putting up an adorable show with her cuteness quotient being very high. Fans are in love with this character and wait eagerly for her appearance. 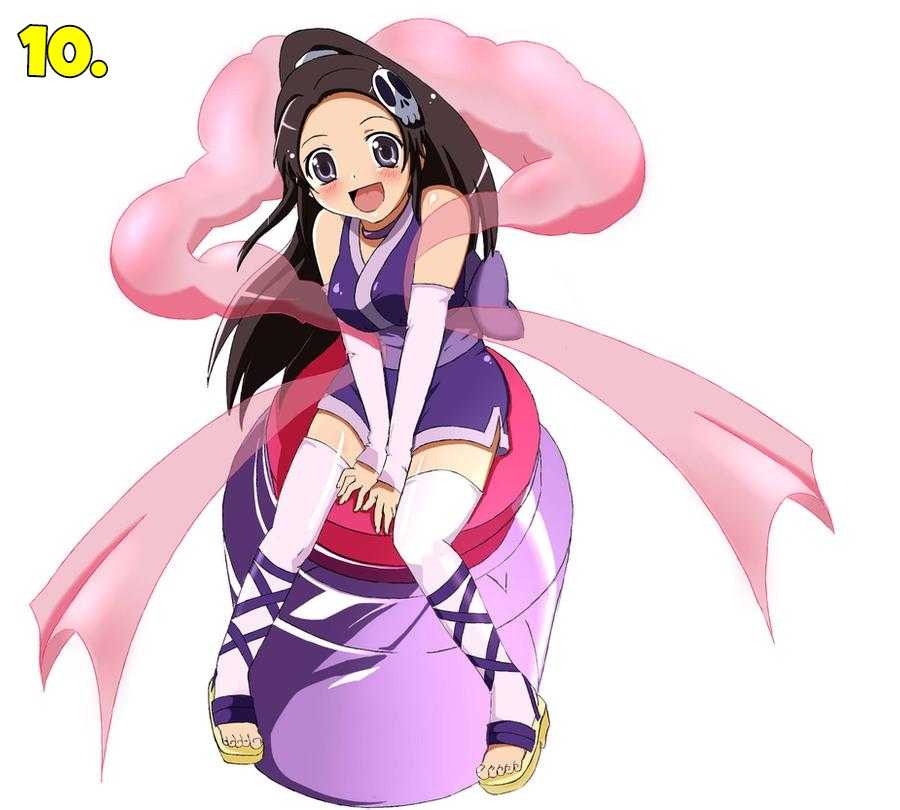 Absent-minded characters can also be cute when their heart is in the right place. This character is pure as anything and is a demon girl. She features in the anime called The World God Only Knows. Her character produces a few laughs and also induces those heartwarming moments in the show and she is extremely popular among the anime fans. 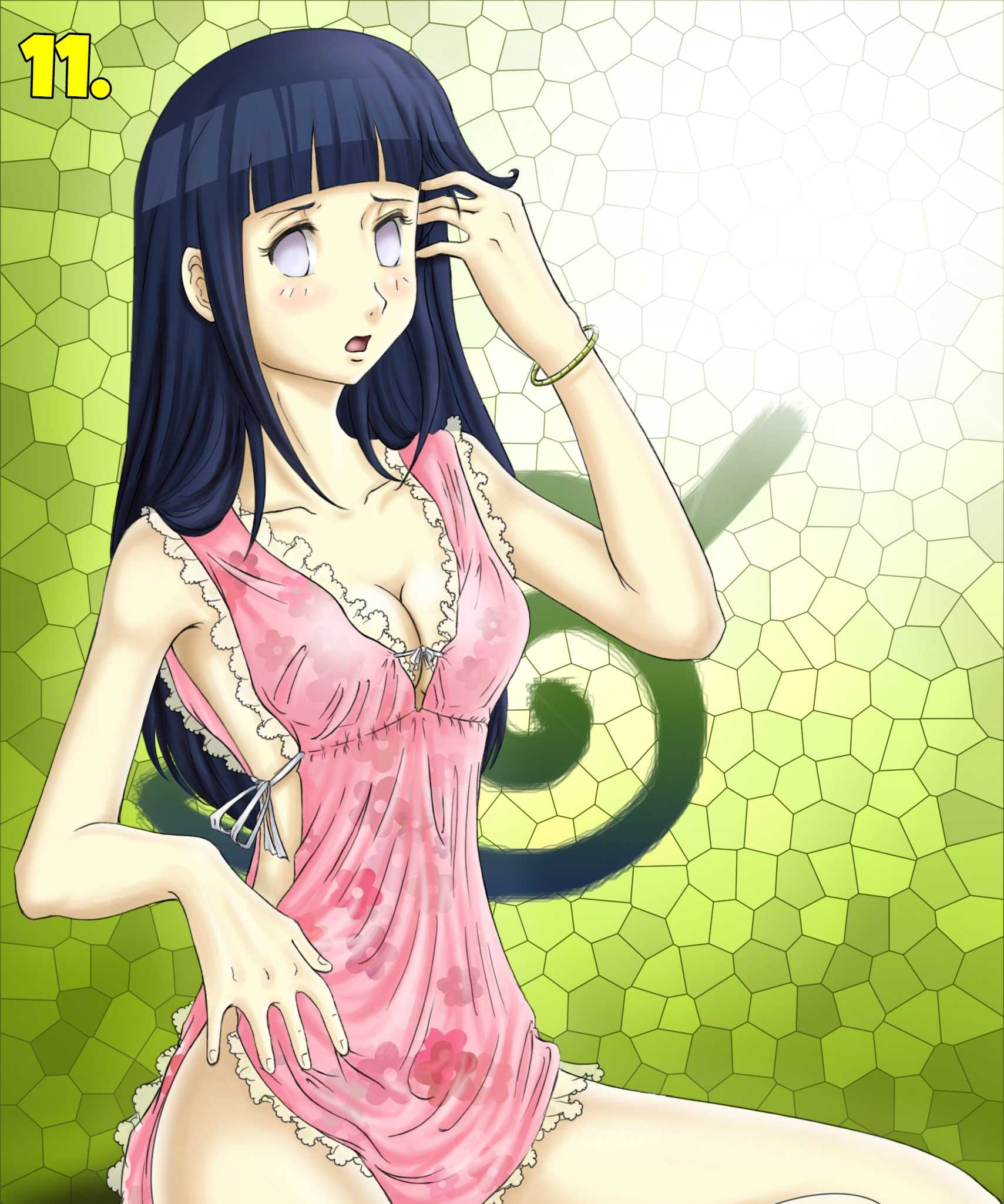 The manga franchise Naruto created this character who has been loved by the fans. The 12-year-old version of this character is extremely adorable and she is regarded as one of the cutest characters in Anime history. Hinata Hyuga featured in the Naruto franchise and was created by Masashi Kishimoto. 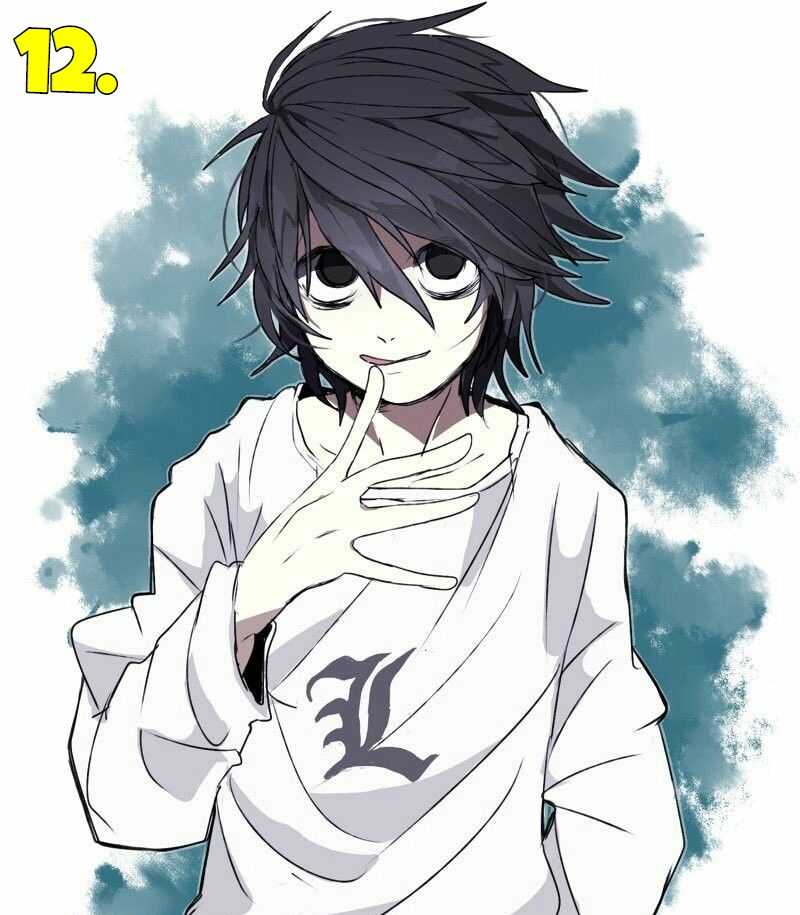 He is known for some remarkable appearances in the series Death Note. Besides his cute looks, he is also someone who puts a smile on the faces of the viewers with her actions. He is smart and silly at the same time and is possibly one of the unconventional entries in this list. He is, however, surely among the cutest characters of the anime world and has his set of fans. 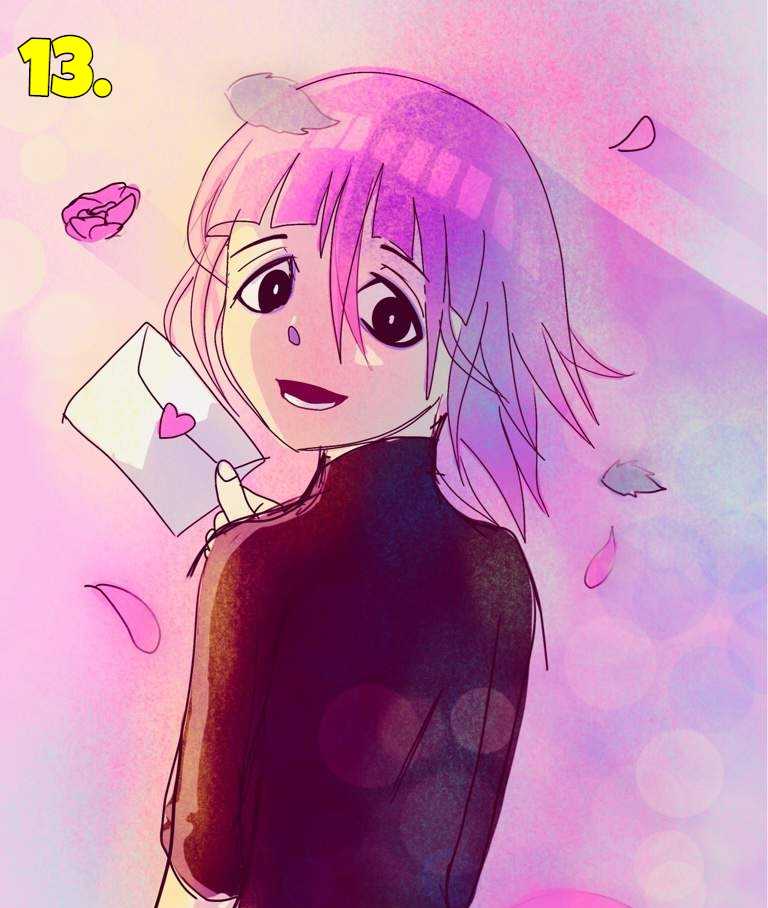 He was a part of the anime titled Soul Eater and he won thousands of hearts with his appearances. This character was not just cute but also incredibly funny. The mood of the viewers would be softened the moment Crona came on screen and he was a pleasant presence in this anime. 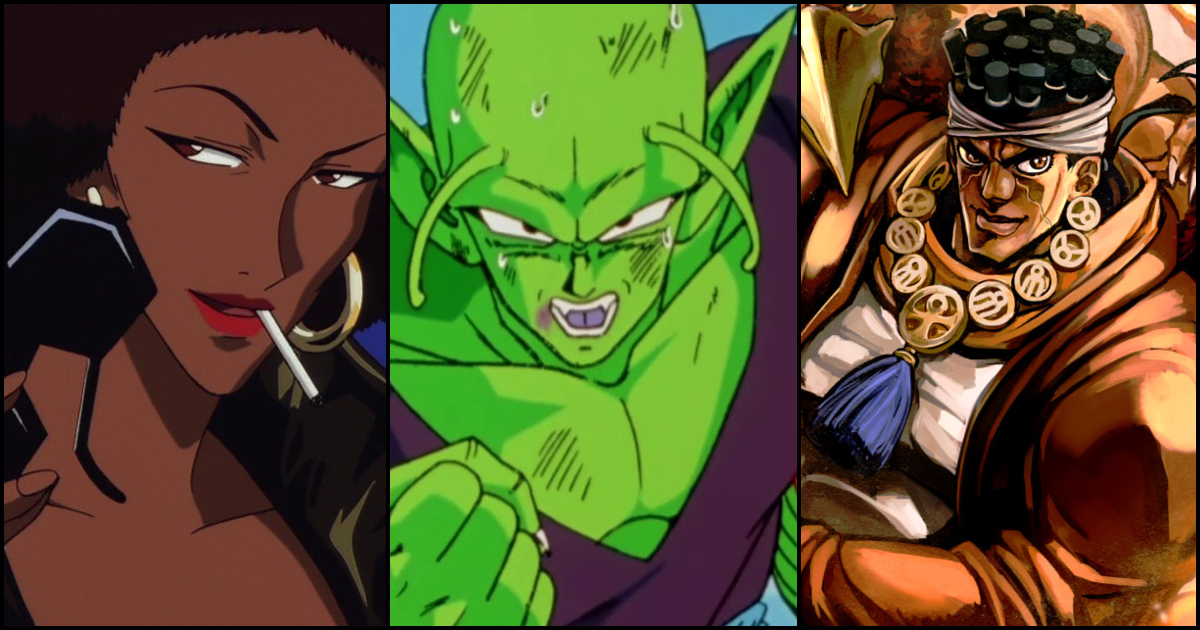 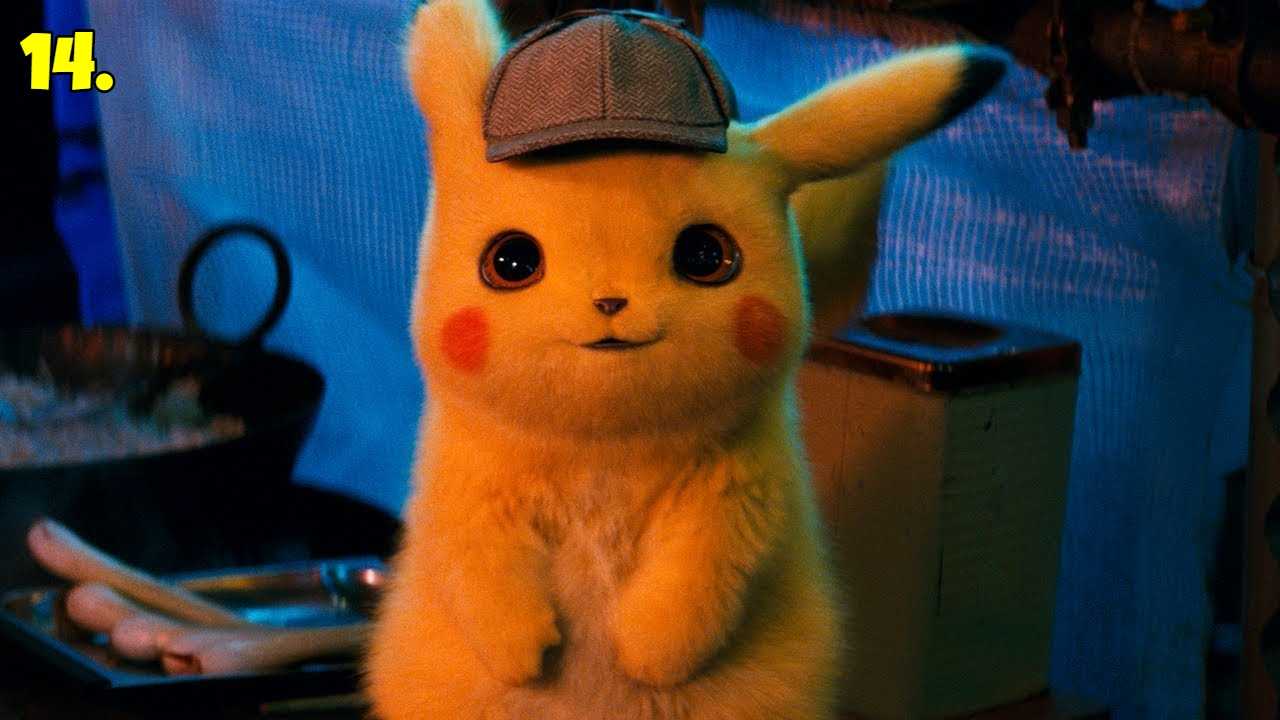 It would be incomplete to discuss the cute anime characters without bringing in the Pokemons. The fictional character is one of the several species of pokemon. Pikachu has been there from the very beginning of Pokemon and has never failed to impress the viewers with the added cute quotient. 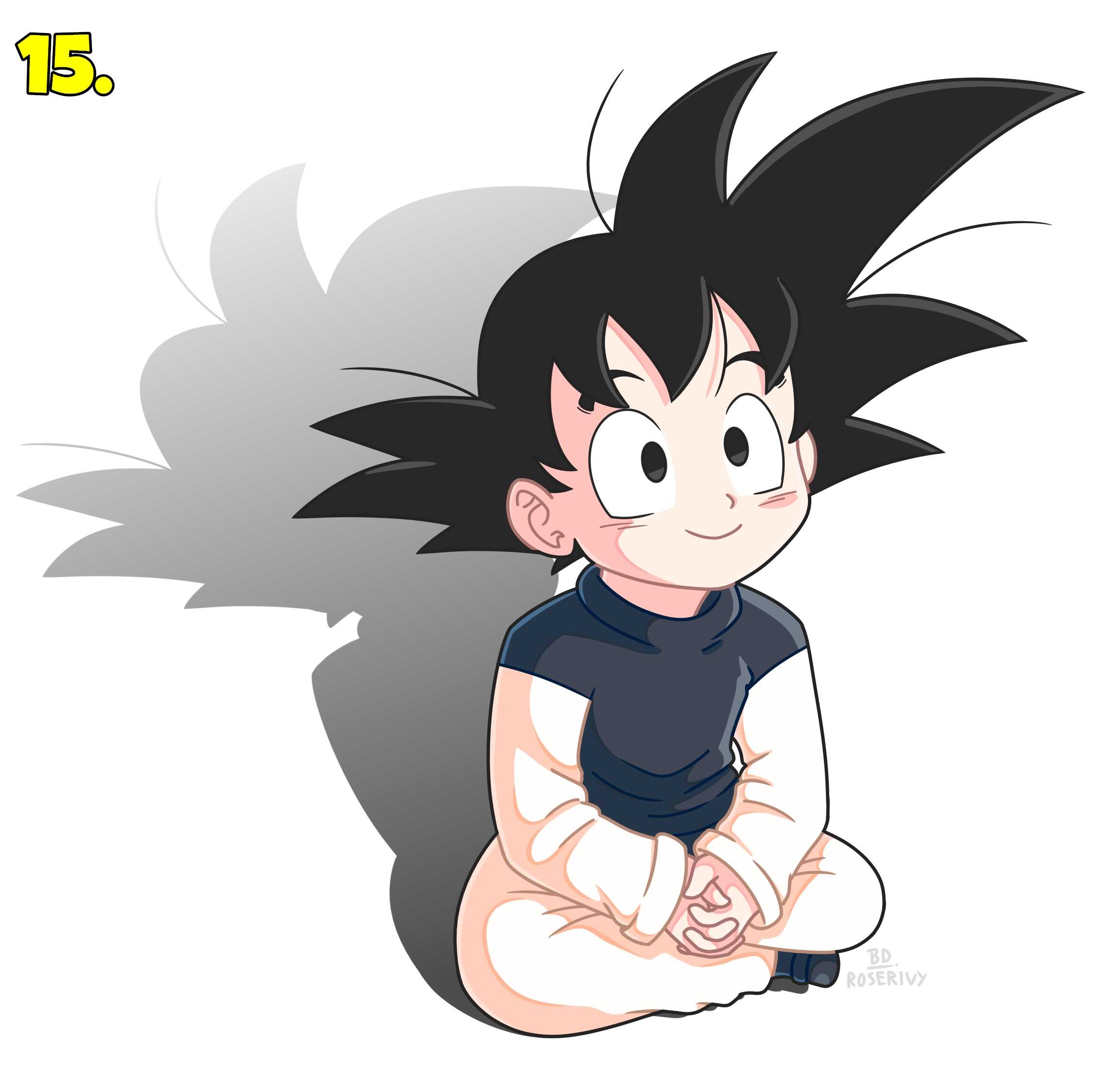 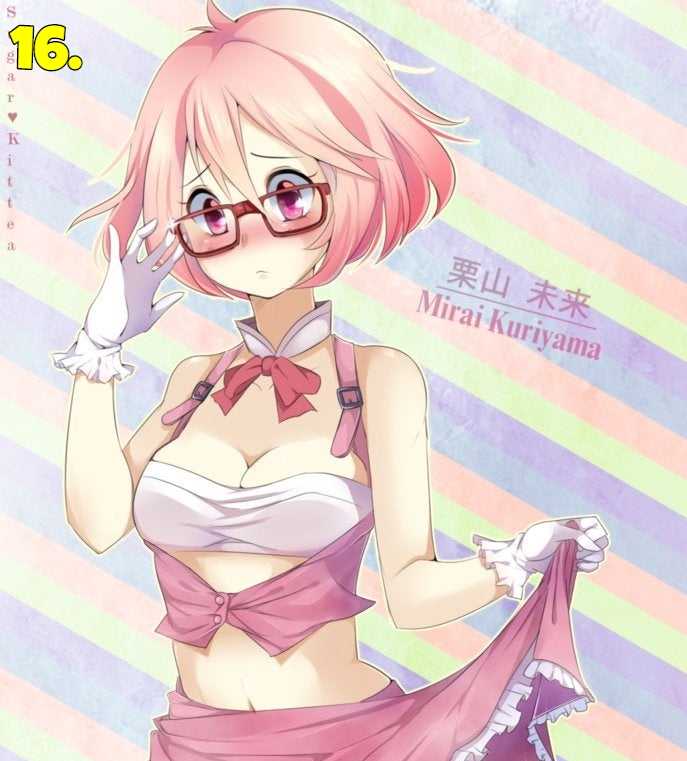 She has been one of the cutest things in the show Beyond the Boundary. From her looks to her mannerisms, she managed to leave the fans going aww over her performance. 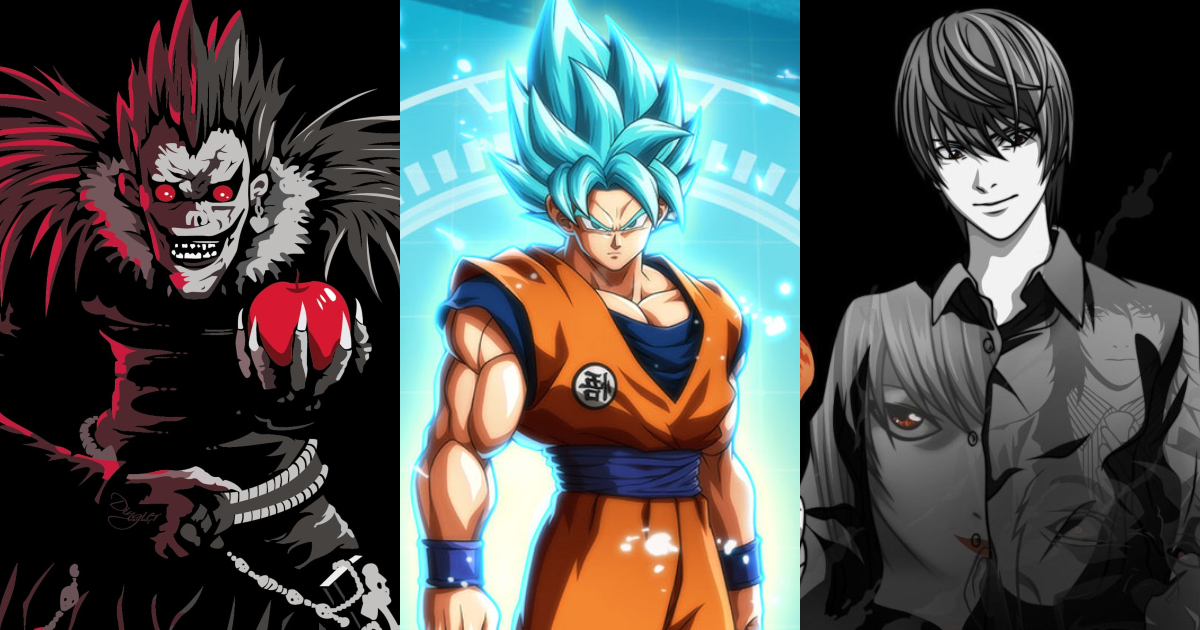 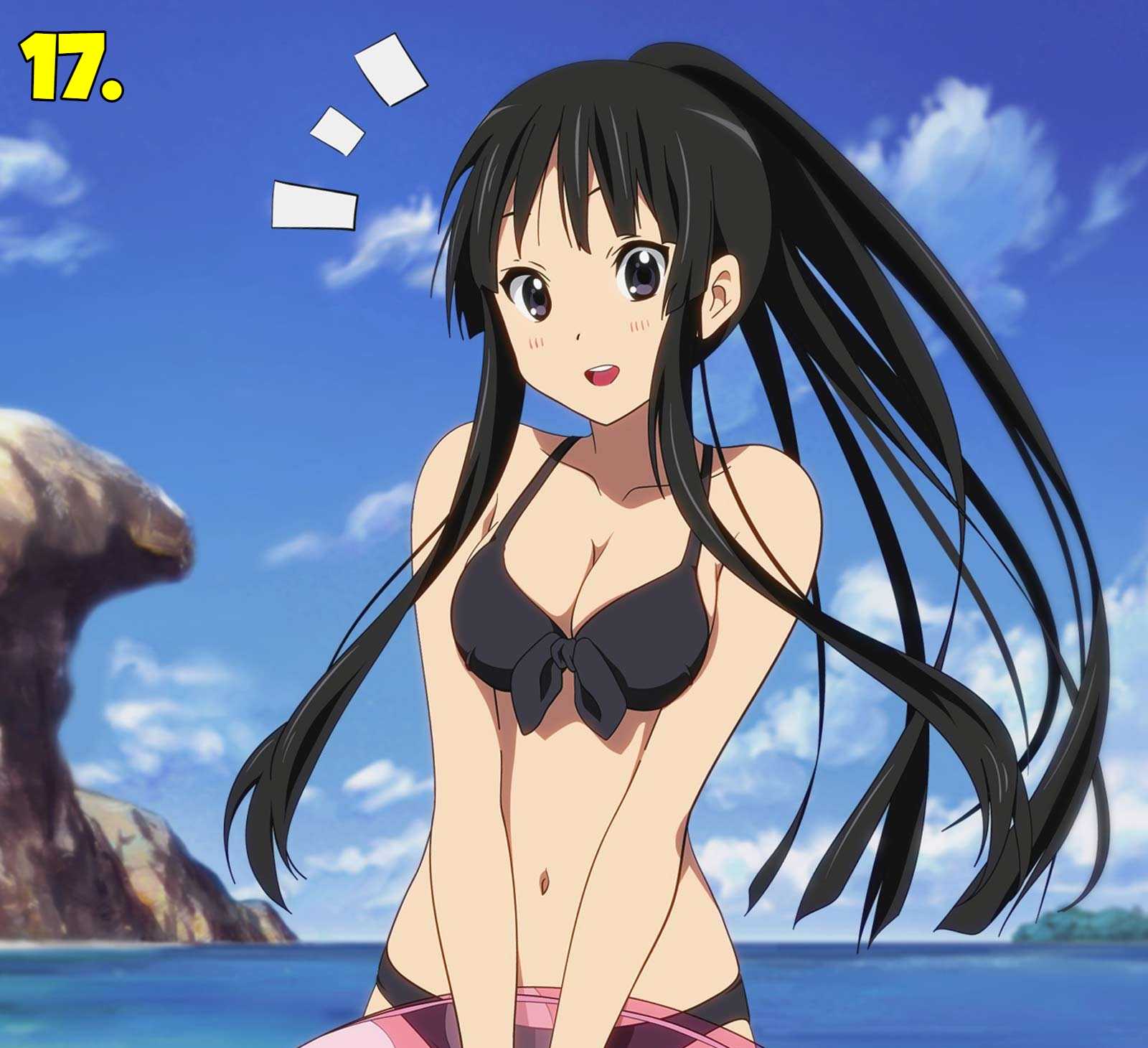 This is the character of a little girl who is between 15-18 years old and can be seen in the anime called Disband the Club. She has been hailed as one of the cutest characters in the show and has been loved by the fans since her first appearance. 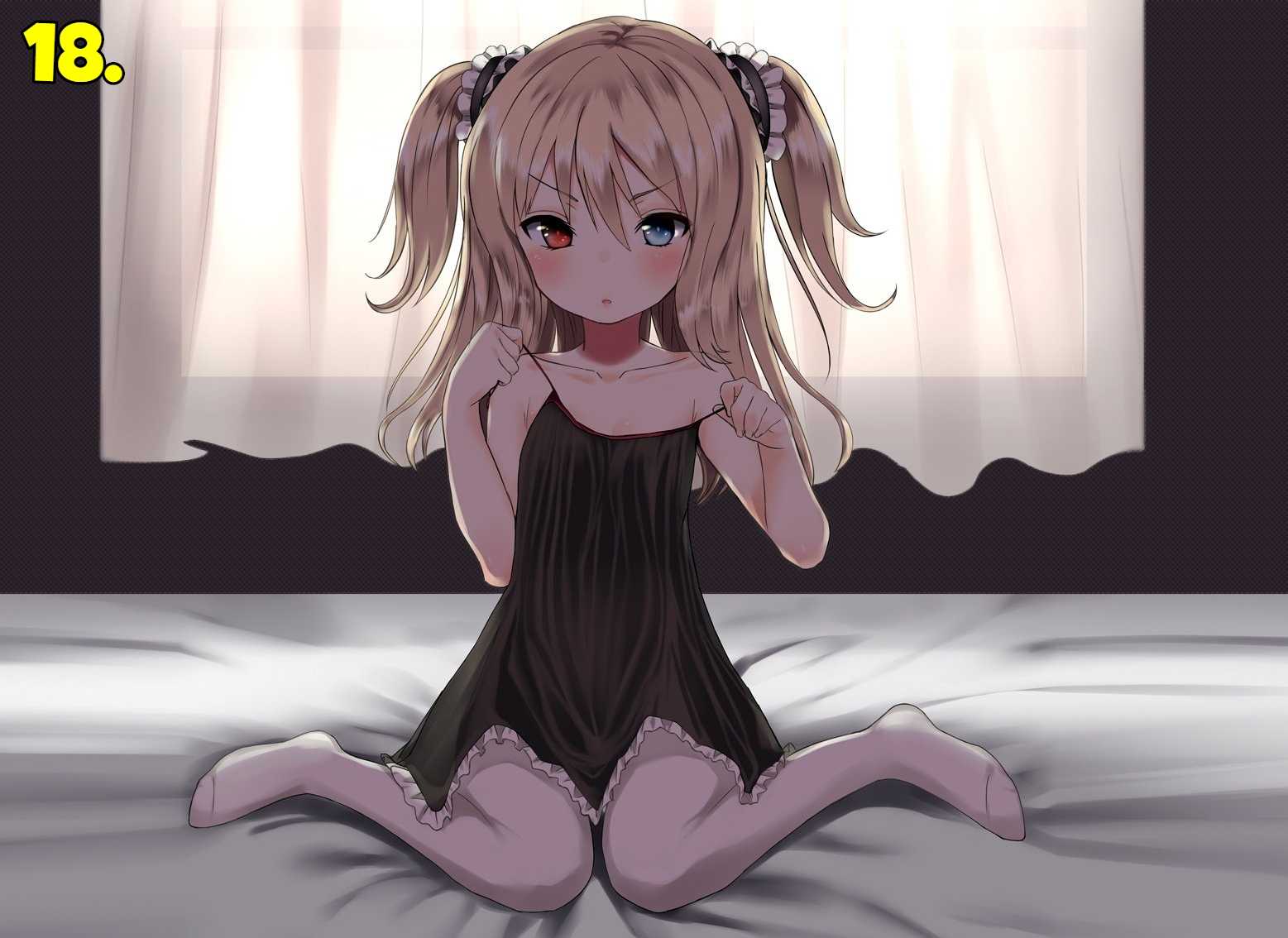 She is one of the protagonists in the anime series titled I Don’t Have Many Friends and Kobato Hasegawa is someone who thinks that she possesses the powers of Gothic vampires from Necromancer. Her character is an extremely cute addition to the amazing anime. 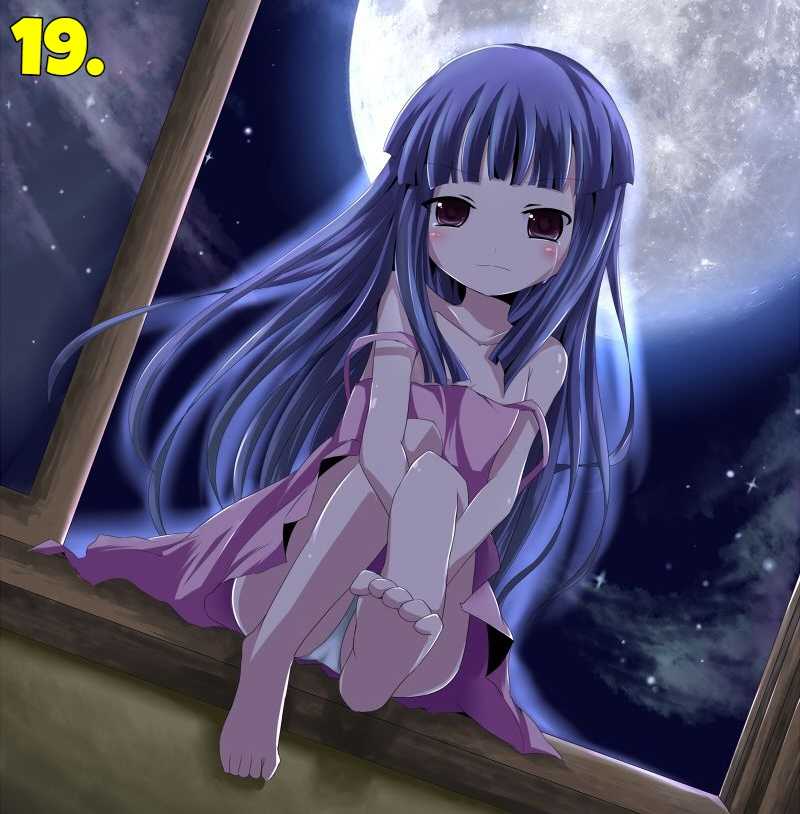 To understand why she is an integral part of the list, you just need to take one good look at this extremely cute character. She has the eyes that will make every fan of the anime fall in love with her cuteness. 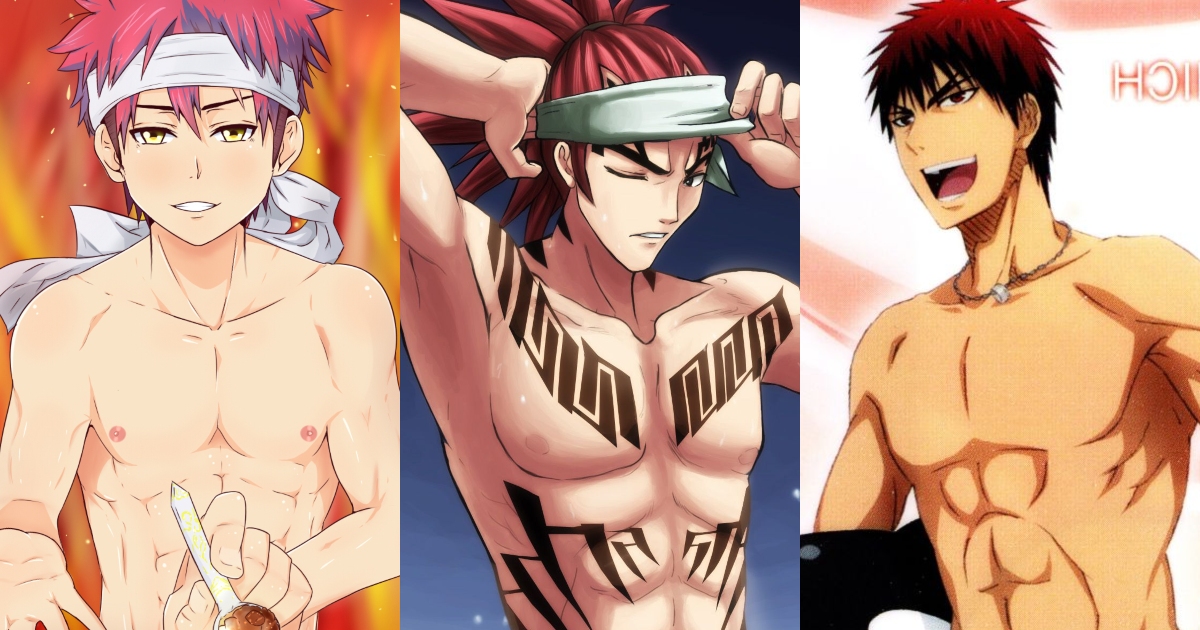 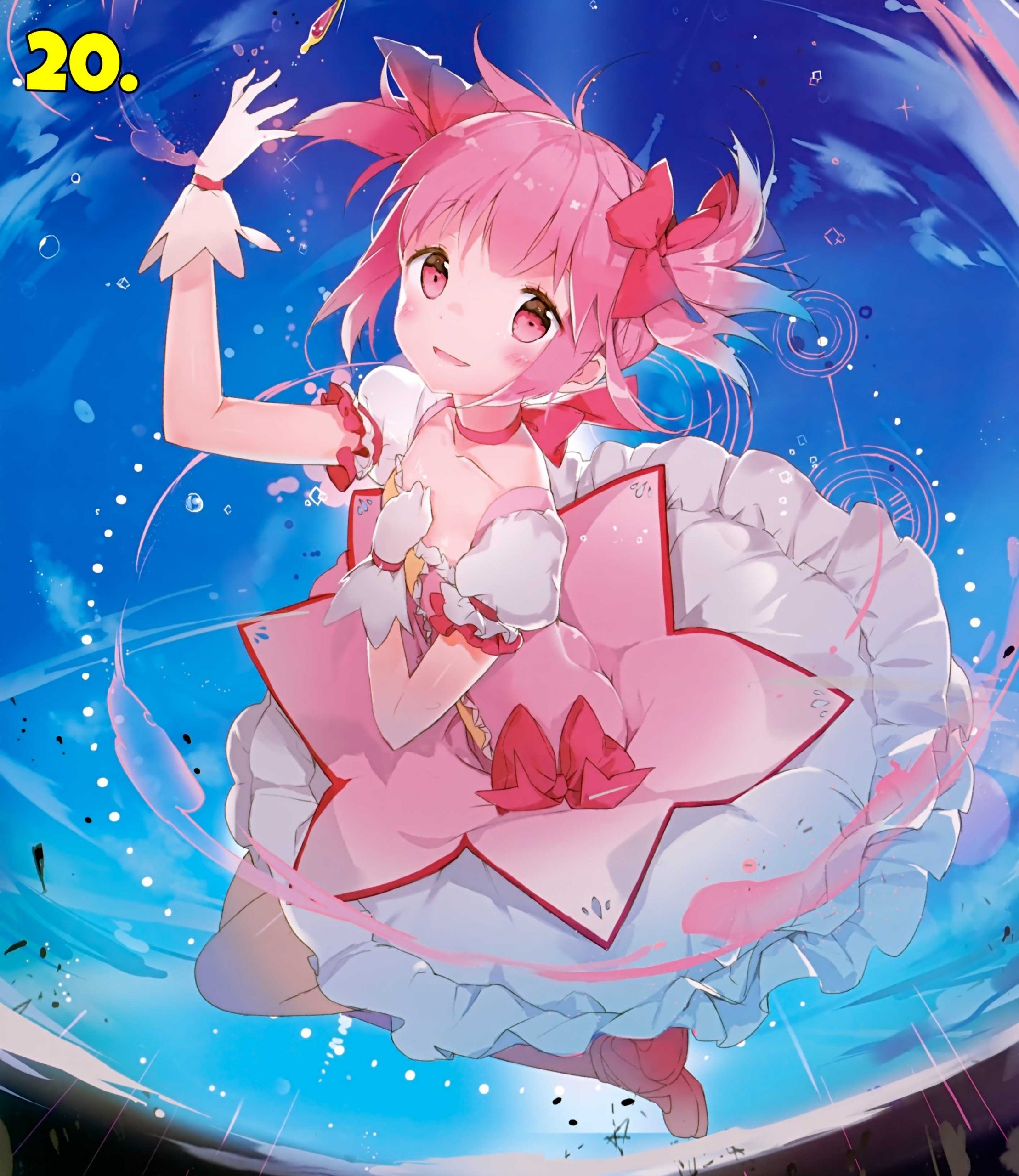 Like her brother in the anime series, Madoka Kaname is irresistibly cute. She has a sweet and innocent character which just adds on to her cuteness. Her caring and nurturing mentality makes the fans of the show love her all the more. 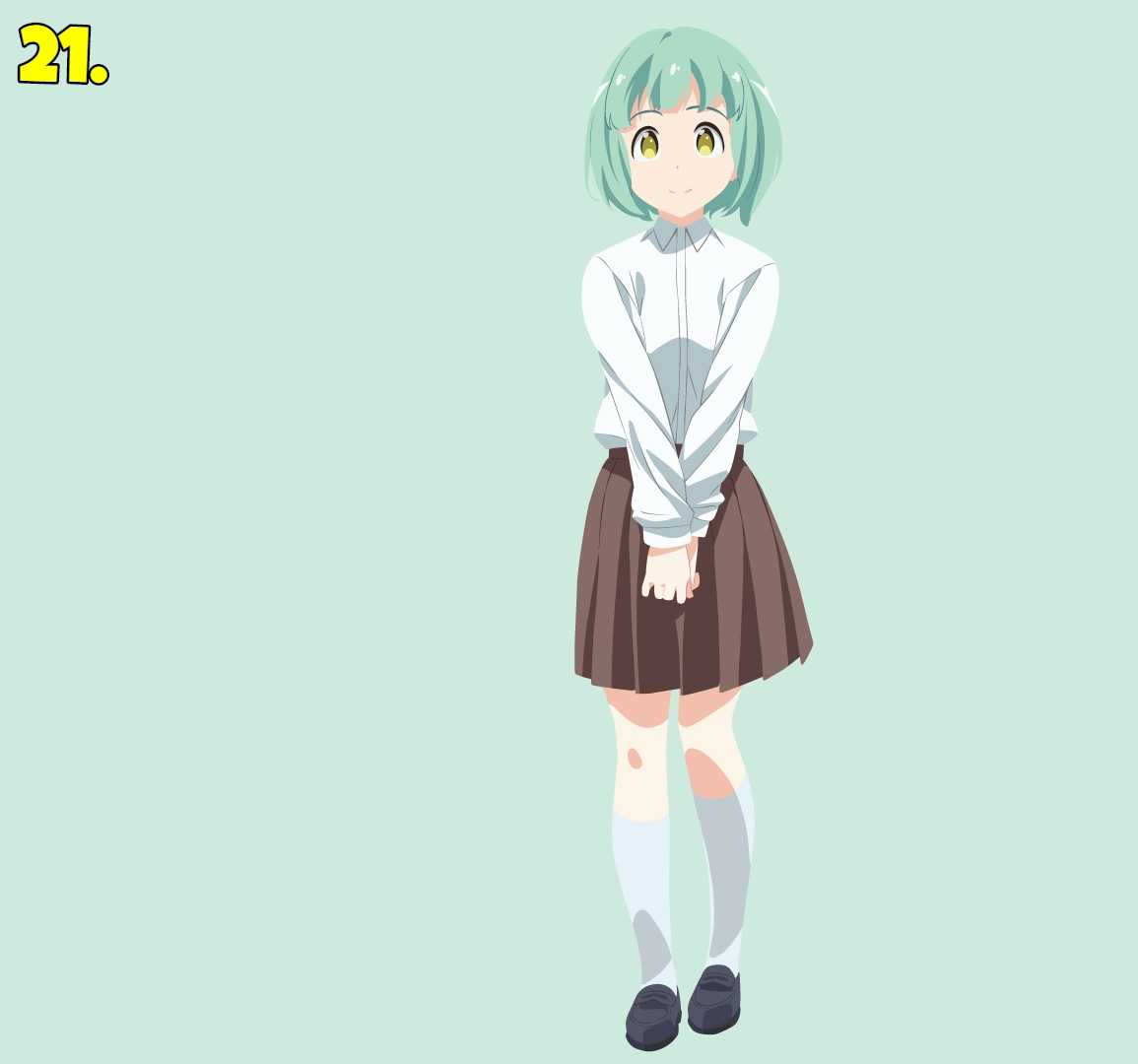 If you have watched the anime series titled Interviews with Monster Girls, then you must be familiar with Yuki Kusakabe. She happens to be one of the 4 Demi-humans and her character is one of the sweetest things in the show. 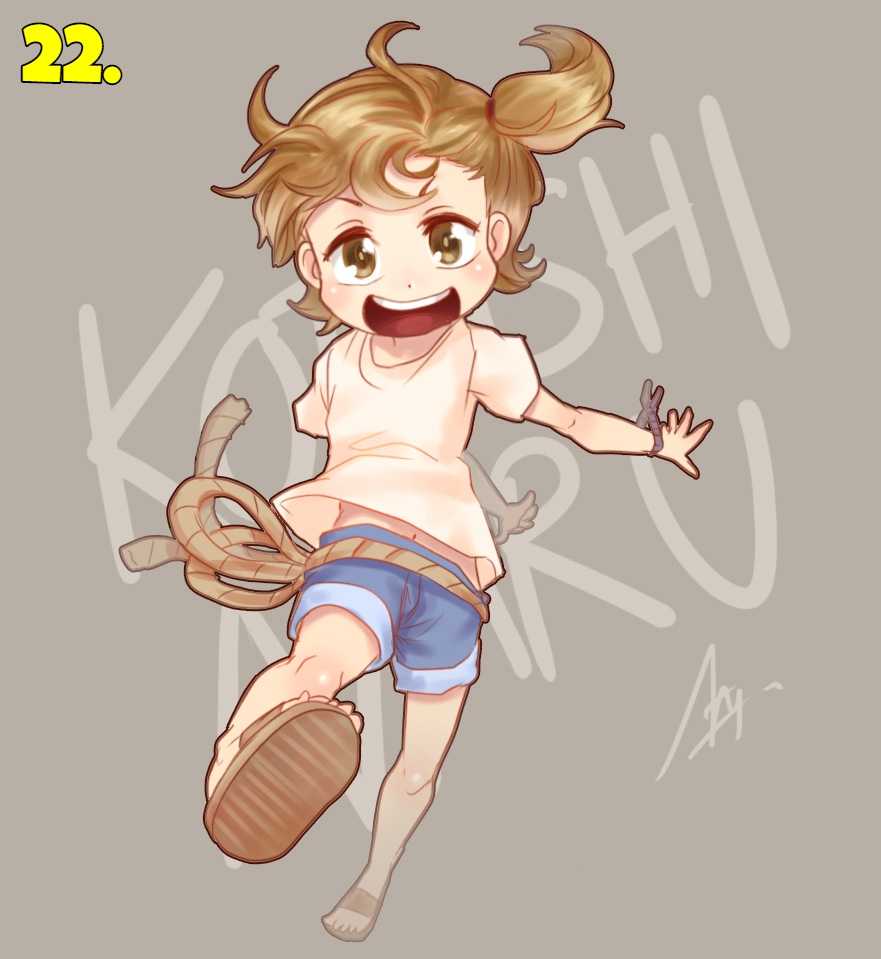 A character of a 6-year-old girl is bound to be cute and the characterization of Naru Kotoishi is no exception. She has the perfect baby-face and her energy and fun-loving nature will make you love her in an instant.

While the anime world is full of several other cute characters, these are among the best that we could think of.