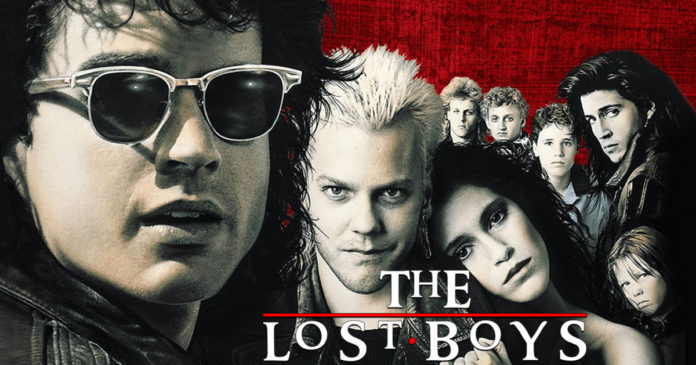 The CW has now ordered a pilot for the series, The Lost Boys TV. This show had been announced in the year, 2016 with Veronica Mars’ creator, Rob Thomas being attached, but a pilot had not been ordered. Thomas is now on board again, and Heather Mitchell has been brought to pen a new pilot script.

The fans have been waiting for many years for a whole new project, so this may be some big pretty big news to hear that this is now moving ahead. While there is no confirmation that it will be picked up, having Heather Mitchell and Rob Thomas involved in this seems like this one is actually a no-brainer. A brief synopsis had been released as well: 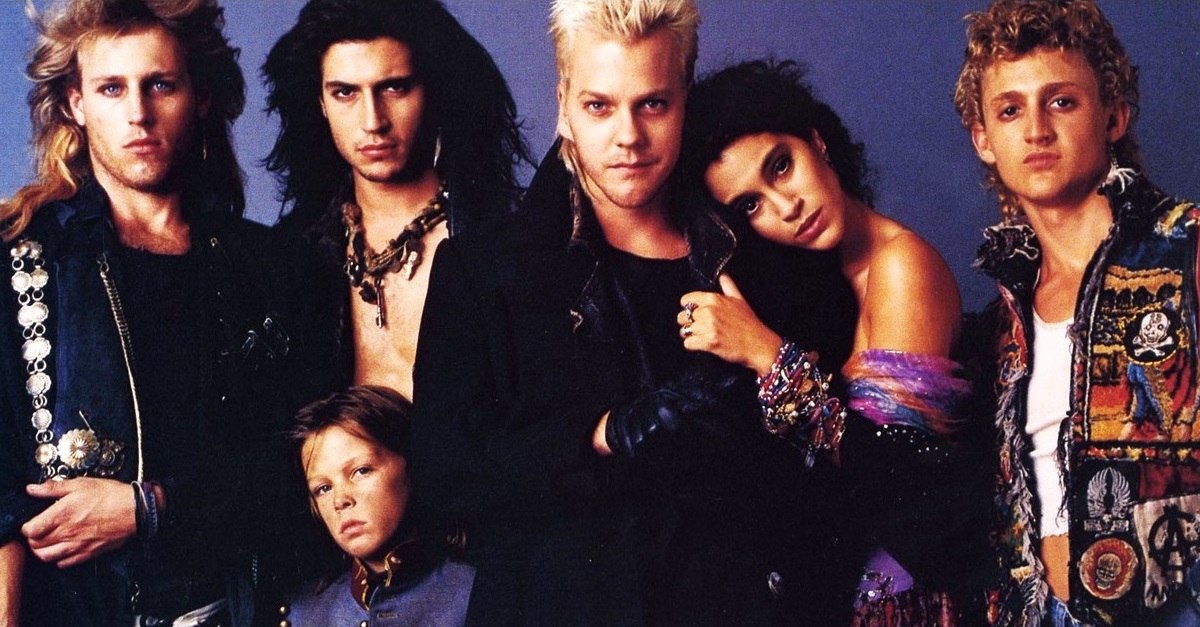 “Welcome to sunny seaside Santa Carla, home to a beautiful boardwalk, all the cotton candy you can eat…and a secret underworld of vampires. After the sudden death of their father, two brothers move to Santa Carla with their mother, who hopes to start anew in the town where she grew up. But the brothers find themselves drawn deeper and deeper into the seductive world of Santa Carla’s eternally beautiful and youthful undead.

After reading the synopsis, it looks like The Lost Boys series will fall in line with the 1987 movie. As far as casting, there have not been any announcements as of this writing. However, there are more than likely a few fans of the franchise that hope that Corey Feldman will be able to get involved in some capacity. He might be a little too old to play the role of Edgar Frog again, but there could be a spot for him in there somewhere. The actor would probably love to have some kind of part in the series, and he could probably offer up some insight into the making of the original movie.” 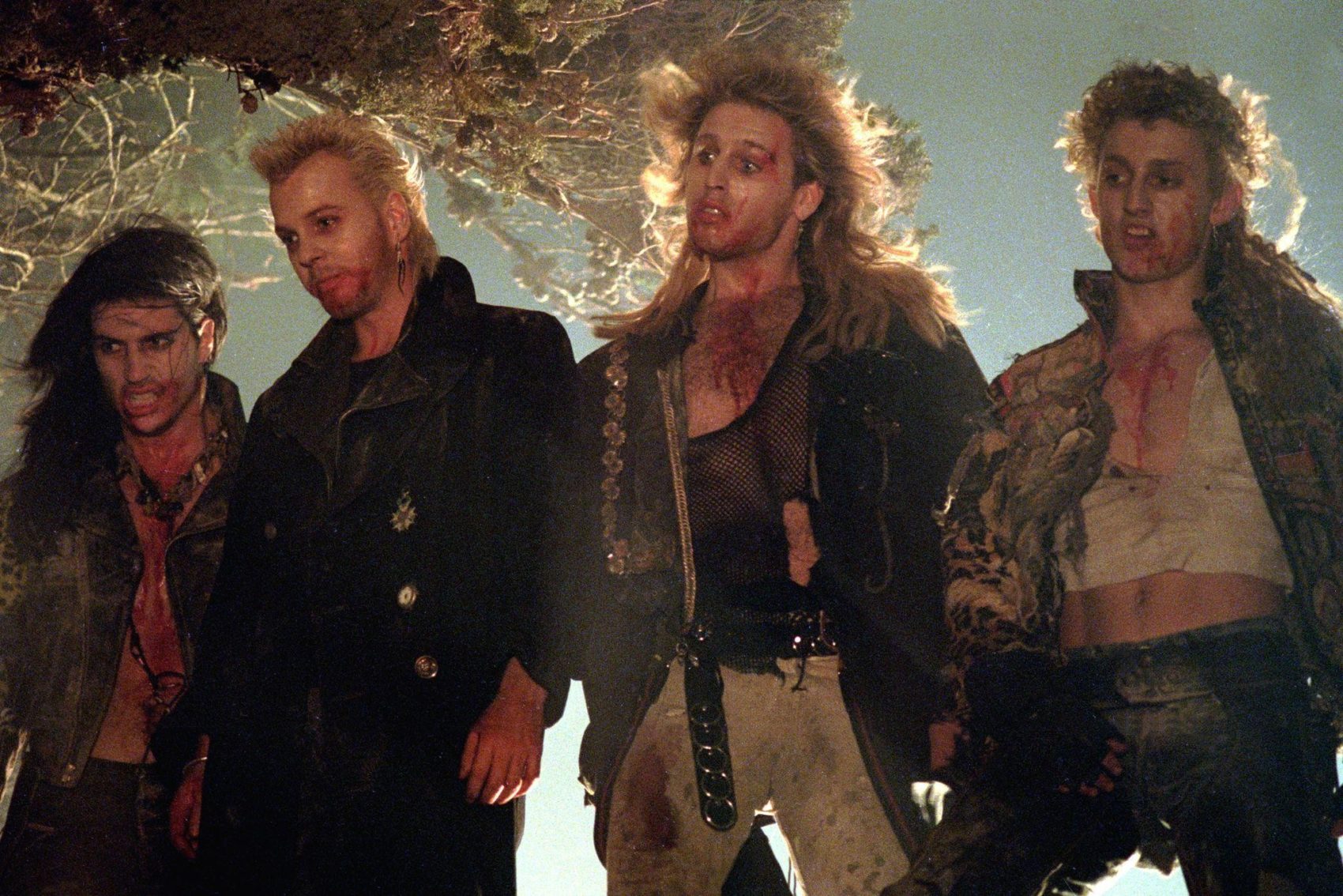 When The Lost Boys TV show had been first announced in the year, 2016, it had a very different premise. The idea had been to keep the vampire cast as the same and have every season take place during a different time period. Thomas seems like a huge fan of the 1987 source and has also hinted at bringing a few of the Peter Pan elements back into this storyline, tempting the brothers to actually want to stay young forever. A few of that imagery had been pulled from The Lost Boys, and unless things have changed, that is what Thomas wants to do with this TV series.